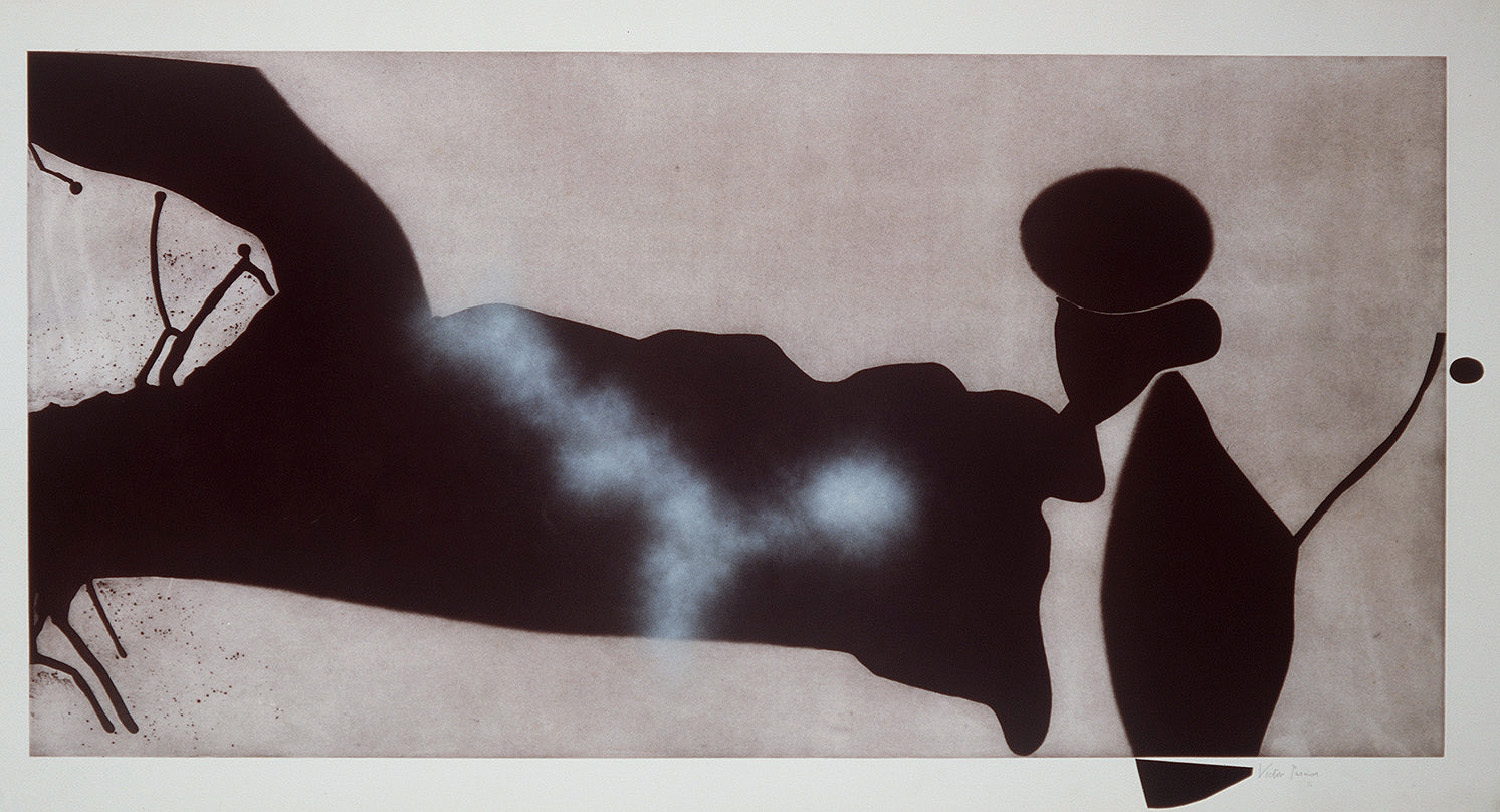 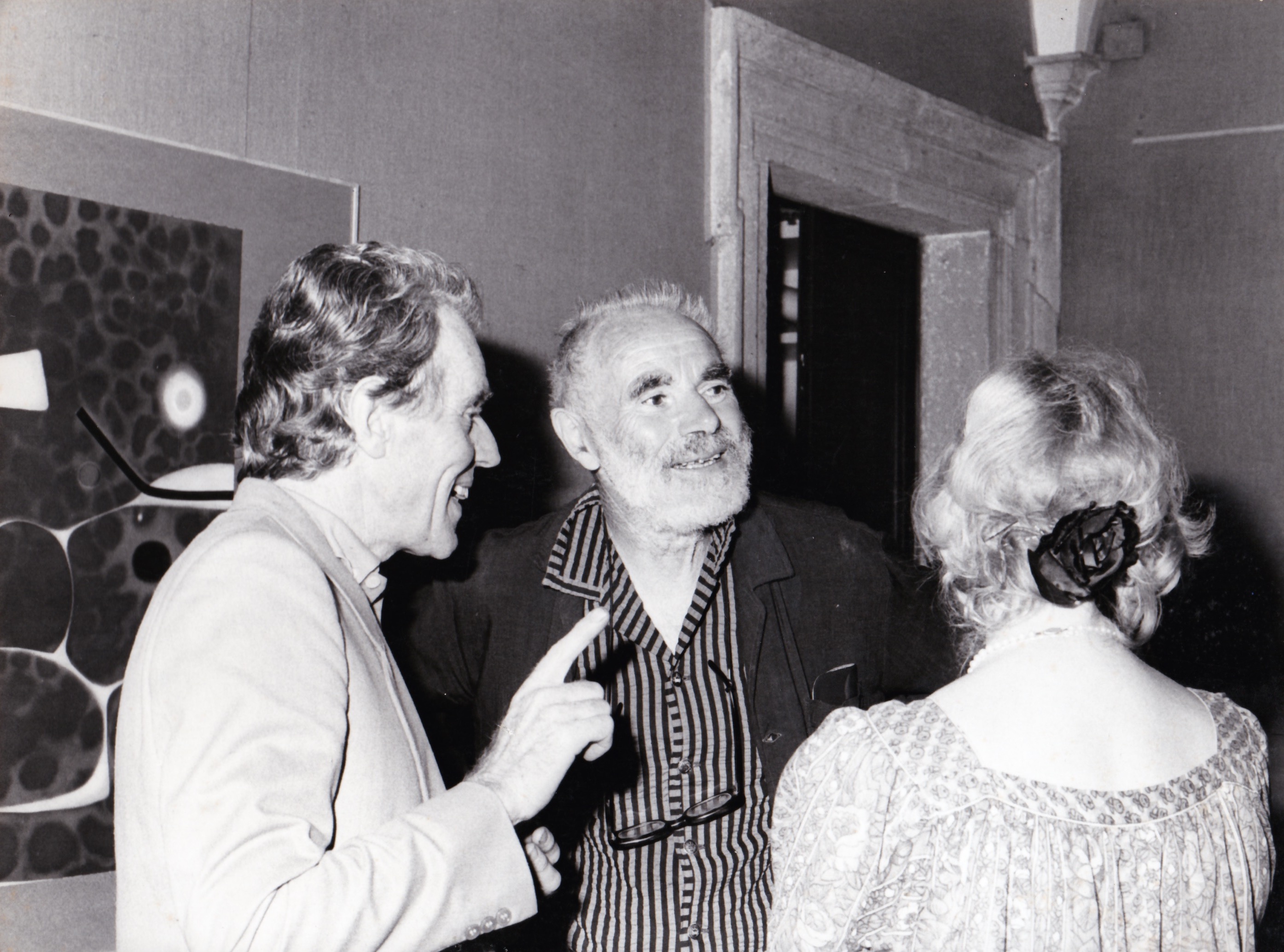 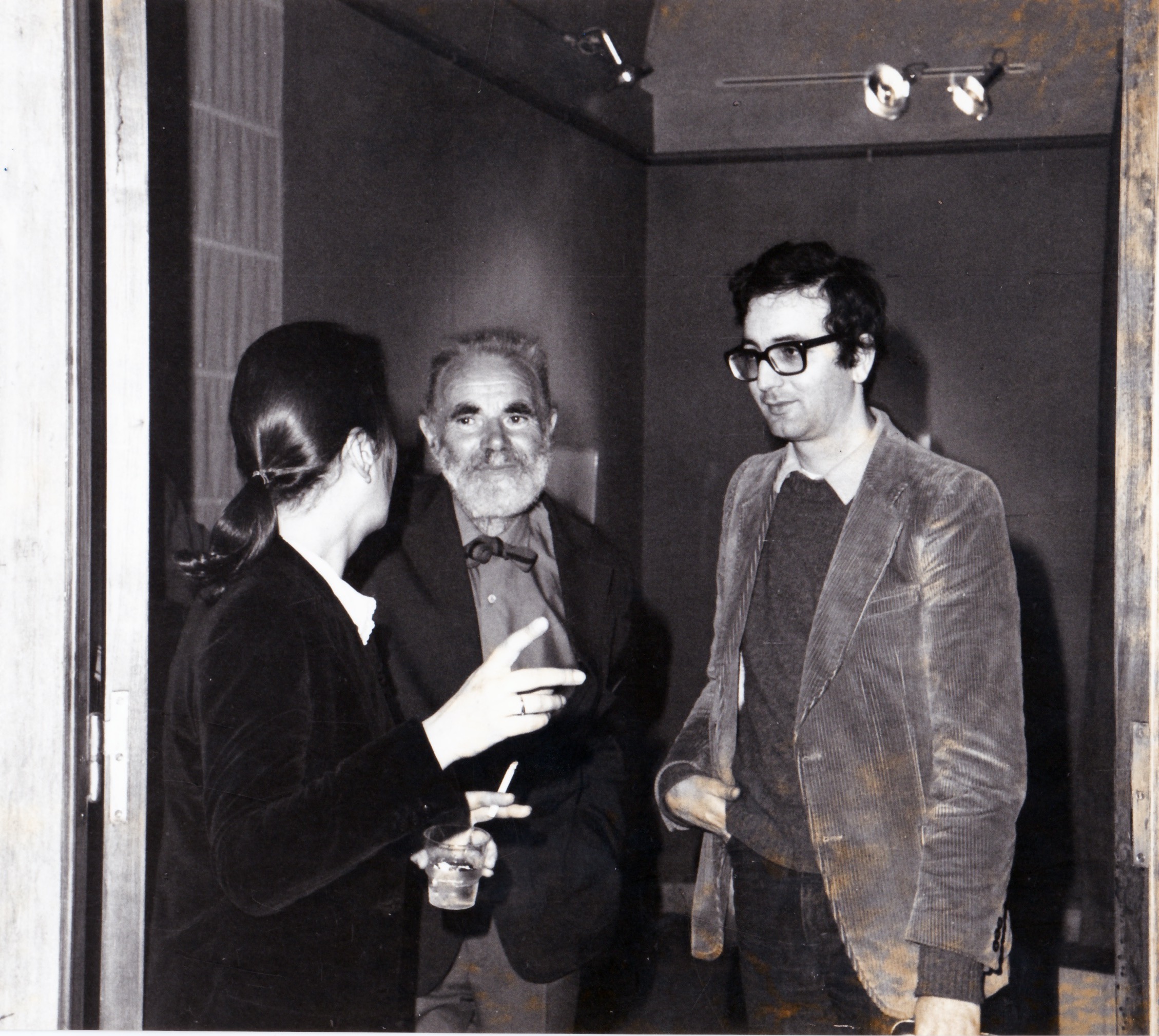 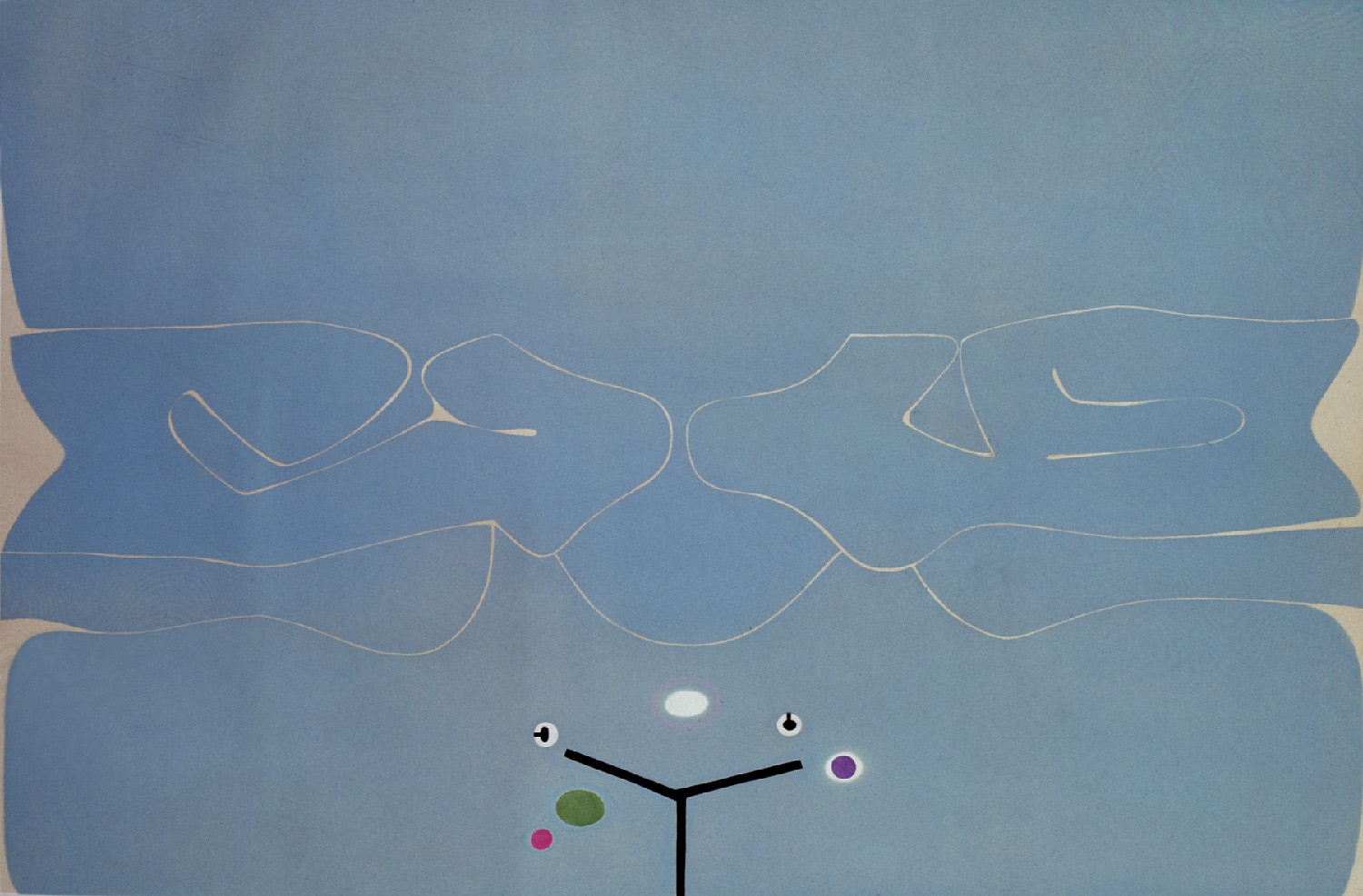 Soft is the Sound in the Ocean 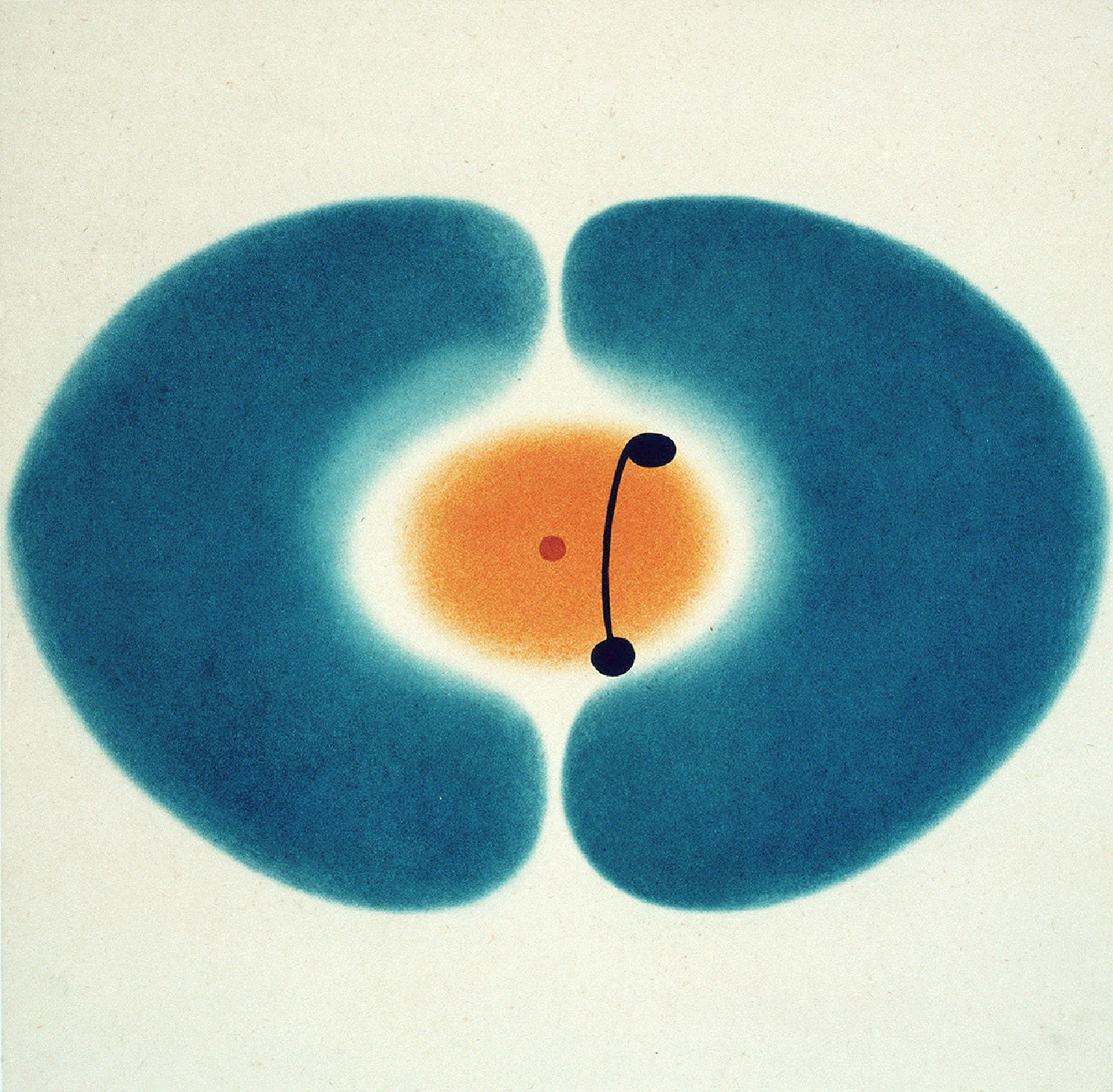 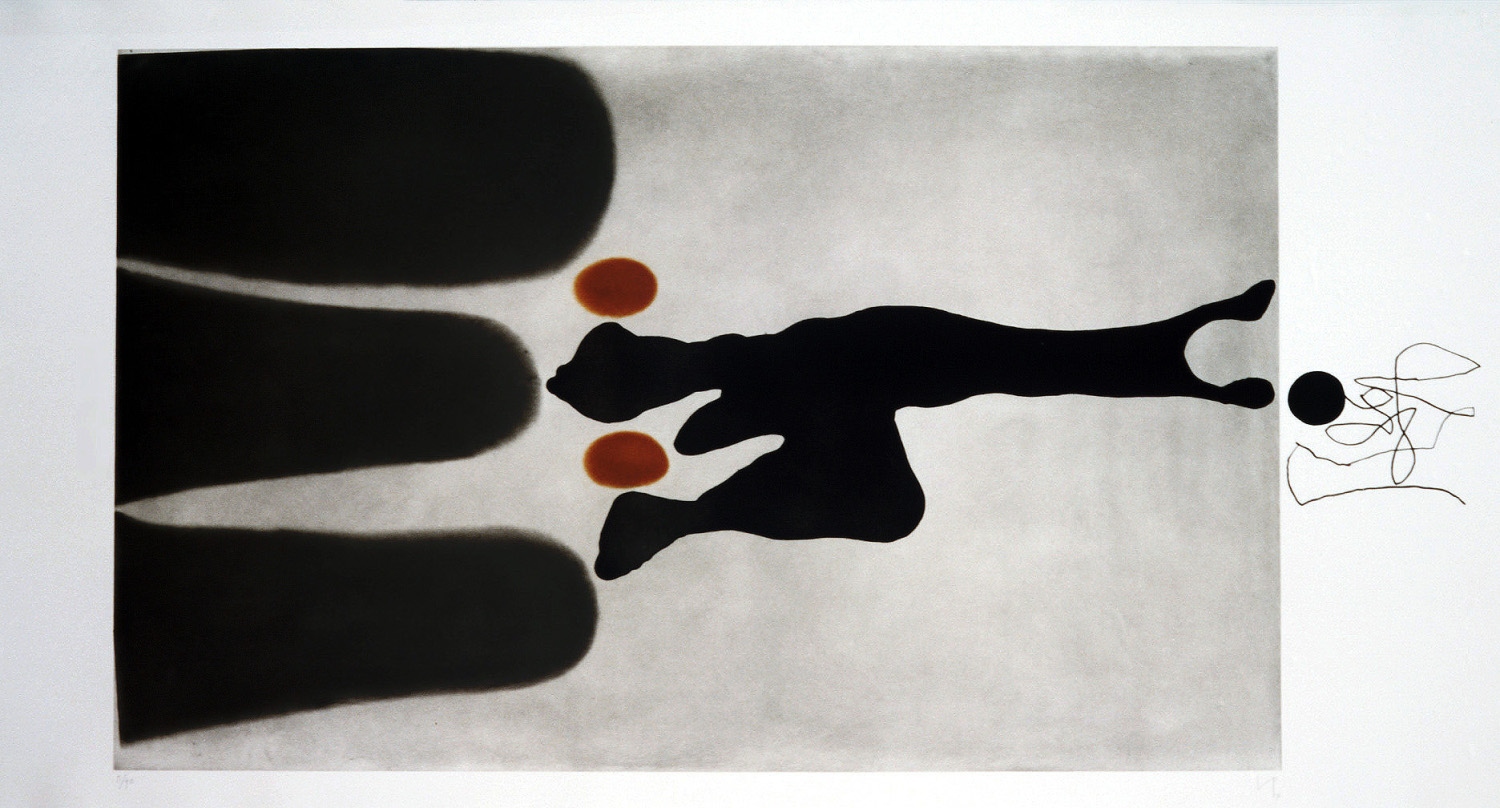 In a cactus in the desert, we first see the thorns, next the flower, and next again the fruit, full of seeds. The fruit is given to the outside in order to let the process repeat itself with the same rhythms, so as to multiply itself. We cannot locate the vital process of the cactus in one of its forms only. All of its forms together can offer the meaning of its vital unity, as a continuous growth of order.

Artistic form when still in the artist's hands, belongs to him personally as the thorn and the flower to the cactus in the desert. His completed work is the fruit full of seeds, to be given to the outside in order to allow a similar process to be repeated. The work of art has the function of a sign outside of space and time, a sign meant as symbolic expression of a transforming process, able to be communicated by producing a process analogous to the one which created that sign.