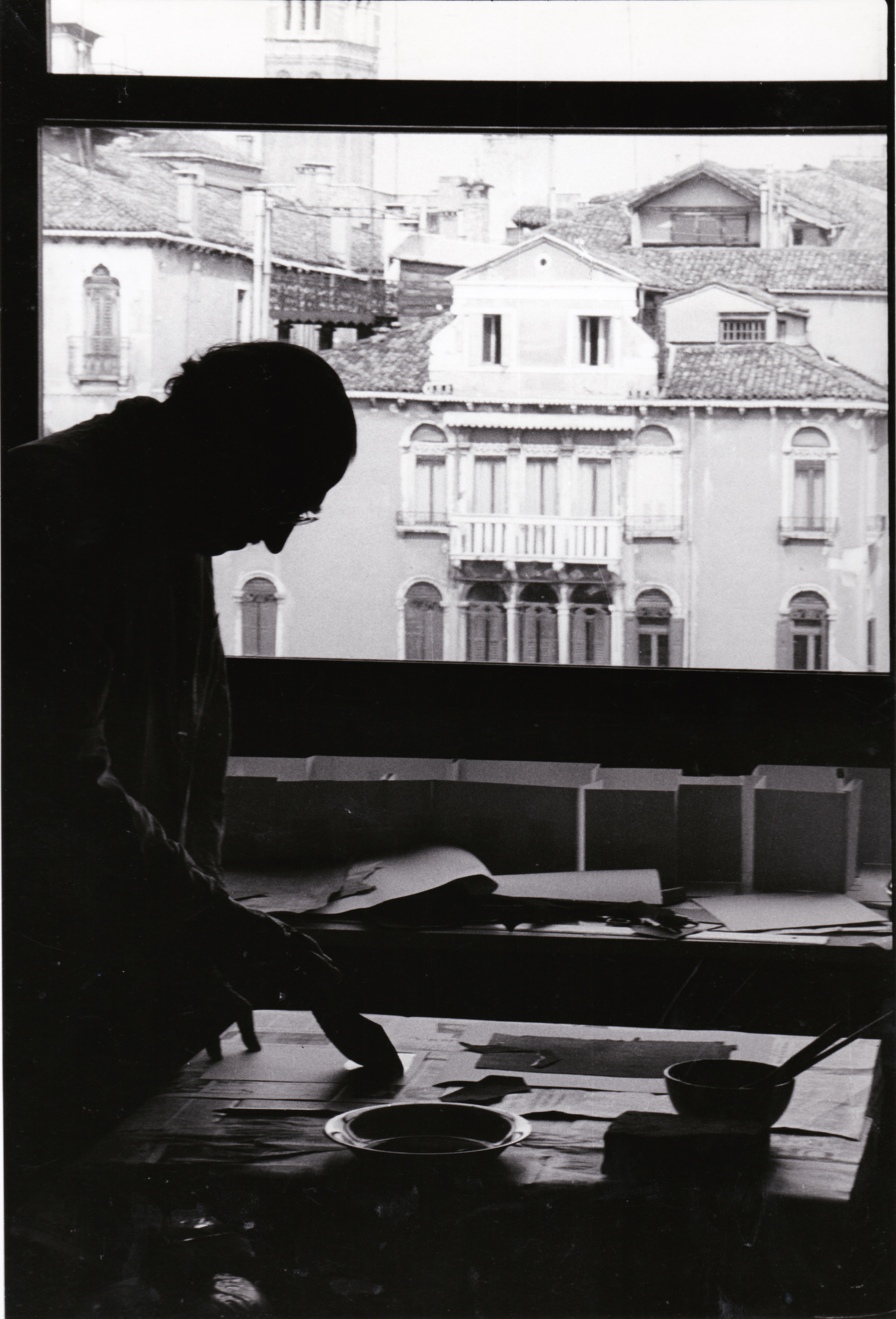 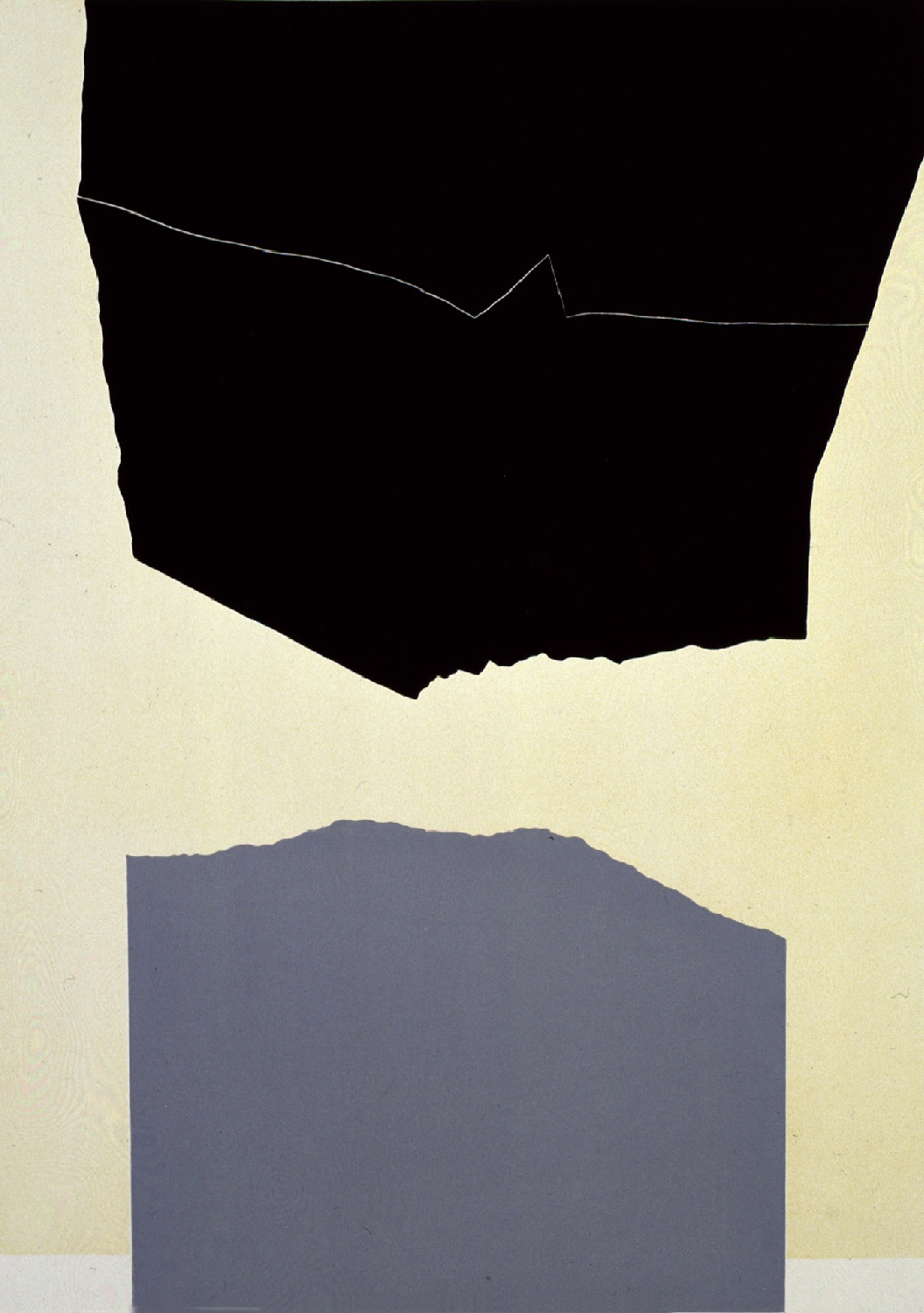 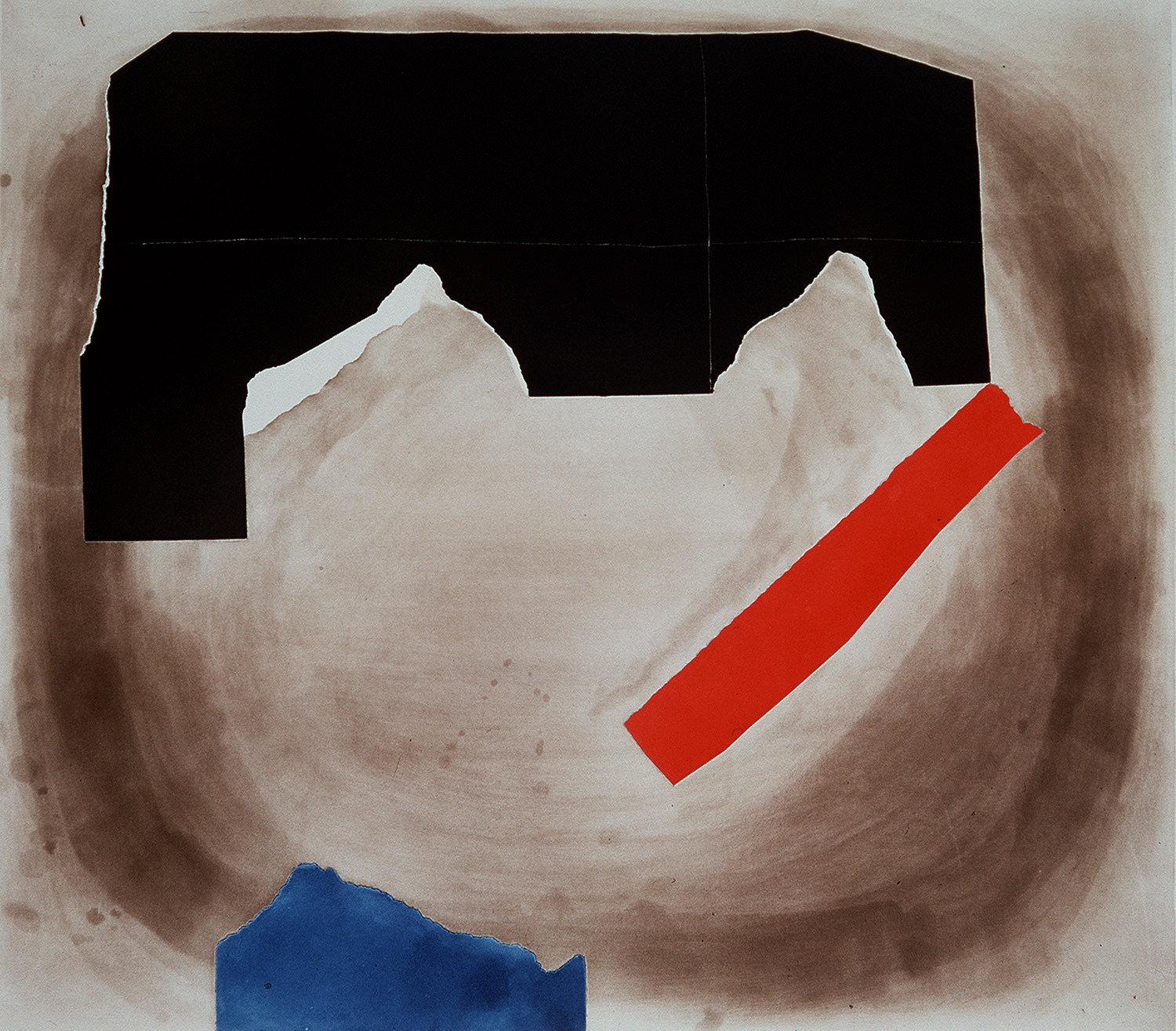 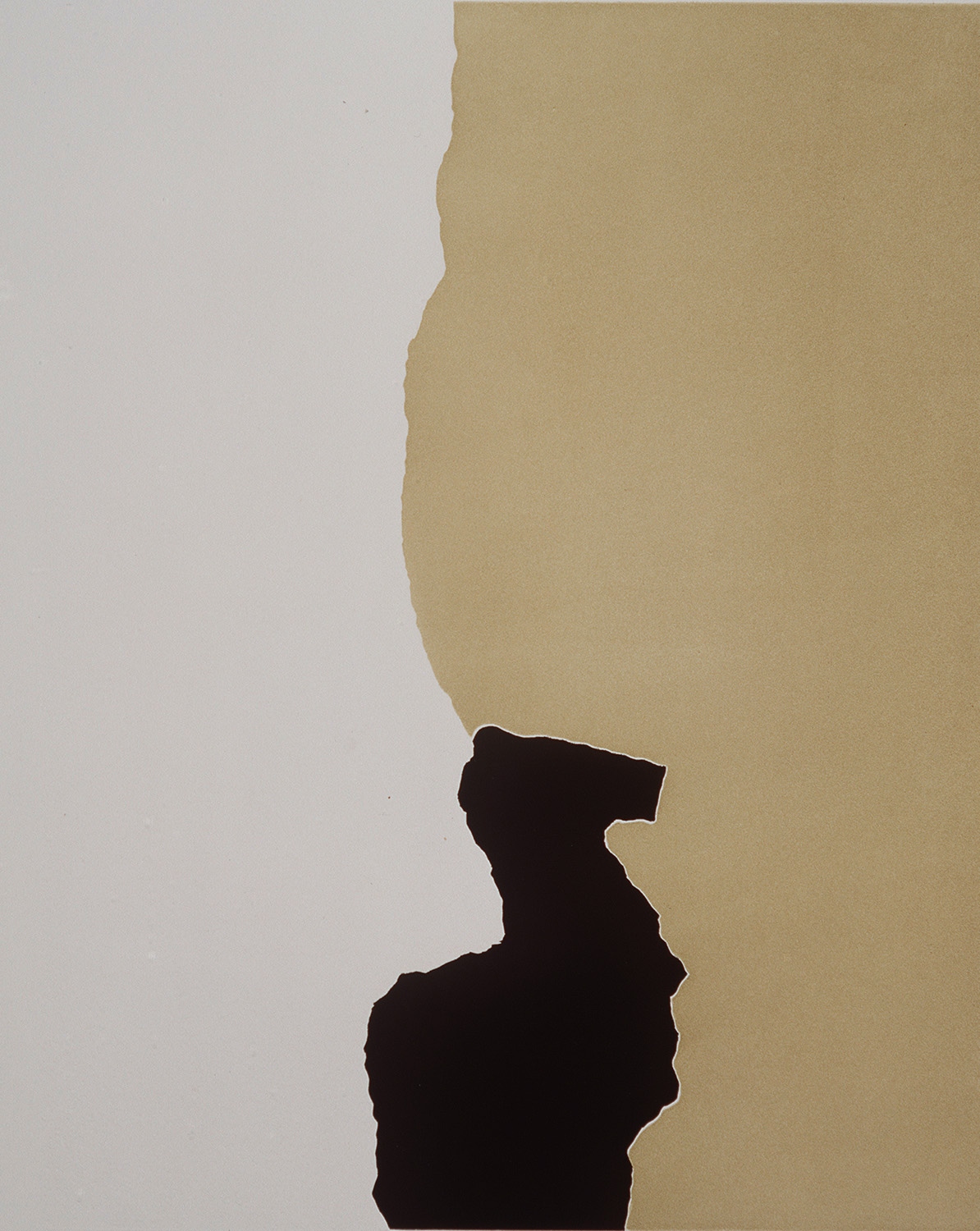 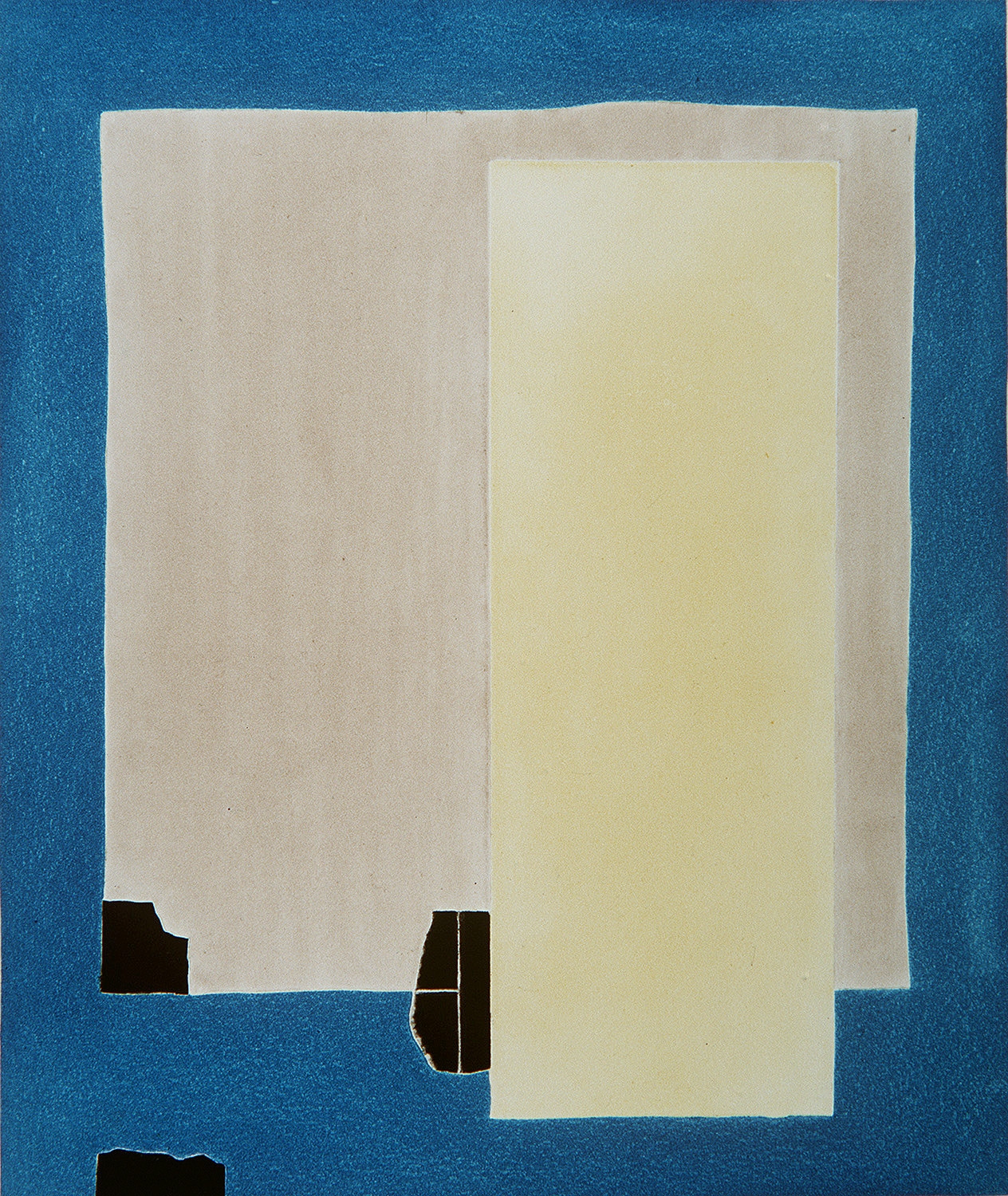 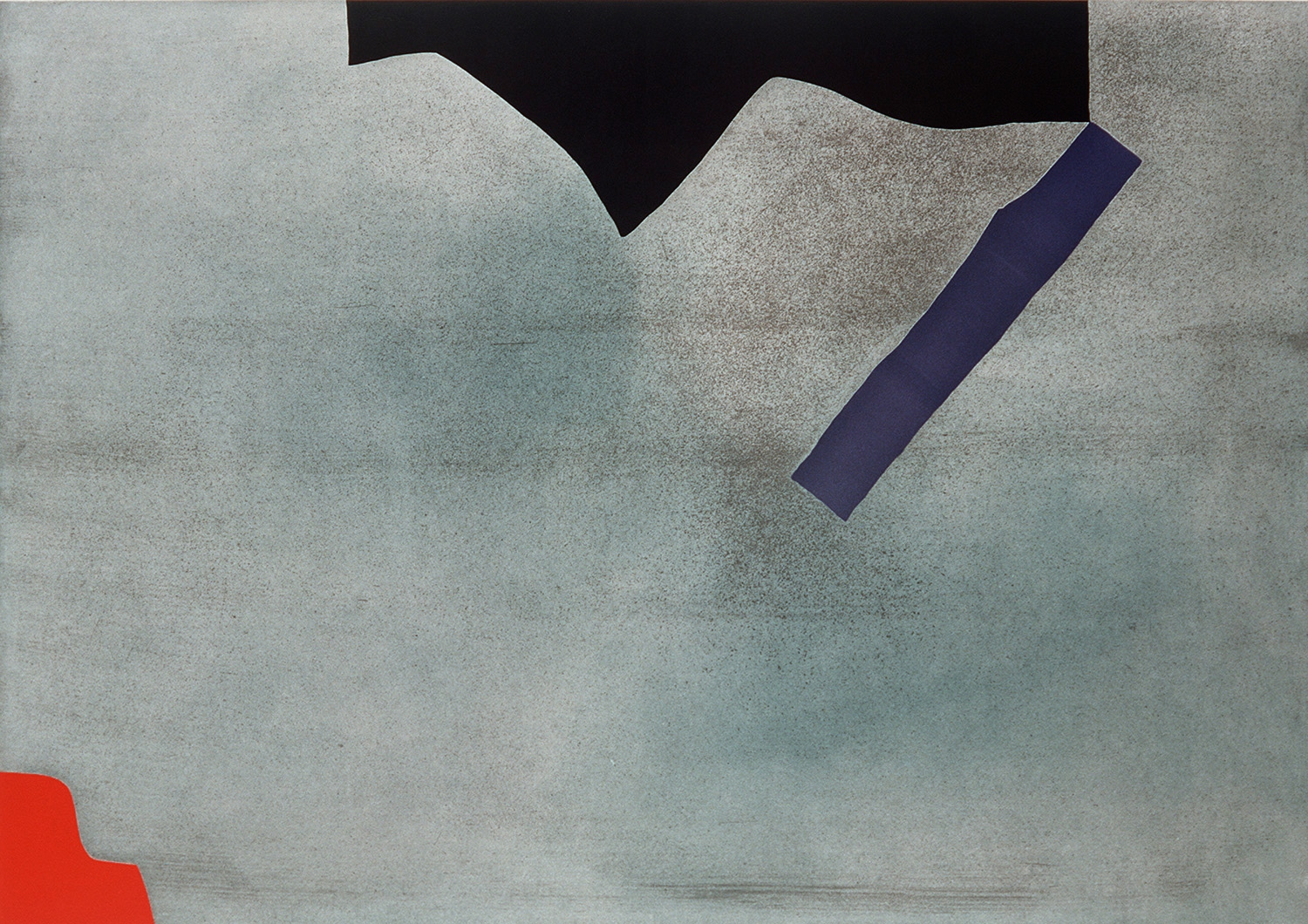 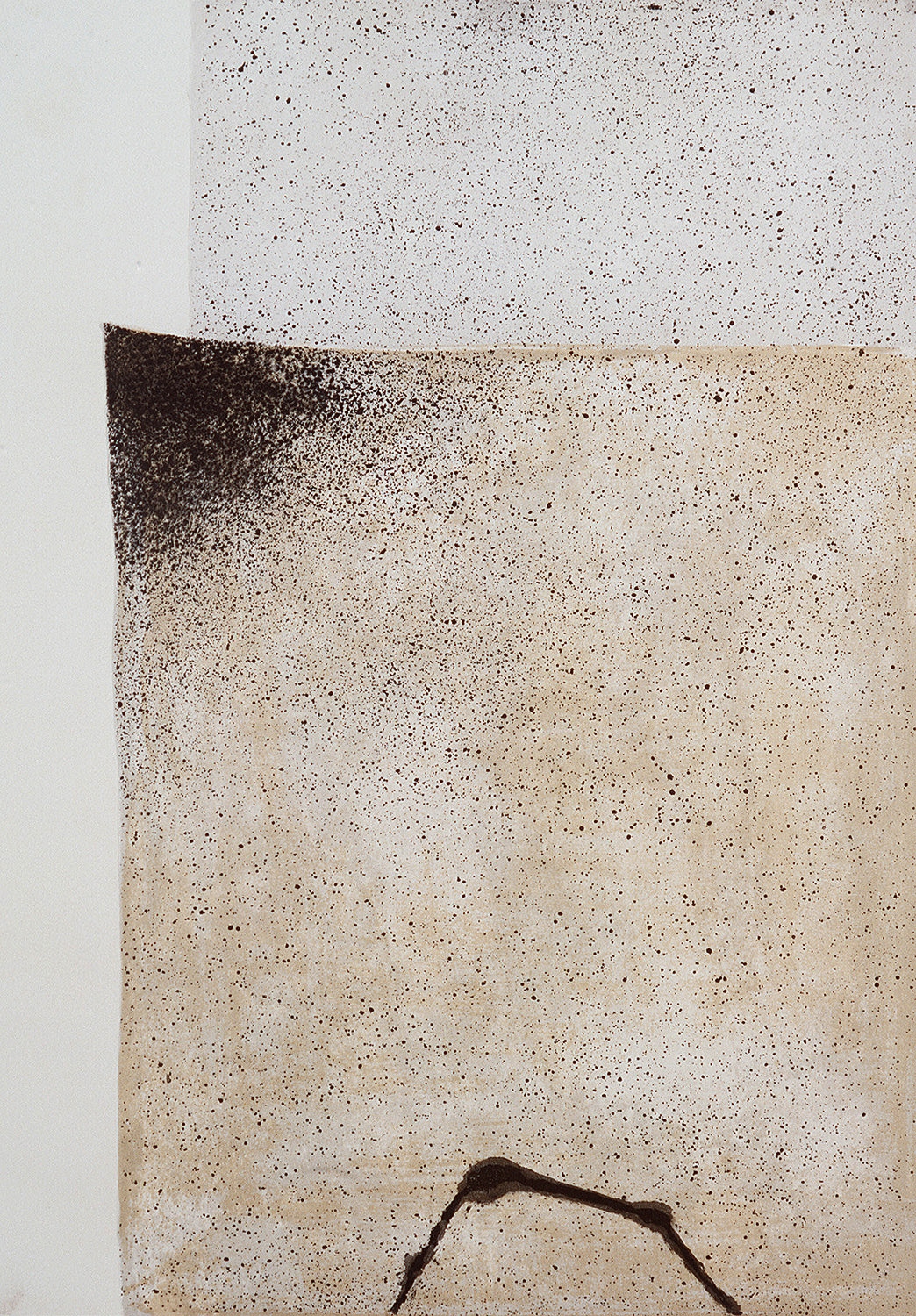 In XNUMX, with the launch of the SIDA boatwe decided to go to Venice by boat, departing from Fiumicino, rapidly circumnavigating Italy and touching on the most beautiful places, which we knew only in part.

It was a useful way of being quietly admitted into the delicate mechanisms of the market and American culture, and an opportunity to introduce ourselves at the Academy in Venice at that particular moment, with a splendid exhibition of all the graphic works we had produced up till then, thus creating an umbilical cord between New York and Italy.

During our long stay in that splendid city we were greatly helped by Giuseppe Santomaso, the “Venetian painter” who had worked with extreme generosity to facilitate our Venetian projects in every way. I met Giuseppe Santomaso, at the Marlborough gallery in Rome, on the day of the presentation of the series of etchings by Lucio Fontana produced in our first Roman studio: "Stamperia 2RC".

For us it was the first exhibition, which from that moment made us known to the public, thanks to the generosity of Fontana as well as the welcome of Carla Panicali, Bruno Erliska in their beautiful and famous Roman Gallery.

The morning of the following day, Santomaso showed up at our studio in via Madonna di Fatima, saying "My curiosity has no limits and I could not return to Venice without knowing you and congratulating you for Fontana's engravings so" innovative and pure in their simplicity".

From that day a collaboration began that lasted for 23 years: from the first portfolio of seven etchings of 1967-2RC Marlborough; to the series: "The signs of the unconscious ", and many other engravings including the very large and powerful: “Sturm und Drang”.

I still remember the commitment dedicated to Palladio, his point of reference, with a series of engravings "Seven letters to Palladio " architectural, full of light, almost volatile, all full of poetry.

To better focus on Santomaso's closeness to Palladio, I link to a part of the text written by Prof. Giuliano Menato for the catalog of the "Graphic Exhibition 1980 " by Giuseppe Santomaso in Città di Valdagno - Civic Gallery of Modern Art - Villa Serena; Quite punctual writing that, with extreme wisdom, poetically traces the closeness of the dear friend of the Venetian artist to the great Palladio.

……… "Santomaso turns to Palladio not only ideally to pay homage to a Venetian artist of the 500th century, to whom he feels bound by elective affinities, but also critically for having deepened, with easy intuition, a singular coincidence in the development of artistic problems in the relationship with history.

Palladio, in a moment of crisis of his time, represented the will to weld the world of his time, thirsting for freedom and rich in imagination, with the classical world, marked by rationality and aimed at order as a primary need of the spirit. Out of an inexhaustible desire for harmony, Palladio recomposed the terms, for other irreconcilable artists, of civilization and nature, so that the geometric shapes recovered with historical awareness were lowered into a natural space that is always varied in color and light, always different for the experience of those who lives it.

The "Letters to Palladio" document a relationship between the two Venetian artists, as if to signify in historical situations similar to a crisis of values, but rich in innovative ferments, the existence of a force of culture that determines the way of acting in an impulse creative vital and useful "…….

That long stay in Venice was very important for us, as it gave us the opportunity to see the artist working in his Venetian atmosphere, opening a window of curiosity, even in a visual sense, because the artist's studio overlooked the Canal Large, a timeless, metaphysical, surreal horizon, a window on the East

Be moored in "Sant'Elena" in the center of one of the most beautiful cities in the world, with our boat, it made us incredulous.

Venice is a city which, in its false slumber, conceals an intellectual dynamism that regenerates and proffers new horizons to everyone, should one but know how to observe the results while merely standing on a balcony.

We sailed in the meanders of the city, with our tender, letting Davide and Simona read every detail, telling them part of the things that we gradually grasped no longer with the eye of tourists but as lovers discoverers also of sudden and simple visions or intuitions, something that the children appreciated most, because they were sure they were at the center of our interests in those moments.

I must say that Santomaso with great generosity introduced us to the Venetian circuit with the first exhibition "2RC Art Editions" in the splendid headquarters of the Academy of Fine Arts in Venice, during the 1970 Biennale, and managed to find a delightful landing place in Venetian waters at "St. Helena”, For our boat and from there to be able to organize and prepare the exhibition.

Moreover, it gave us the opportunity to collaborate with the American Academy to participate, in their pavilion, in creating an atelier with lithographic technique. The press and all the equipment used for the occasion came from our Roman studio.

The exhibition "2RC Art Editions"Was presented in the same period, in Lignano, on 25 July 1970, for the" II ° International Biennial of Art ”With a severe catalog and a critical text by Italo Mussa. And it was Santomaso again who promoted this exhibition in a very hospitable space, where we arrived "by sea" with the AIDS, embarking a crew of eleven American teachers, young artists and students, leaving Venice at 4.00 am with a good mistral, and being present at noon for the inauguration.