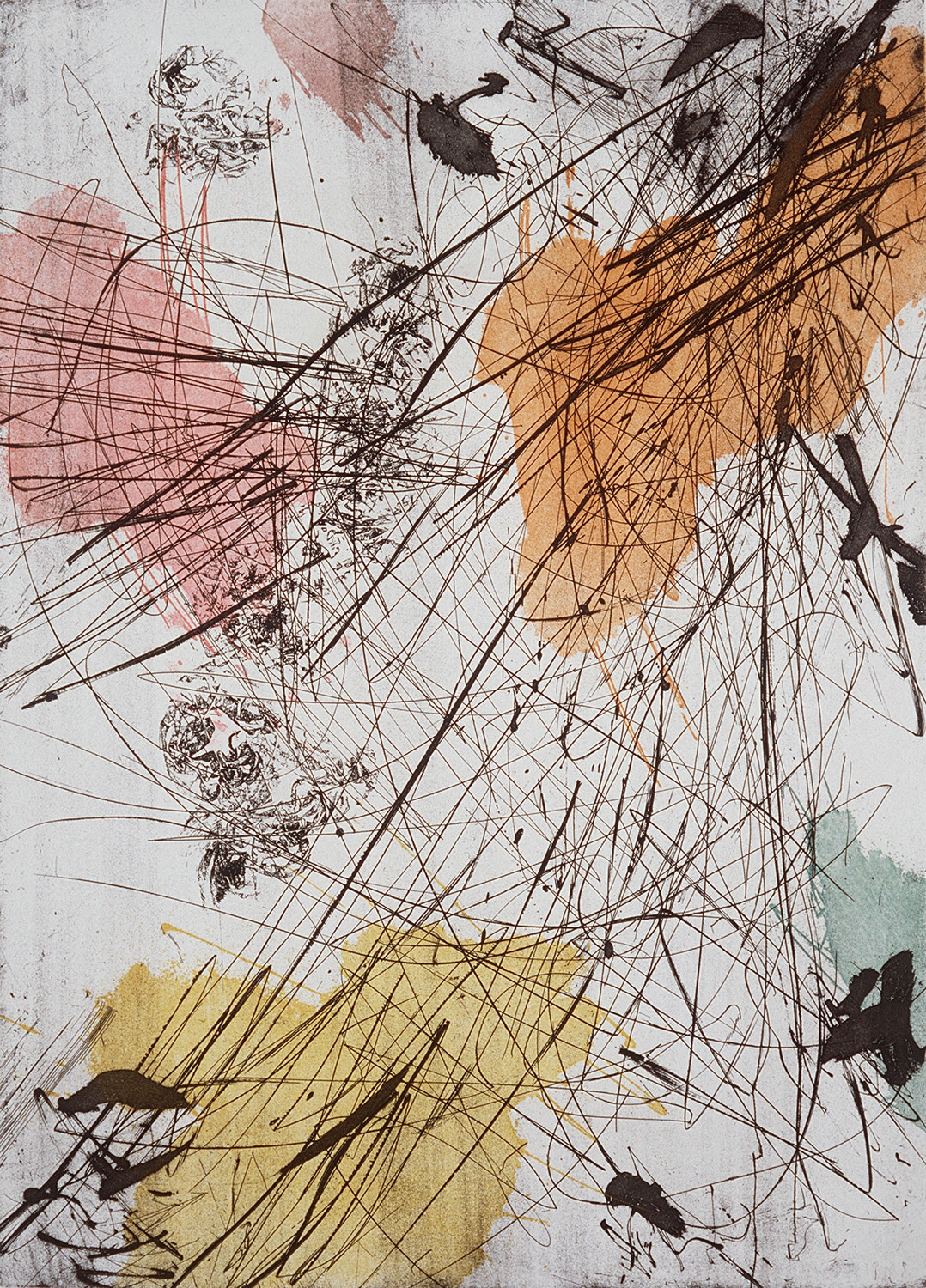 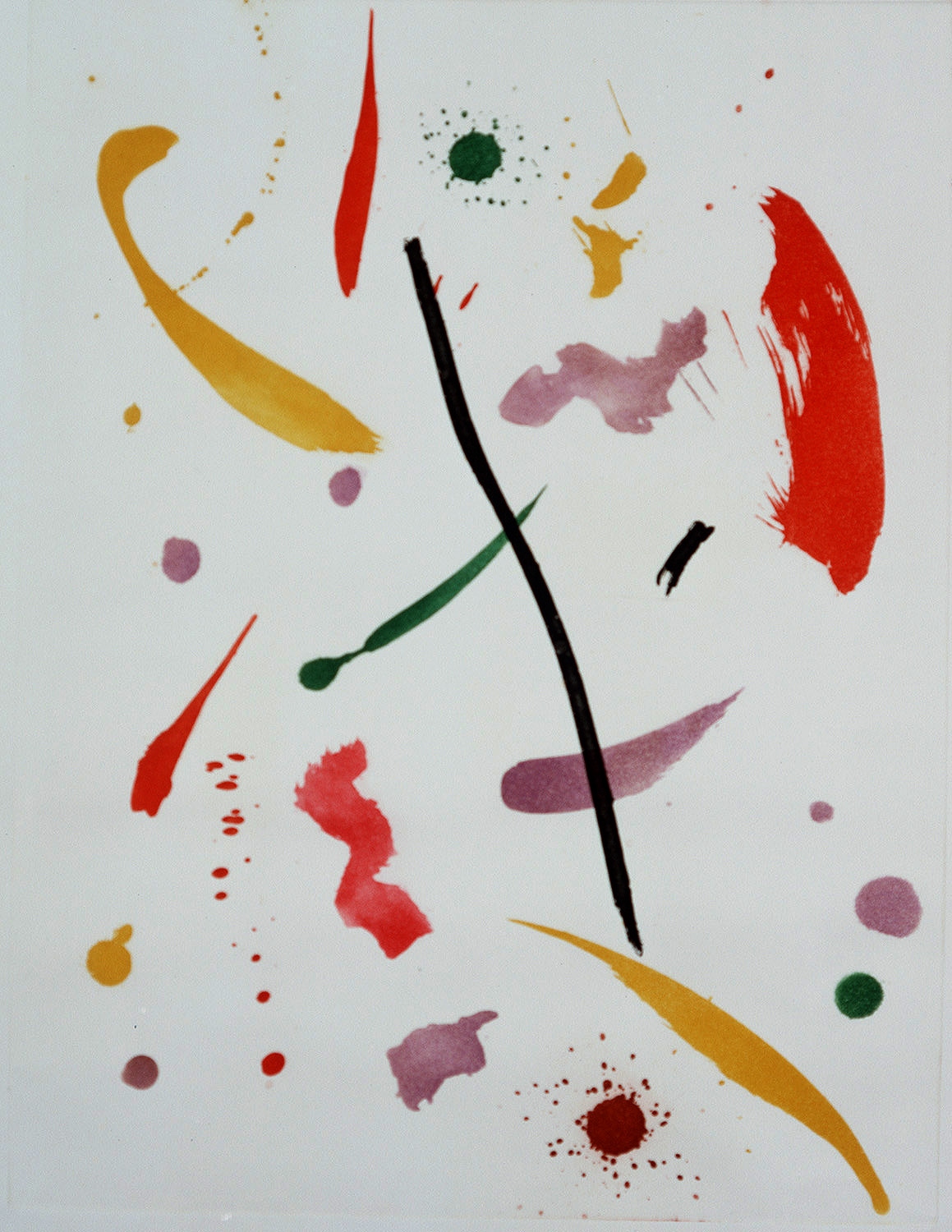 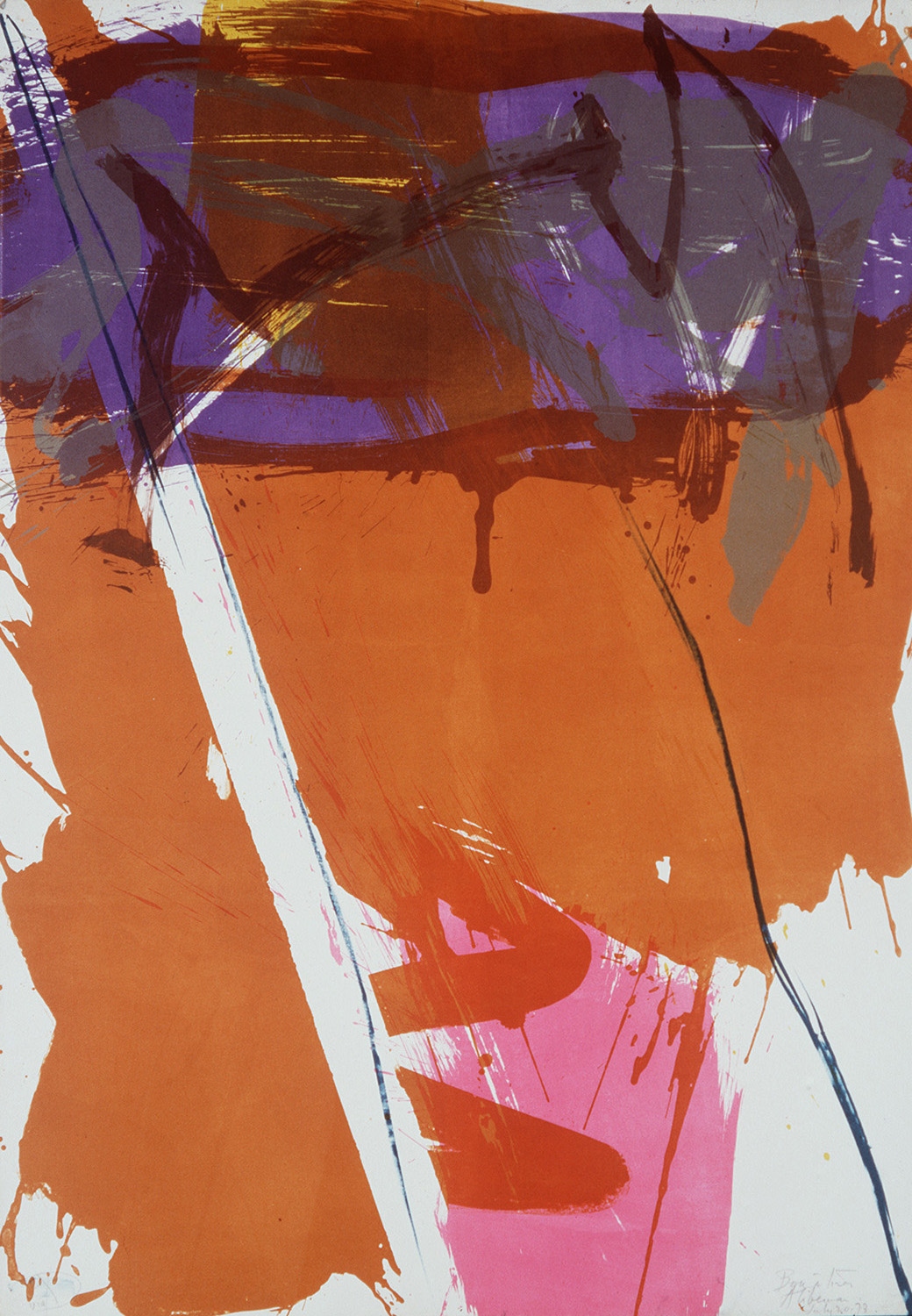 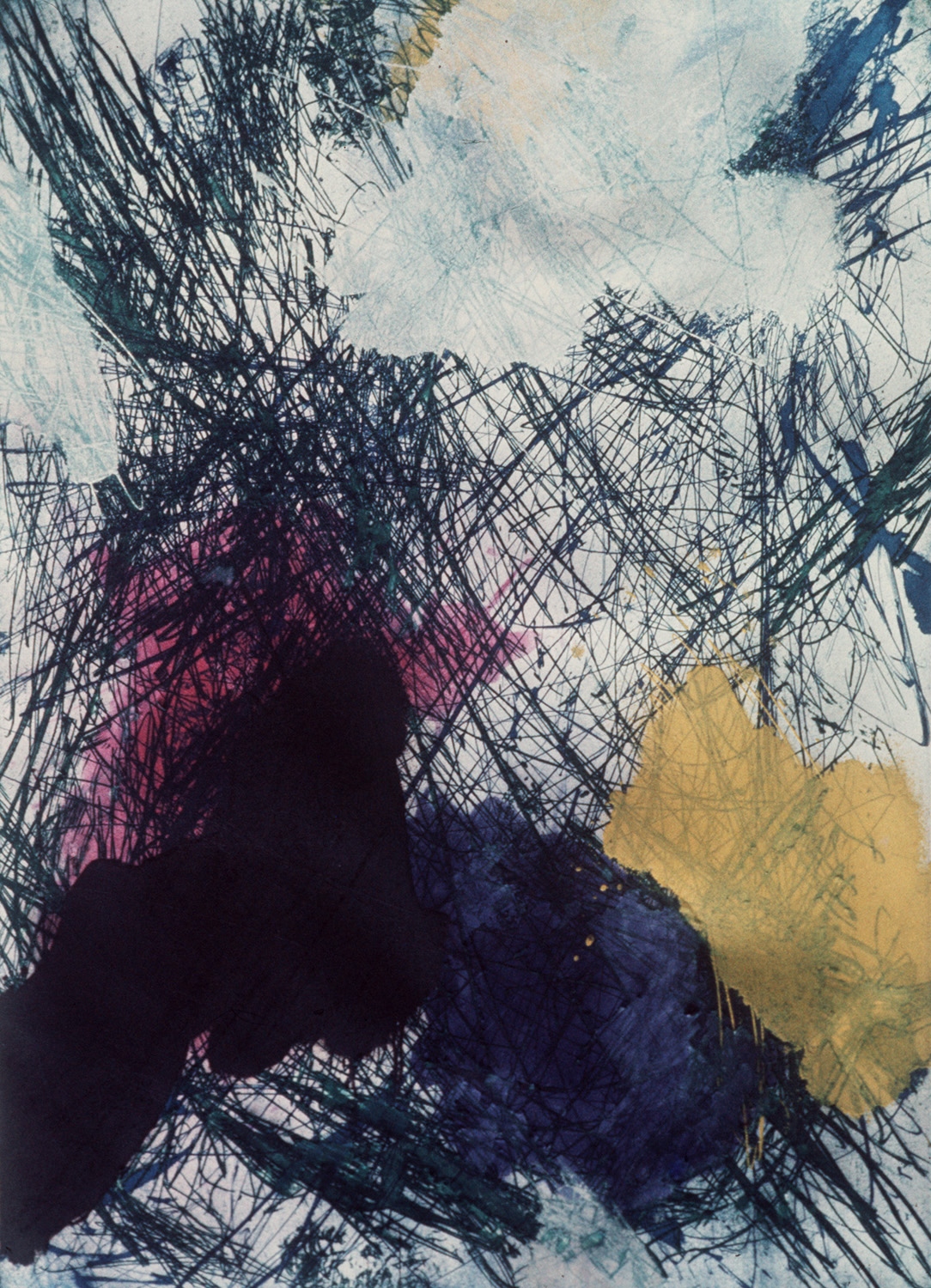 When we arrived in Ischia, we met Alexander Liberman with his wife, Tatiana. This important American sculptor had been one of the founders of the Condé Nast publishing house, the owner of Vogue magazine among others, and was still at that time one of its major figures.