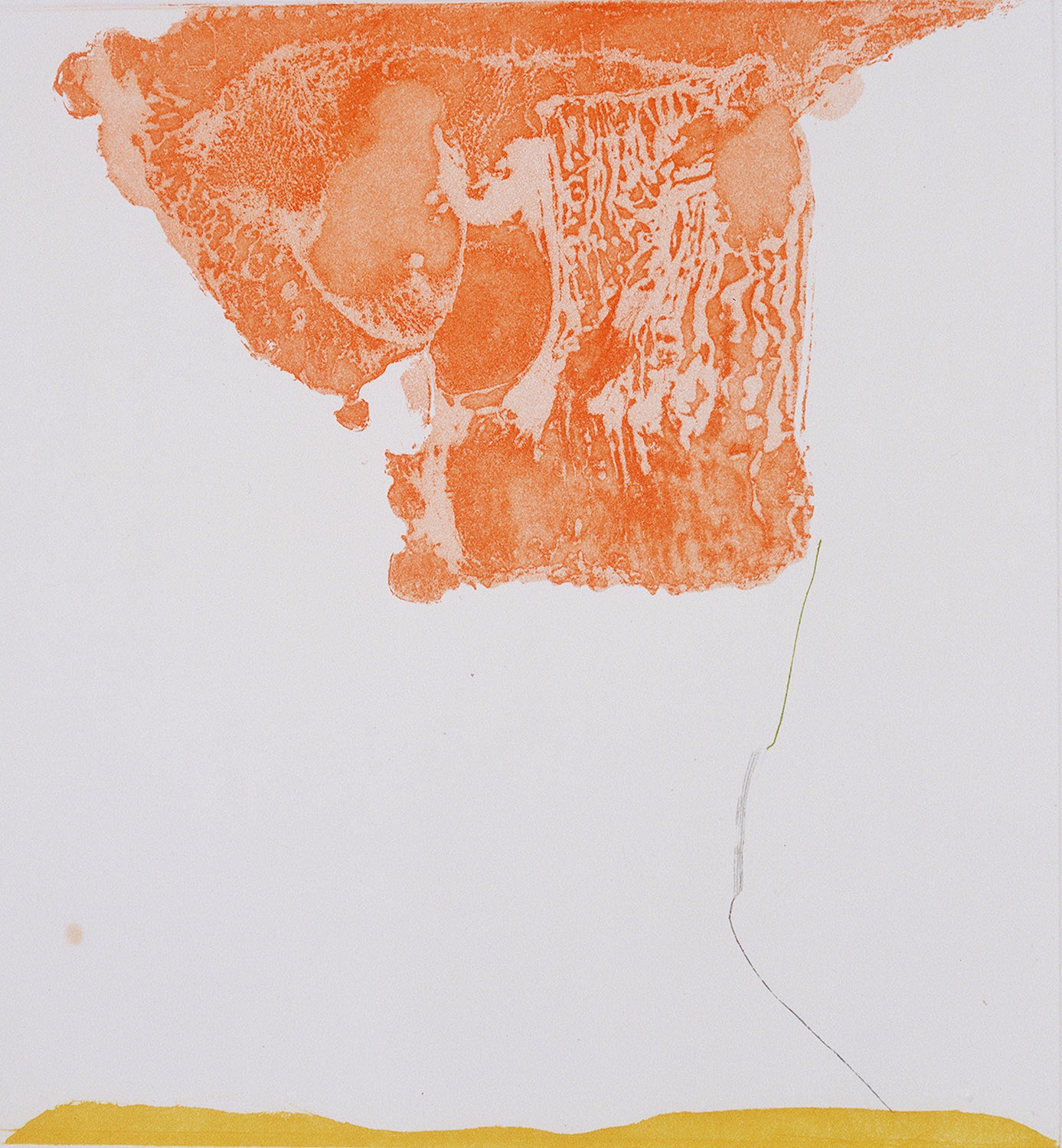 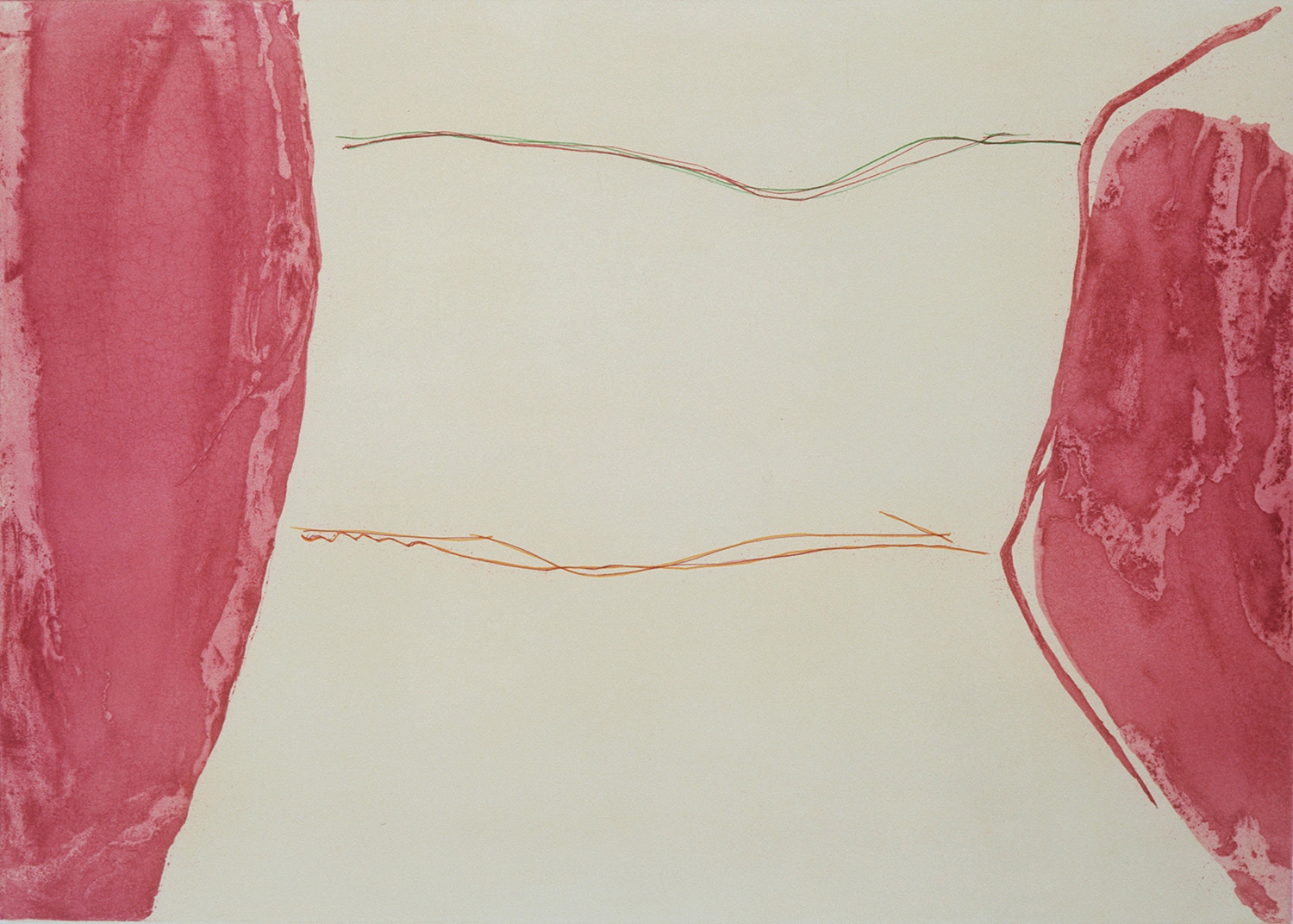 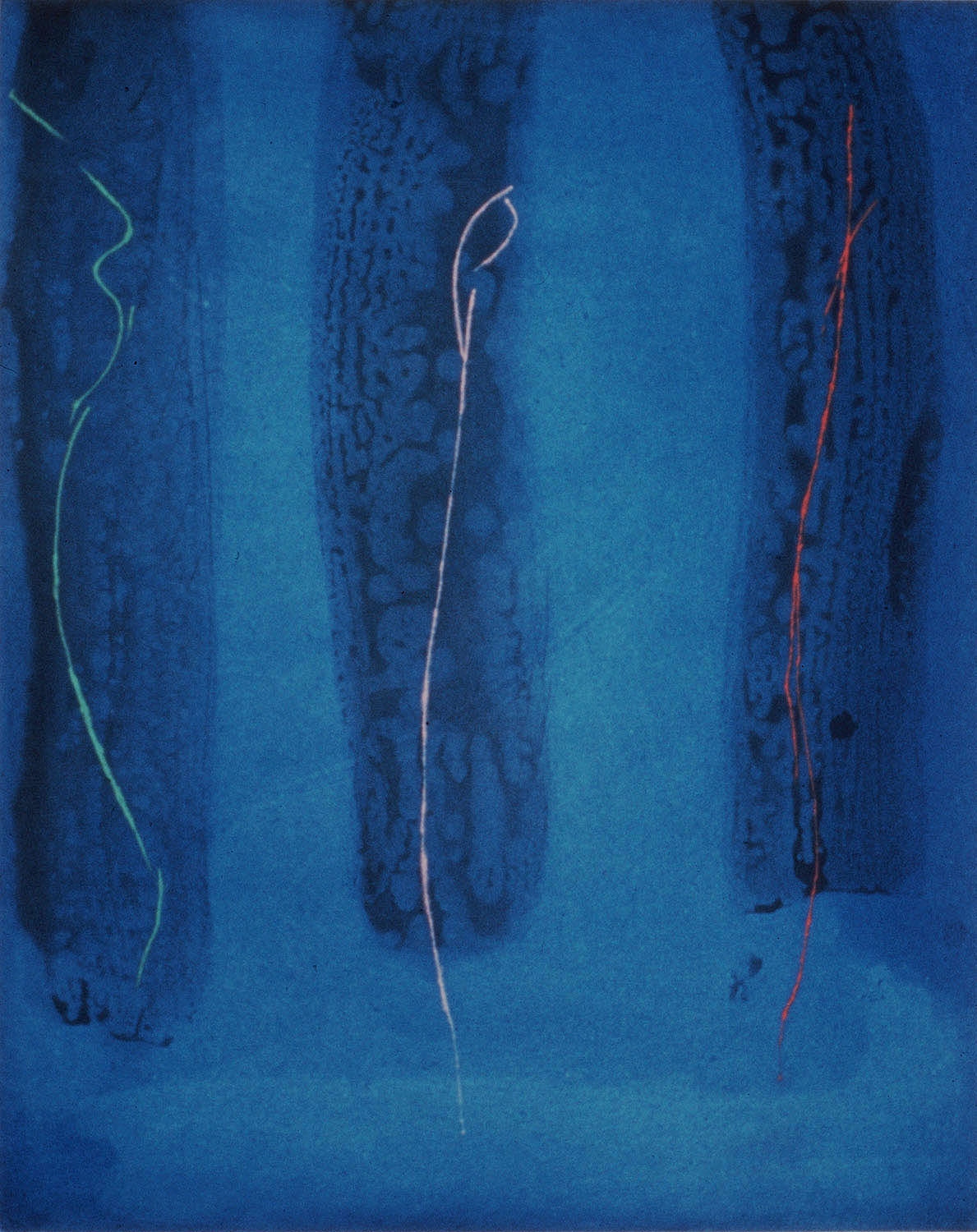 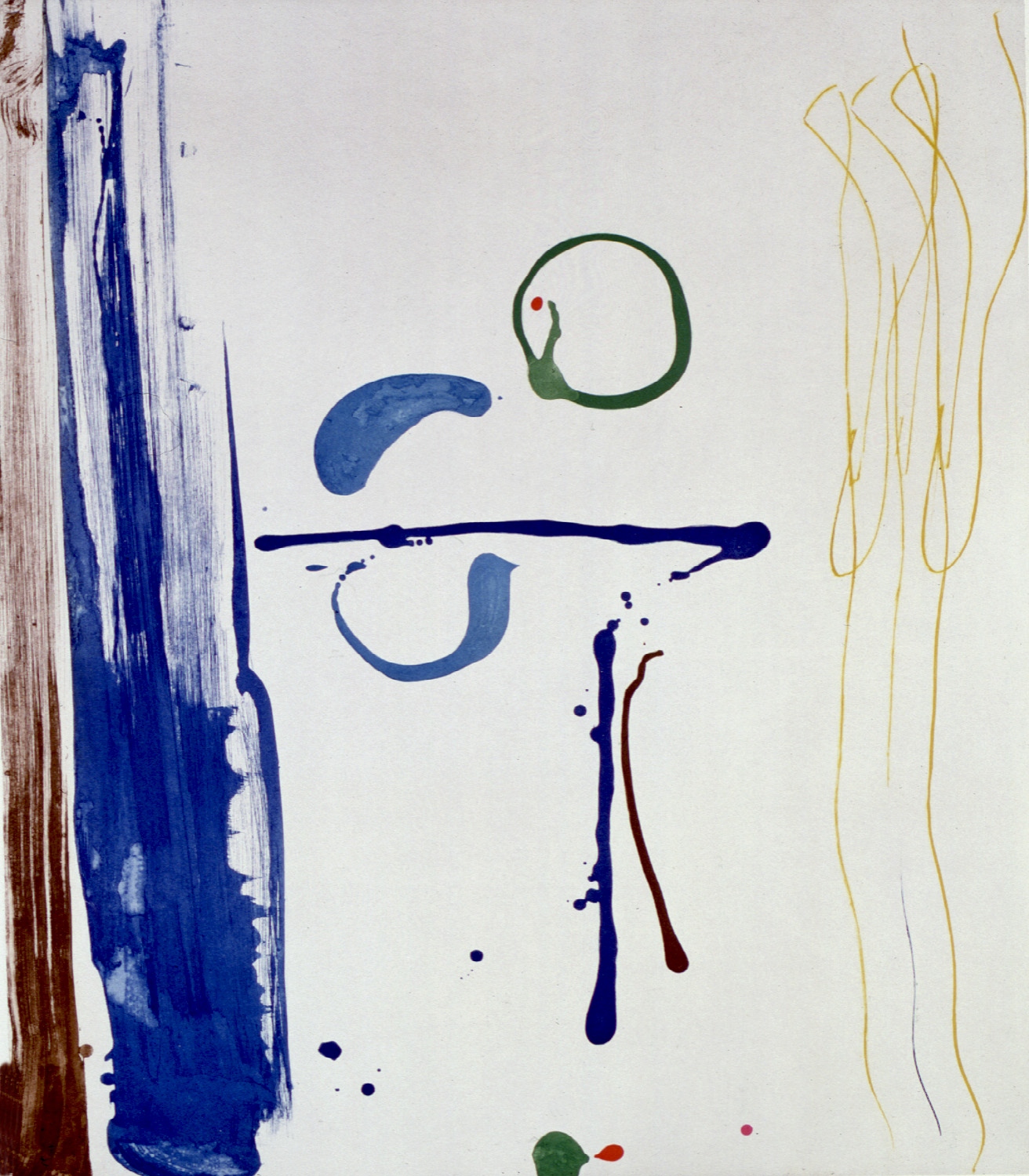 <It is generally accepted that while professional printers have popularized the technique of printing, it was in the first place the great painters who creatively expanded its boundaries.