Classified like half-notch shards instead of precious vases of choice, we were excluded from our phantom co-direction, and only after due quarantine were we allowed to resume attending the group. David Hare took our place as editor of the magazine, and my problems with the artist's position outside and above earthly matters became nagging.

Motherwell was reformed by the army because he was allergic to certain foods, such as sardines. The others were either not of age to enlist or had wives and children - with the exception of the poet Duit. He was advised to let his hair grow and give himself such a weird look to the military that he was declared unsuitable. I turned to my friends Kiesler and Helion, the heroic painter who escaped from a Prussian concentration camp after the defeat of France by the Nazis. When they talked about that war and what it meant they seemed much more into the reality of the times.

I decided to join the army because I couldn't find a good reason to stay out. The night I told Breton that I was going to wear the uniform, he looked at me ironically. Wous voulez participer a cette betise, ”he told me,“ mais ie dois dire que ça c'est con ”.

As Yeats wrote. "Has there ever been a dog that has exalted its fleas?" And it was also Yeats, in a famous poem, who formulated one of the main questions of the century: whether the center of man would resist. He shouldn't have asked himself the problem: often the margin becomes the center. 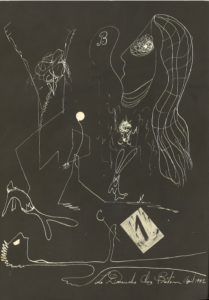 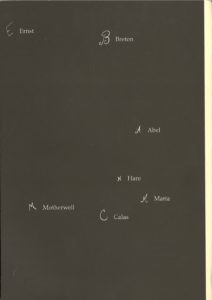 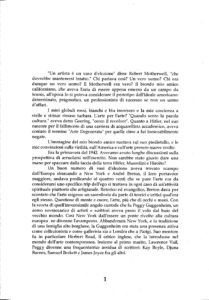 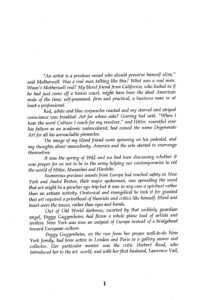 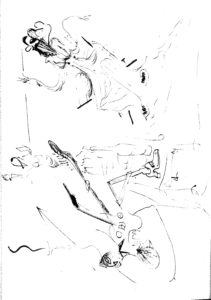 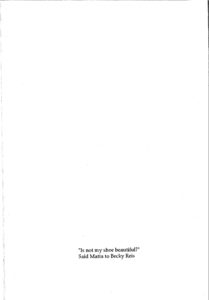 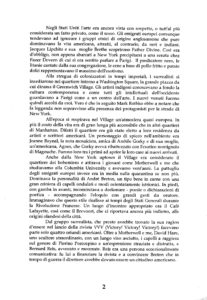 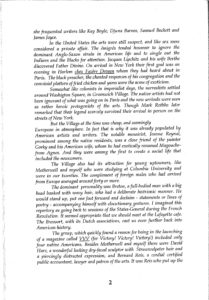 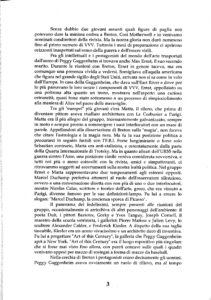 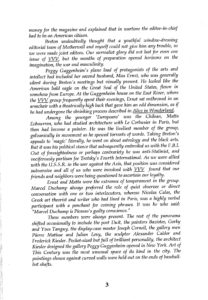 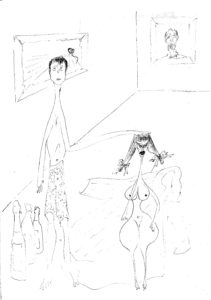 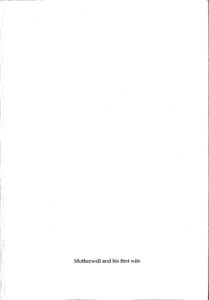 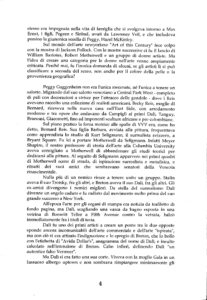 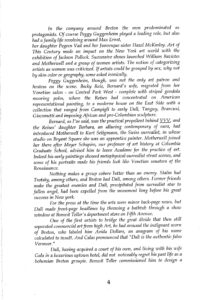 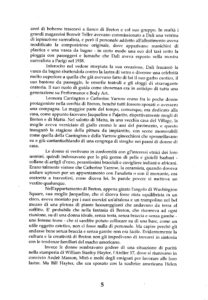 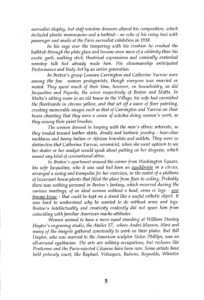 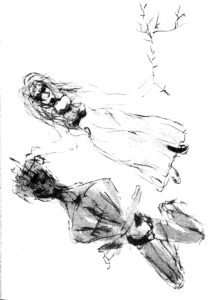 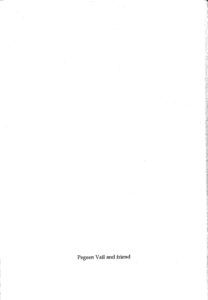 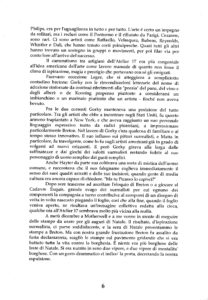 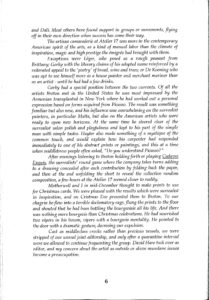 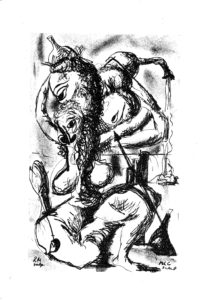 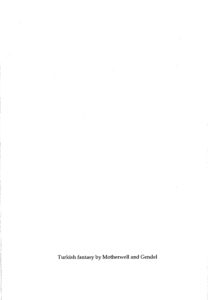 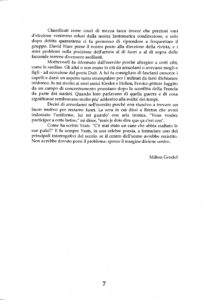 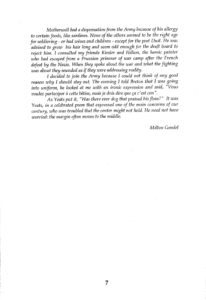