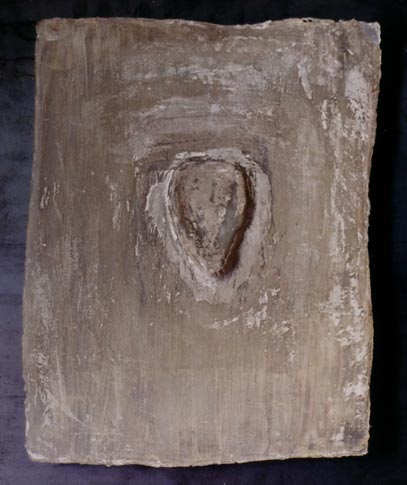 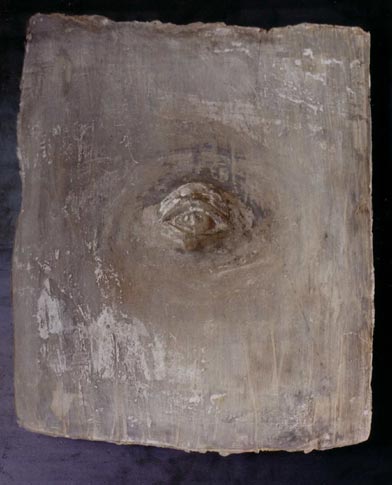 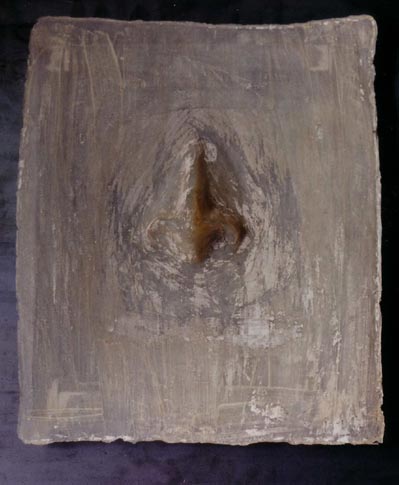 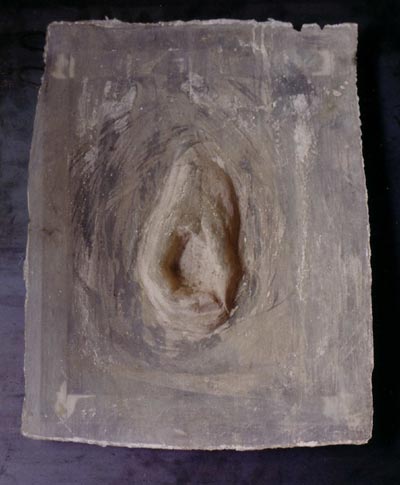 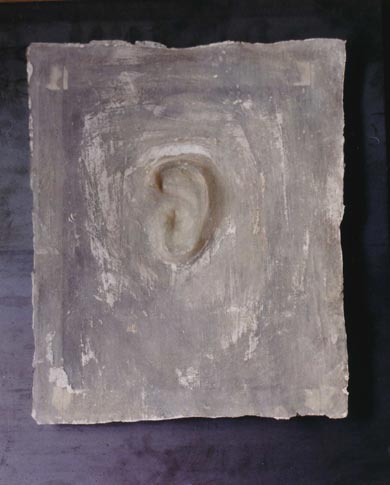 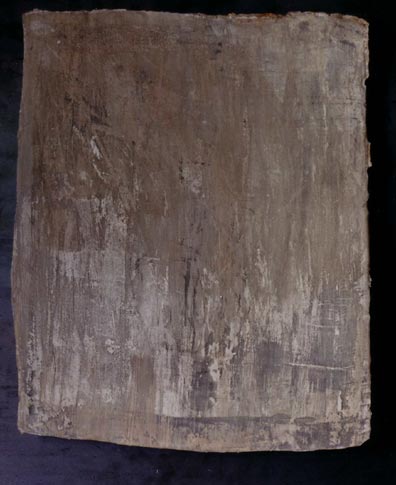 In an Action carried out in 1993 in Badia di Montalto the attacker remained for more than two hours with his feet buried in front of a centuries-old oak: Anton Roca tells of this experience as an "encounter with otherness", something that can happen “Through an act of renunciation of the Self towards the Other”.

Roca recognizes precisely to the Action entitled Internal Movement, the conscious beginning of the transformation from desire into reality of what is his strongest and most fundamental aspiration as an artist once again provided in the history of a recognizable identity: to give materiality, appearance, in short. material representation (and therefore the constitution of a work of art) to the serious deficiency that has arisen in today's world due to that misrecognition of the Other and of Diversity in general, incomprehensible yet widespread within the range of our experience of current international events more or less neighbors.

The path of knowledge and realization determined to reach this goal is imbued with a lucid sense of death (coming from nothing, Anton Roca writes, we insert ourselves at a certain initial point, that is nothingness), but not with despair. The lived experience and the story of the experience of art (feasible in the most diverse ways and means) that Anton Roca gives us, who is the first to live it inside and to observe himself in it, is the story of an observable interior change and the transformation of the relationship between interiority and reality between subject and object, between Self and the Other.

“I forced myself to stand still in front of a three hundred year old oak with my feet buried (one of the fullest spiritual experiences of my life) in the earth. Initially I perceived a slight sensation of internal rocking in a continuous crescendo to define an internal movement, not perceptible from the outside, which bound me in a sort of osmosis with the oak, until we are equal, even ".

Now Anton Roca returns to Rome, or rather - we should say - to the Tiber: it is in fact with the Tiber Action, which lasted three months in 1994, involving the River that crosses our city among the many subjects of art, that Roca fully held the idea of ​​the revelatory role attributable to the work of art in relation to that difficulty of the modern world we mentioned above of recognizing the Diversity, the Otherness, the Other.

The pivot of Anton Roca's poetics and - it can be said - philosophy that moves between civil / political consciousness and psychoanalysis - is in the recognition I would say (and rightly so) at the limit of the obsessive of this difficulty. So much so that then to the Matters of art - which are all possible, material and immaterial - he actually added his own Self, as with that work he explored and showed the socially breathing mechanism of repression (disavowal and negation of the other ) and at the same time showed the diversity in the very nature of the Self.

Every photograph, drawing, assembly, object, Action, installation, painting, by Anton Roca shows, provokes by identification, interpenetration or association first in the artist himself and then in us the act of that repression; and then determines (attempts) the inner motion necessary for the restoration of that subject / object unity, idea / matter which, although evoking the universal tension towards death and nothingness, will be able in the time of life to free us from the interior barrier, even sensually blinding. the other ", headlines Anton Roca in the concluding paragraph of his theorization of art, of his own inner transformation, at the end of an experience" to which - he says - he undergoes ".

For the collective purpose of this knowledge of otherness and this pursuit of unity "the artistic self acquires an impersonal, neutral value, as far as possible, that goes beyond the sphere of the personal to meet the collective: from egocentric it becomes egotopic ".

At the right time - today - Roca proposes to bring art back to the avant-garde line, the Duchamp-Beuysian line: unfortunately, as the sad times of war want, without the irony of one, without the individual historical memory of the other .