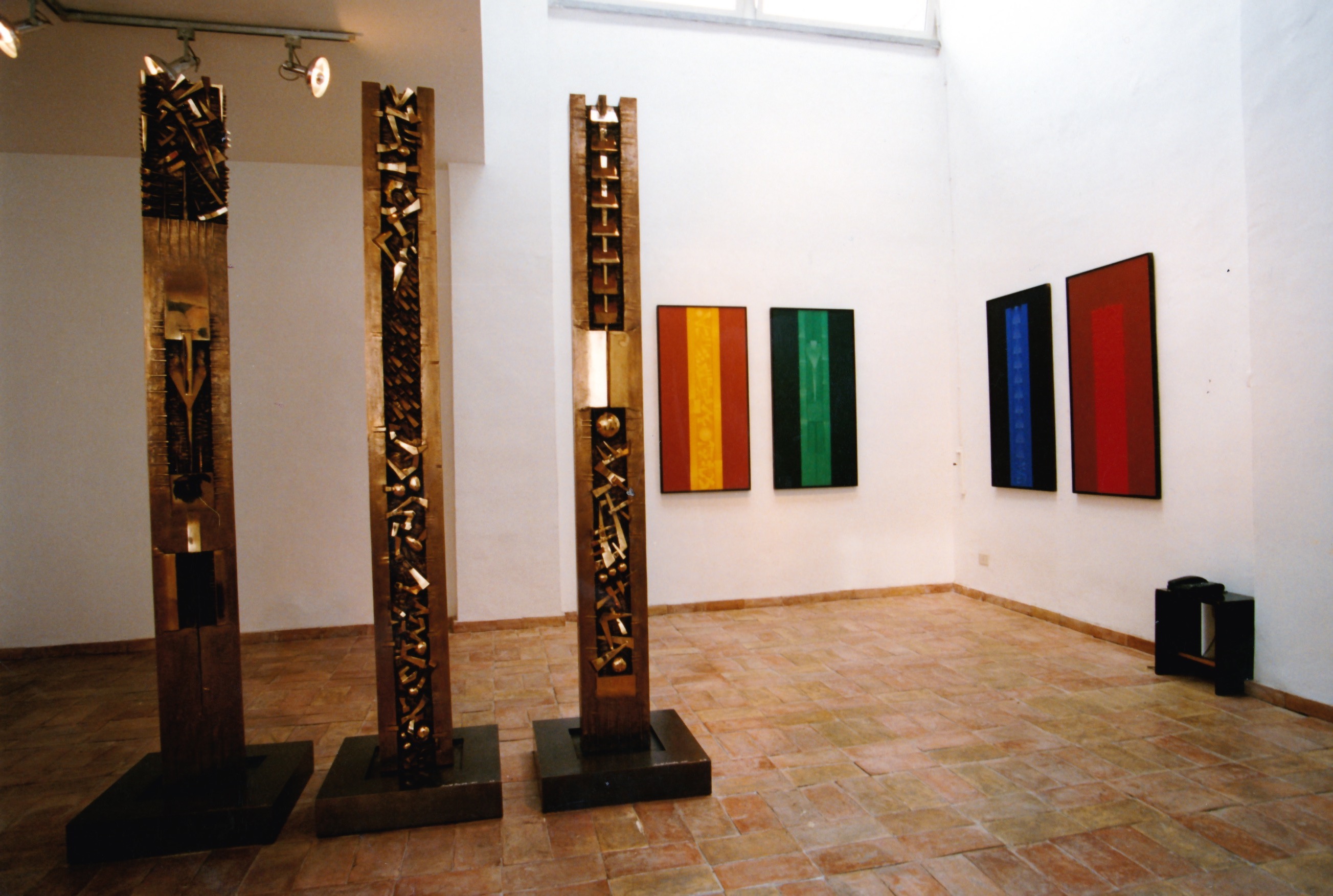 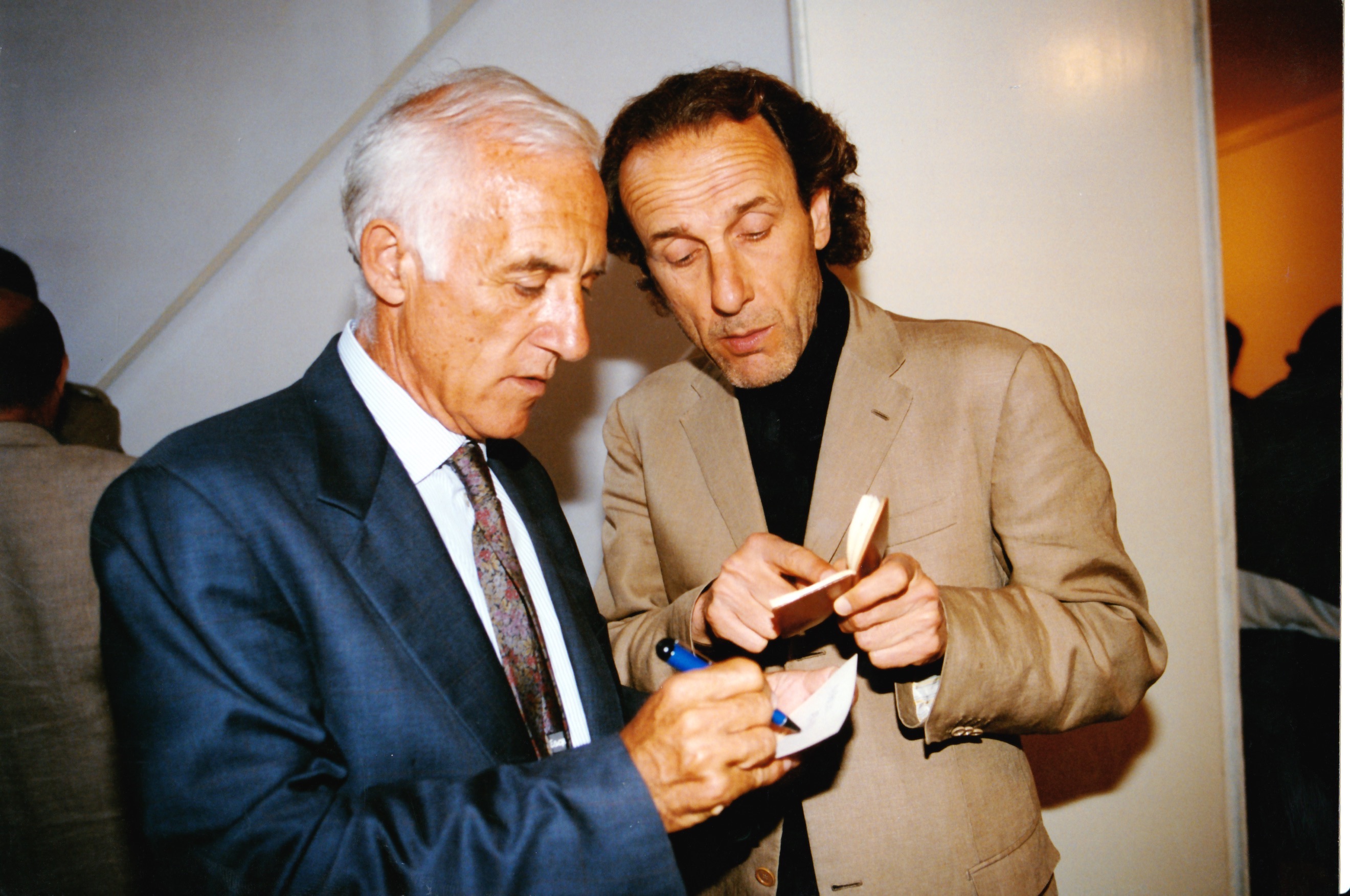 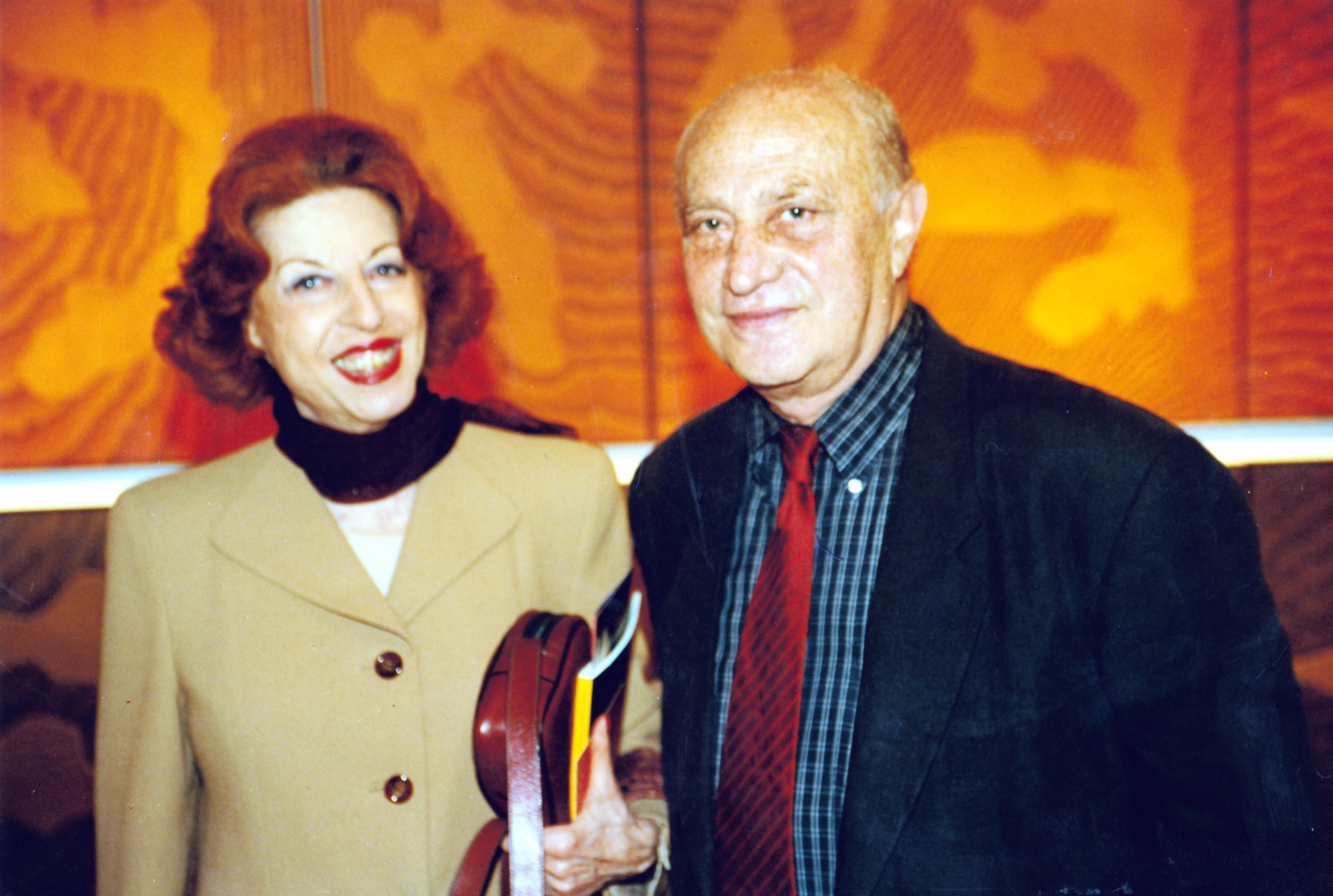 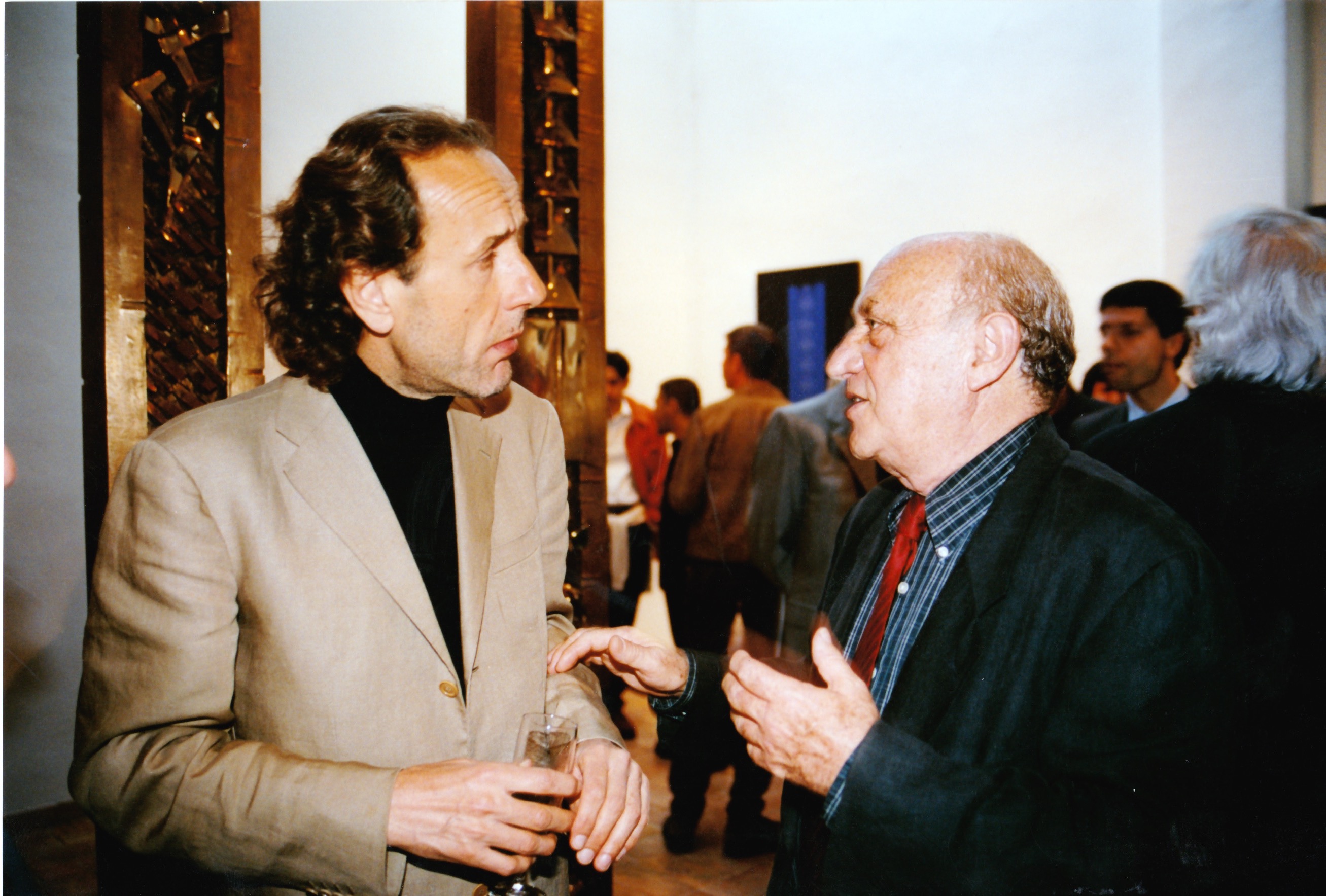 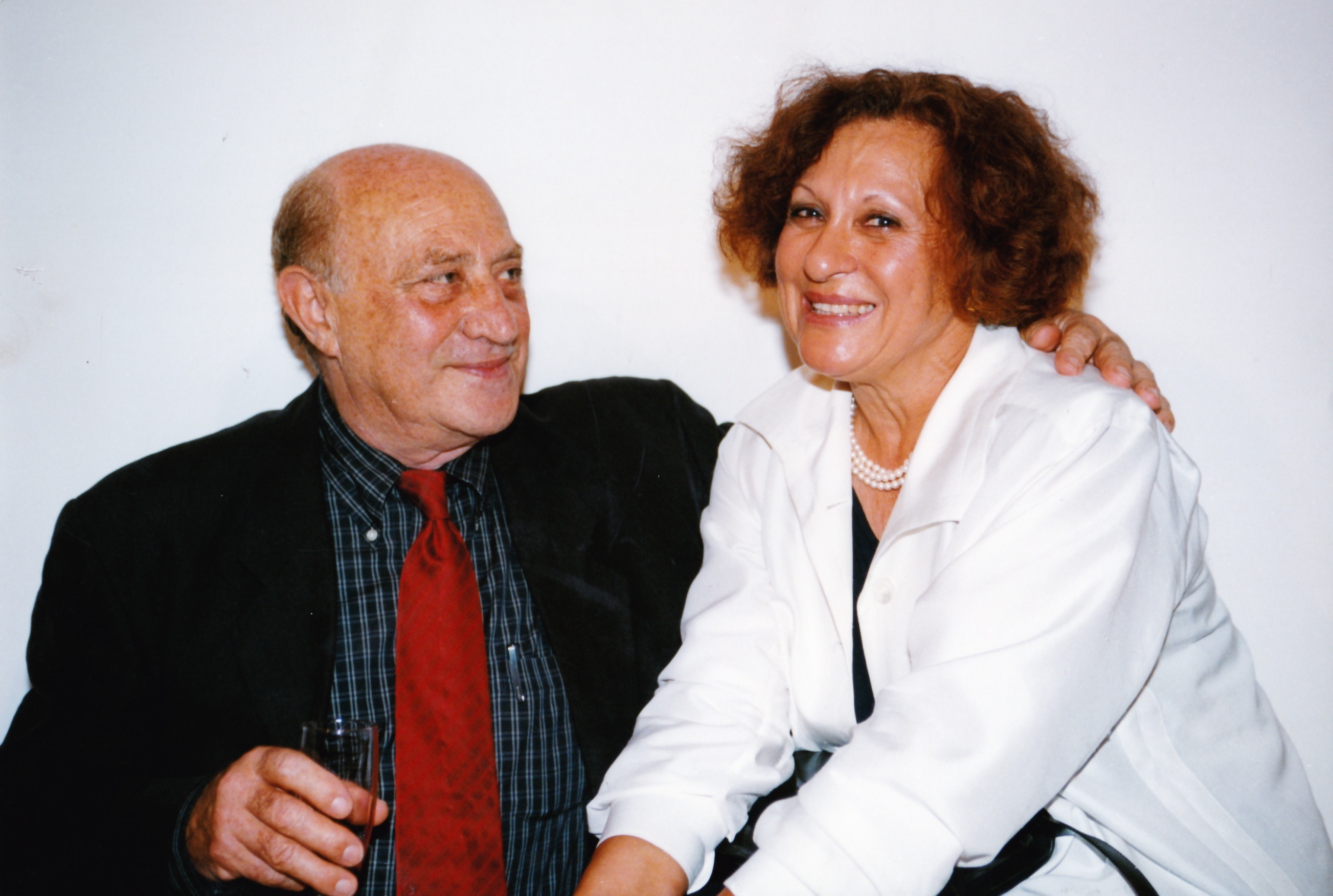 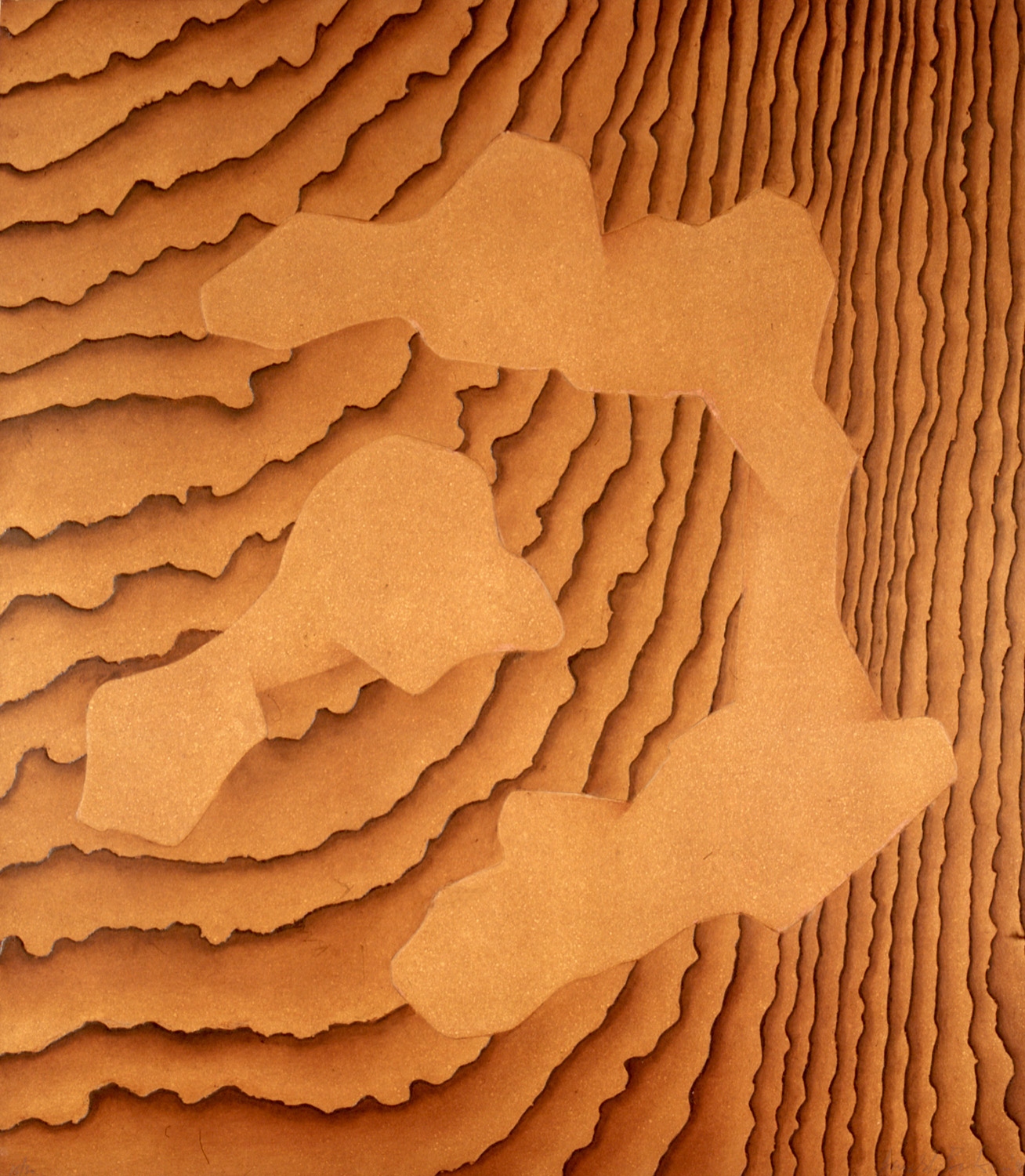 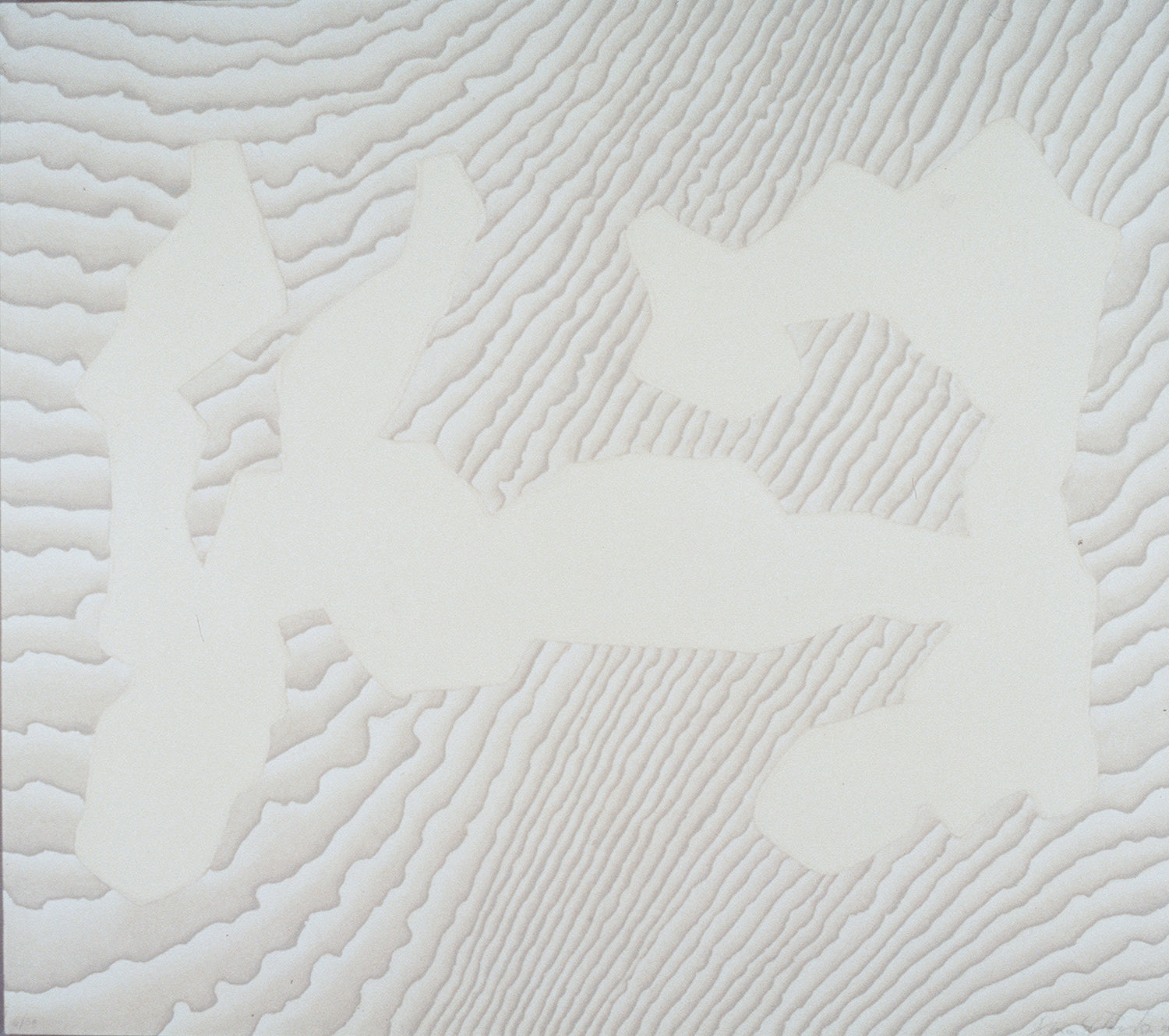 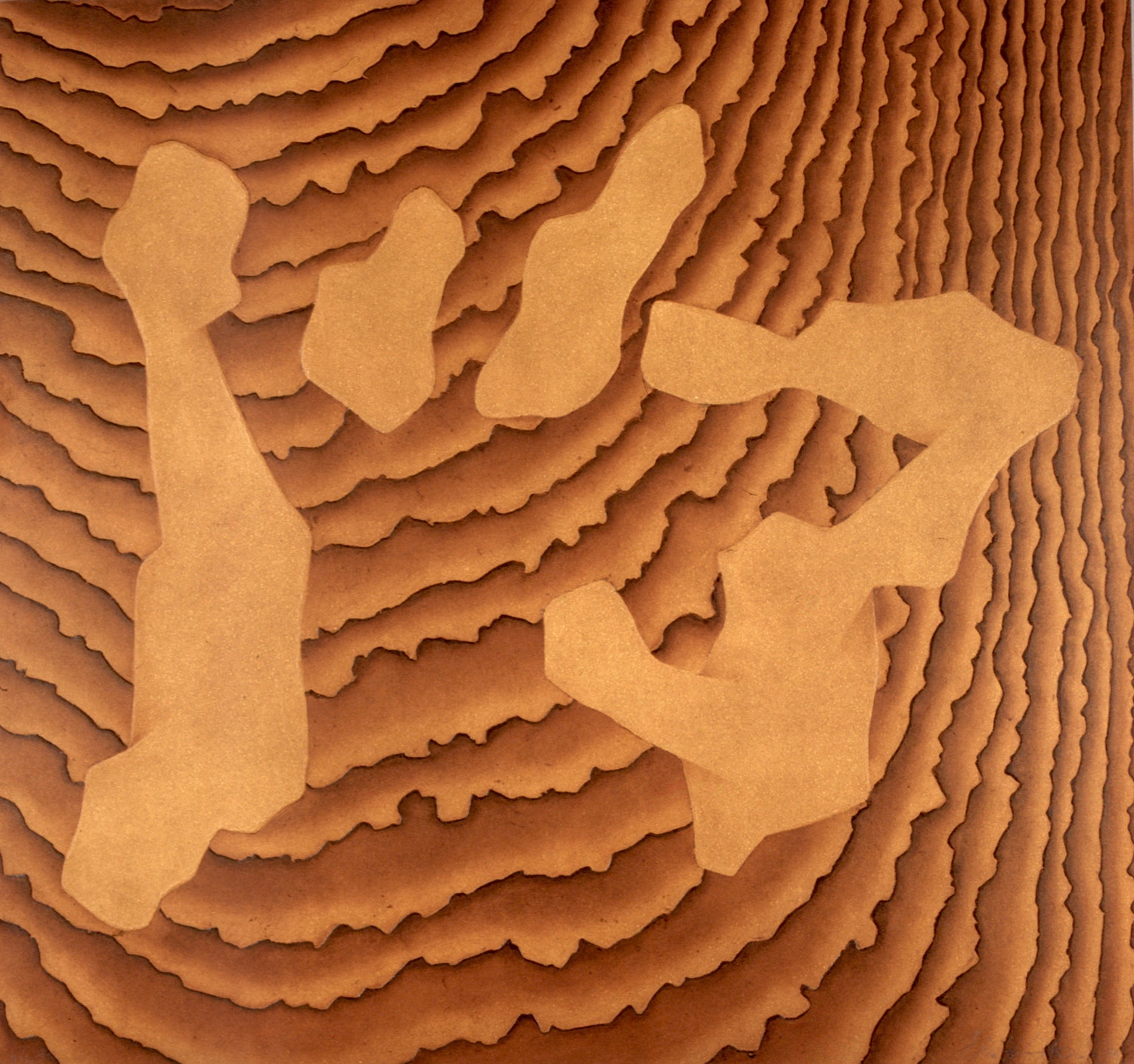 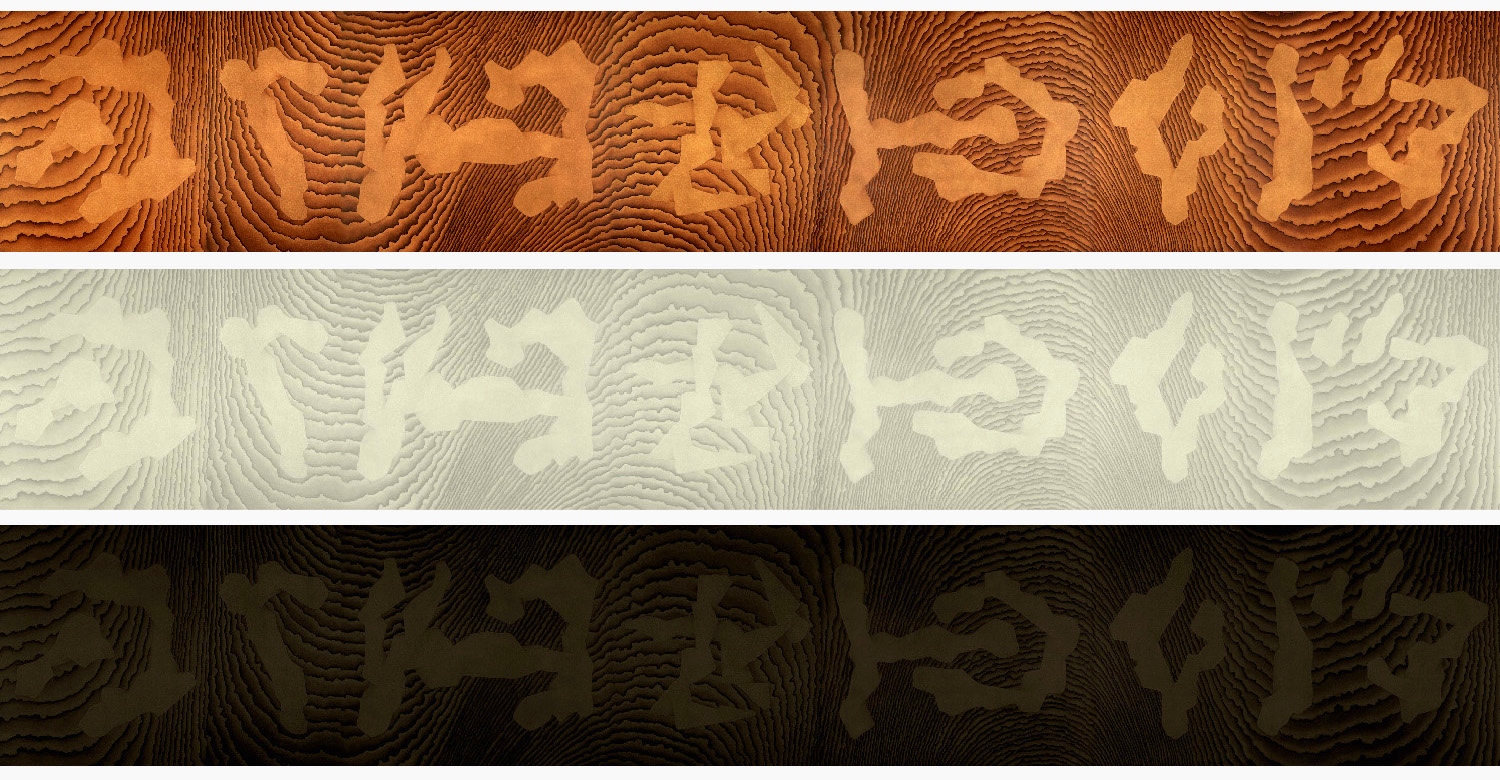 2RC Edizioni d'Arte, after a long collaboration with the artist Arnaldo Pomodoro, which dates back to 1968, is pleased to present two new series of engravings from 1998 and 1999 and some large and small format sculptures.

The first series consists of 7 subjects - the Traces - while the second is composed of 4 works inspired by the large and small format sculptures that will accompany the exhibition. Pomodoro's sculptures and graphics are characterized by geometric shapes - spheres, discs, columns - whose surfaces show deep erosion, which reveal the very internal form of the works.

Discussing recent works, the artist says "I feel that the geometries of my works express an abstract and technological rationality, while the cracks correspond to primitive forms, the unconscious and the forces of matter itself."