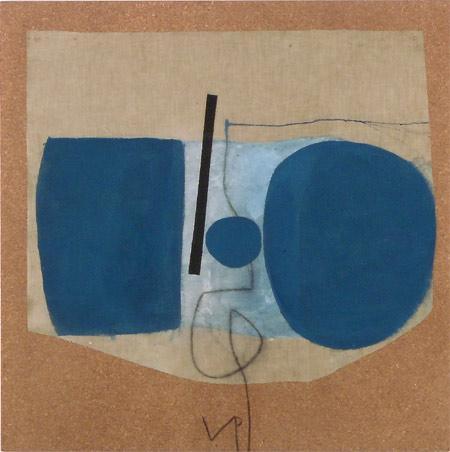 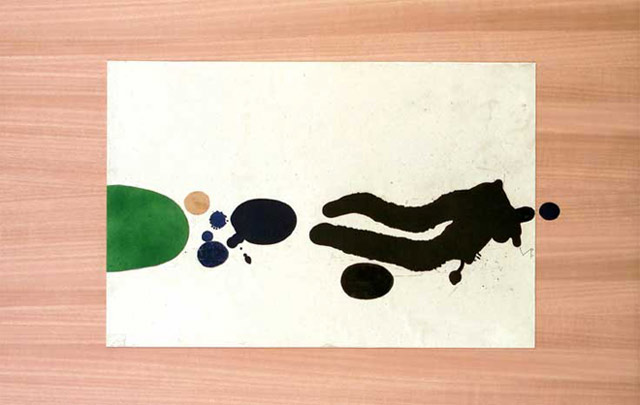 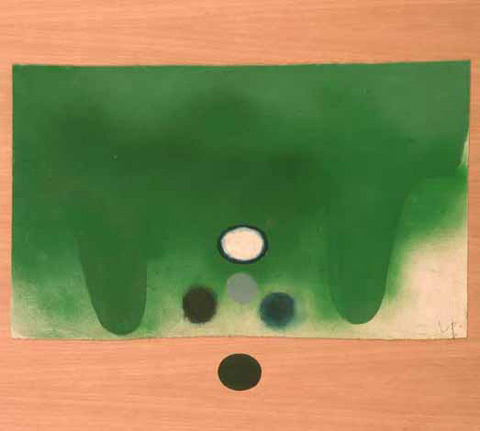 The XNUMXRC is pleased to present eleven original works by the English artist and dear friend Victor Pasmore for the first time. The works on display were born between the years 'XNUMX and 'XNUMX as ideas for some engravings made with the Antoniniana vineyard and published by XNUMXRC. With the event we want to pay homage once again to the English artist with whom our printing house has had a very long period of collaboration. In fact, between the end of the XNUMXs and XNUMX, when the artist passed away, XNUMX extraordinary graphic works were published. "..

Between Nicholson's purism and Sutherland's visionary surrealism, Victor Pasmore, the third great of English painting, slips a third way, one of synthesis and not of compromise. After a beautiful figurative past in the wake of Sickert, he was a constructivist, close enough to the architects of Archigram also for his critical tension and design will; but the self-criticism implicit in his rationalism led him to the discovery, in a line similar to Moore's, of a more geological and organic sense of reality. Rational and organic, geometric and biomorphic are not incompatible semantics, only that the first is based on the idea, the second on experience.

Over the years and the progressive decanting of poetics, it has reached an integral symbolism, which summarizes the experience of one's own deep self and of the world, of one's own bio-psychological interiority and of the environment. Where everything is symbolic, the symbol is no longer transcendence, abstraction, metaphor: the great truth of Pasmore is the total identity of symbol and image, of image and phenomenon, the symbol-phenomenon is all of reality. " 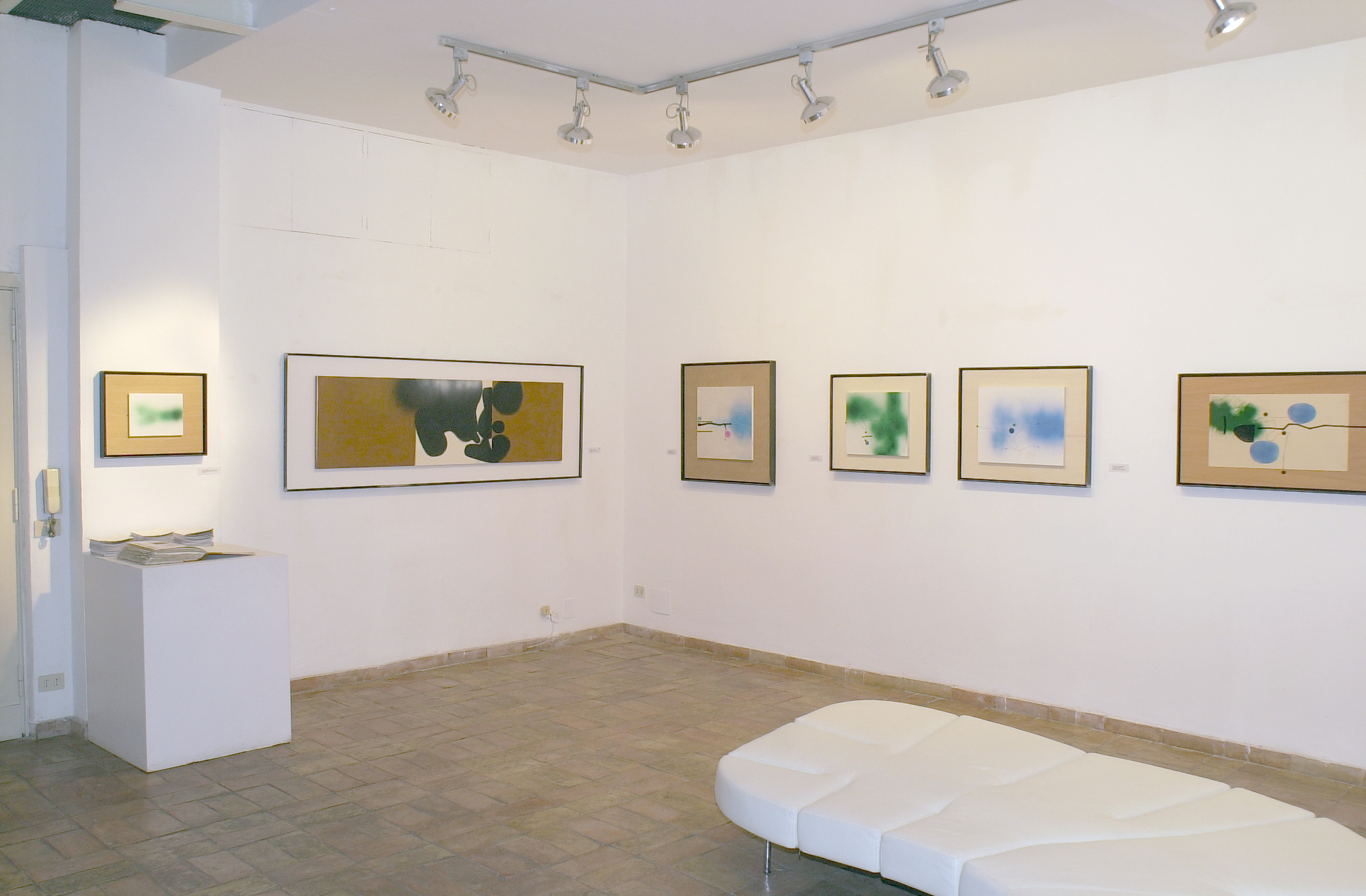 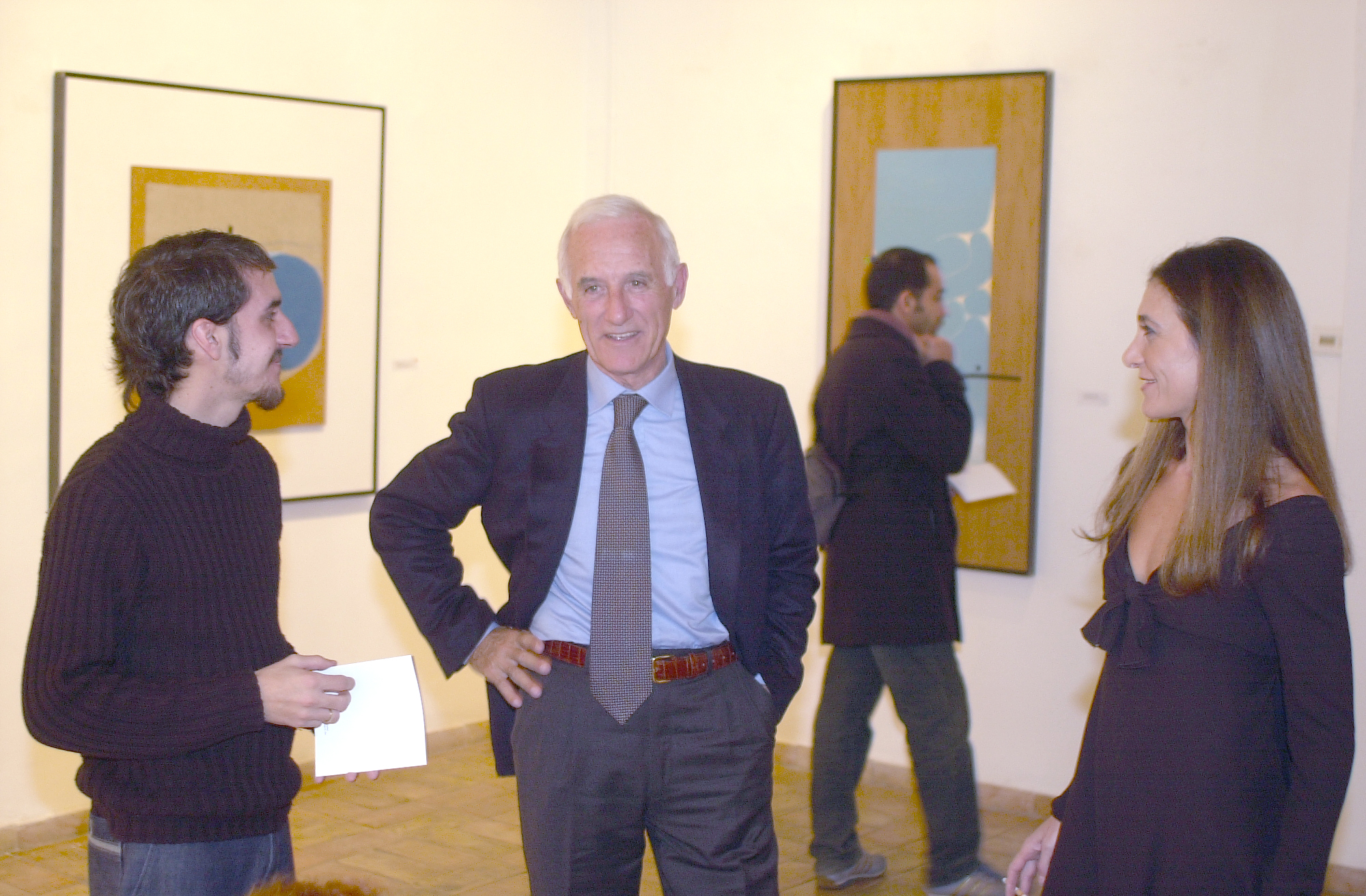 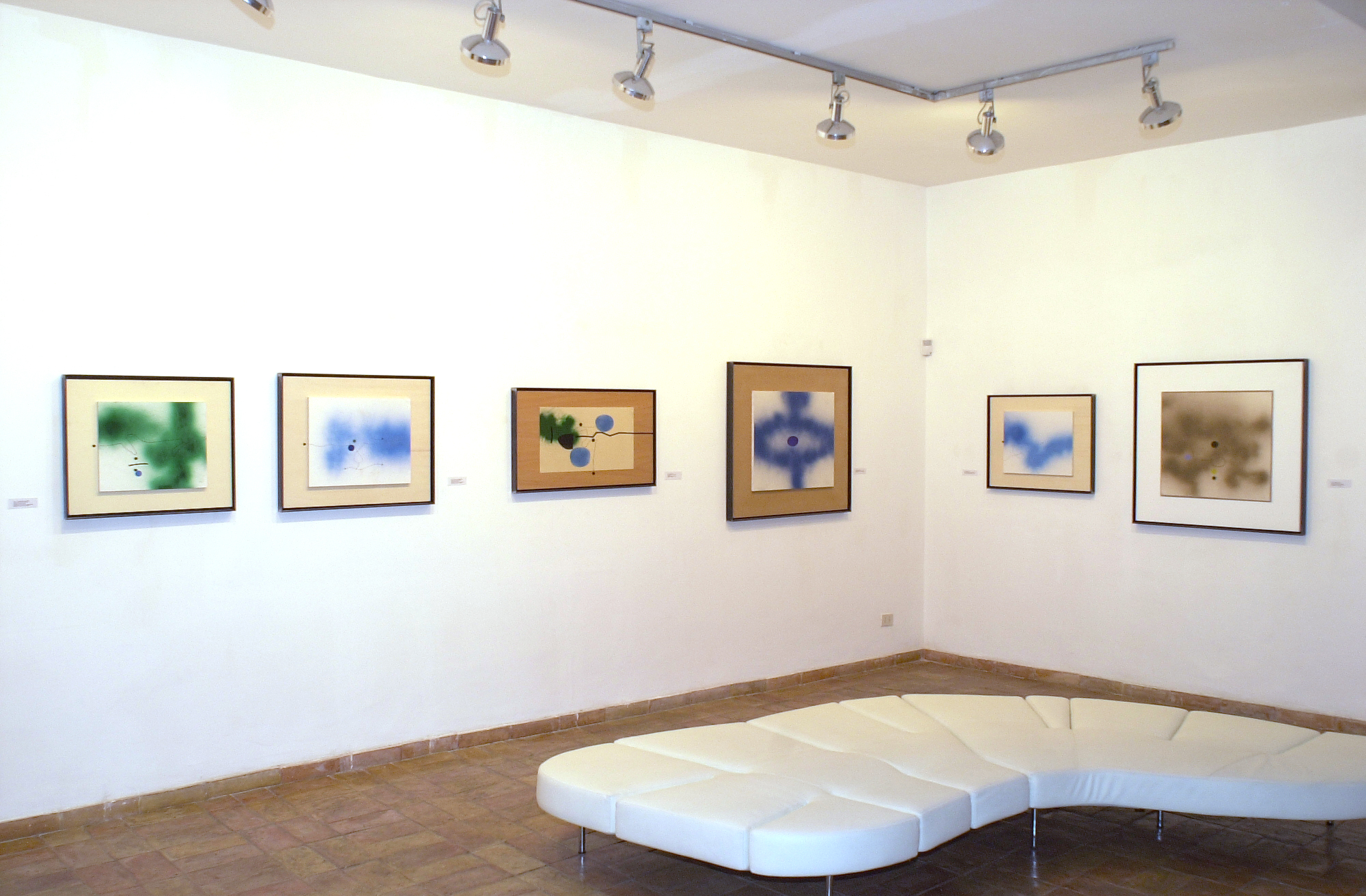 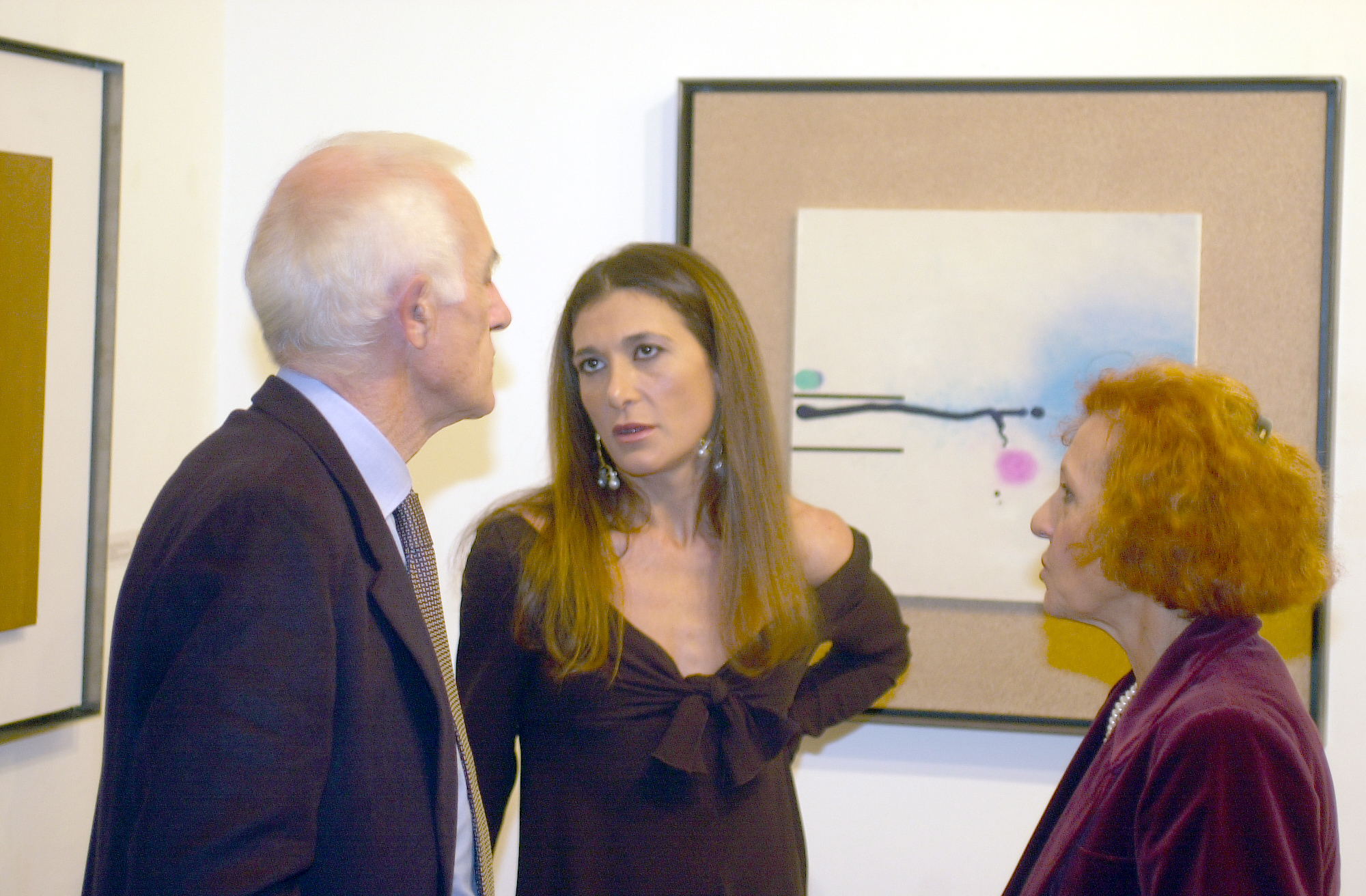 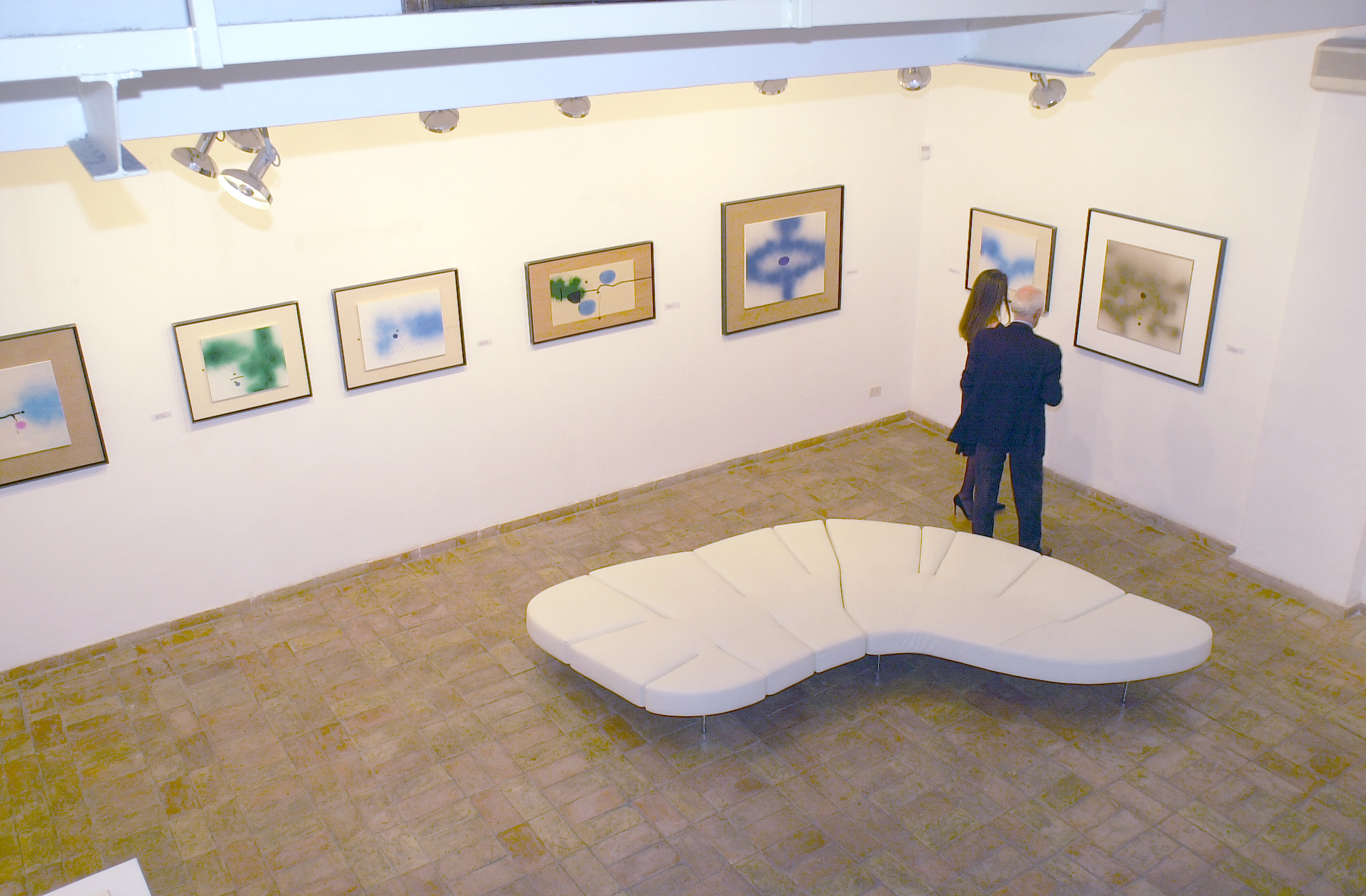 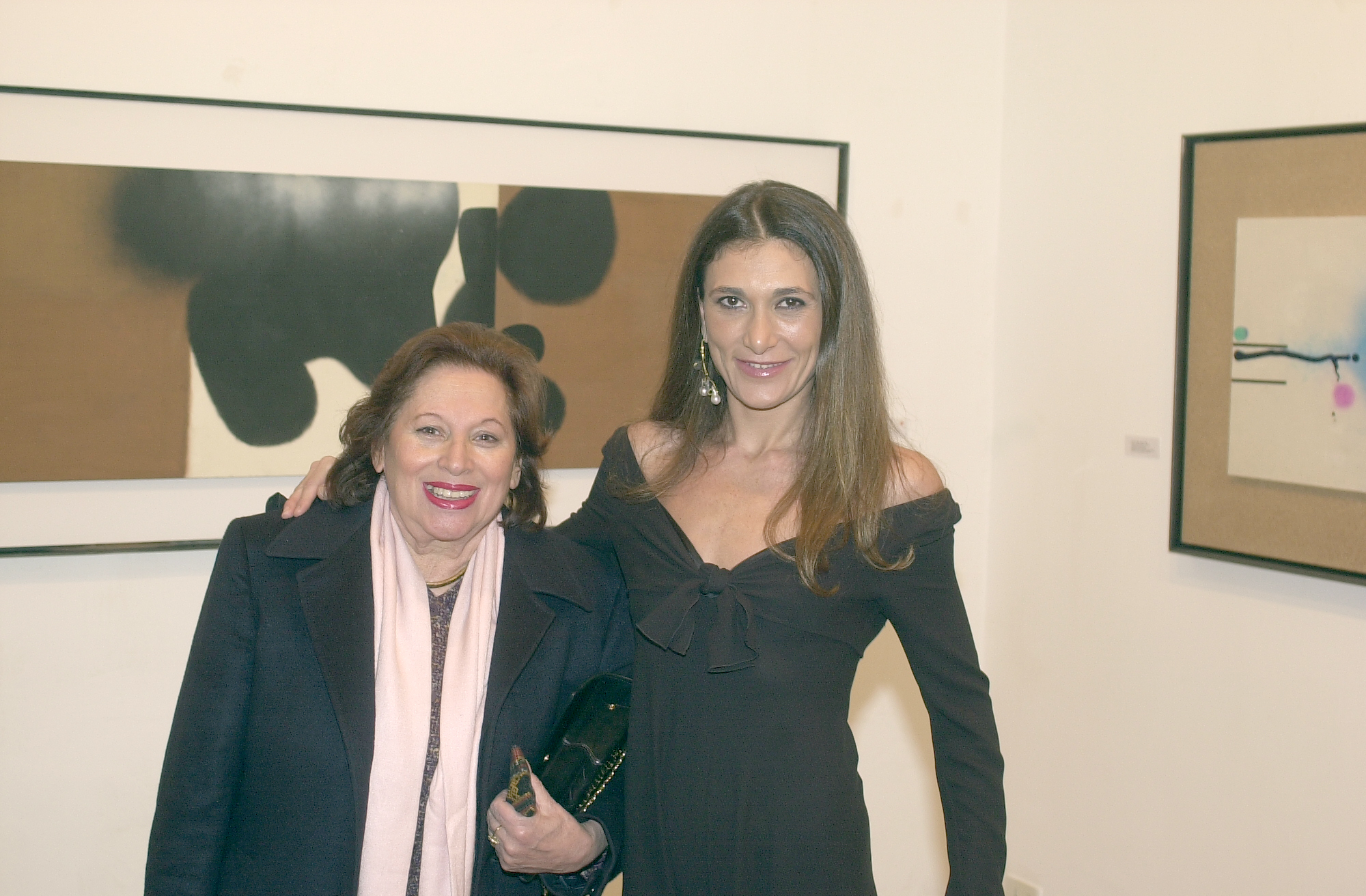 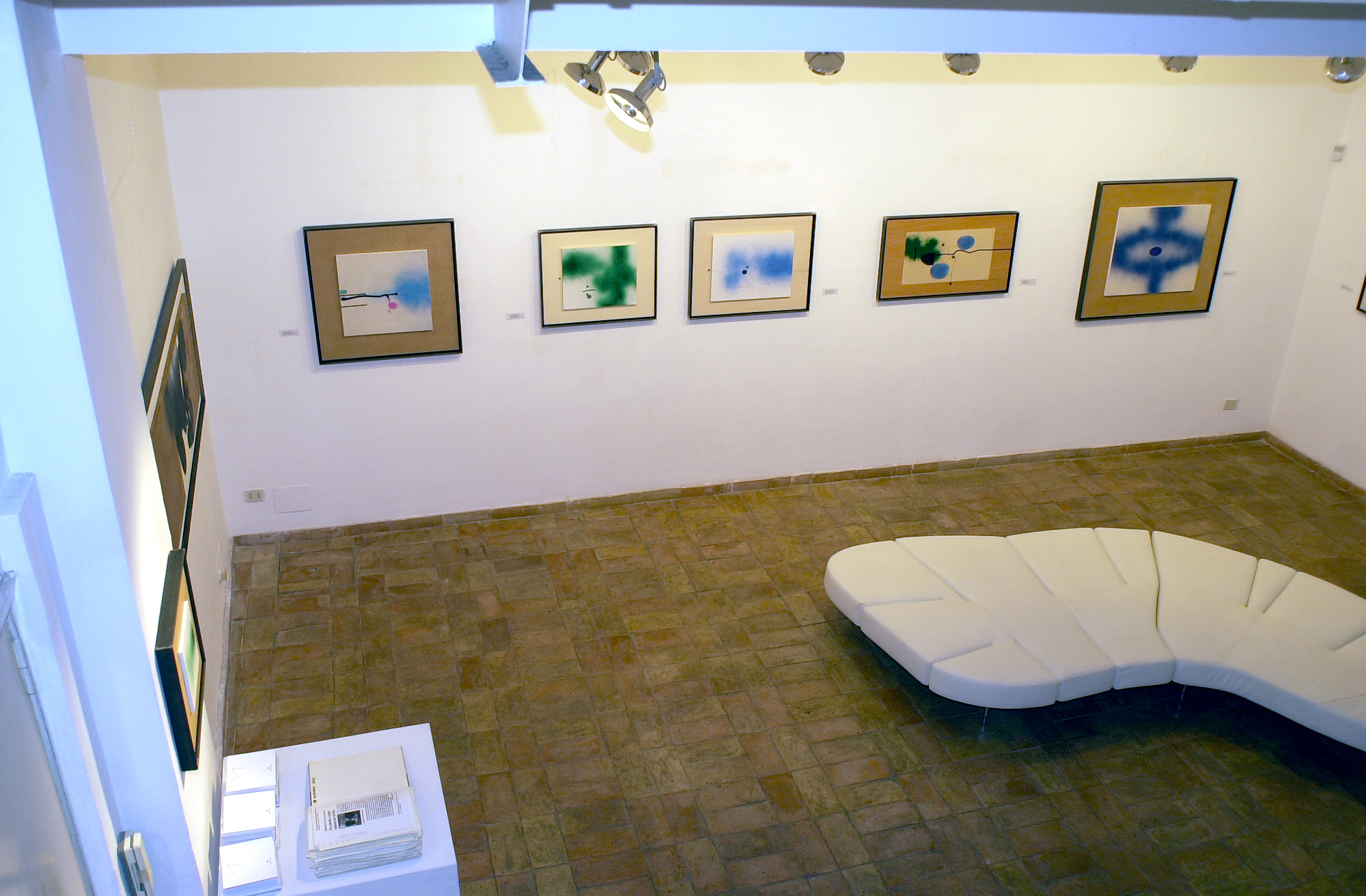