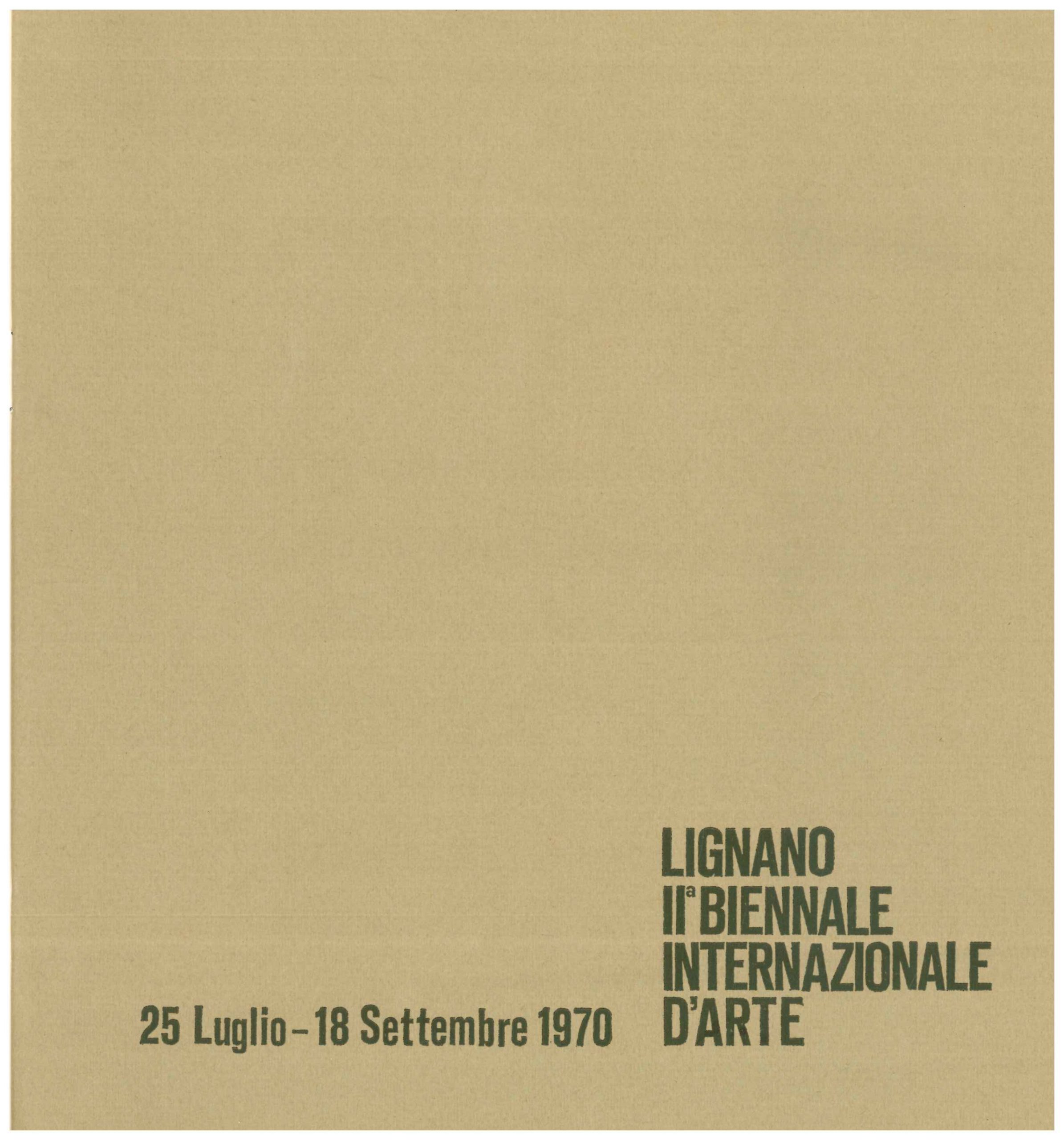 Brief profile on the problematics of the 2RC printshop

Lat Stamperia 2RC in Rome - directed by Eleonora and Walter Rossi - in six years of intense activity (the last to be emphasized) has managed to set up a work program based, in addition to experimental research on techniques, which is essential for a busy printing house , on the reciprocal and human relationship between artist and printer (in the graphic work the relationship is ambiguous, always in unstable equilibrium: not due to misunderstanding between the two subjects, but above all due to the continuous difficulties that appear beyond the so-called canonical rules ). It is the maximum commitment that a committed printing house can face, given the times of compromise we live in. For us, commitment has the value of professional ethics, of explication towards the outside of a complex problem: as it is, precisely, that of graphic design.

Graphic work, perfect human work - against those who affirm its ambiguous and obscure modality, namely that the graphic work is known only after the process is complete: thus masking, perhaps, unclear executive maneuvers - is something more than simple "carry over" of the design on the plate. The Stamperia 2RC, and this can be refuted by the graphic works exhibited here, on this point, which is moreover fundamental, is explicit: the "carry over" is no problem, the problem is the technical procedure. And a technical procedure always implies a choice: not casual, but congenial to the artist's personality (since the same procedure cannot be applied uniformly to all artists: this means making a planning process). So if the artist is a graphic designer he already knows the value of the choice from the start, if he wants to become one, the intervention of the printer is then decisive. Because he sensed the hidden aspirations of the artist.

In addition to Italian artists, foreign artists have worked and still work at Stamperia 2RC. So that their graphic work is like this. to fit into an international cultural context, as well as to constitute an experimental comparison. The choice of artists, never accidental, is motivated by critical-historical intentions. And this to broaden the international artistic vision "through" the graphic work.

The problem - such as that which concerns the experimental comparison - forms, in the context of the choice of technical procedures, an open dialectic: on how (why it concerns sociology) a graphic work is made. The how involves a wide operational problem that closely affects the value of technical procedures. In this the 2RC gives notable examples. From the graphic works of a Burri, a Fontana and a Capogrossi to those of a Pomodoro, a Scarpa and a Battaglia. And to pass to foreign artists, the graphic works of a Richter, a Gottlieb (and still those of others currently in the works; in this sense, strictly speaking, the review is incomplete). To name just a few.

If it is true - as I firmly believe - that a graphic work must be understood in itself, bearing in mind that it is done only "through" a technical procedure; it is also true that its value has, for perception, an "abstention" different from that of other works. Without entering the phenomenological circuit that the term inevitably entails (hence the need for a study), it should be pointed out that in the graphic work the "abstention" immediately arises with its own attributes: traceable both as a planning phase and as a final phase. In fact, there is no doubt that, when the graphic work is perceived, the solicitation to understand the technical procedures, which made it, does not come true spontaneously. Although the point of arrival, the impact or pressure of the "matrix" in the sheet, and the possibility of rummaging in a situation by now have the same importance. The "abstance" thus has its own spatial-temporal depth, perceptible in a present that needs a support from the past.

From this phenomenological analysis it therefore emerges that the artist - against those who affirm (they are those stranded to the royal canonicals) his disengagement today in graphic work - in the 2RC Printing House he finds a suitable climate to face, and today more than what was done yesterday if we want to give an ethical function to graphic work, the inexhaustible problem of technical procedures.