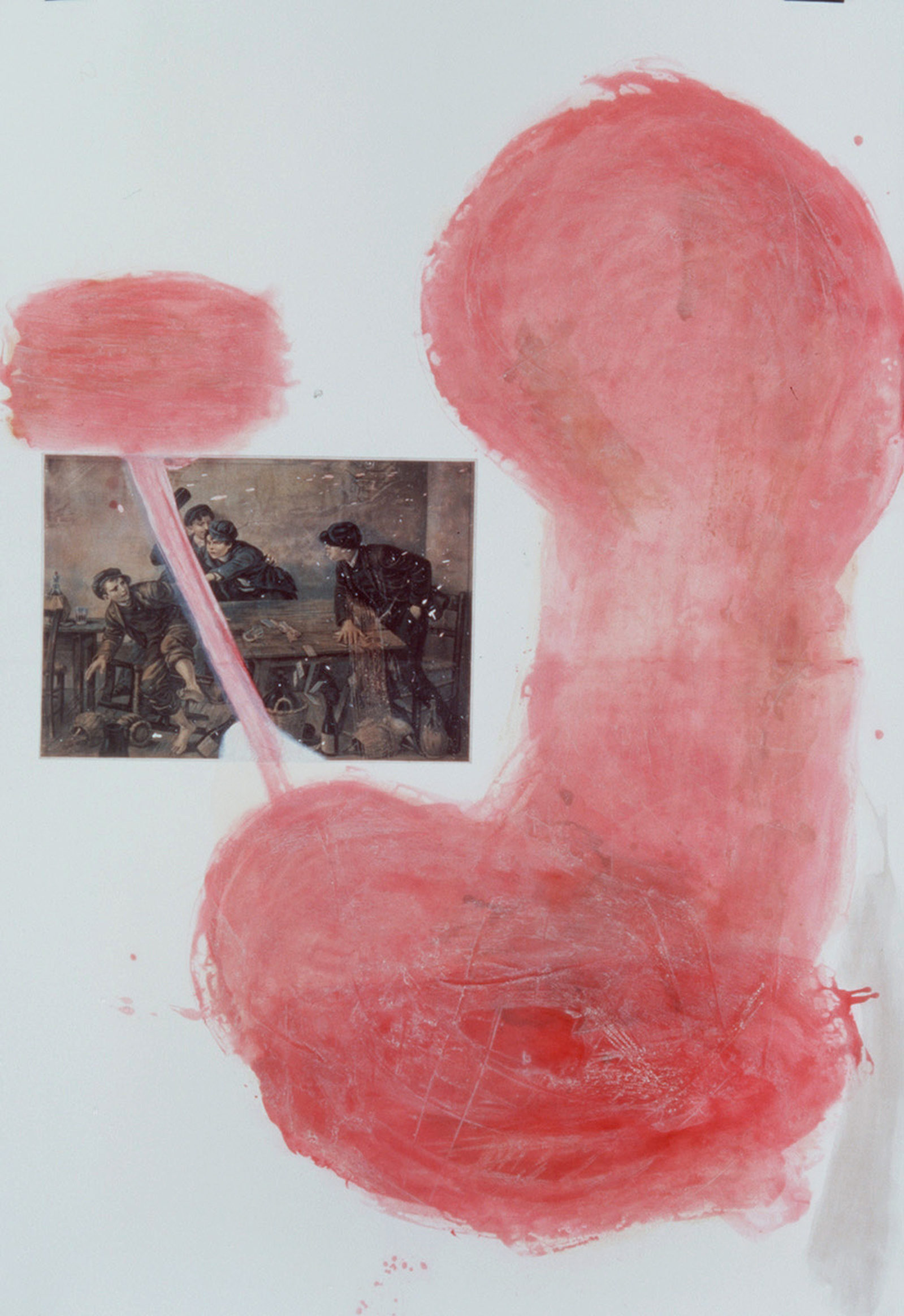 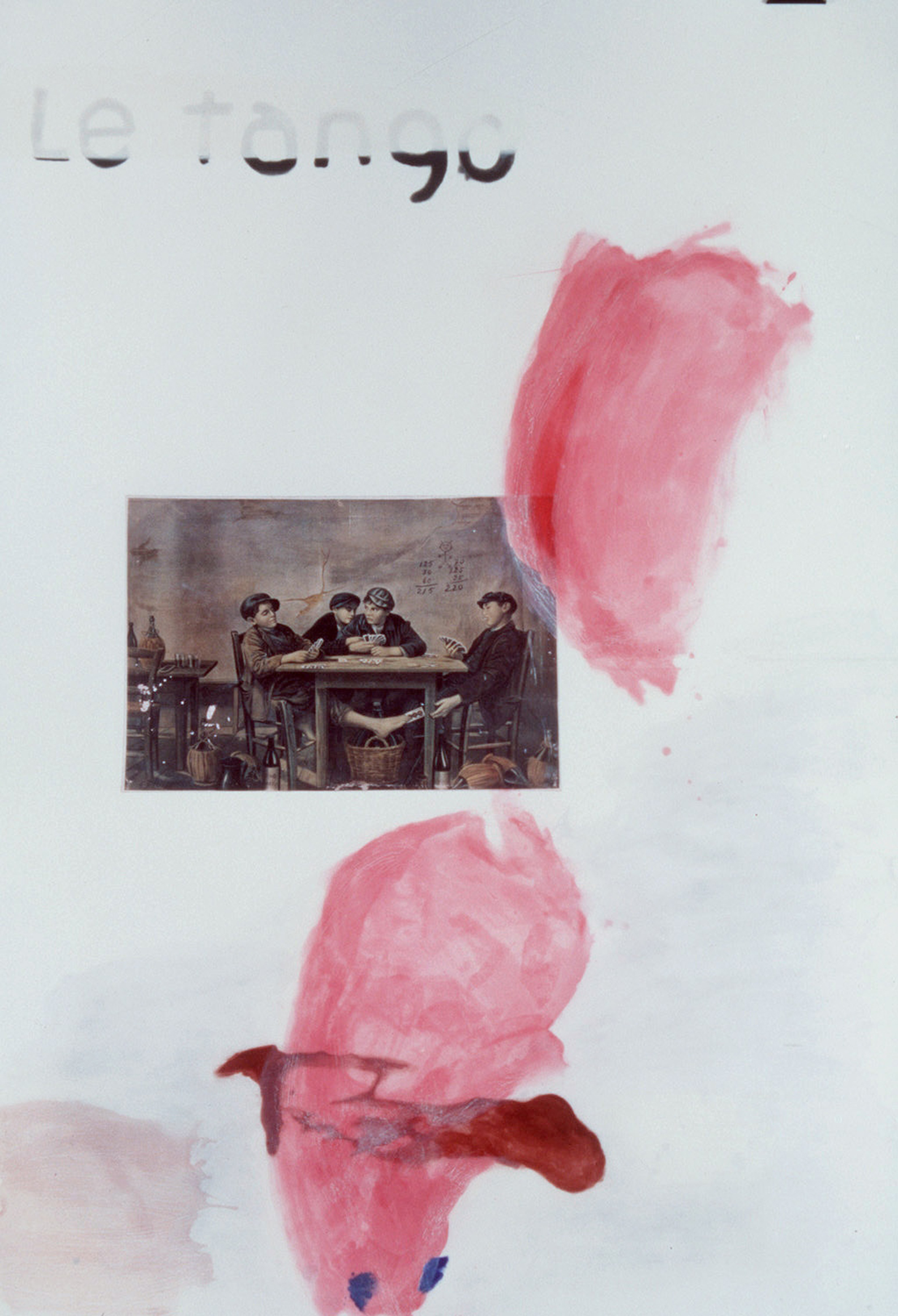 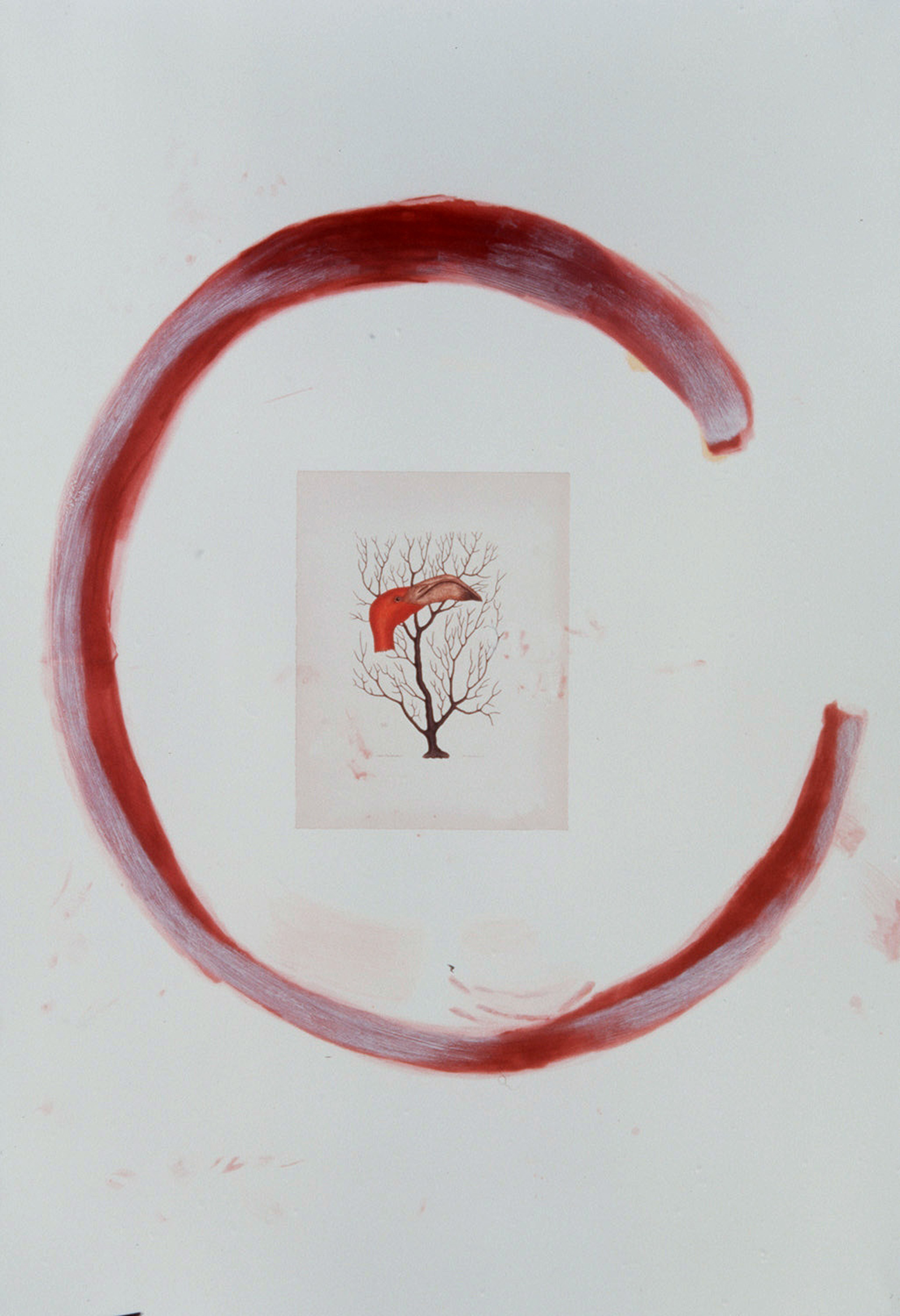 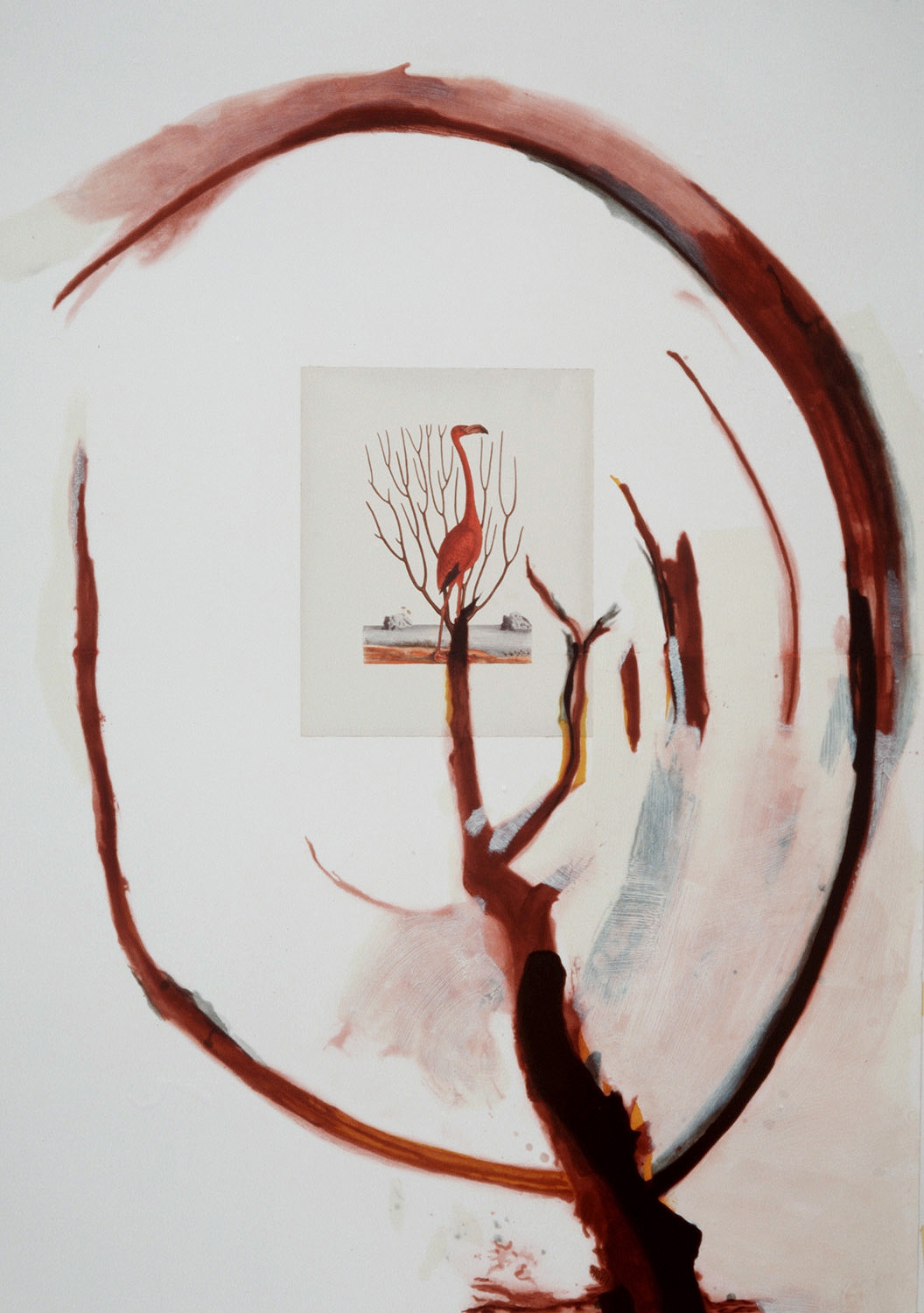 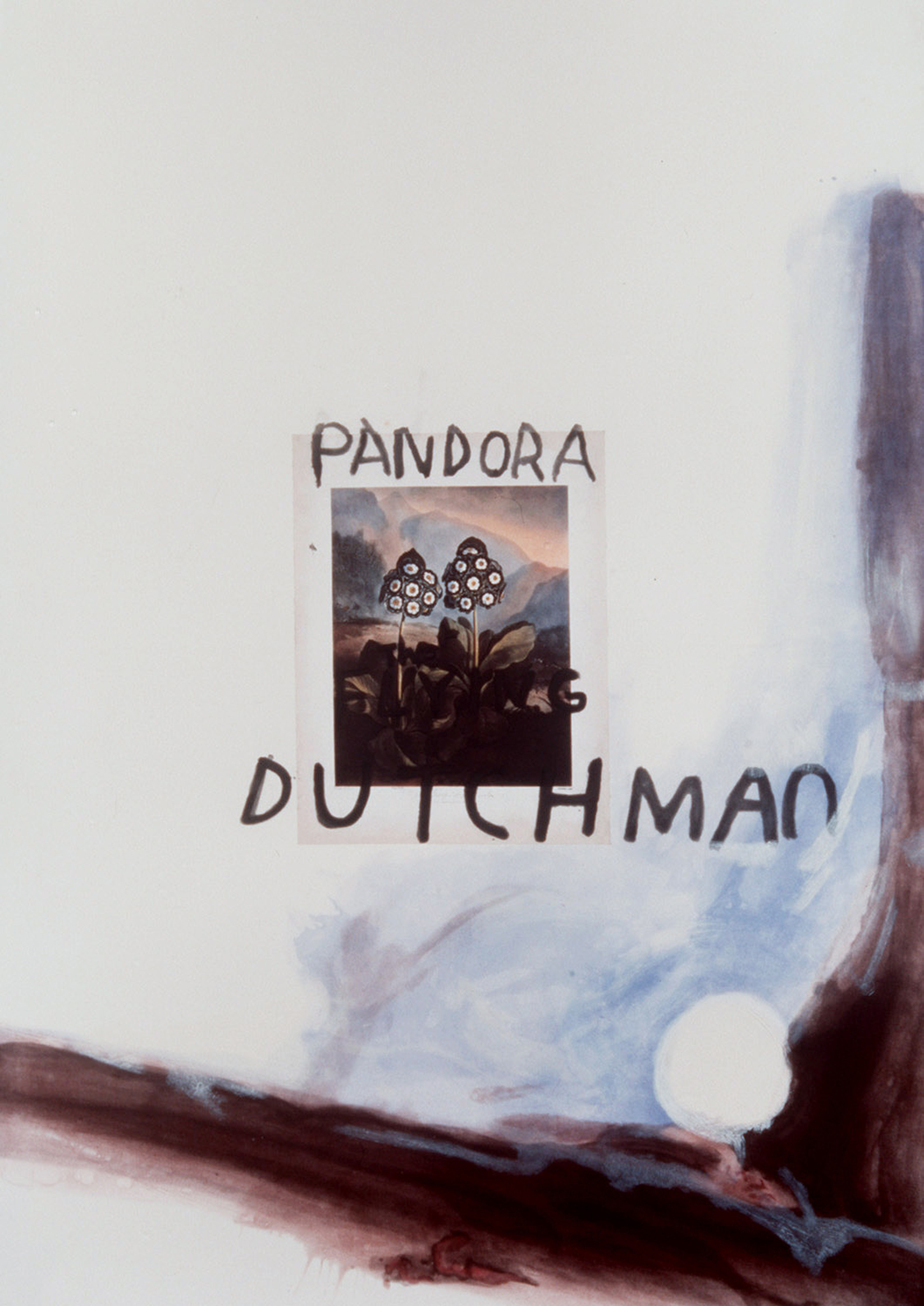 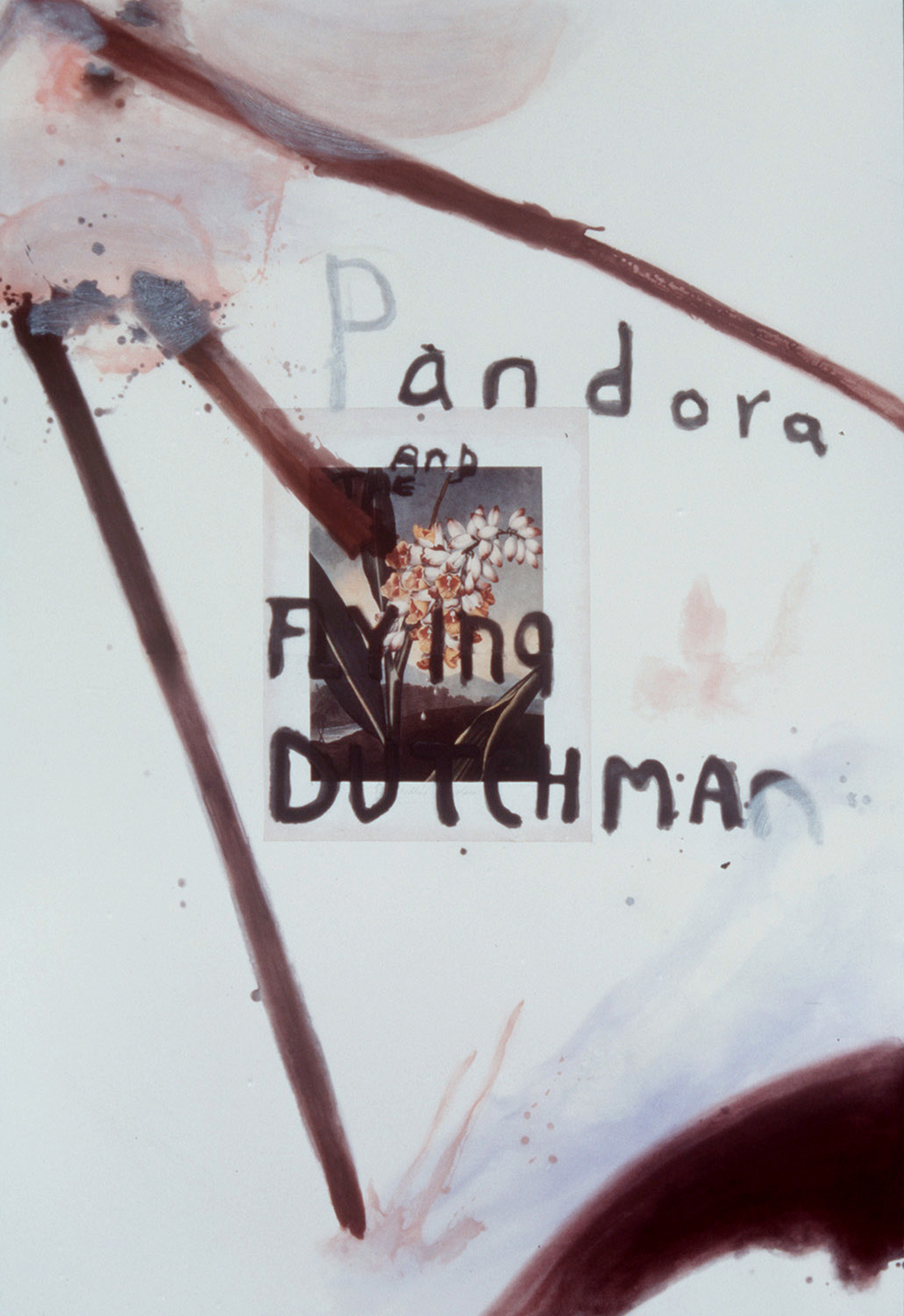 Mantouk, the extreme tip of Long Island, an incredible house perched on the sea, formerly inhabited by Andy Warhol, an absolutely untouched and wild nature in the grip of every wind. Solid and severe, it was an ideal rectangle with no frills like a medieval tower. It gave us the feeling of a real detachment from the world but not from the creative world in which Julian moved.

That space which, although large, was insufficient to hold only the canvases that the Artist dragged, at night, on the asphalt of the surrounding free-ways to exasperate them.

In order to work on his great cycles, he set up a grandiose studio in the garden, a kind of amphitheater, where we managed to have our own space.

Some problems existed, because, in the hottest hours of the day, the acid, which we used abundantly, dried immediately, partially canceling the etching effect.

The sun above us participated from the morning to the birth of an extraordinary series of engravings and, at sunset, forced us to interrupt and wait for it until the following morning, thus giving us time to understand where we were and to be able to take a breath.

In the house there was no habit of getting up early, so we took advantage of it to go and play golf on a nearby course by the sea. Unfortunately the fog, every morning, invaded the coast and at the beginning prevented us from enjoying the surrounding landscape.

Slowly the sun predominated, the landscape appeared like a mirage, adding also the sounds that the fog had absorbed. The ever stronger light discovered, in our eyes, the miracle of an uncontaminated nature.

Seeing Julian working on his great works, we realized that the one meter by two plates, sent from Italy, were too small. His broad way of dealing with subjects could not bear dimensions less than at least two meters by one and a half meters.

The only solution was to use two overlapping slabs on the height of one meter. In this way we arrived at the desired surface.

Schnabel, in those days, passed from the canvases of his subjects to the plates, using the same brushes, with the same rhythms and timing. The result that came out of the presses of the New York studio took away all doubts. Having made the decision to use double plates was the winning idea.

We had entered the world of the artist exploiting all his potential, the works "Flamingo", "Tango" and "Pandora" presented themselves in an overbearing way.

The usual routine, which we had had to abandon for climatic-environmental reasons, had been replaced by our experience, almost unconsciously, taking us by the hand, giving free rein to the optimistic part of us, without reservations.