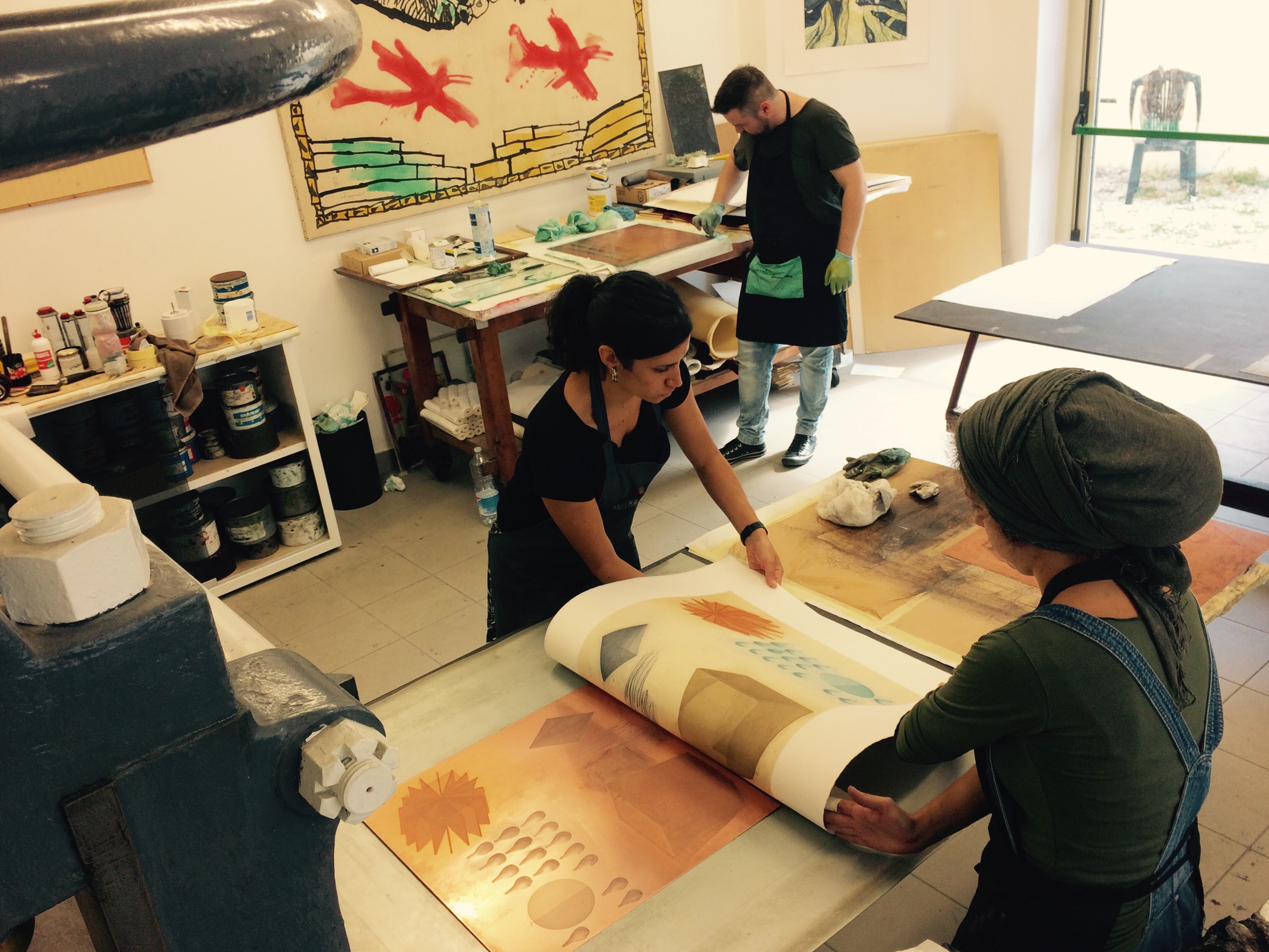 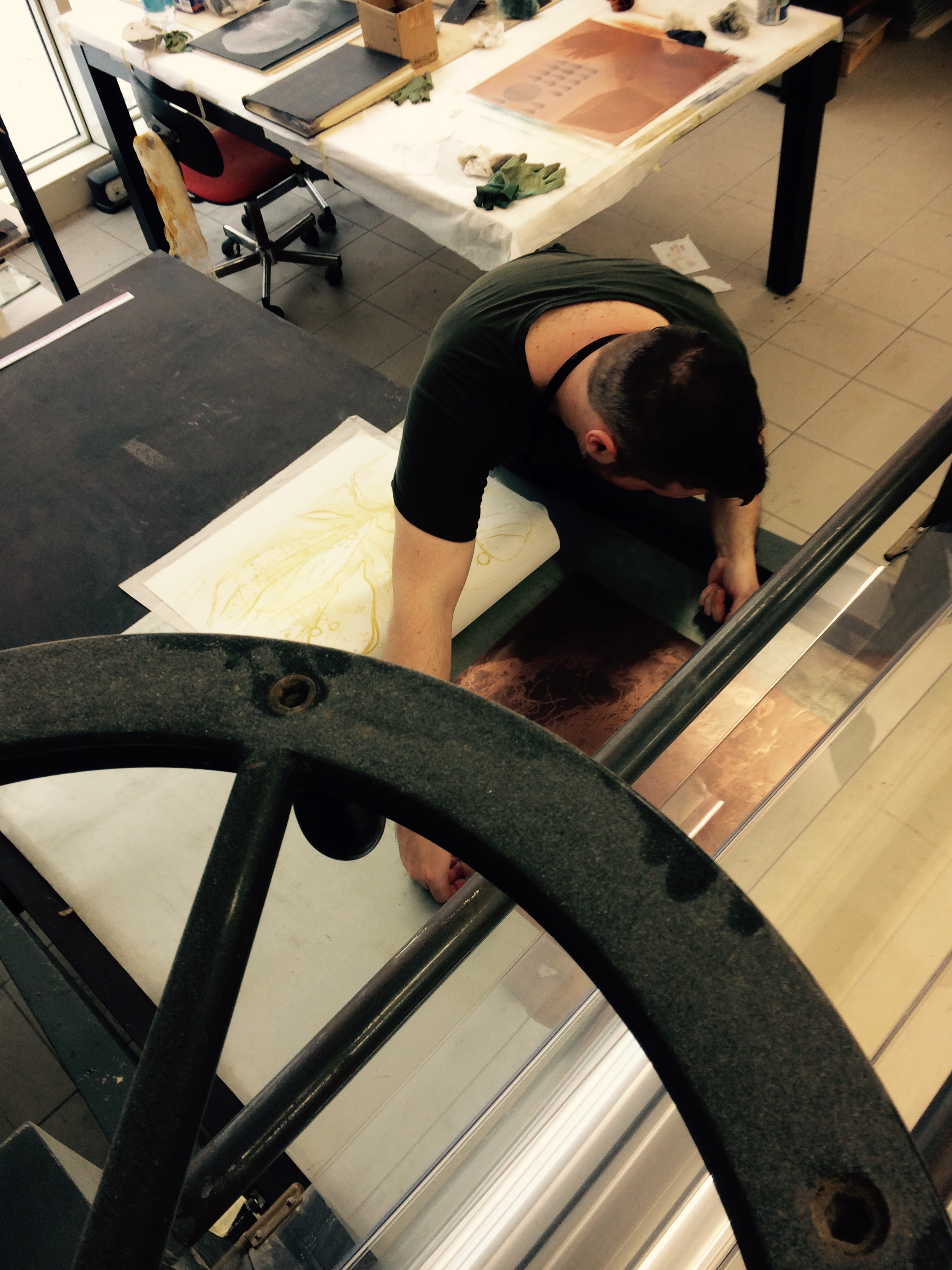 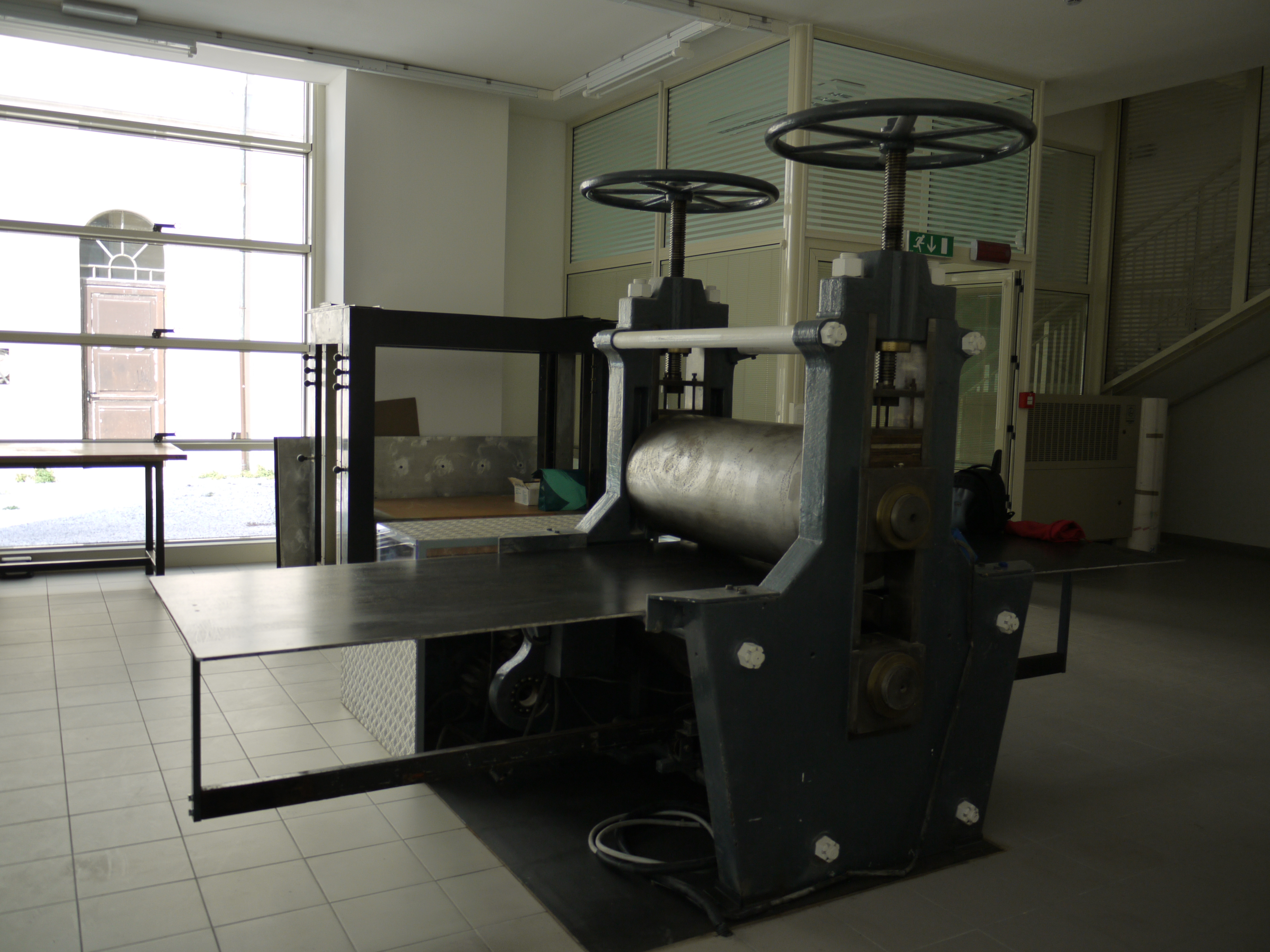 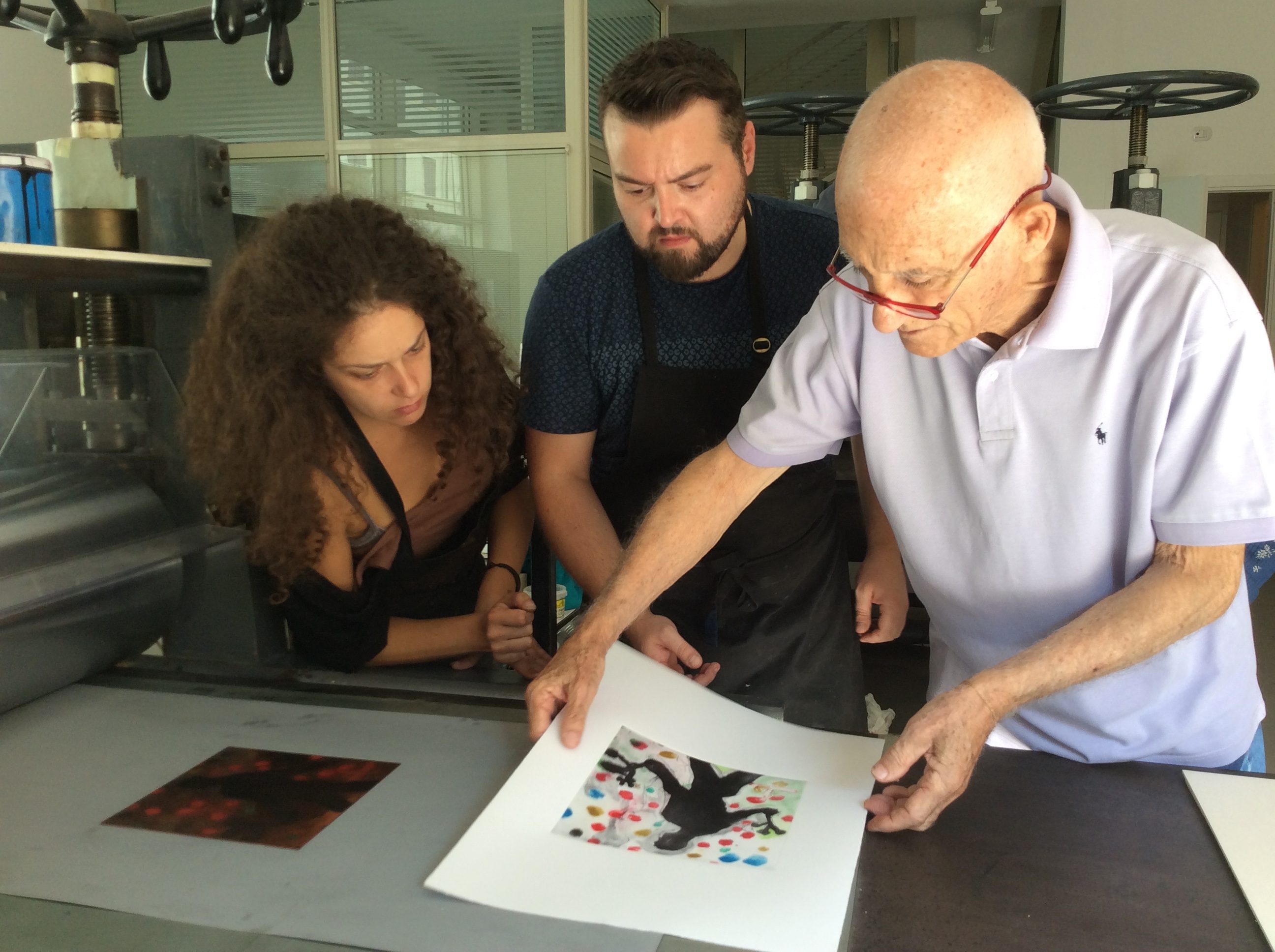 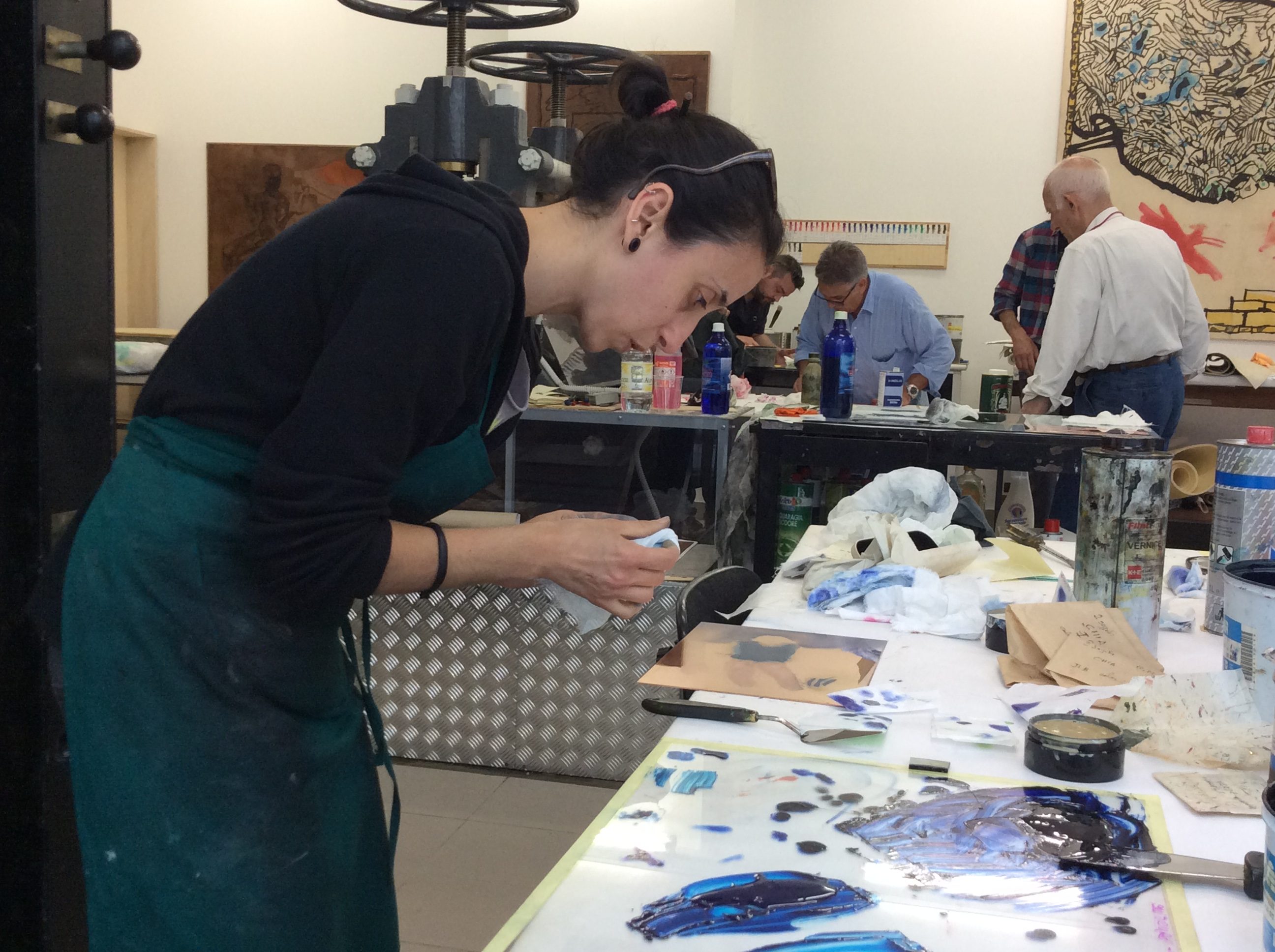 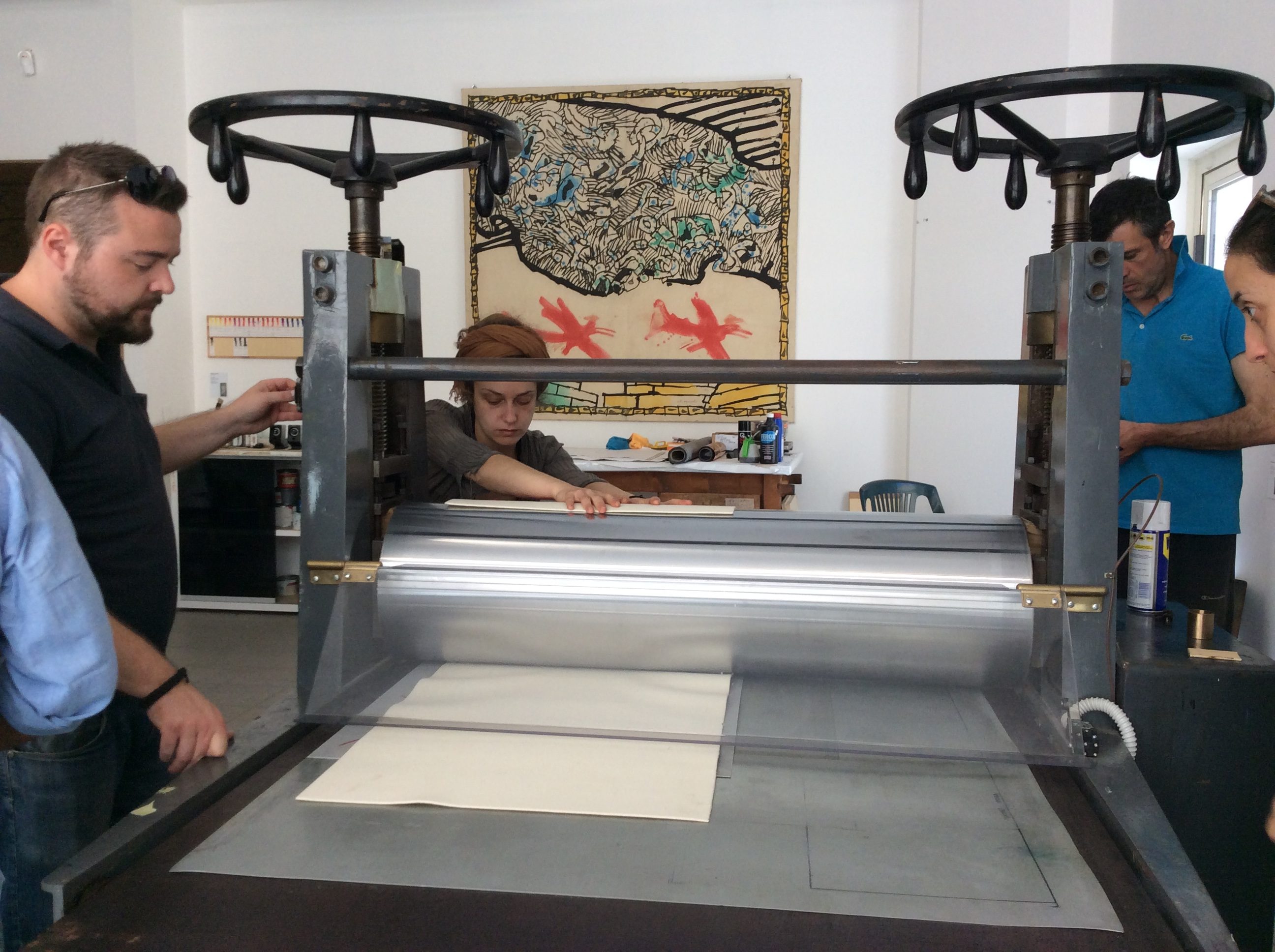 Text by Valter Rossi from Life is a sign.

In XNUMX the dear friend Sen. Giovanni Pieraccini proposes to Valter Rossi to open a School of Graphics in Viareggio, at the GAMC Museum, and here their collaboration begins in order to find the necessary agreements to be able to make, based on a specific project , a quick and feasible program with the Municipality of Viareggio.

In 2009 the Nando Peretti Foundation financed the start-up of the “Master” project to transport the chalcographic presses and all the other necessary machinery and equipment to Viareggio.

In 2010, the Municipality of Viareggio made available to the project a space adjacent to the Palazzo delle Muse, headquarters of the GAMC - Gallery of Modern and Contemporary Art -, to create the 2RCGAMC International Center for Art Graphics and the related classrooms.

With the funding PIUSS (2012 - acquired by the Municipality of Viareggio) and ARCUS Spa (2013), the restoration and adaptation works of the “Center” and of the rooms used as classrooms were completed.

The first edition of the Academic Master, with the presidency of Claudio Modica, in "Technique and management of the Press and Art Publishing" took place in the 2014/2015 academic year, in the Viareggio headquarters, where, in addition to the lessons theoretical by the professors of the Academy, 80% of the practical laboratory lessons were held by Valter Rossi, his wife Eleonora and his staff.

Finally, the students achieved their diploma with the highest scores, despite the many difficulties and hardships faced but only partially overcome.

In October 2015, in the GAMC exhibition spaces, the end-of-master exhibition of young artists entitled “Equilibria” was inaugurated.

Six young artists have been accredited from the first level Master in “Technique and Management of Print and Art Publishing” which was achieved thanks also to the Candido Sperone and Carla Fendi Foundation and the Nando Peretti Fondation and Elsa Peretti; three of whom, thanks to their generosity, benefited, in March 2016, from a scholarship for one year of internship.

In the program, it was established that, in addition to their artistic research work in the various engraving techniques, it was necessary to be able to print, with group cohesion and maximum responsibility, demanding editions of important contemporary artists; The first of which was Sandro Chia.

Techniques and Management in Art Printing and Publishing 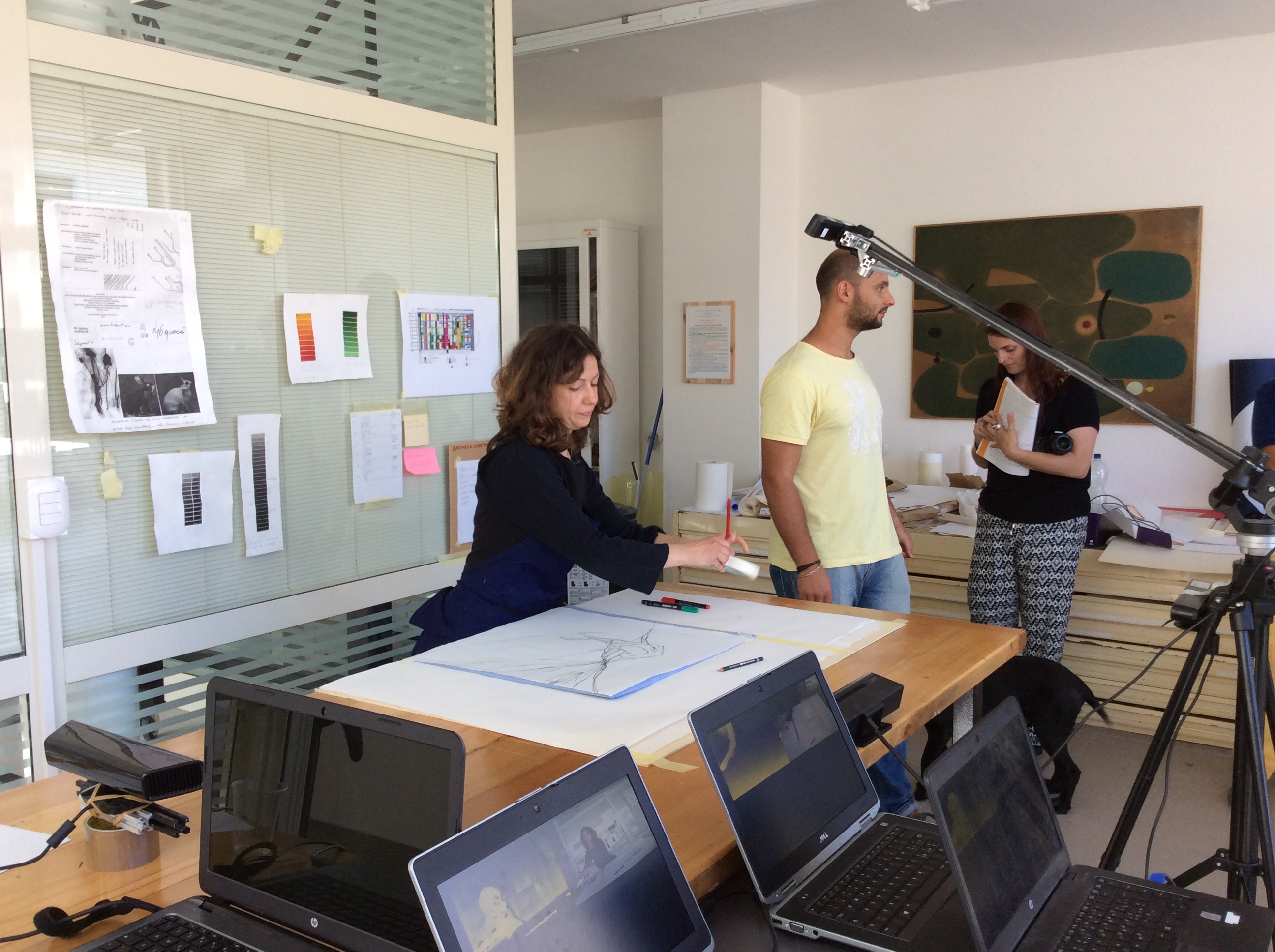 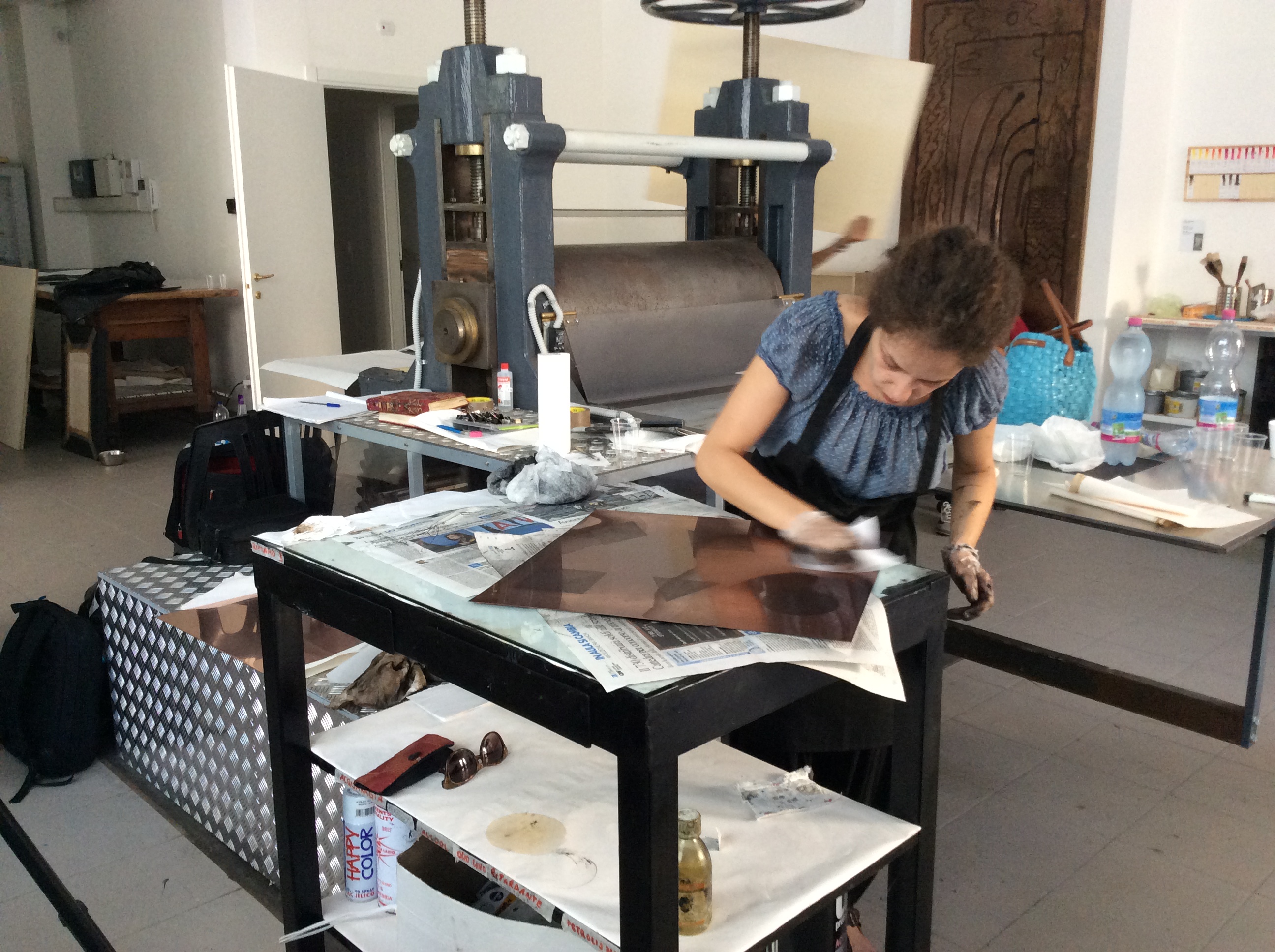 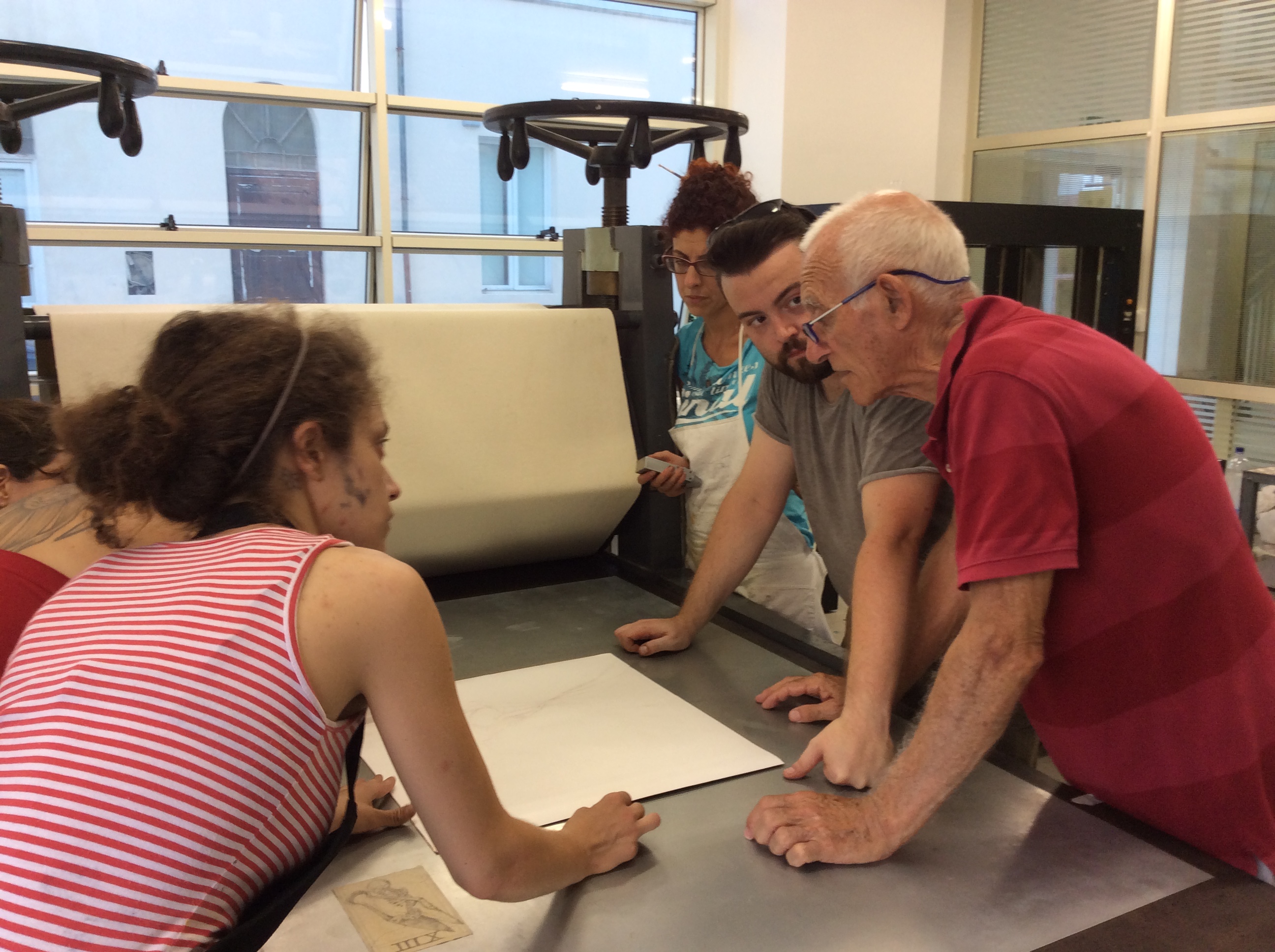 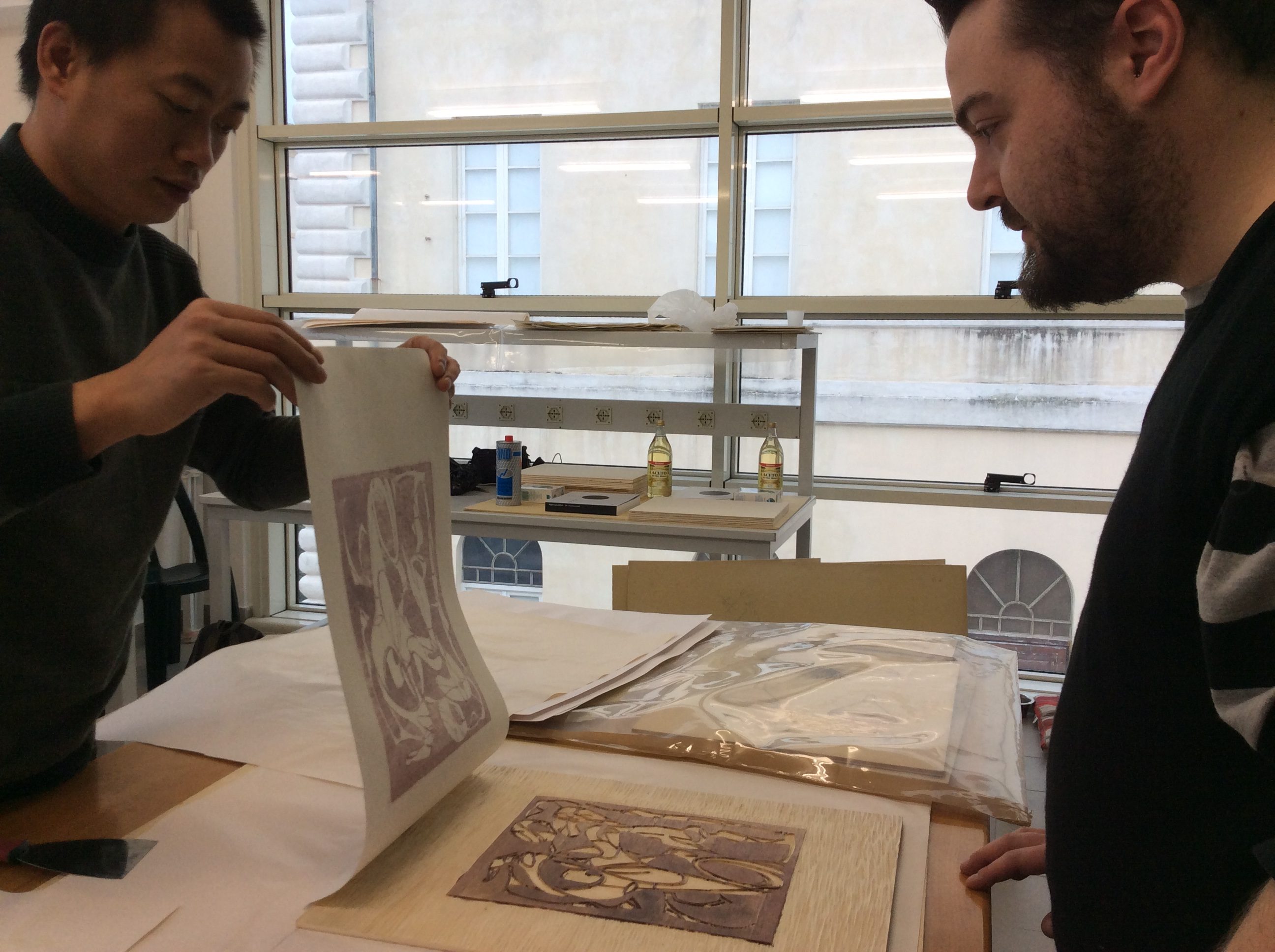 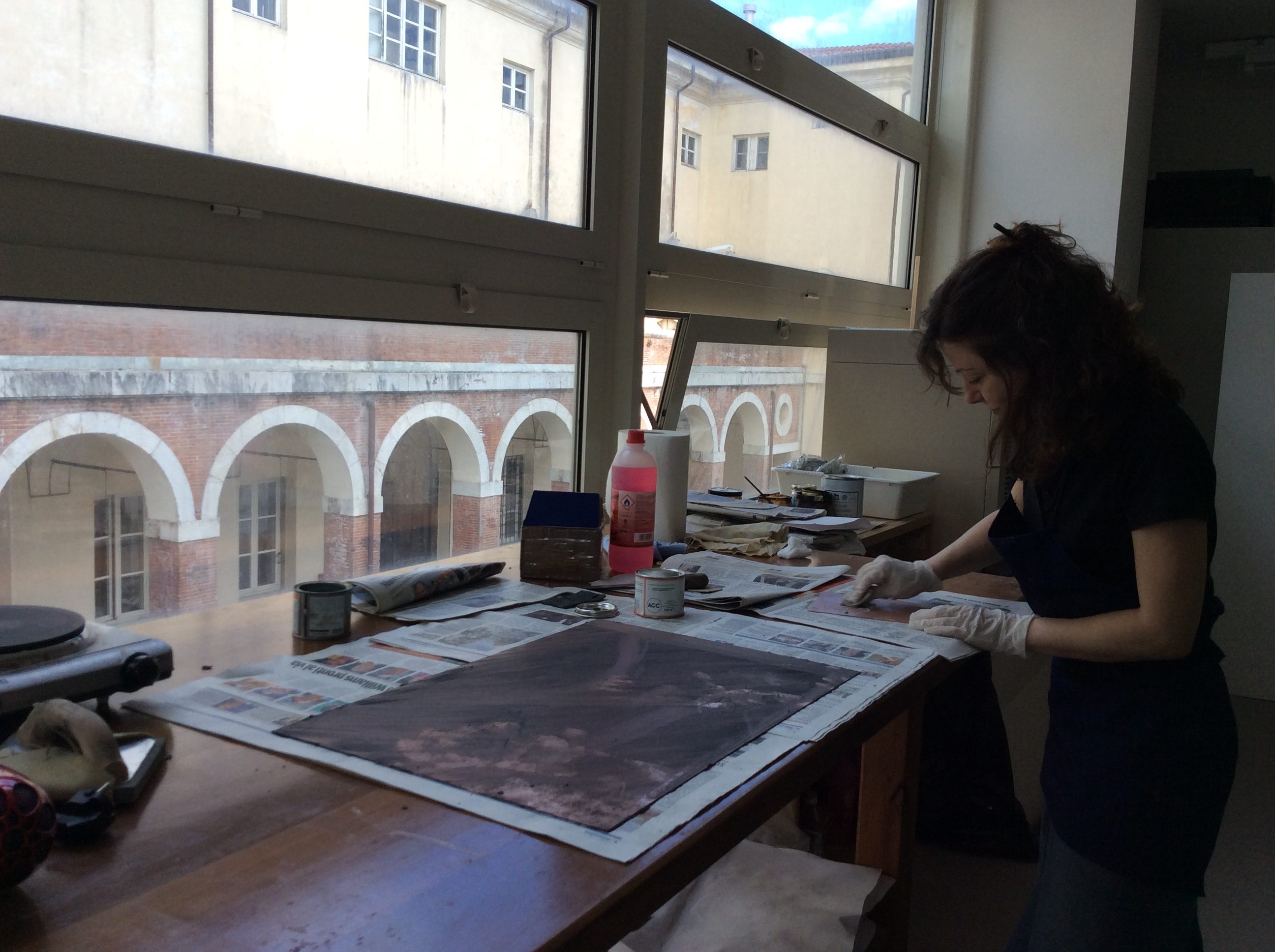 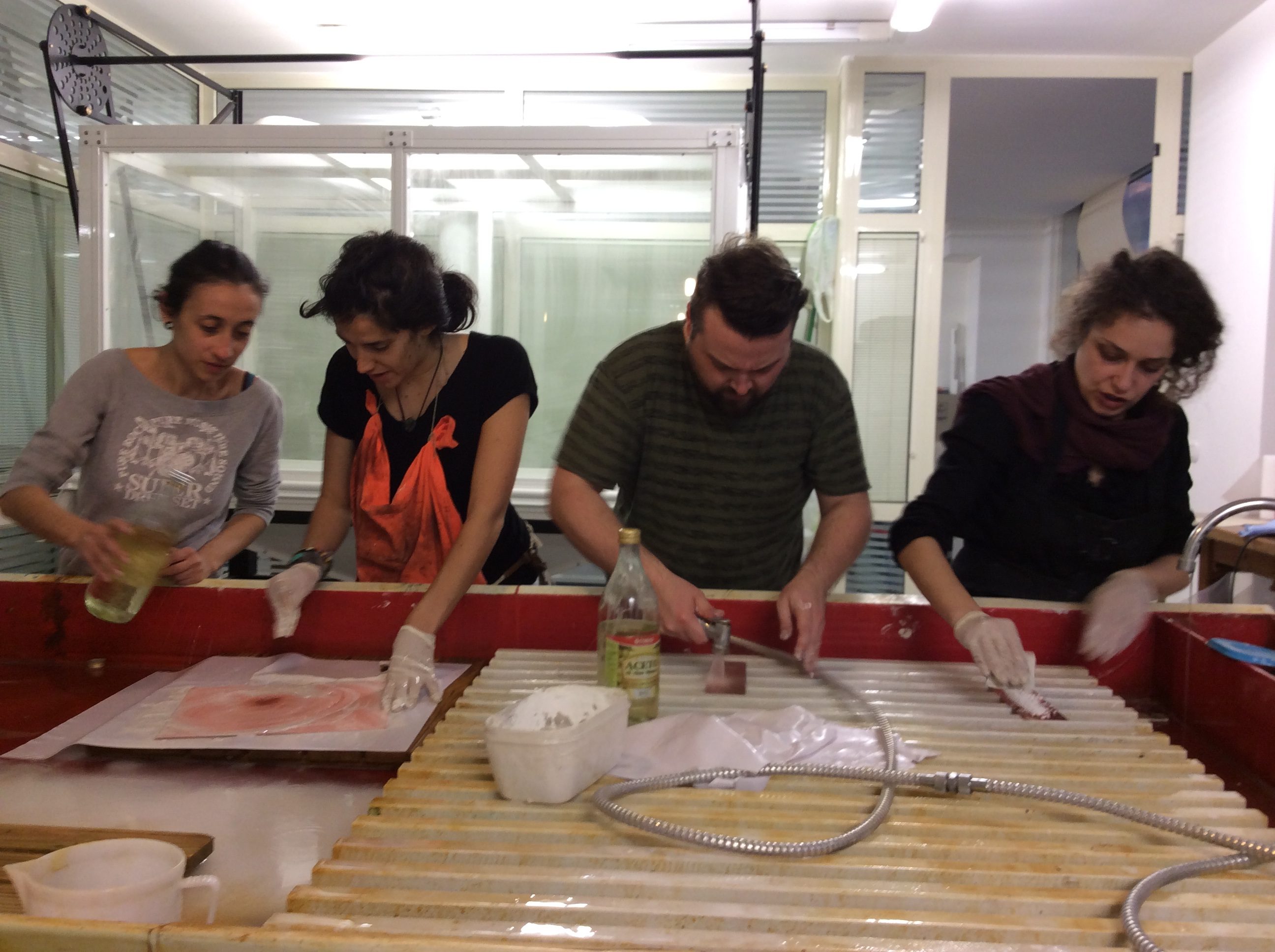 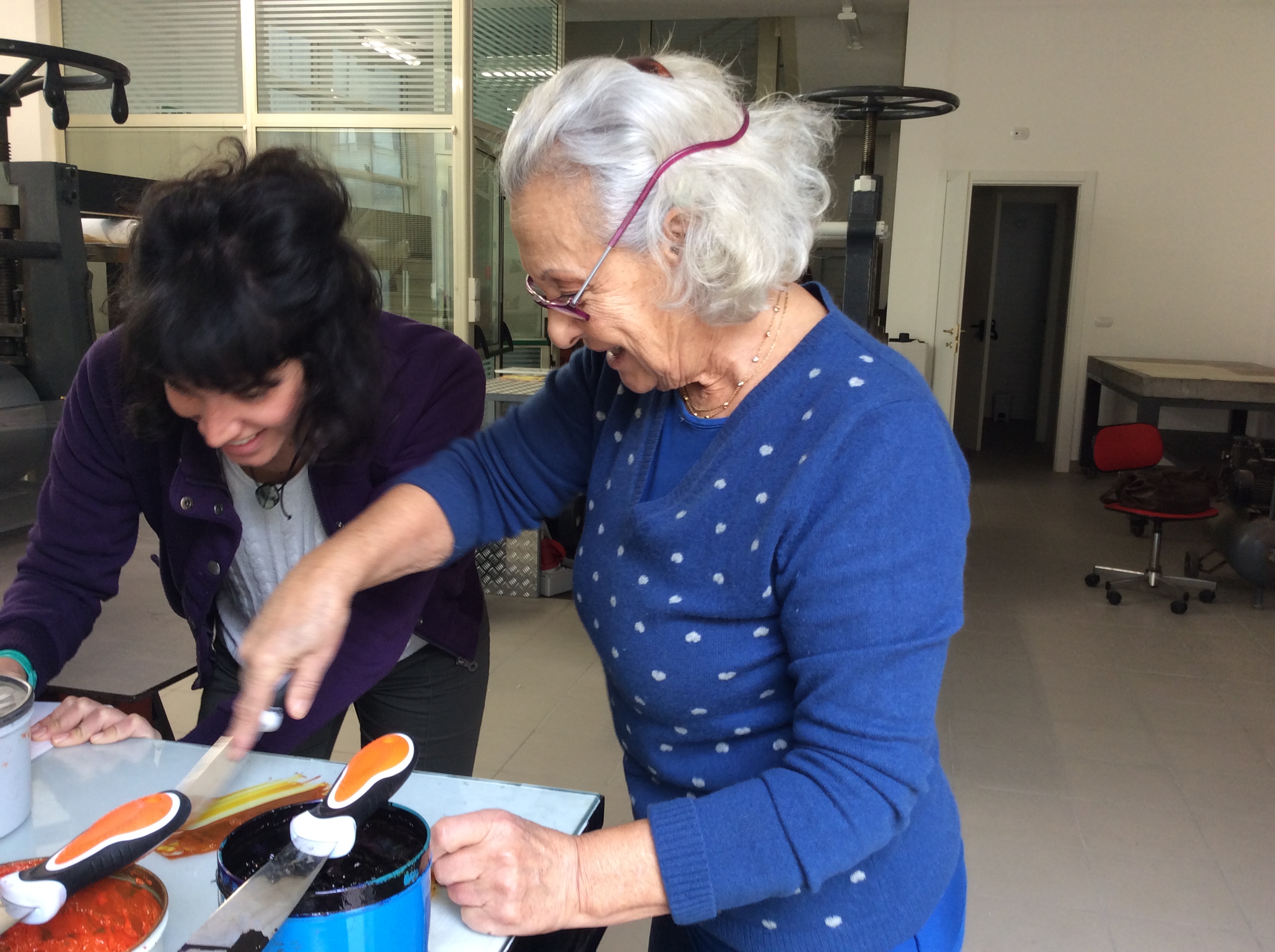 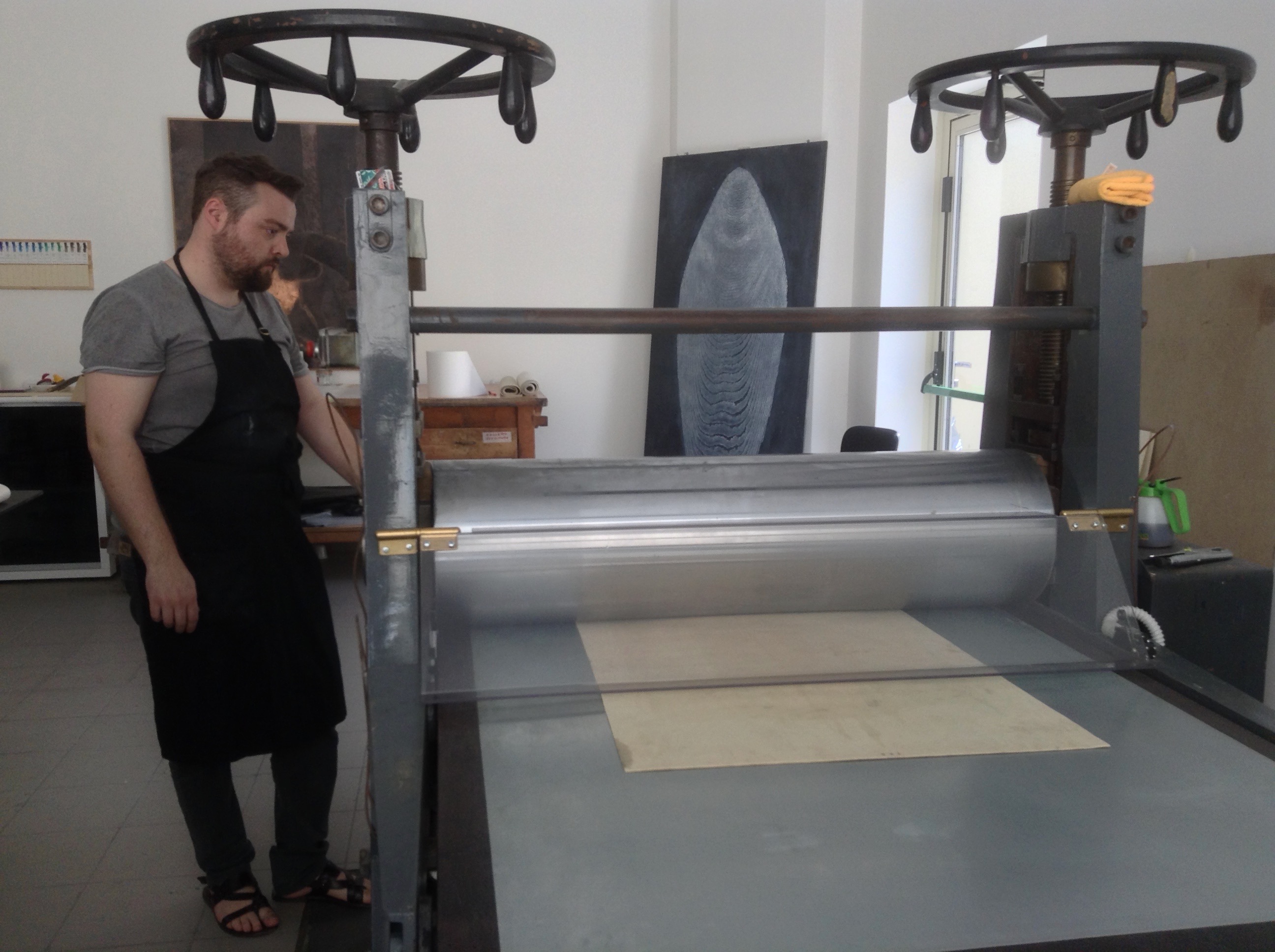 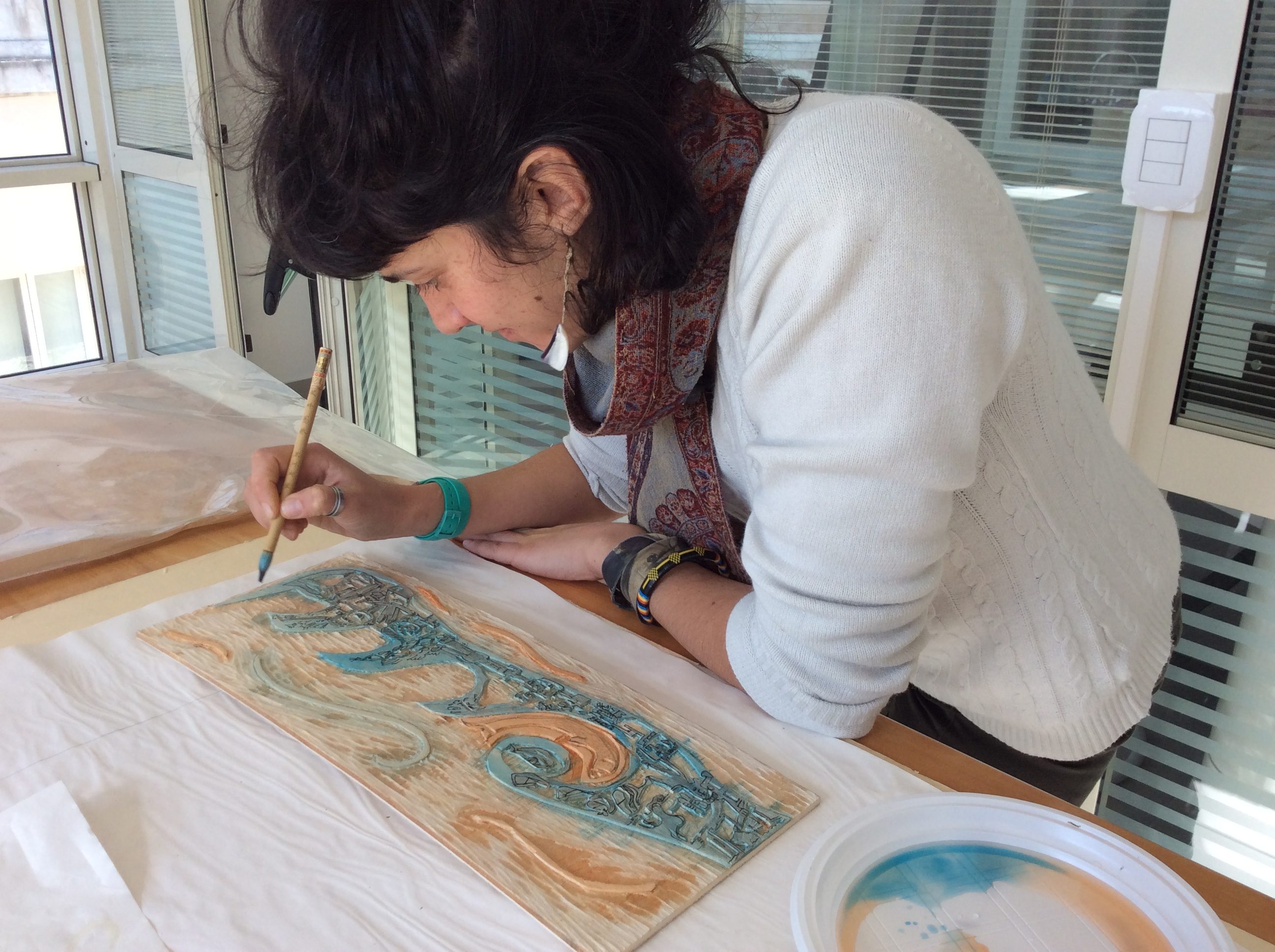 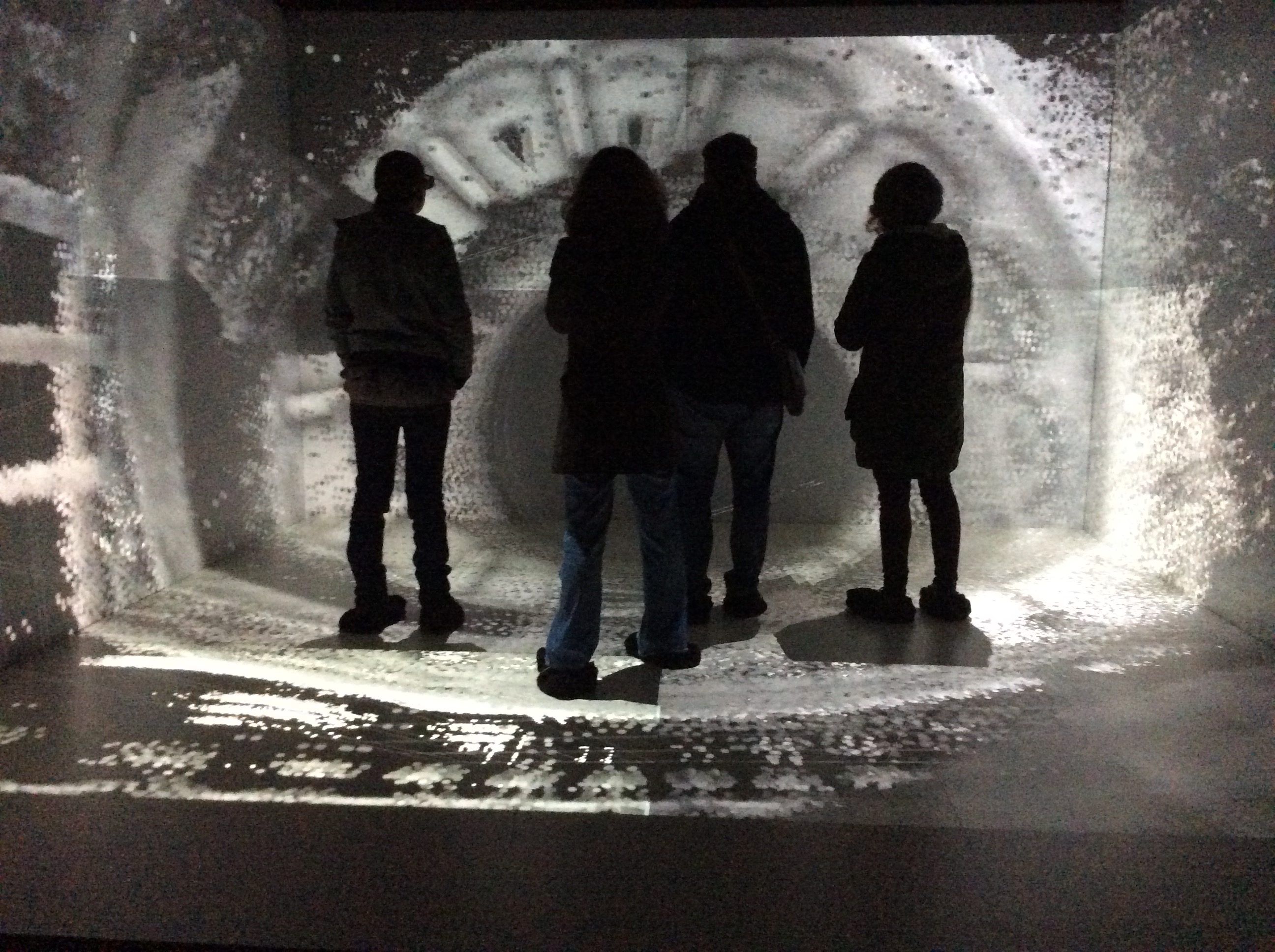 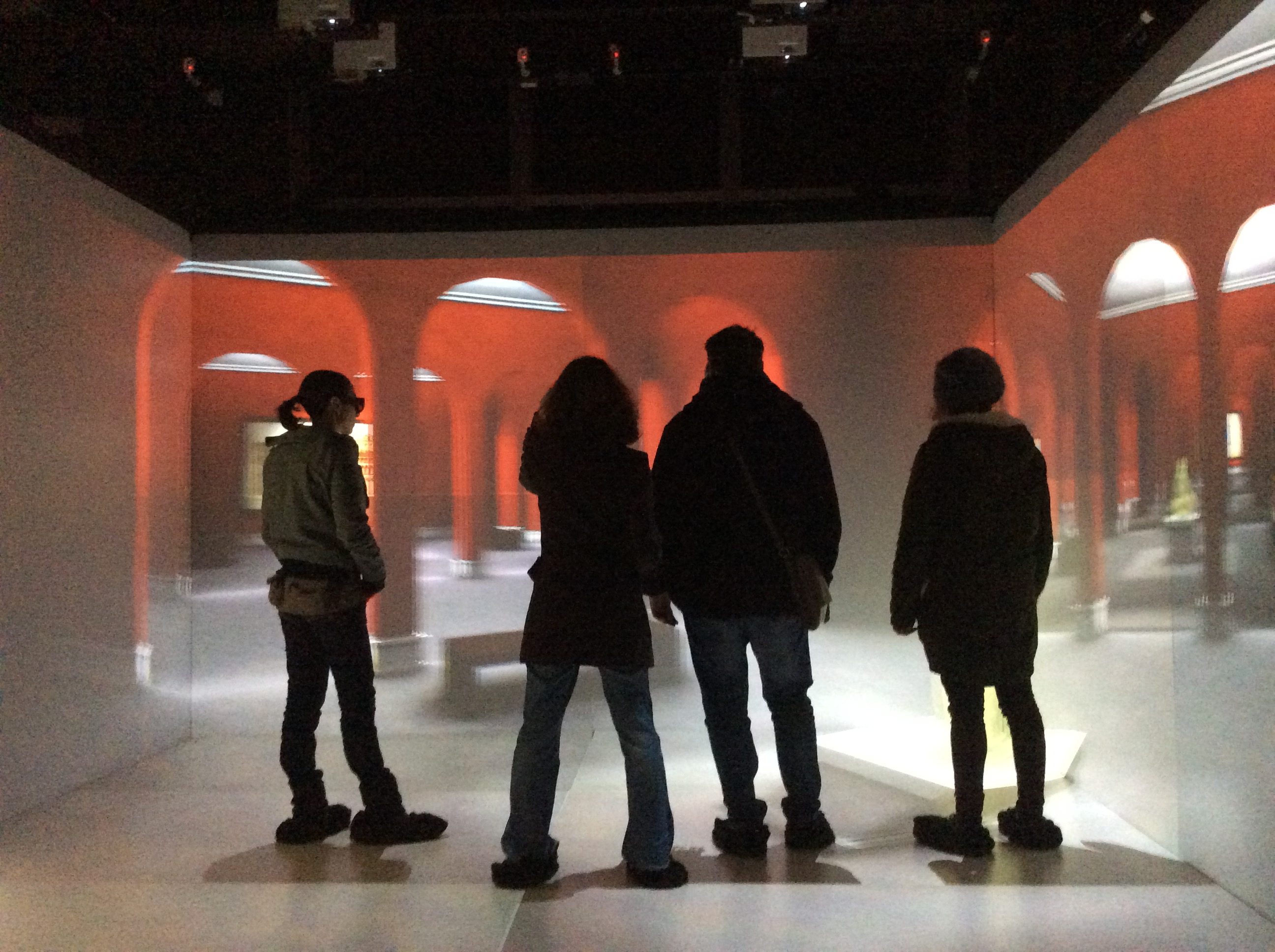 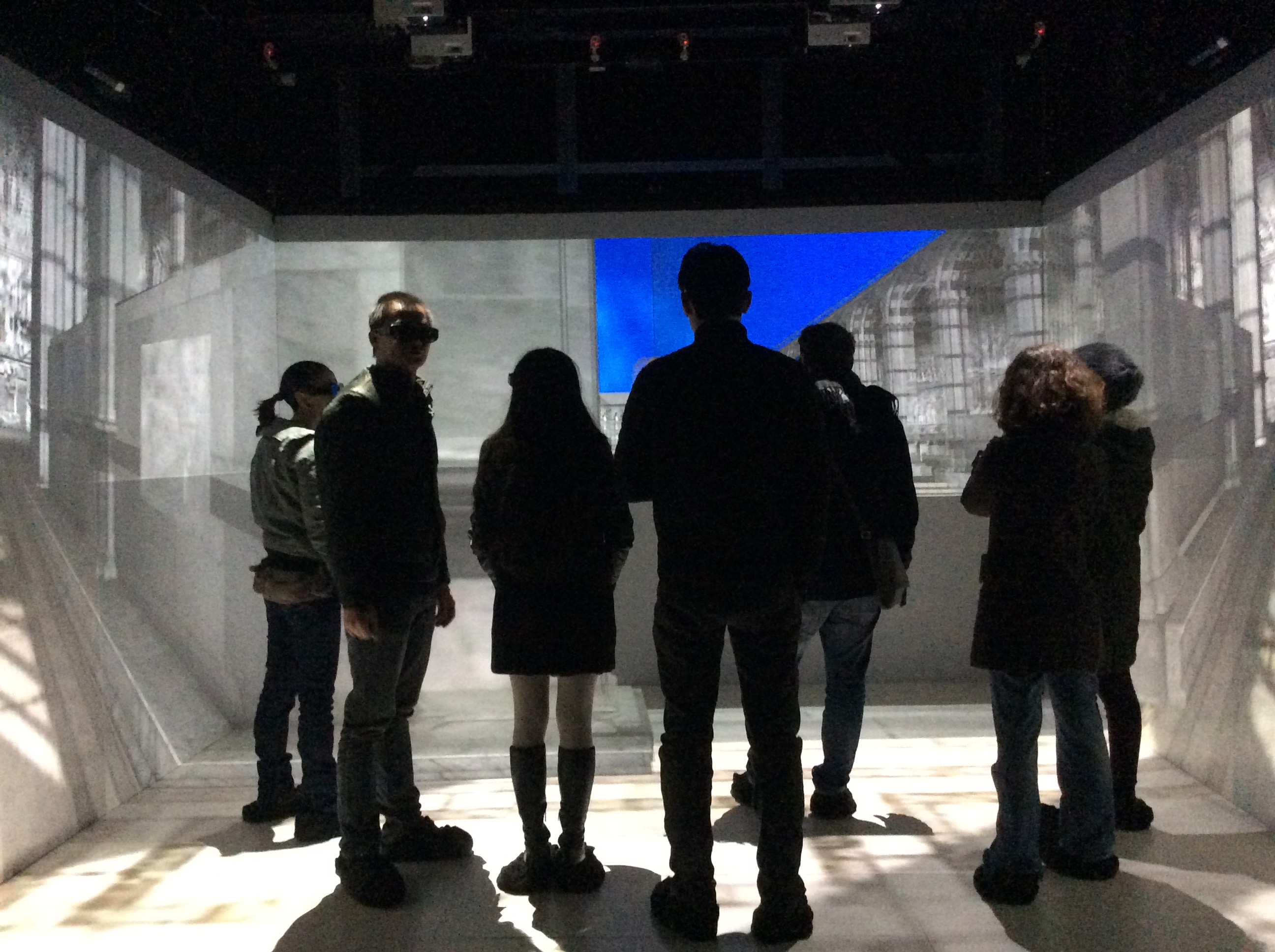 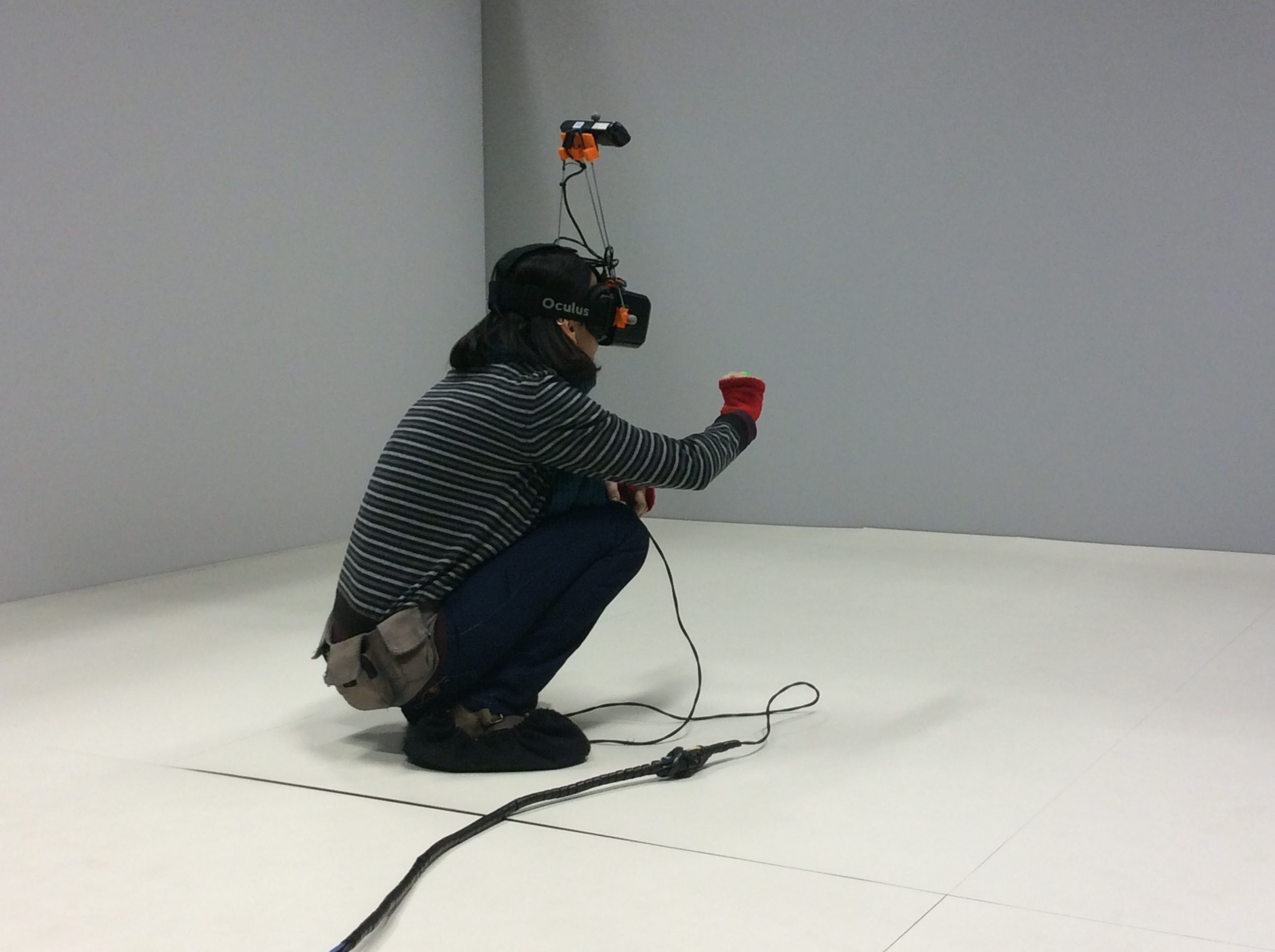 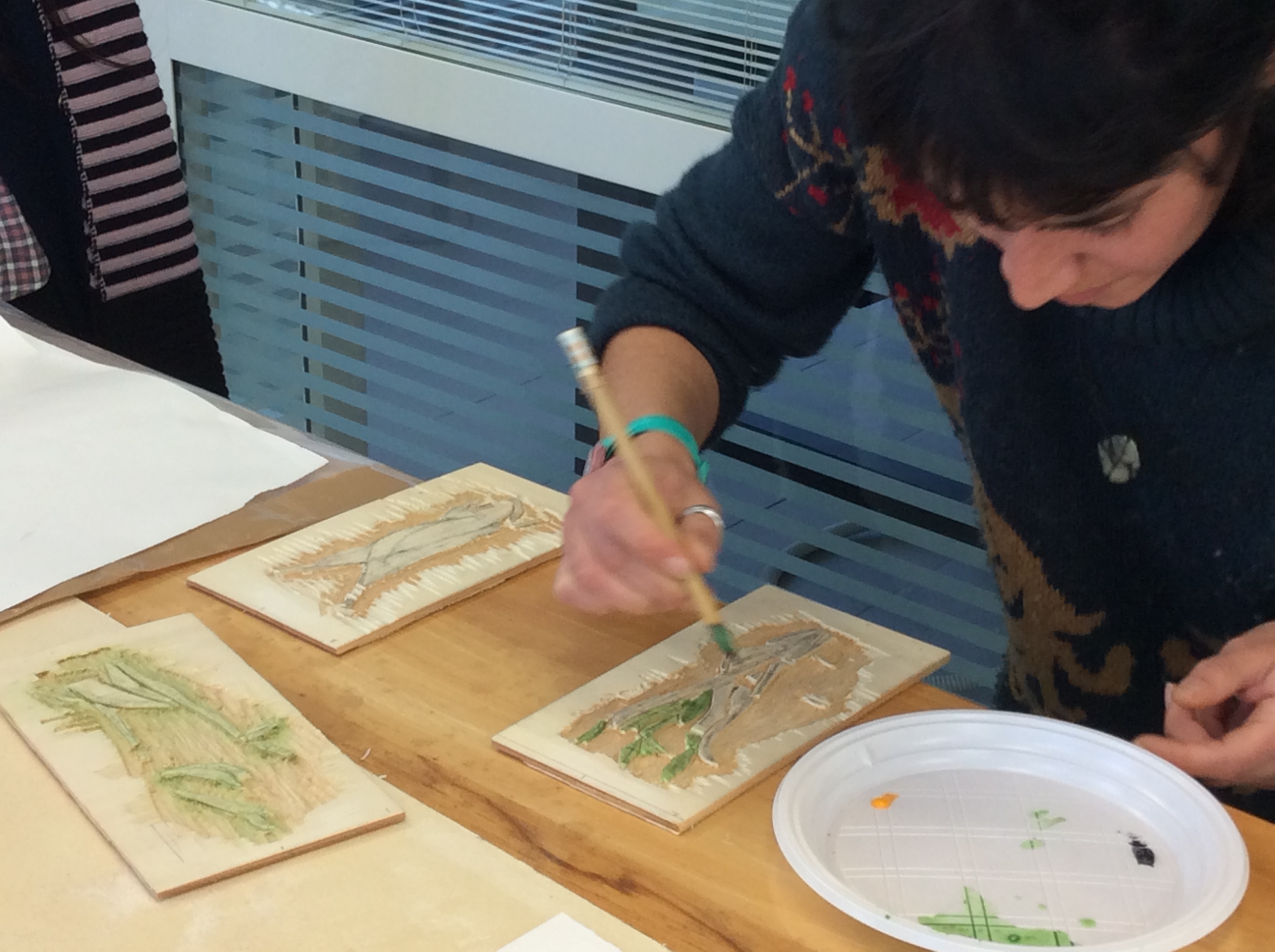 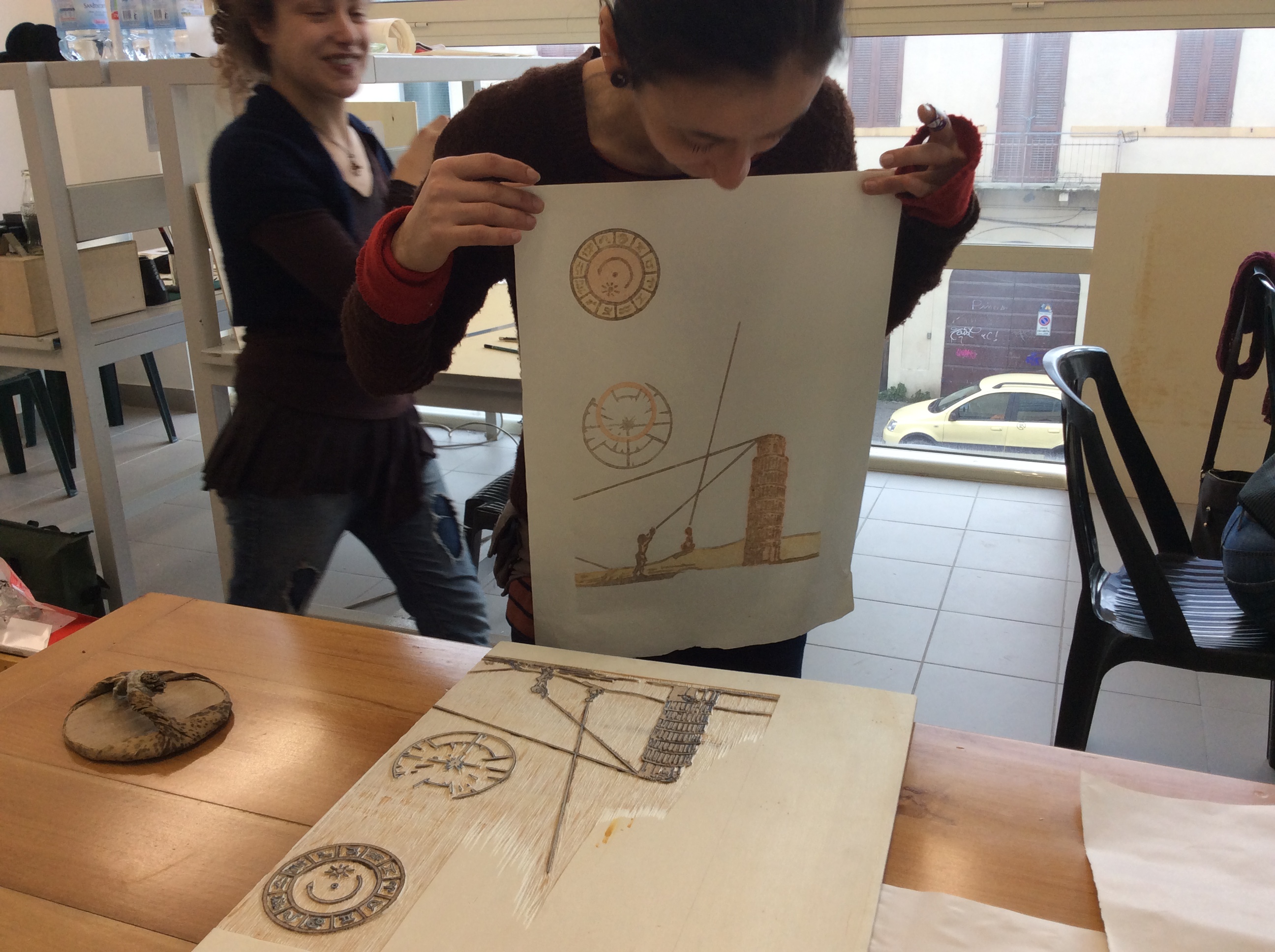 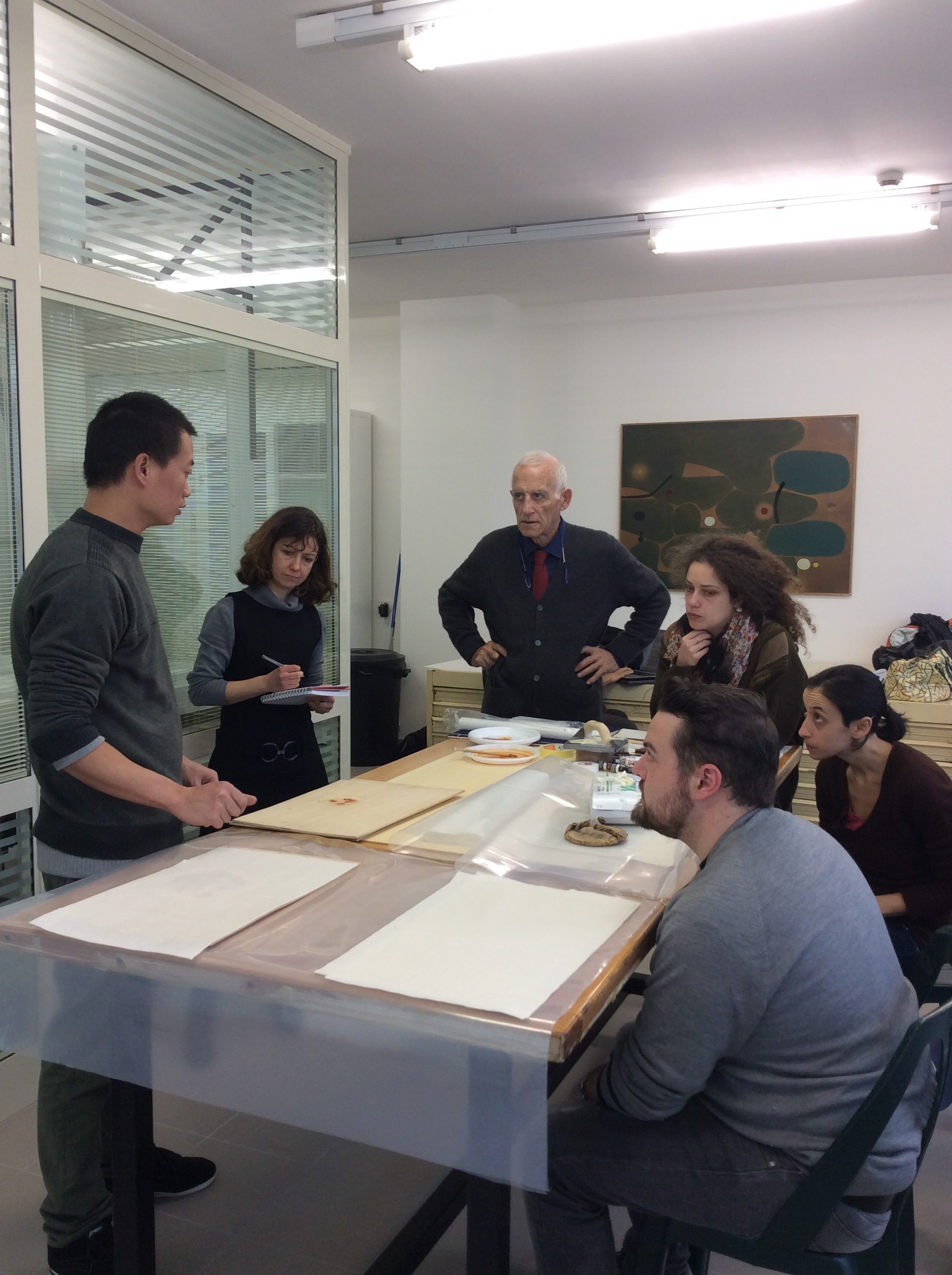 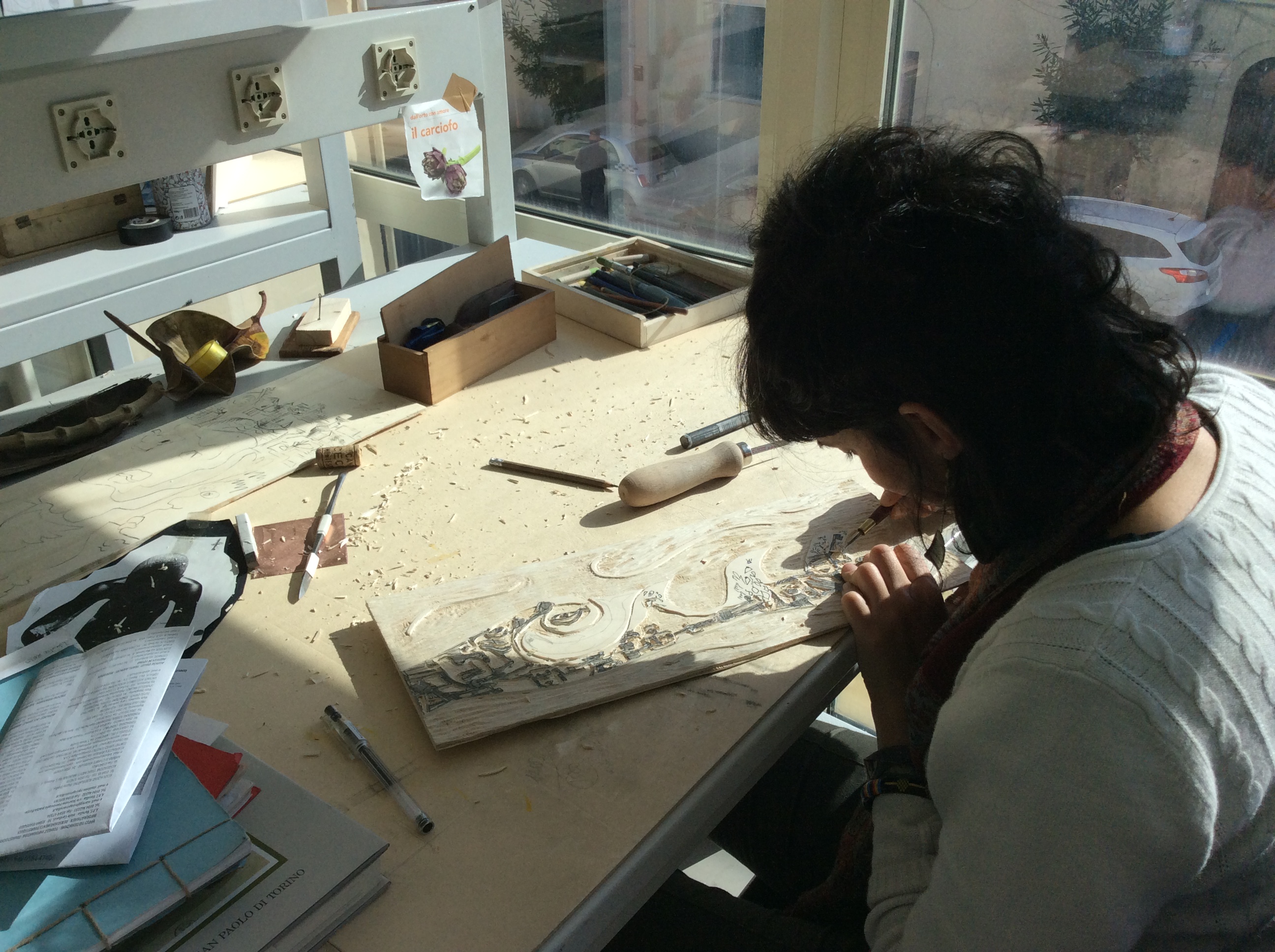 The Academy of Fine Arts of Florence, the 2RC Laboratory Foundation of Rome and the Municipality of Viareggio organize the first level Academic Master in Techniques and Management in Art Printing and Publishing.

Scheduled from October 2014 to June 2015 at the 2RCGAMC International Center of Art Graphics, GAMC Gallery of Modern and Contemporary Art in Viareggio.

The deadline for registration has been postponed to Saturday 20. The course is organized by the Academy of Fine Arts of Florence, by the Municipality of Viareggio - GAMC Gallery of Modern and Contemporary Art and by the 2RC Laboratory Foundation - Contemporary Workshop of Rome, and provides for the assignment of 60 cfa, corresponding to 1500 hours of overall commitment.

The world of art printing, while maintaining all the vigor of tradition, is being updated to meet the needs of the contemporary. The Master in Techniques and Management in Art Printing and Publishing intends to acquire knowledge and skills for the exercise of highly qualified professional activities, which can be used in the field of art printing for different roles: the artist, the architect, the publisher, the editor, the printer and the manager.

Thanks to the prestigious partnership with the 2RC, the course makes use of equipment and teaching of the highest level.

The study plan consists mainly of laboratory courses through subjects such as "Intaglio engraving techniques", "Experimental intaglio techniques", "Art Printing" without neglecting the theoretical and management aspects: "Cataloging and management of archives", "History of design and art graphics", "Art publishing", "Economy and graphics market", "Legislation and art market". There are also 250 hours of internship at well-known Italian institutions.

The Master offers the opportunity to obtain an official postgraduate degree, recognized and unique in the sector. The deadline for registration expires in September. Thanks to the contribution of the Nando Peretti Foundation, 3 scholarships are provided for Italian students. For students coming from the CAFA Central Academy of Fine Arts in Beijing, 2 one-month internships are planned in Viareggio.

Anyone who has obtained a first level academic diploma or a four-year academic diploma (old system) at an Italian Academy of Fine Arts can apply for admission; those who have obtained a master's or specialist degree, belonging to a similar educational class, at an Italian university; who is in possession of another similar qualification, issued by a foreign institution, provided it is recognized as suitable according to current legislation.