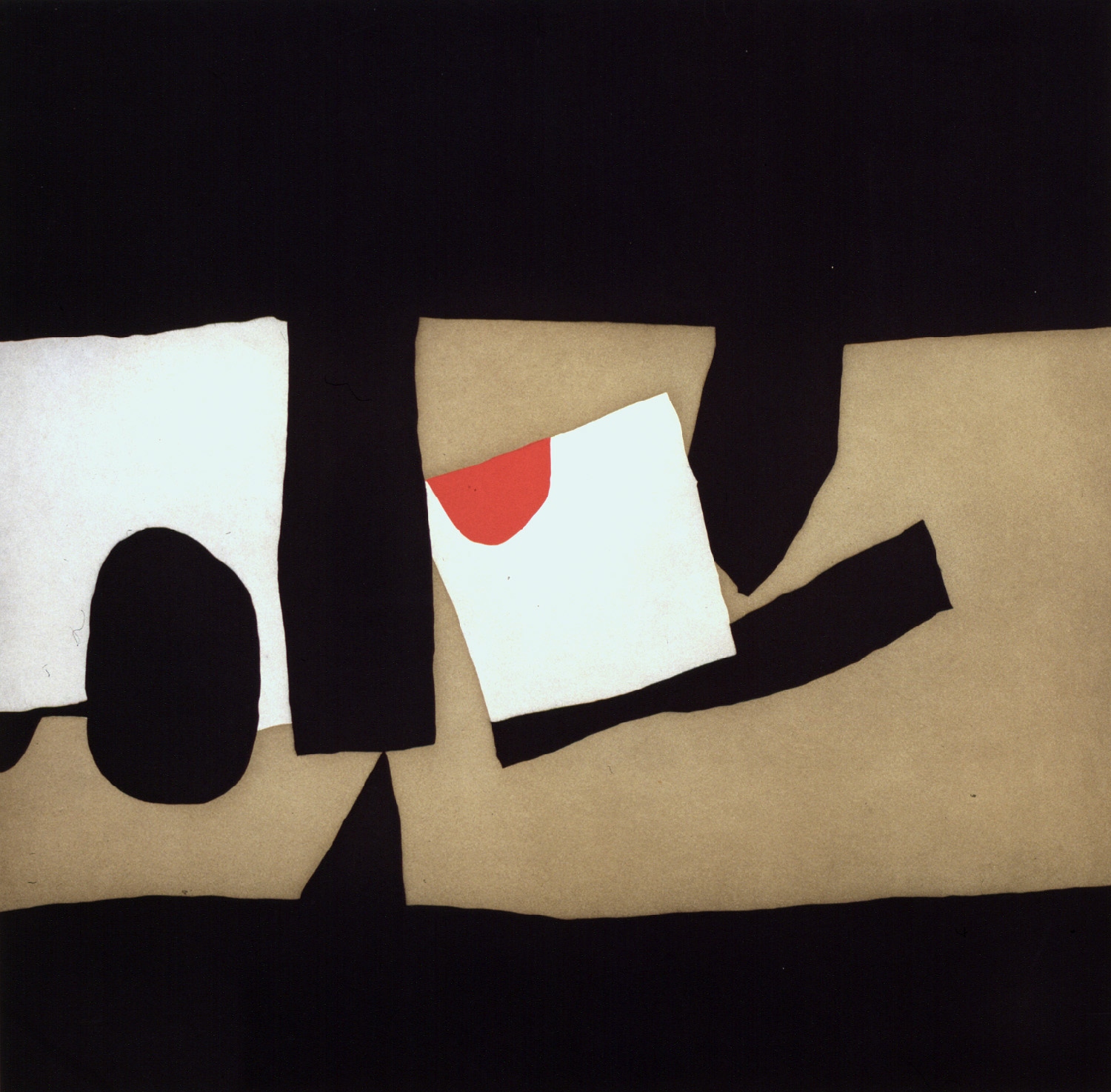 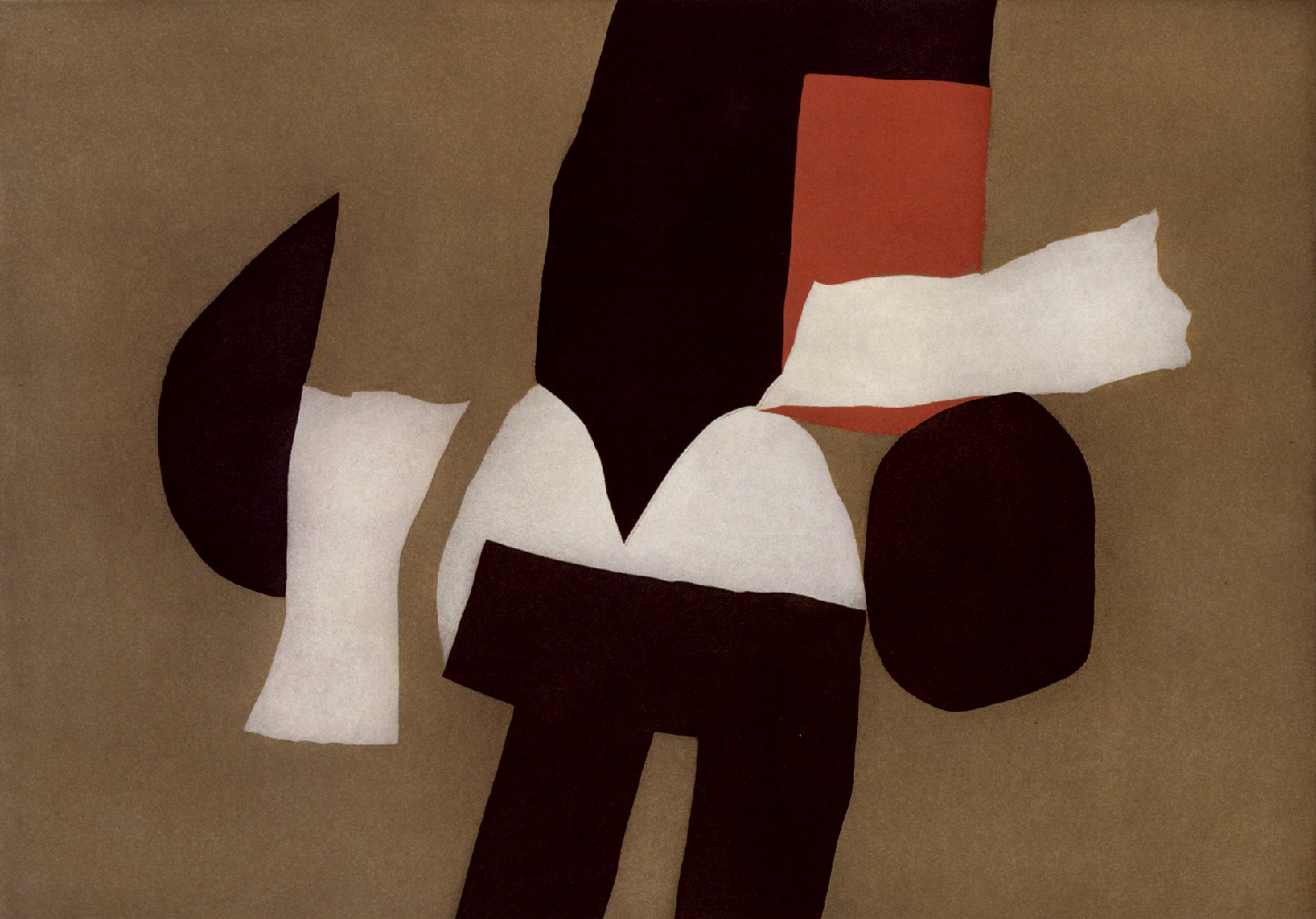 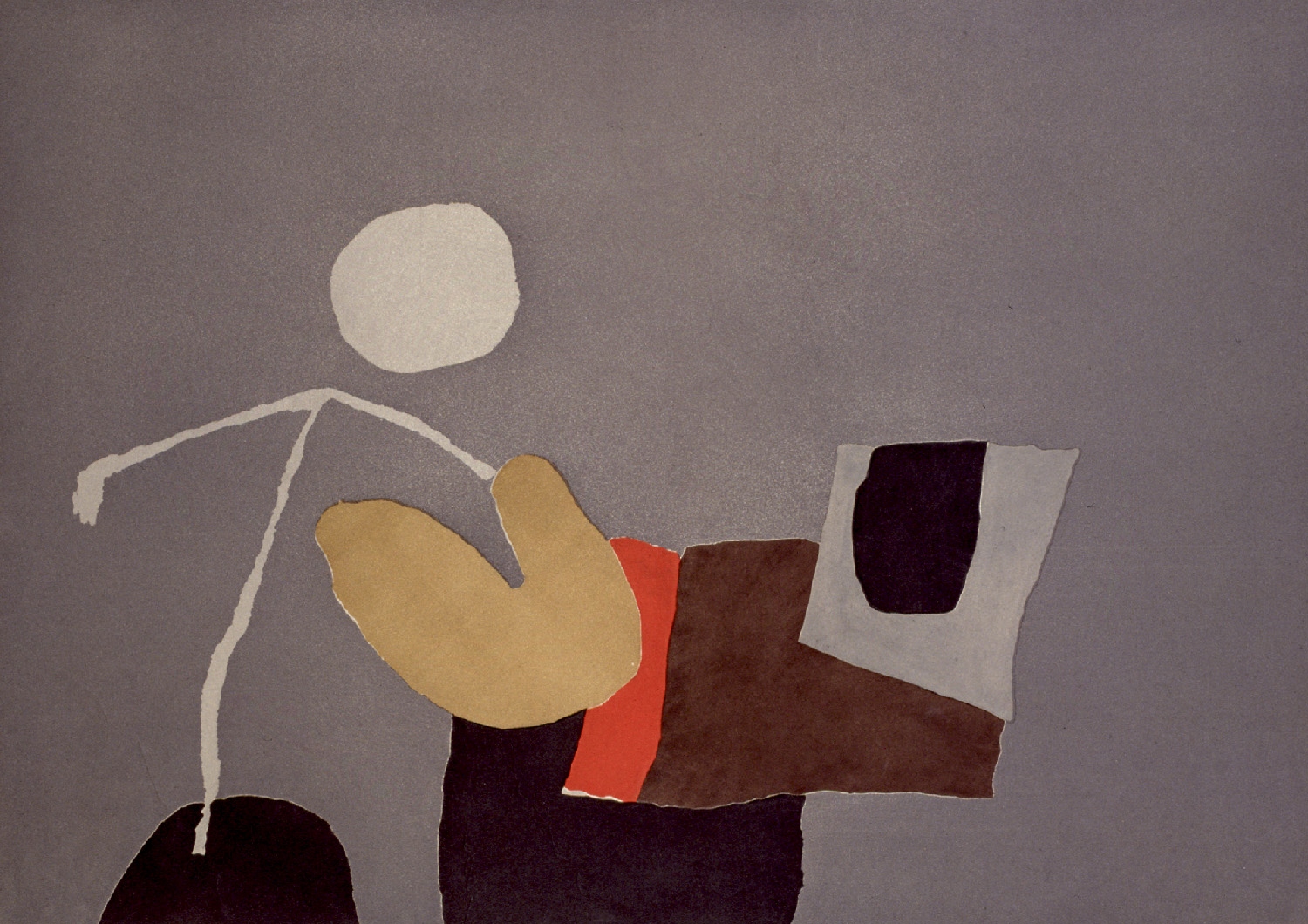 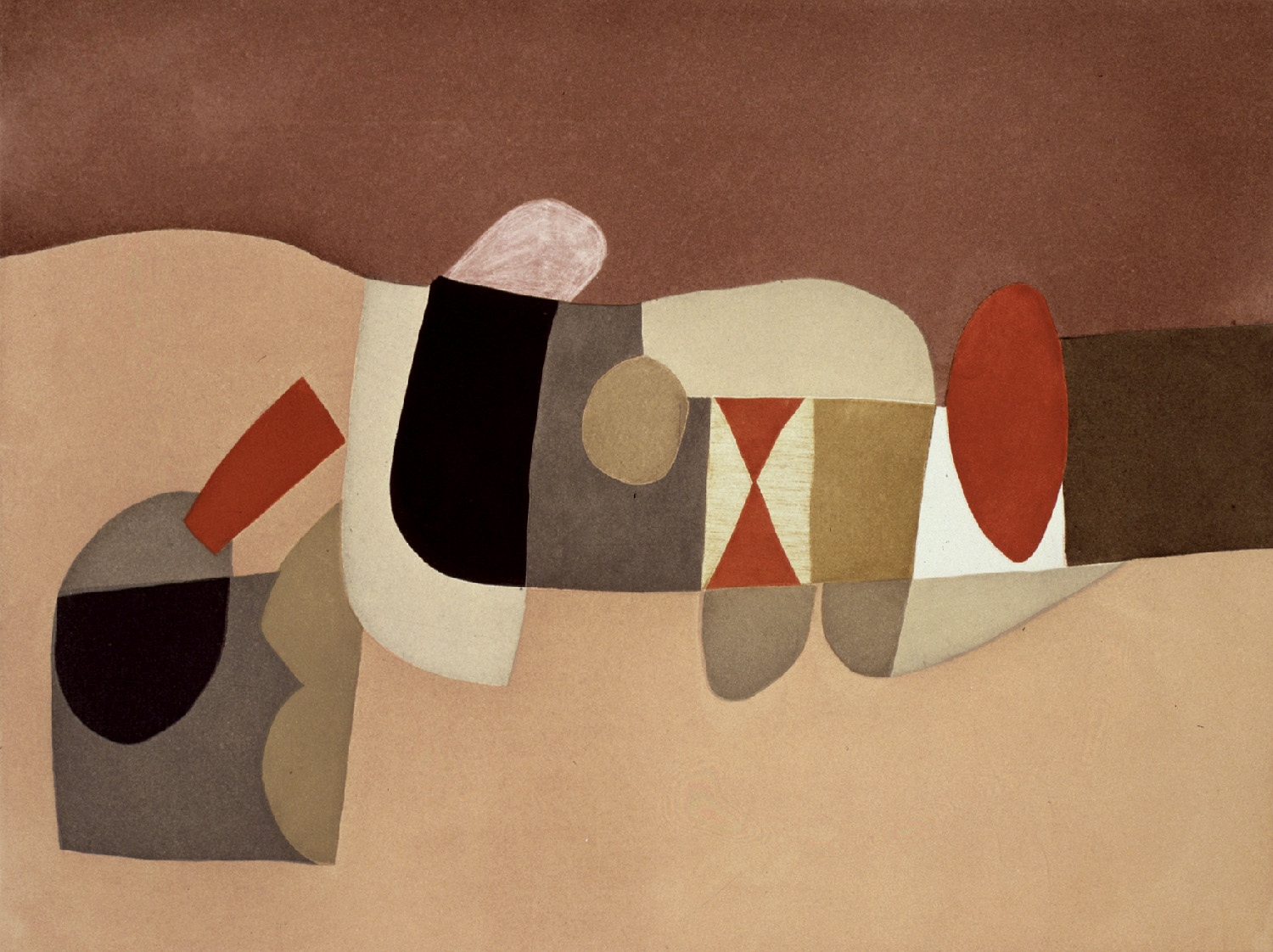 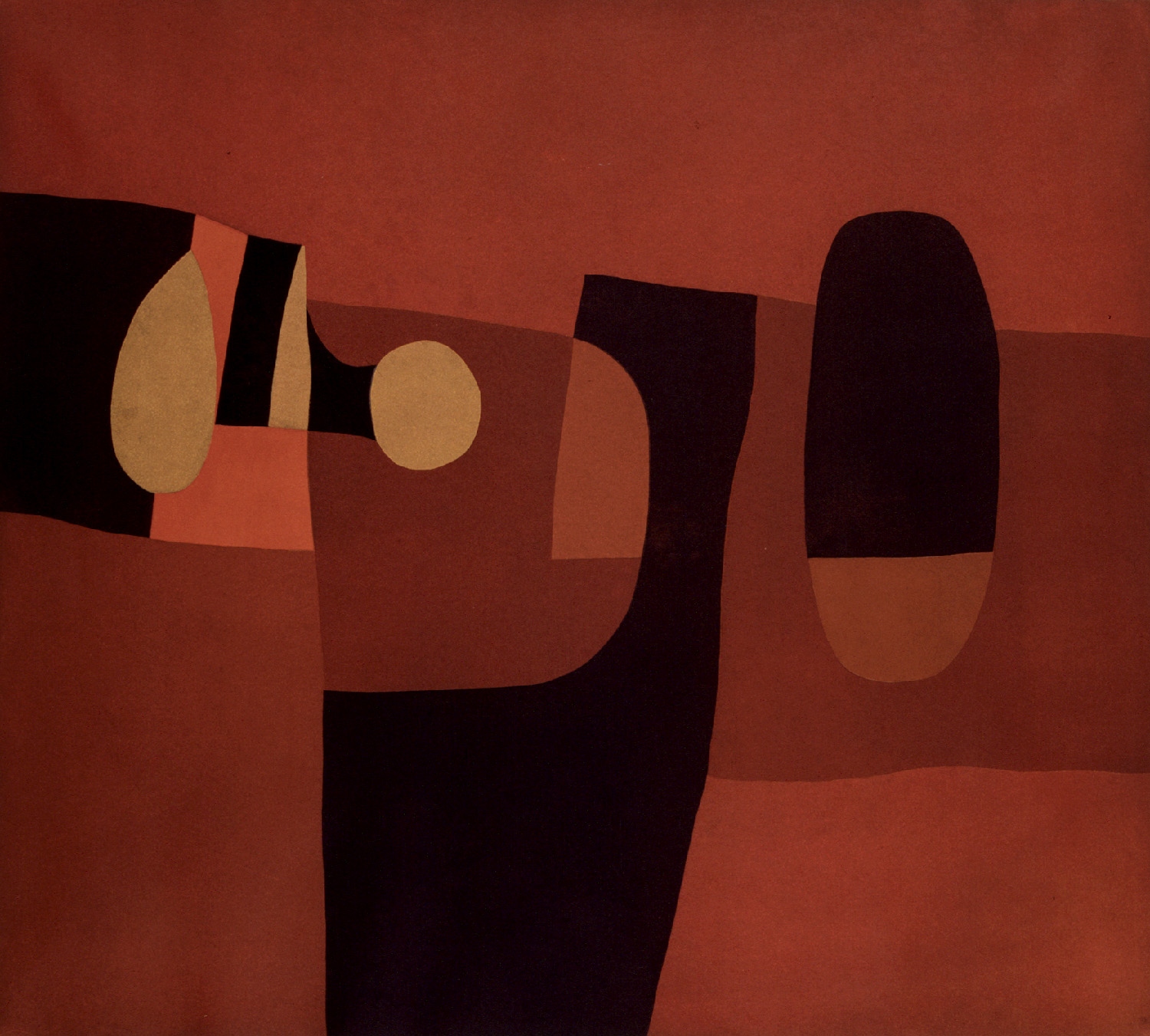 NIt would not have been possible that so much pictorial knowledge, such accuracy of trade and fluency of imageries, had not all turned upside down, at a certain point in Afro's parable, in the experimentation of new techniques. Techniques, such as in particular those of engraving, which by their very nature and specificity of the procedures, pose continuous problems of control and overcoming both mechanical schematisms and the obvious randomness that the use and yield of inks, in printing, require and propose. Every painting by Afro, on paper or on canvas, has always been subjected to precise elaborations; however sensitive and sensitive his painting was, and still is, it has always been born from a rigorous mental control that has varied, for an optical functionality, every primary suggestion, the reasons from which the formal discourse unfolded, were they are determined by the imagination or even by naturalistic references. The color itself, subtly dosed for quantity and quality of illuminations, that color which, in an academic tradition, would have been considered only a manifestation of a feeling and not of a rationality, has always been subjected to a mental domain, has been bent each time. to a logic of composition, whose components were certainly those of the liveliest points of modern artistic culture (from cubism to surrealism, so to speak), but which nevertheless created a different organicity of the structure, which made present the reveries , in perfect dimensions, without ever smears of uncontrolled sentimentality to contaminate the clarity of the speech. A little more than a year ago Cesare Brandi could see that "in this sense Afro's abstractionism is the most concrete there is, because it is always subtended by a chromatic research that, without being able to say tonal, manages to enhance the timbres by extolling them, making them transparent and bright ». And already before, with regard to the juxtaposition of organicity, James Johnson Sweeney had referred to the artist a thought taken from the Phénomène humain by Teillard de Chardin, according to which this need for the organic is what is needed to discover "the physical ties and the structural unity beneath the superficial juxtapositions of successors and collectivities ». These are two judgments that I refer to as they seem to complement each other, and which coincide with mine.