The Art of Printmaking 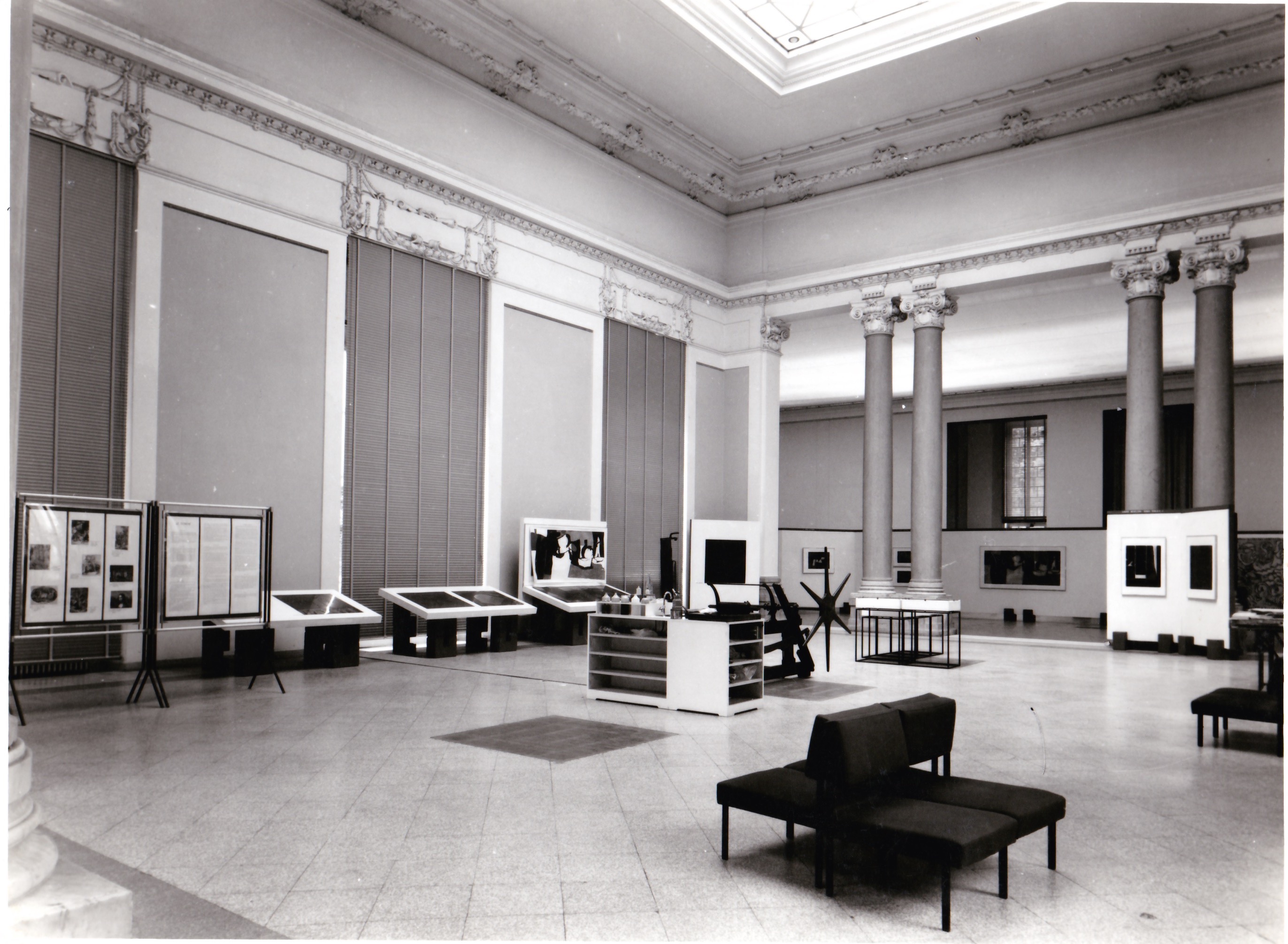 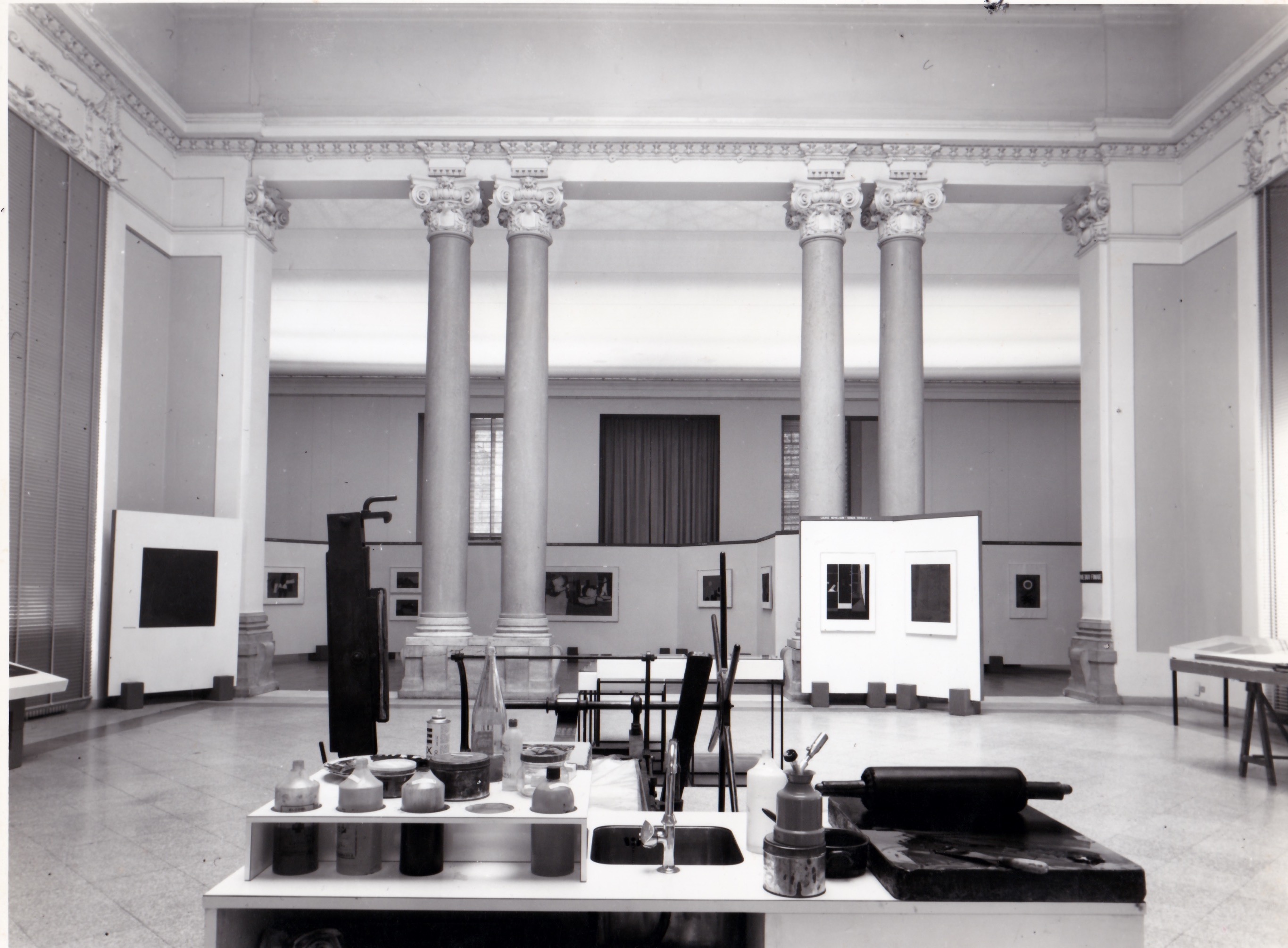 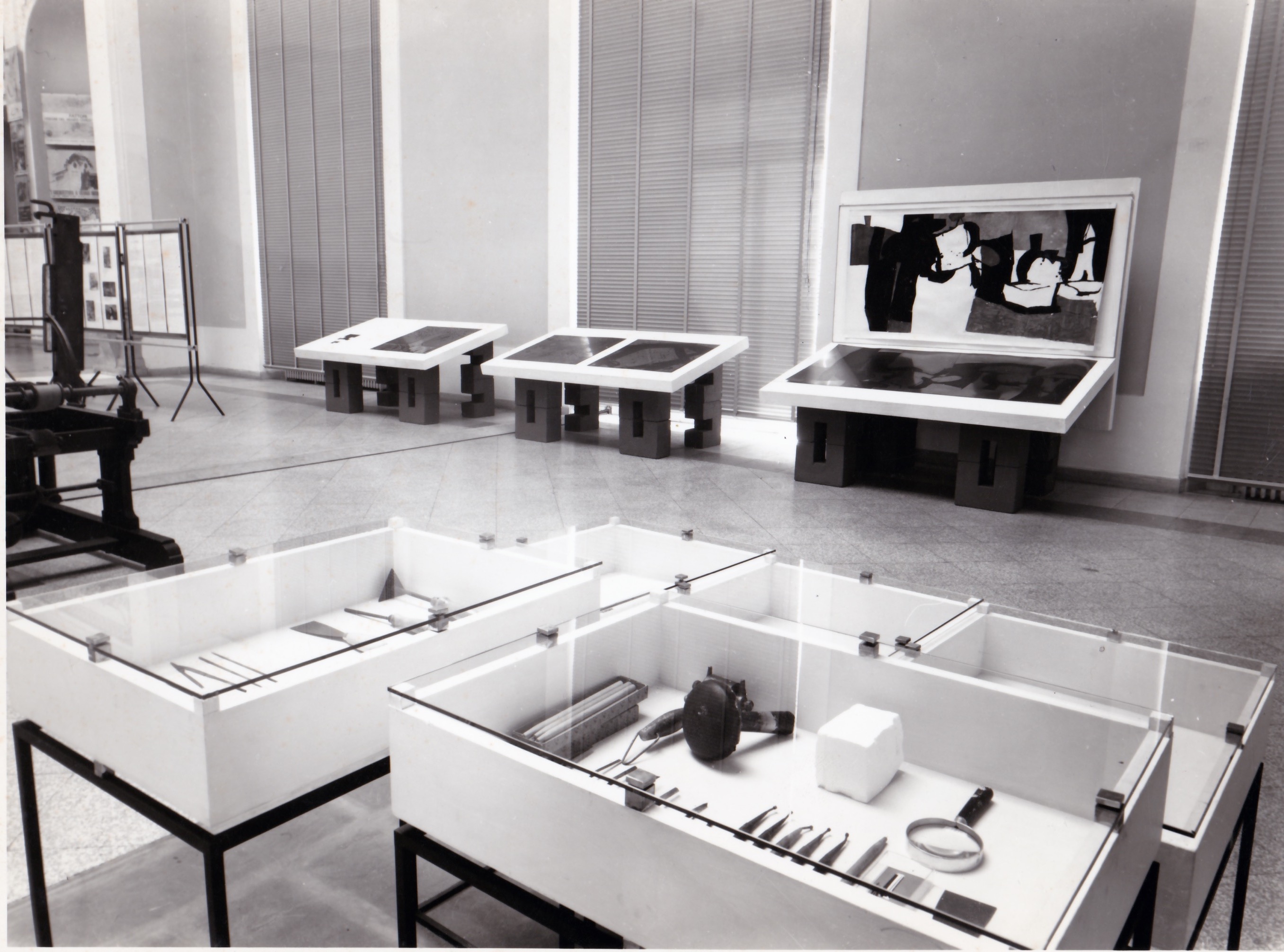 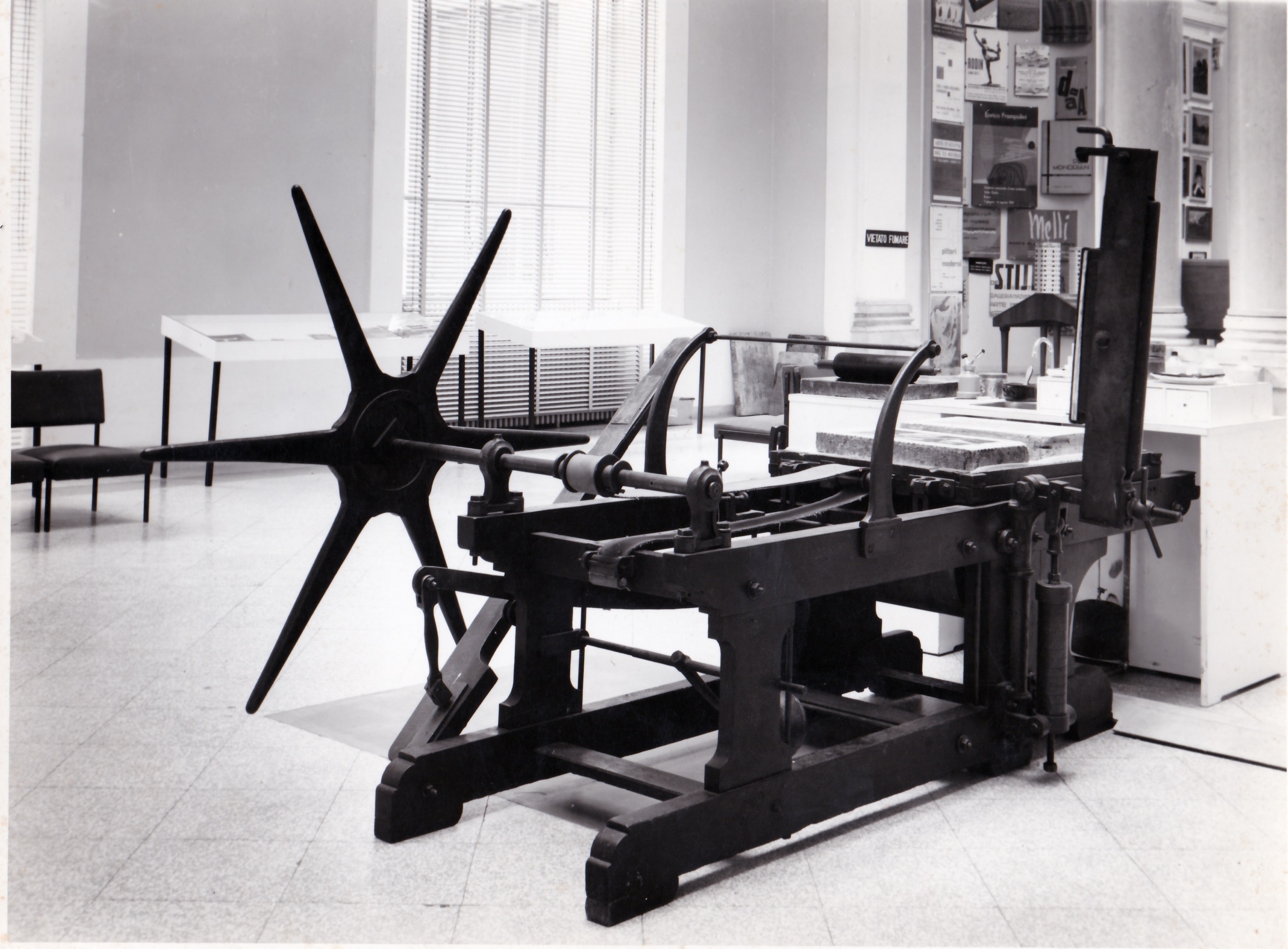 Since the sixteenth century, graphics have fulfilled the function of reproducing works of art by saving at least some of the components of the artistic quality of the originals and by spreading knowledge, even if incomplete. From the beginning, however, the possibility was recognized that the engraving techniques could produce autonomous and therefore original artistic values: values ​​that had not diminished in their quality by the quantity of the specimens. The prejudice that the originality of a work of art was inextricably linked with its uniqueness and irreproducibility was thus dispelled, and a clear distinction was drawn between reproduction graphics, with devotional or didactic purposes, and creative graphics, with their own artistic purposes. But such a distinction has lost all reason to exist since mechanical reproduction techniques were found and gradually improved, evidently more satisfactory, for the purpose of popularization, than traditional engraving techniques.

Today the prejudice of the uniqueness of the artistic original is definitively overcome; and the distinction between the concept of re-production and that of production in multiple copies is increasingly clearly delineated, each of which preserves and transmits intact its quality of "original". It should also be borne in mind that contemporary graphics, making extensive use of the discoveries of modern science and technology, make available to aesthetic research a more flexible and effective means than traditional artistic techniques, whose crisis is becoming more and more profound.

We are experiencing, in the field of art and artistic culture, a phase of radical transformation, not unlike that which the invention of printmaking produced in humanistic culture: today's graphics are already able to allow different social strata, and perhaps soon to all, the integral enjoyment and possession of real works of art and no longer of their faded and degraded reproductions. The figure of the "printer", necessary collaborator and first interpreter of the artist has thus assumed new importance: a figure who, following the comparison with the press, is in a certain sense similar to that of the ancient publisher who "collaborated" with his authors, such as, for example, Aldo Manuzio with Erasmus of Rotterdam. Today the printer has a double responsibility: towards the artists, whose graphic works he identifies and reveals the absolute quality, and towards the public, to whom he guarantees the enjoyment and possibly the possession of unquestionably original works. He is aware that, through his "editions", he exerts an influence on the artistic culture of the public which is destined to become all the more extensive and profound the more, with the development of technical means and market conditions, the print runs will be numerous and the more widespread use. And he is also aware that his activity is entrusted with the delicate task of preserving and preserving those quality values ​​that today some artists and even some critics declare expired and no longer producible, considering them, who knows why, linked to the privilege of the unique original and of exclusive possession.

One of the most educated and aware of modern printers, Valter Rossi, realized that his activity is connected to the museum and to the new function of the museum, in the same way that publishing is connected to the library; and that a copy of the graphic art must go to the museum, just as a copy of every book must go to the library. He therefore decided to donate to the National Gallery an example of all the graphic works he produces; and this exhibition presents precisely the first group of the donated works.

In expressing all the gratitude he deserves, I want to emphasize that his is not a gesture of patronage, but a cultural operation that is no less intelligent than generous. He knows well that the museum is not the place where one contemplates and admires, but the one where works of art are consulted and studied, and that graphics are made to be consulted and studied even more than contemplated and admired. The gift of the collection that is exhibited here, as well as a clear demonstration of the technical perfection achieved in the field of graphics, is a contribution to the cultural function, even more than to the heritage, of the National Gallery.

To the exhibition of the donated works (65 sheets, as well as a book with 10 sheets by Pasmore and an unpublished plate by Capogrossi) were added some examples of the works whose circulation was almost exhausted and therefore not available, due to the interest that they could have to be known. We also wanted to give the exhibition a didactic character, exhibiting printing tools and equipment, as well as some plates, and giving you practical demonstrations of the technical procedures. In short, with this initiative, we would like not only to make known an important enrichment of our collections, but also to bring the public closer to the graphic work, to the taste and appreciation of high quality art print, consequently suggesting the concept, which we would like more widespread, that it is much better to have an original, albeit multiple, copy of a great artist than a mediocre work, even if unique.