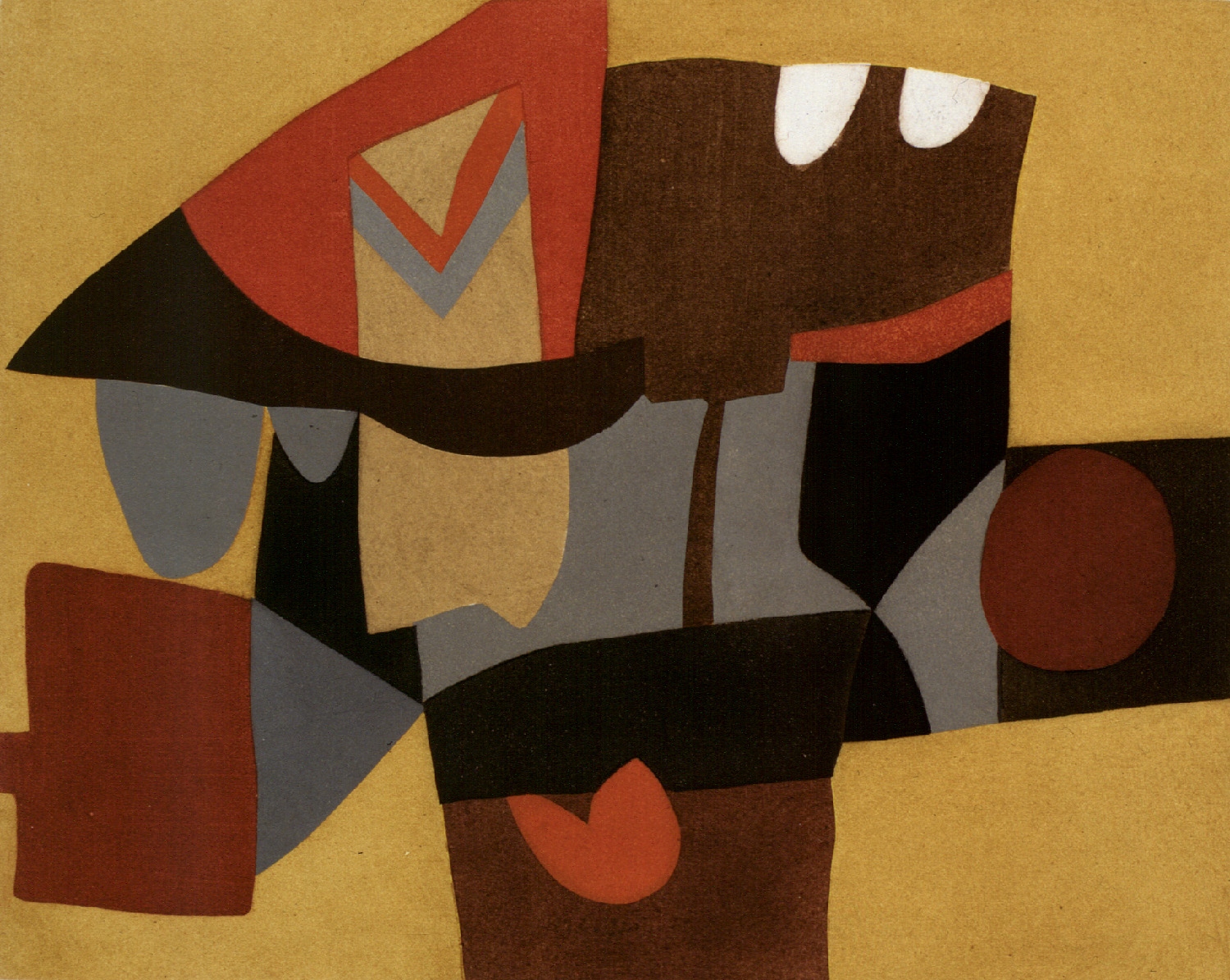 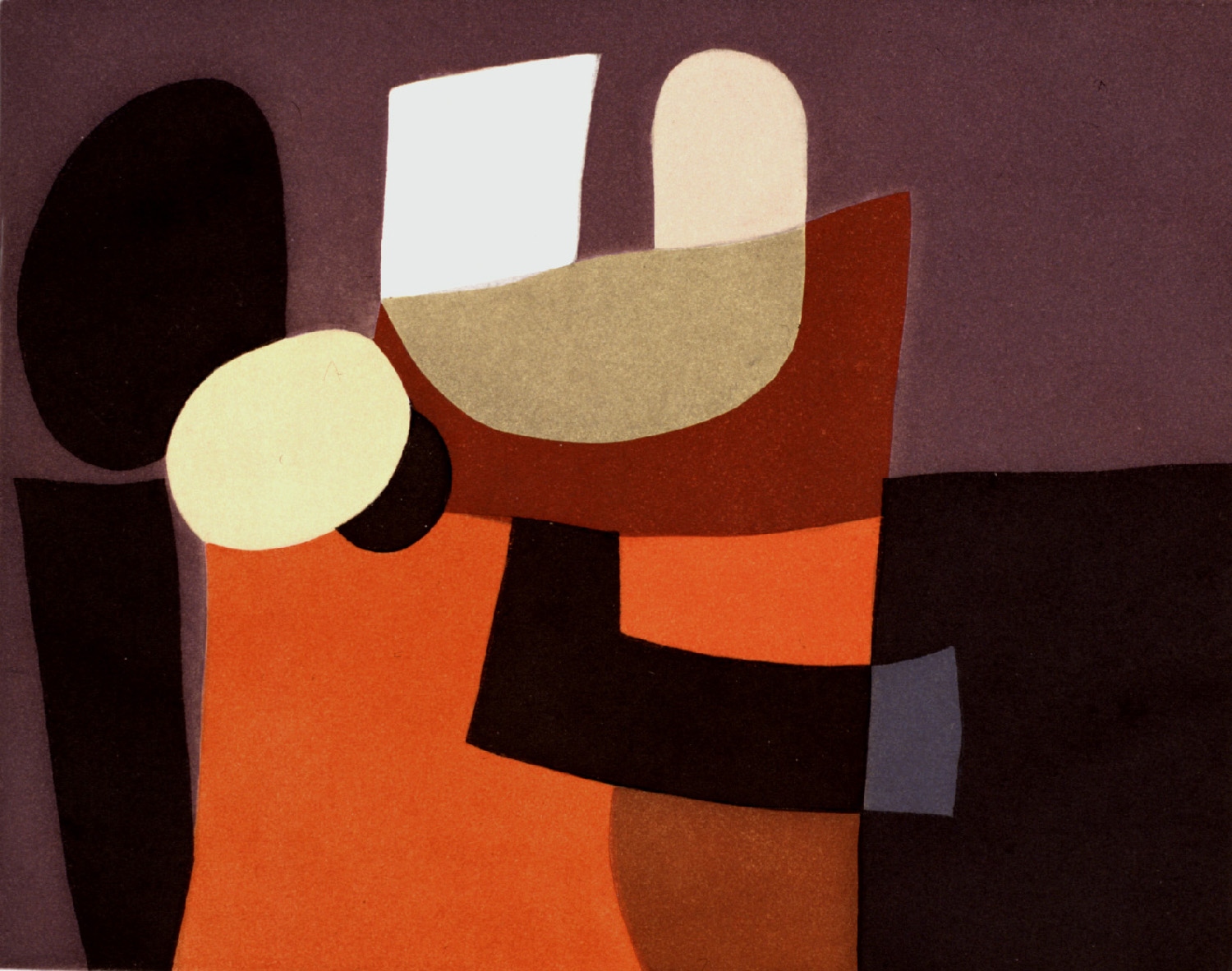 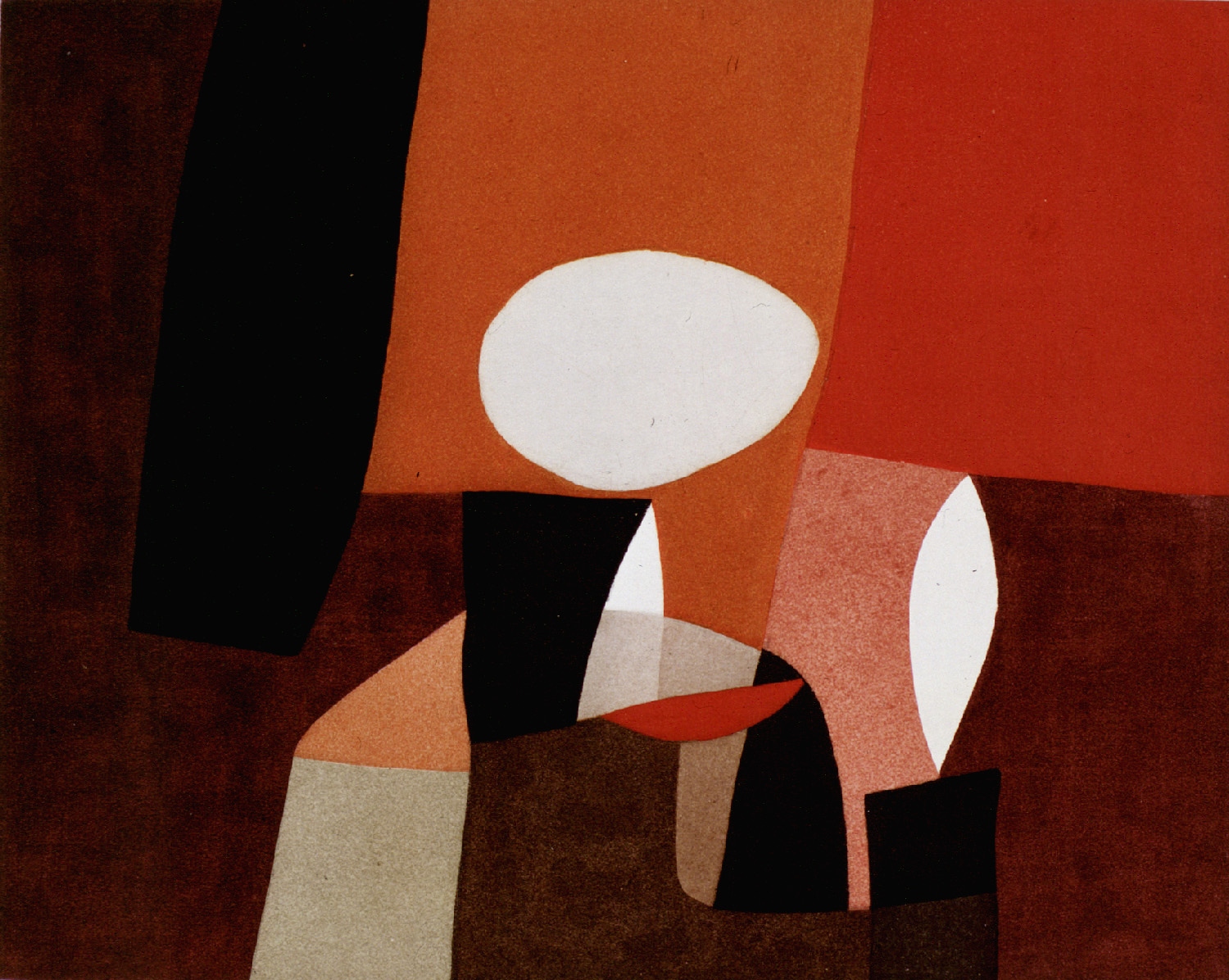 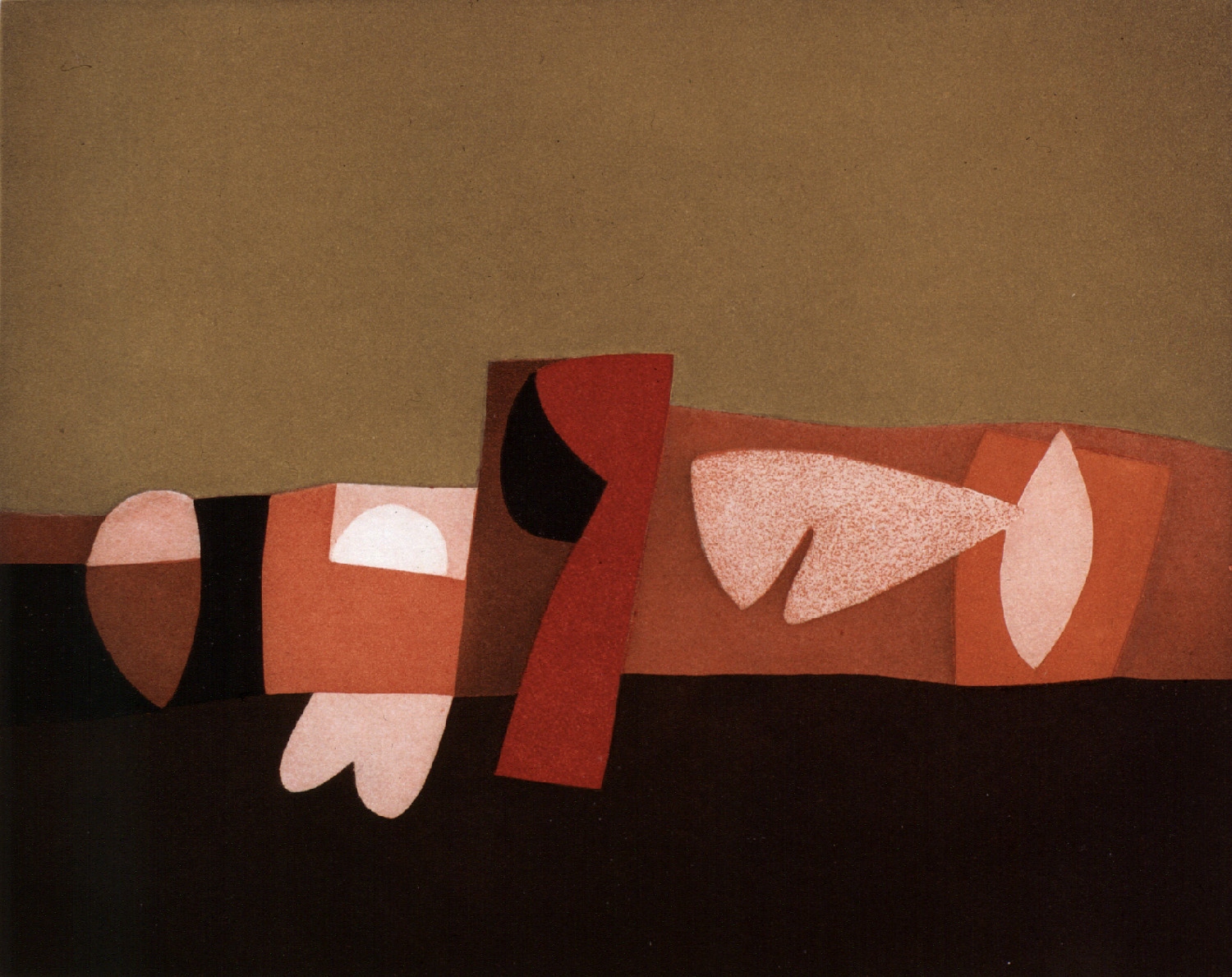 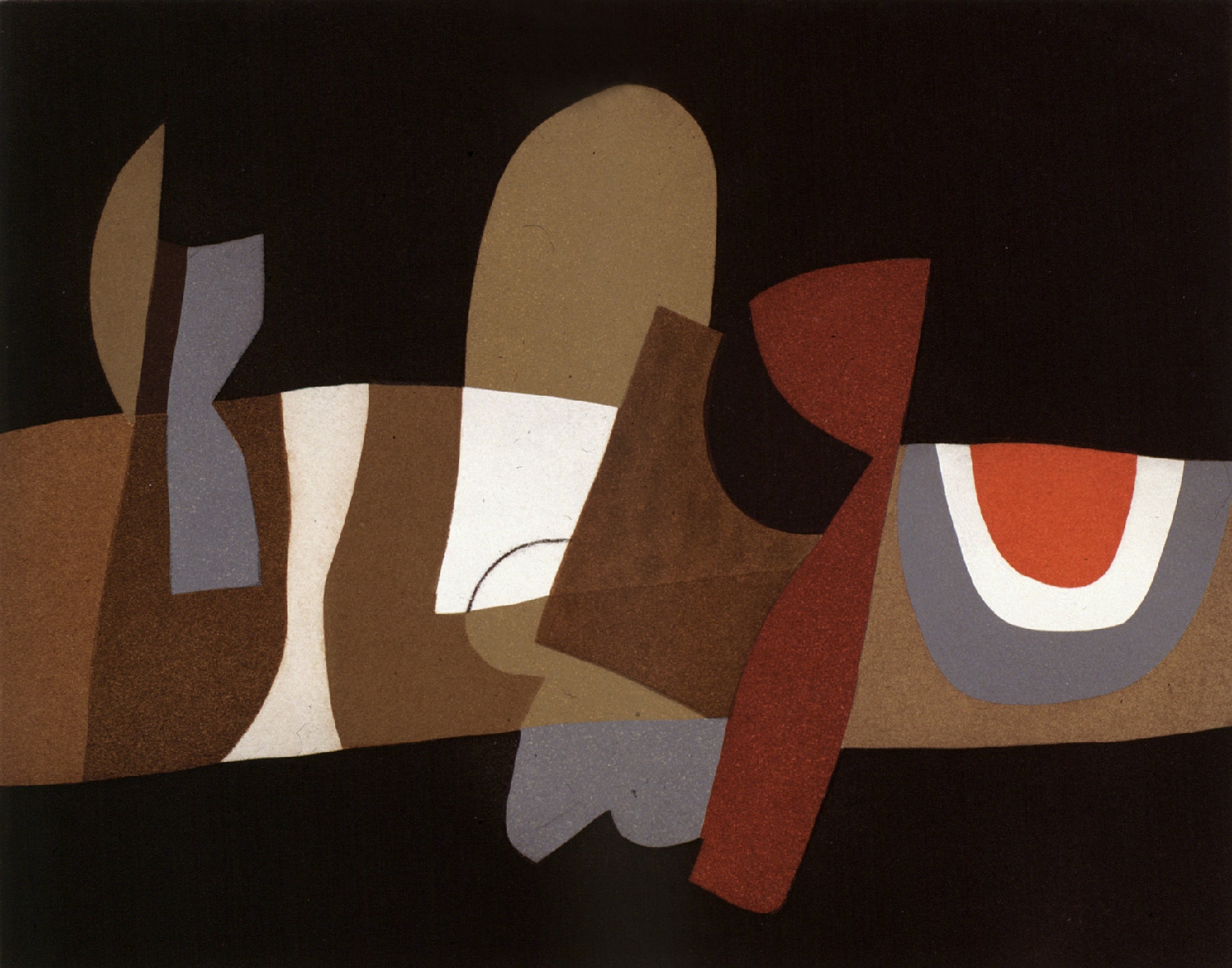 AAt the beginning of 1975 Afro began to devote himself to small tempera on paper to use as blueprints for a series of aquatints that he had thought of composing in a book once he found the right text. These works were born with extreme happiness, they lived very well together. At this point it became important to find a text that linked them. The search was not easy also because the originals created clearly maintained the heraldic tone that had characterized Afro's pictorial production in the last year. The research was therefore oriented towards the Italian and French poems of chivalry, but there was always something that did not accord with Afro's poetics and personality. Continuing to read and discuss, jumping from one century to another, from one country to another, the choice stopped on Baudelaire because, despite not having a specific connection with these last works, he was the closest poet to the painting of Afro vista throughout the span of  its production. A classic painting in which, as Afro himself used to say - the out of tune note is inserted, the violent contrast that serves to stamp, to tune, thanks to this out of tune note, the ensemble of the work is created.

These works do not appear as a book, intended as an object tied together, but are pages made up with the texts that are closest to the single engraving inside, making in some cases a kind of story as in the graphic work "Invitation au Voyage “, Where the poem was divided into three parts. As Afro worked on these tempera paints he thought that some particular subjects could be used, even to create tapestries as he had already done in 1972.

The contemporary origin of these works has suggested presenting together the series of ten engravings "Le Flacon" with eight tapestries, four of which are part of the 1975 project.