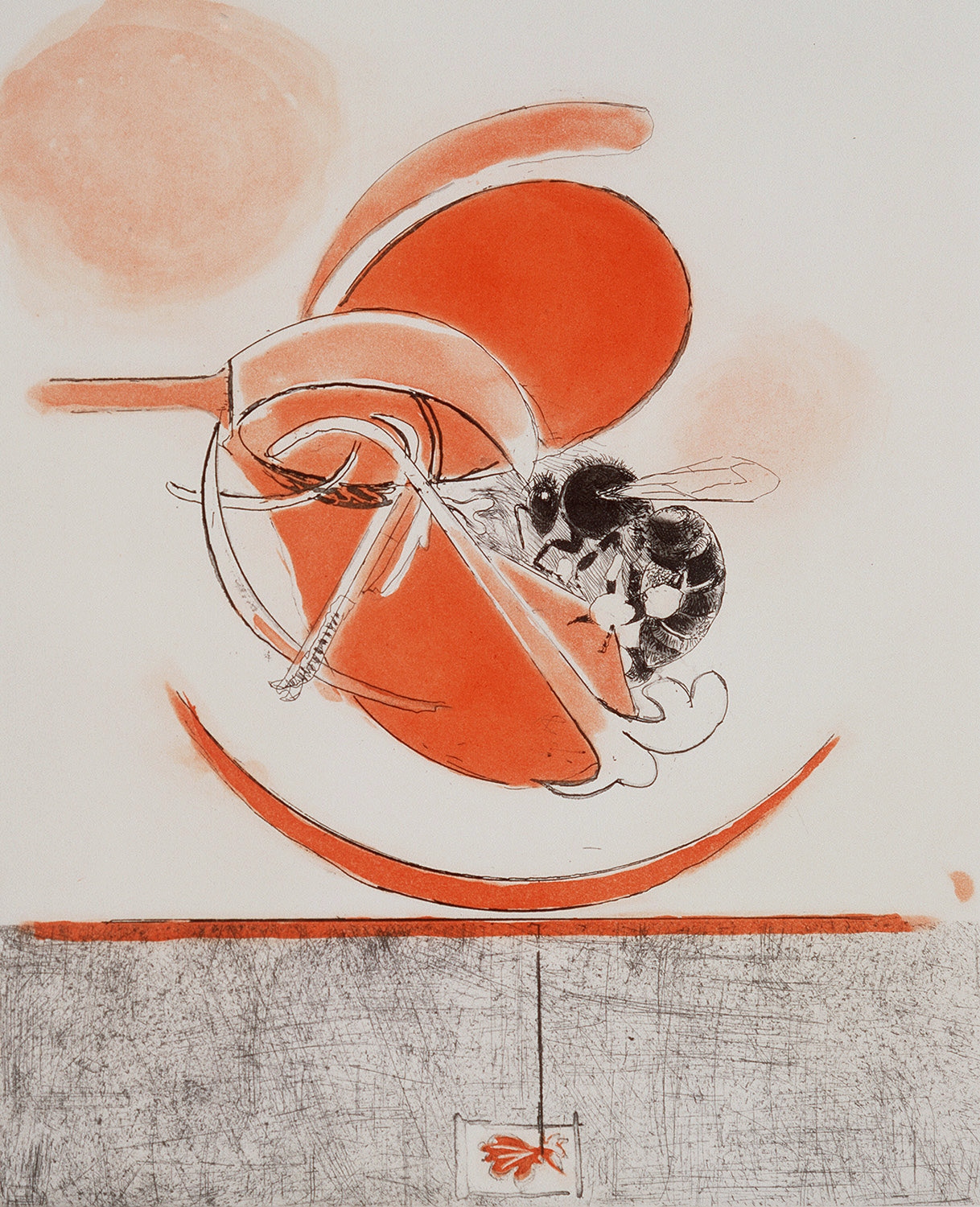 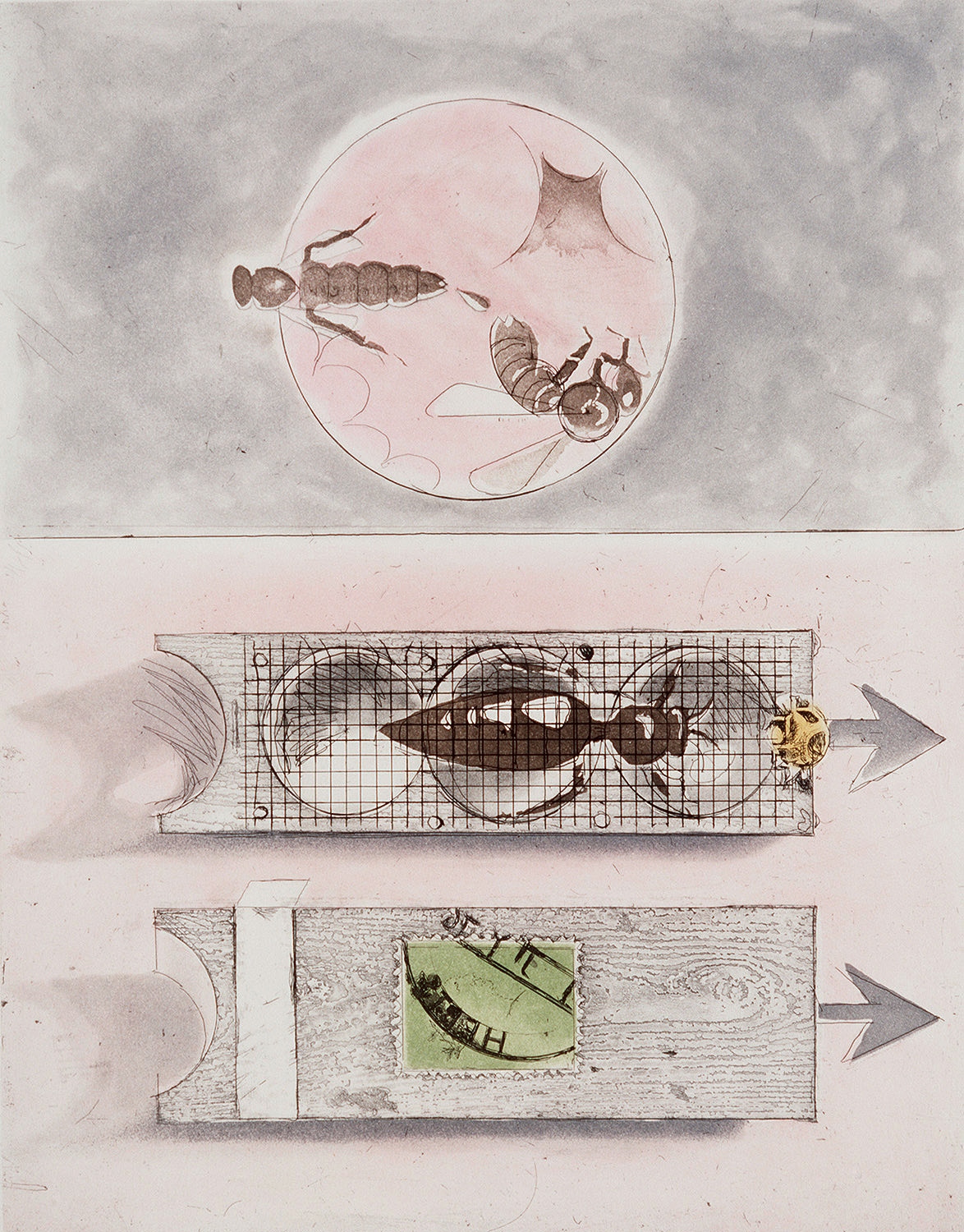 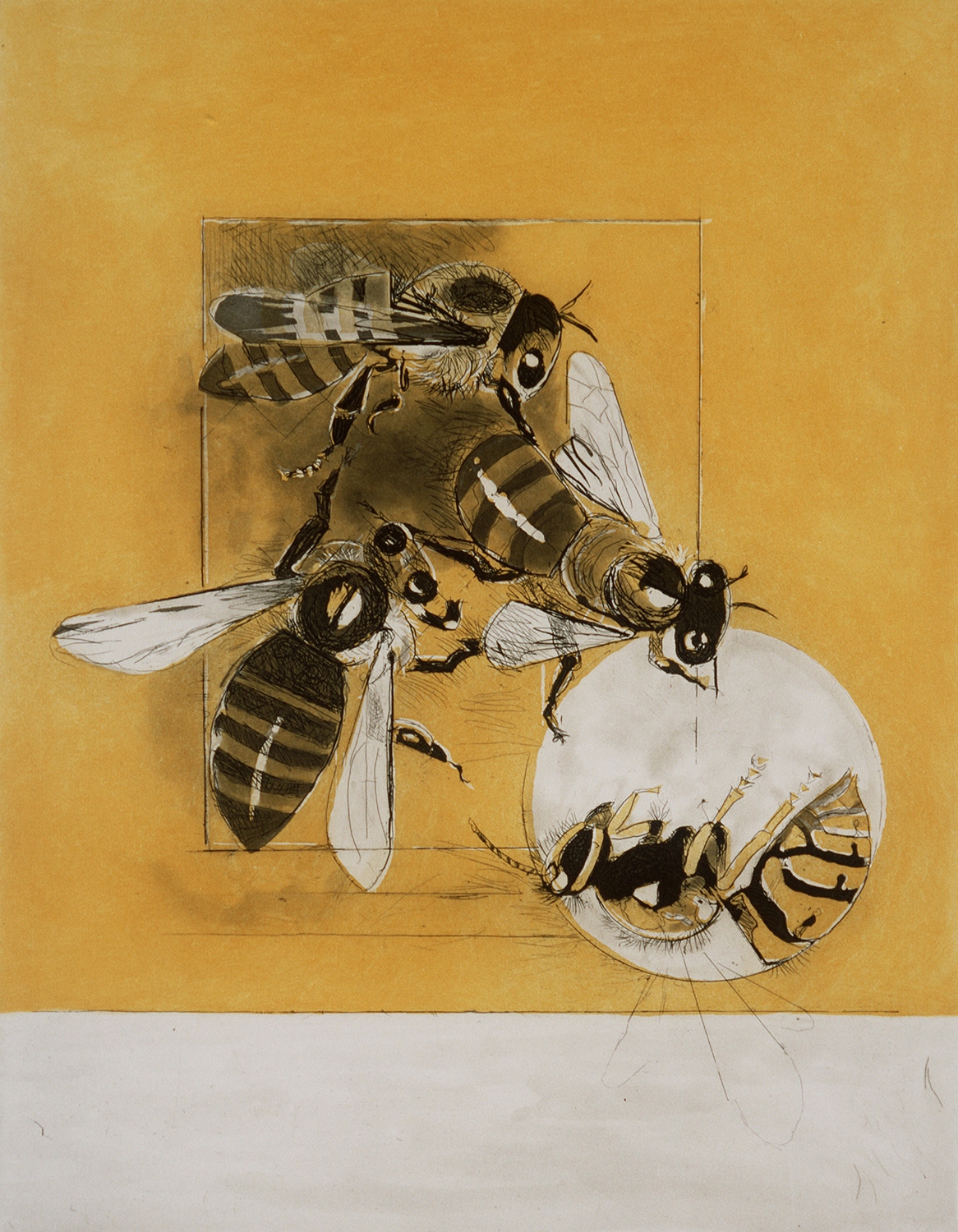 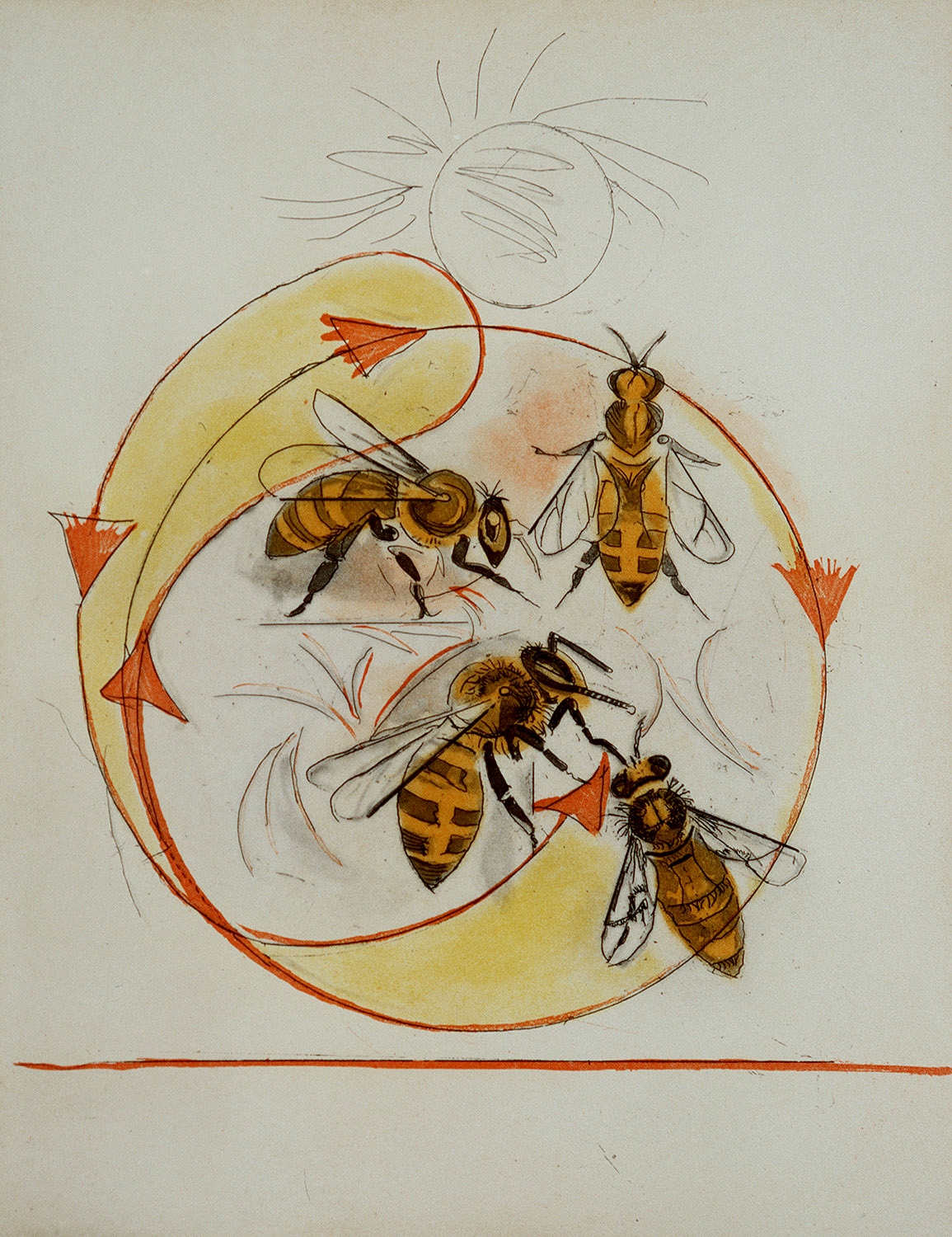 These poetic images limited themselves to opening the way to an observation closer to reality in the XNUMXth century, when the awakening of the scientific spirit and the invention of the microscope allowed new insights and knowledge. With the help of the microscope, Jan Swammerdam made anatomical drawings which showed that the condition of bees consists of a "female monarchy", as it was defined by another scholar of that period.

Swammerdam also discovered the role of the drone and worker bees. Even more definitive discoveries have been made during our century. While it has long been known that the hive is ruled by a queen, it has only now been possible to prove that the origin of this particular social context is a substance emitted by the queen bee. When the queen dies, the life of the hive is interrupted and the community disintegrates. The queen bee does not assume any command, she does not give orders - as the ancients believed when they described a king who led the bees in battle and governed their life: she holds and sustains the hive because she is the only one capable of producing eggs, from which the new larvae will originate.

Scientific discoveries have destroyed the mythical vision of the hive as a microcosm of human society. The modern scientist invites us to consider it instead as a delicate, complex organism, electronically regulated and stimulated by computers. The new theories should have taken away from us all the secret existing in the world of bees and any incentive to the artist's imagination.

In reality, everything that science has revealed to us with new insights, perseverance and ingenious exploration, has served to deepen the mystery even more. We do not know, in fact, the causes of the collective will (the discovery of a substance possessed by the queen bee is not worth explaining them), the reason for the total integration and cooperation in the construction of the honeycomb, in the care of the larva and in mutual sustenance.

The loss of any reference and parallel with human society has made the abyss even deeper, as well as the discoveries, which prove the unfoundedness of Ptolemy's solar system, distanced even more the universe from our understanding.

In his previous work, Sutherland had already shown an attraction to the drawing of insects. What moved him now to show us, in this collection of engravings, the life of bees and

the existence in nature of a strange hermetic world, perfectly regulated and full of dramatic events: mutual collaboration in the hive and cruel tribal exclusivism; the orientation dance of the forage bees to indicate the distance and direction of the sources of nectar and pollen, the appearance of the queen bee who will kill all rivals in their cells; the nuptial flight of the queen, pursued by the males who die in the very act of copulation; the exodus of the swarm in search of new colonies.

Artist of our time, Sutherland cannot share the anthropomorphic vision of the life of bees, which inspired Virgil and Shakespeare. It is the challenge of a strange - and mysterious world that excites his imagination - a challenge that is at the center of all his work: to be able to penetrate into the unknown, reveal what exists beyond what is apparent, investigate the mystery. of an unknown cosmos.