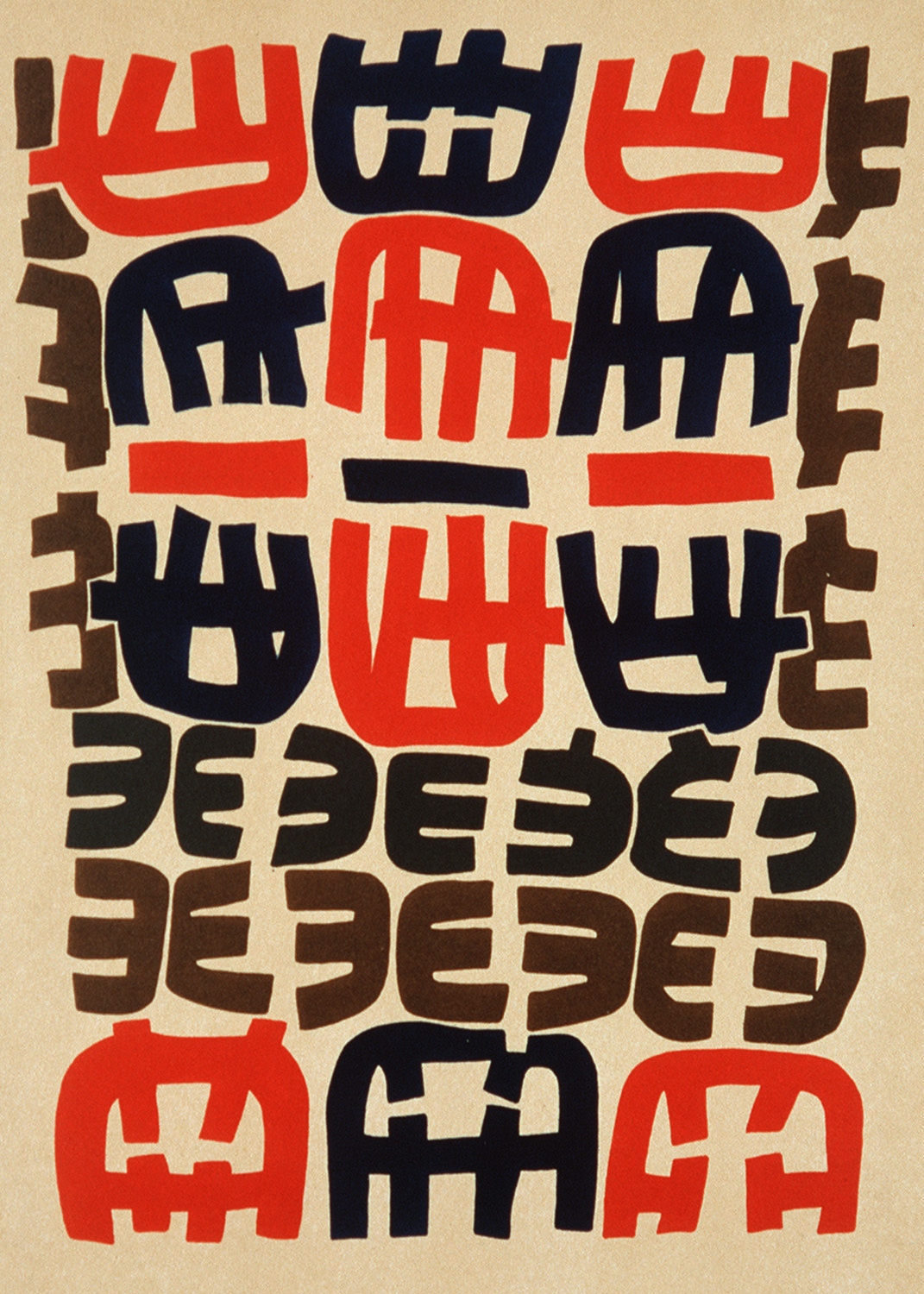 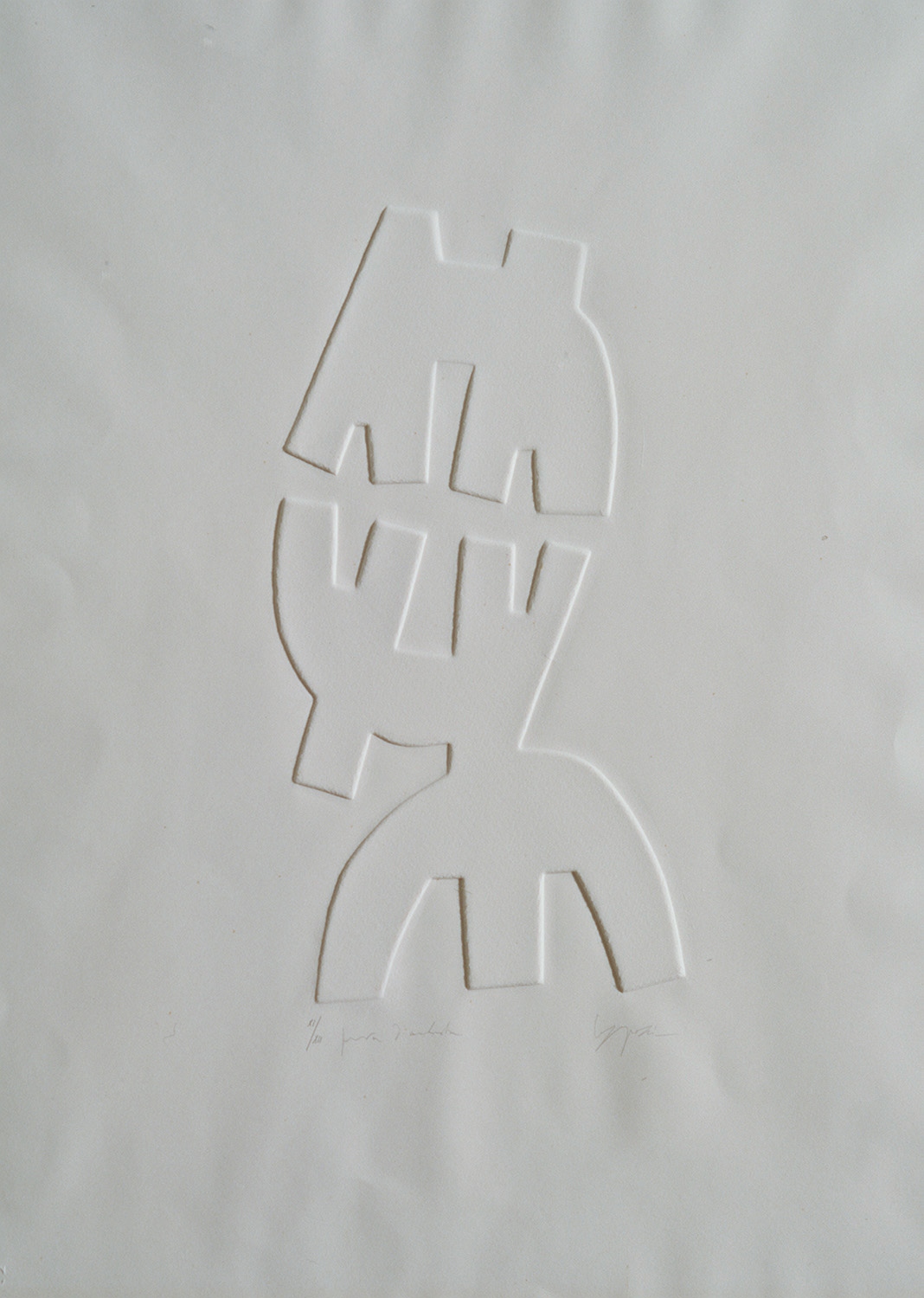 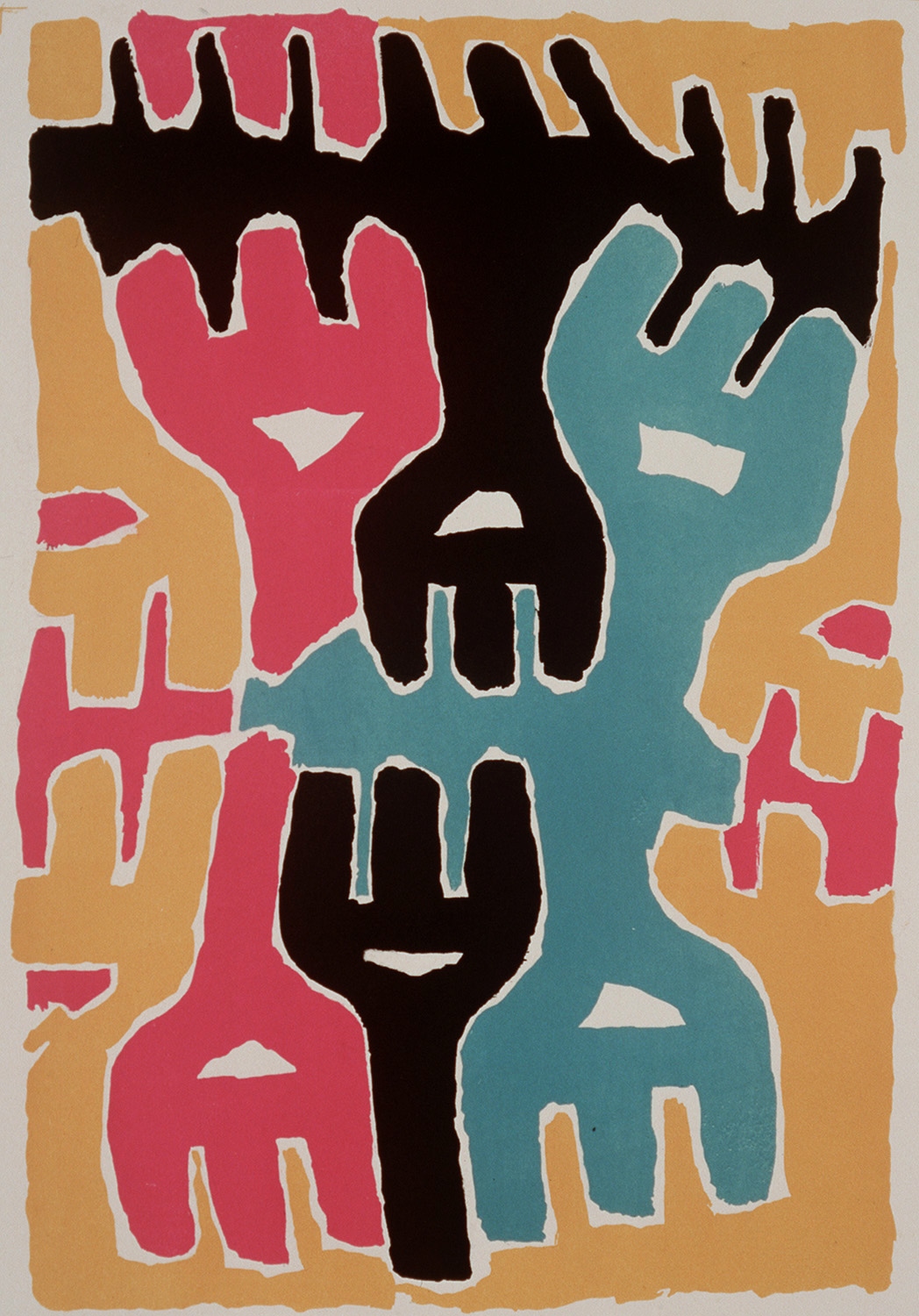 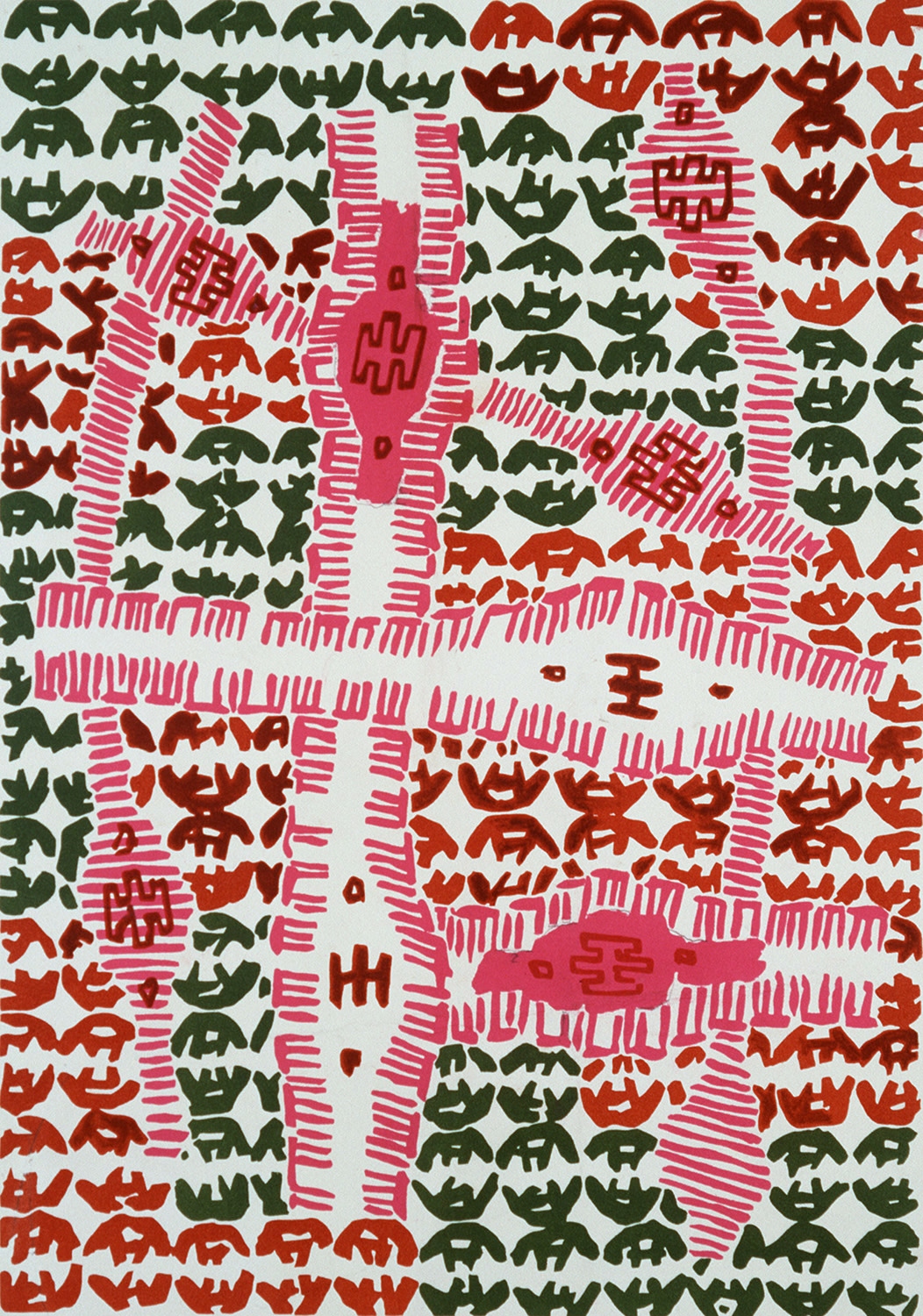 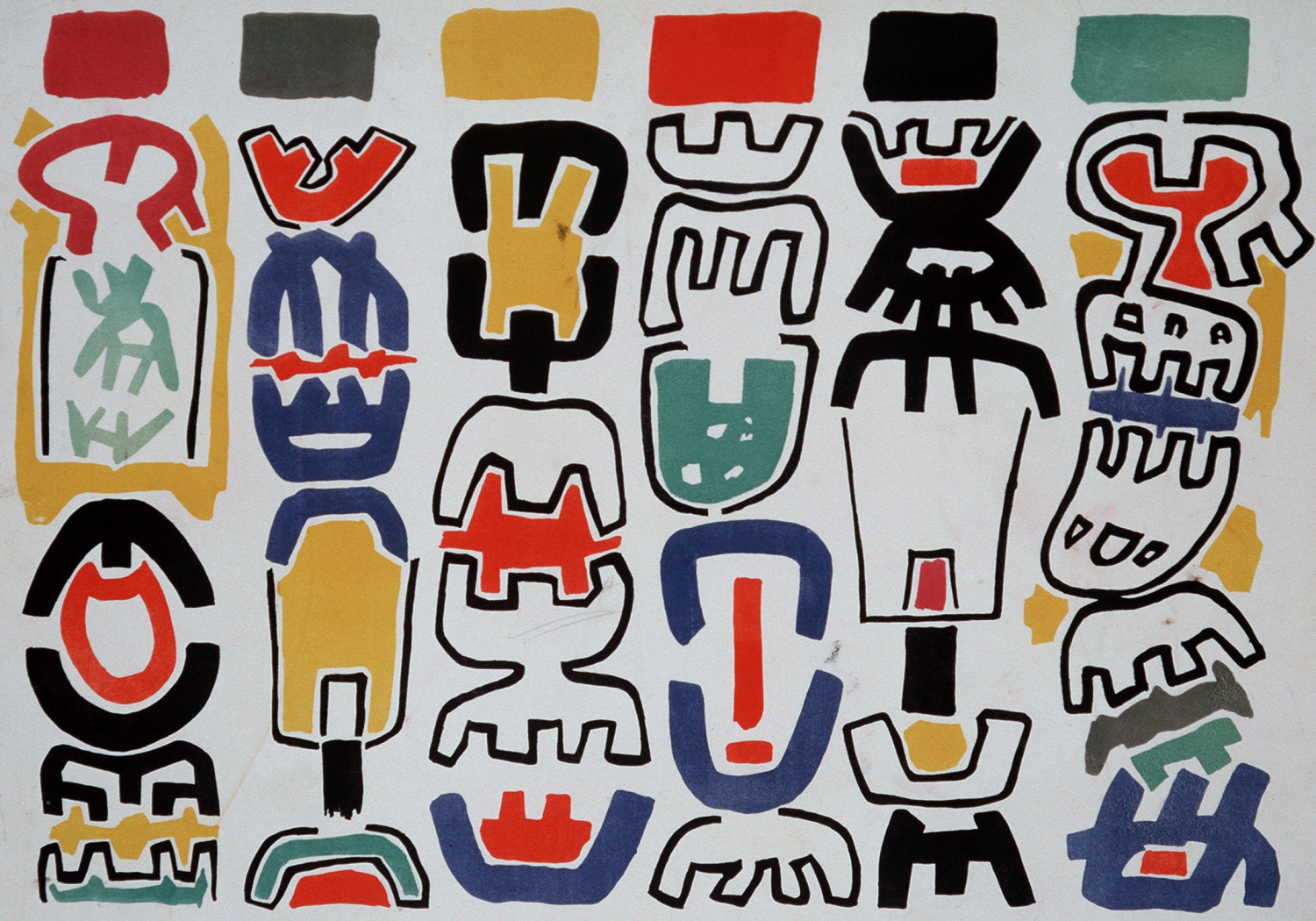 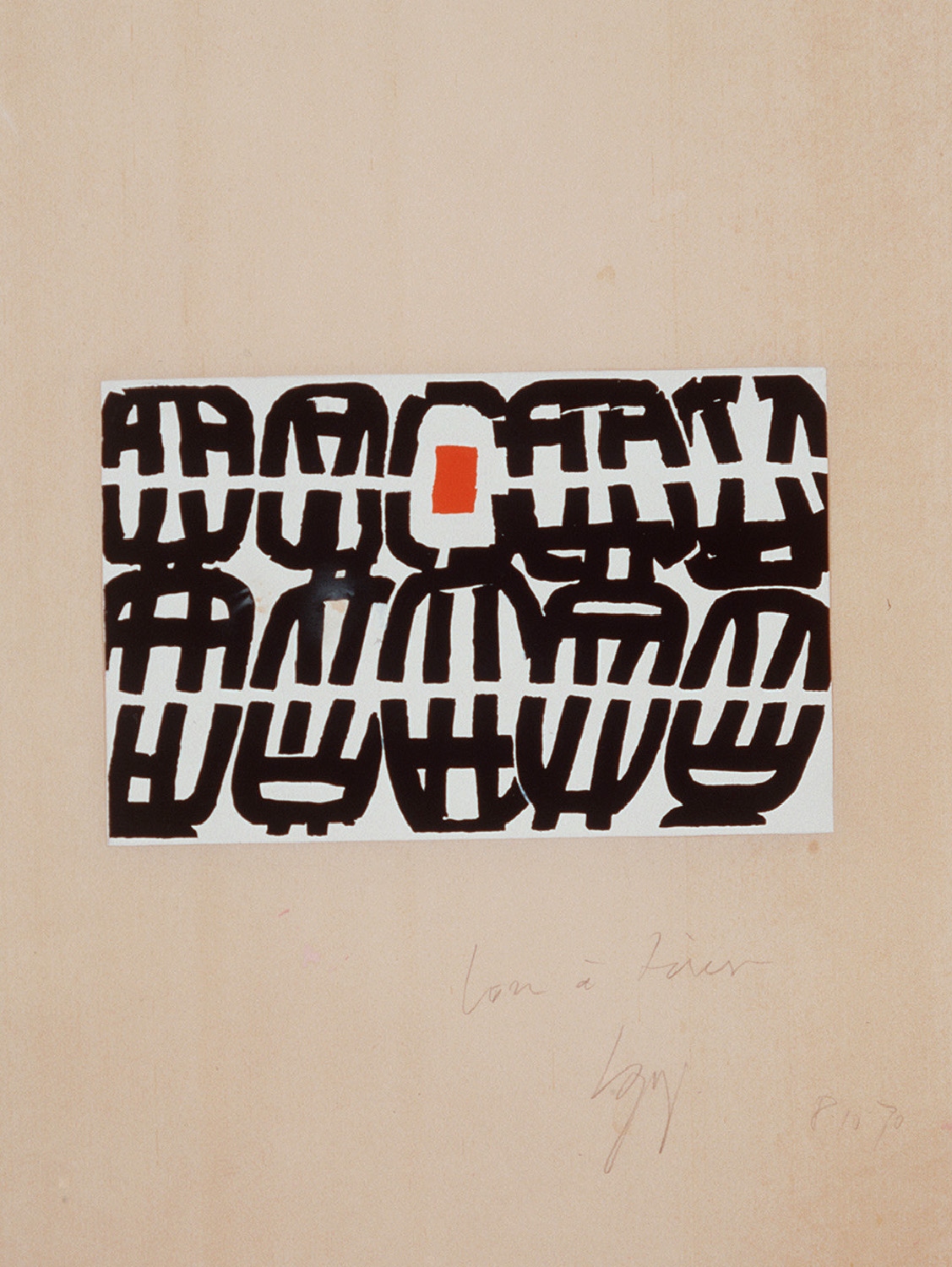 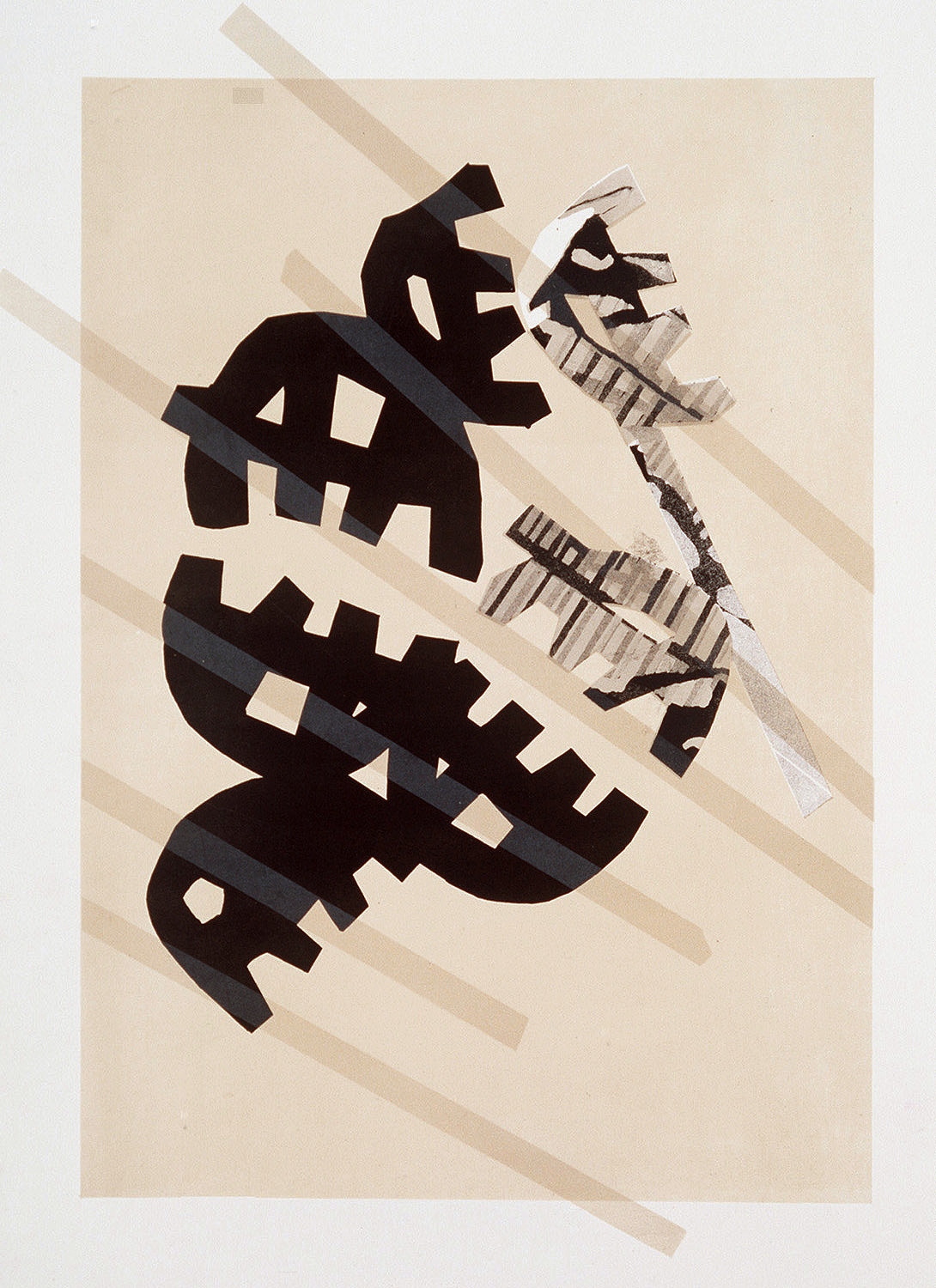 In his old studio in vicolo San Nicola da Tolentino, a few steps from piazza Barberini, Capogrossi had stuck the catalogs of his exhibitions as best he could on a small wall. Among others, that of Vehemence confrontées, organized in Paris in XNUMX by Michel Tapié, at the Galerie Nina Dausset stood out. Capogrossi had been invited there, the only Italian artist, together with Wais, Hartung, Mathieu, Bryen, Riopelle and Pollock and De Koening, also for the first time in Paris. It was a historical exhibition: those painters, although very different, placed side by side in a stylistically heterogeneous but certainly not illegitimate comparison, certainly very stimulating, announced and synthesized that art autre that Tapié had to explain and unfold a year later, in his famous manifesto album and which today, many years later, still seems to me to be one of the most enlightening propositions on the amazing adventure of immediately post-war art: "Le problème, wrote the French critic, consists of pas à remplacer un thème figuratif par une absence de thème […], mais bien à faire une œuvre, avec ou sans thème, devant laquelle, on s'aperçoit petit à petit que l'on perd pied, que l'on es appellé à entrer en extase ou en démence… “.

This conversion of his had been so radical and unexpected that it became a sensational event for the public and one of the most difficult and debated problems for critics. For his part, Capogrossi never made comments or statements. And even later, even to the most devoted friends including the poets Ungaretti, Mendes, Michaux, Sinisgalli, Libero De Libero, who asked him something about his work, he always gave the same answer, the one that Galileo Galilei gave to the Grand Duke of Tuscany: “I try and try again”. Only once with the modesty and grace that were his own, Capogrossi described, almost in a parable, the distant genesis of his sign, and it is a birth where poetry and reason are identified in an instinctive but absolute need for truth: " I was ten years old and I was in Rome. One day I went with my mother to an institution for the blind. In one room two children were drawing. I approached: the sheets were full of small black signs, a sort of mysterious alphabet, but so vibrant that although at that age I didn't think about art at all, I felt a deep emotion. I have felt since then that signs are not necessarily the image of something seen, but can express something that is within us, perhaps the tension that comes from being immersed in reality? At that precise moment, I believe, my artistic vocation was born; and the classical studies that, by family tradition, I had to follow until I got a degree in law, were unable to extinguish it. I devoted myself entirely to painting and was for many years and with considerable success a figurative painter. There are still many people who regret my lost talent, while the most benevolent marvel at my conversion to abstract painting. However, I am convinced that I have not substantially changed my painting, but that I have only clarified it. In fact, from the beginning I tried not to be satisfied with the appearance of nature: I always thought that space is a reality within our consciousness, and I set out to define it. At the beginning I used natural images, comparisons or affinities derived from the visible world: then I tried to directly express the sense of the space that was inside me and that I realized by performing the acts of every day. I cannot forget the little blind man who with his vibrating and mute signs found the shape of the space that his eyes did not see but that nevertheless intensely felt and lived ... The blind boy, my first teacher, represented as time the space that he could not see . My ambition is to help men see what their eyes do not perceive: the perspective of the space in which their opinions and actions are born "