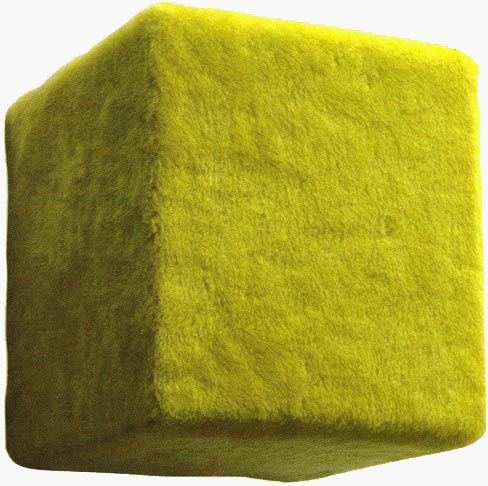 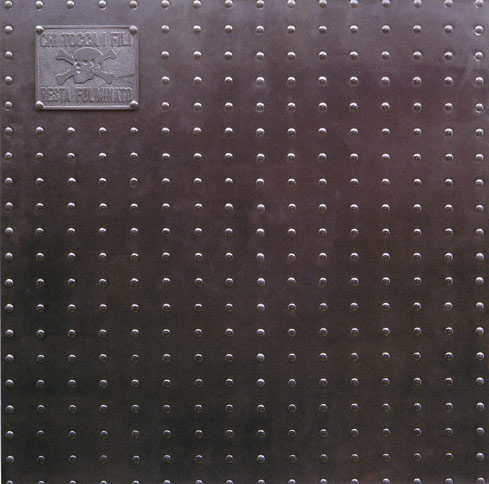 Symbolically, death has always meant the end of something positive and alive: a human being. An animal, a plant, a friendship, an alliance. peace. An era.

As a symbol, death is a destructive aspect of existence and indicates what disappears in the ineluctable evolution of things. But death is the one who also introduces the unknown worlds of the underworld or the heavens: this shows its ambivalence and somehow brings it closer to the rites of passage. It is revelation and introduction: all initiations go through a phase of death before opening the way to a new life: it dematerializes and frees the ascending forces of the spirit.

Whoever touches the wires dies!

It appears to us in the middle of the path and exists as a warning, as a warning signal, and there is little to blame it.

This turn of the century has made us share all known states of life and death.

Nature dies under our footsteps without any of us realizing it and we are also the main architects of this death. And few tell us. And few know it.

And if they know:

- it is convenient not to lean out of the window ",

we tell ourselves, continuing our pilgrimage towards daily danger Our integrity is threatened on every side, the human person is torn in its substance by the most subtle techniques, by alienation or brutality, by history that attacks us without sparing blows . The image of man is broken, shattered, shattered in its unity. So if something is to be represented it is this harsh truth of overwhelm in equally broken, broken, shattered terms.

Dragging his youth experiences, Simone Lucietti (born in Bassano del Grappa in 1969) shows us the suburban metropolis that he once was, the generational gathering, the associated discomfort, the social centers, the extreme experiences, a past as a skinhead, the lives extreme.

And despite this, like the grass that clandestine grows in concrete, the child in all of us appears to us. The softness of plush, the smoothness of aluminum shot, bolted and targeted.