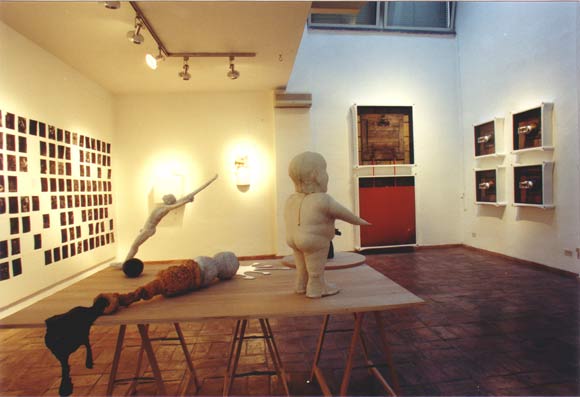 the exhibition in the gallery - Andrea Nurcis and Enrico Corte 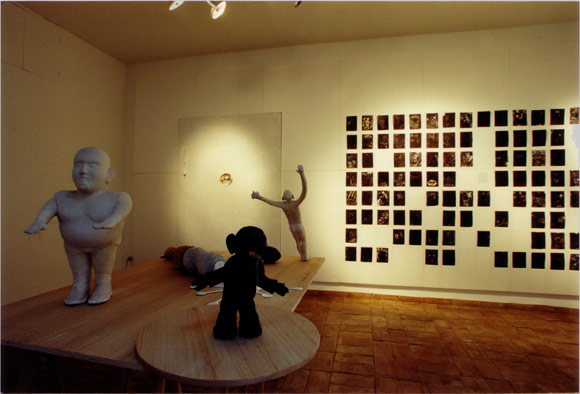 the exhibition in the gallery - Andrea Nurcis 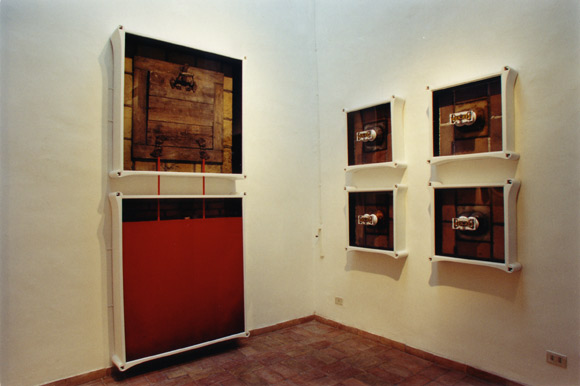 exhibition in the gallery - Enrico Corte 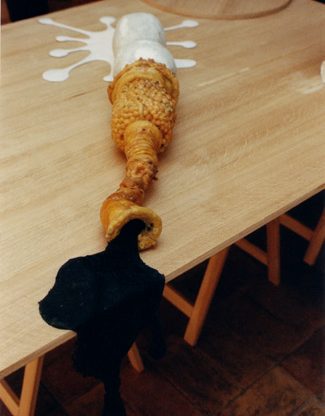 the exhibition in the gallery - Andrea Nurcis

Andrea Nurcis proposes a dynamic path between distant media. A great work consists of numerous drawings made during the nights from XNUMX to today. It is a meticulous but rapid writing that starts from an abstract point to arrive at cerebral representations, visionary by nature, explosive in their radical power. This maniacal project is flanked by the most recent works, that is, some paintings, a video and various sculptures that the public will find arranged on a table in the center of the gallery. Nurcìs' operation investigates mental paths, the connections between reality and its degeneration. It strikes and hurts the gaze since the works are born from complex cerebral journeys filtered into the most appropriate language.

Enrico Corte uses video and sculpture in a formidable, unsettling short circuit, continuously reinvented in techniques and style. He too follows the impulse of mental power, psychic meanders and alterations that everyone feels inside. On display there will be three-dimensional works that refer to the new digital film “Videoache”. The central concept concerns the investigation of suffering. Objects with anthropomorphic features are the physical subjects of this filmic suffering between horror and radical experimentation. On the skin of things, pain is formalized, tension grows, up to a climax that the claustrophobia of the videos will return in all emotional entirety. And if the public wants to physically feel the painful sensations of the films, they will find a gadget called “Dolorama” in the gallery. This too, mind you, will be part of the works on display.

Erroneously considered a duo, Nurcis and Corte remind us that mutual influences help personal projects without taking away their autonomy. Seeing them together means just that: leaving room for everyone's languages, highlighting the subtle areas in which themes and visions are adjacent. Nurcis and Corte give space to inner truths, to the excessive paths that many reject. Their designs feed abnormalities and cross signals. They make the extreme a terrain of "Intelligent normality". A possible norm that teases the spectator: Irritating him, making him emotional tickle, throwing marks towards his nervous, muscular and cardiovascular system.