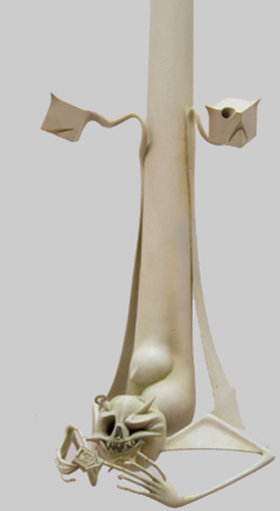 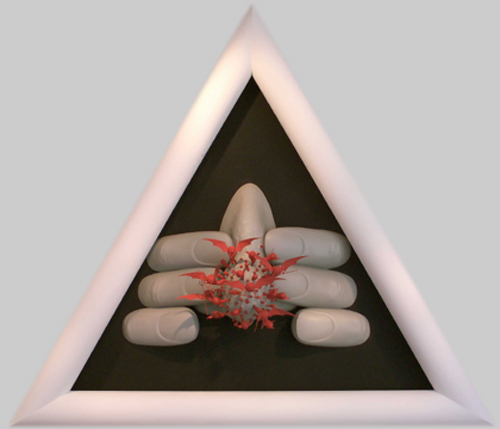 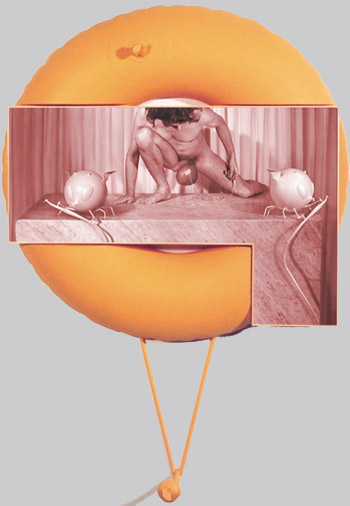 Spettrospective is the title of Enrico Corte's solo exhibition (XNUMX) which will open on XNUMX May XNUMX in Rome, at Simona Rossi's XNUMXRC gallery. The "retrospective" character, paraphrased with a play on words in the title, will be the characteristic of an exhibition in which, in addition to a pair of large paintings created for the space (on the ground floor), a series of works belonging to the production of the past years but unpublished for Rome (at the upper level).

All the works on show exemplify the artist's predisposition to manipulate different materials and techniques (the visual and operational "spectrum" mentioned in the title is therefore put into practice), creating works that invade the space even when they start from an idea apparently traditional of "painting".

The meticulous technical construction and the obsession with detail are often nothing more than a "mask" tending to hide, but at the same time to reveal, an attraction towards images, situations and behaviors (and here the other "ghosts" emerge, this time in the sense of psychic phantoms of a more disturbing nature) extreme or even bordering on the self-destructive drive (true backbone of the work of the Court). An impulse never removed but almost "praised" in the context of "lightness" of so much contemporary Italian art.

The fulcrum of the exhibition is a nucleus of works, created between 1998 and 2001 but never exhibited as a whole, in which Corte starts from considerations of a formal nature, as a "classical" artist (Cezann's insights into the construction of the image through the cone, the cylinder and the sphere) to give it an unpredictable and paradoxical interpretation, full of hidden references, of “short circuits” and cultural double meanings, of lexical shifts. A fold that is not afraid of invading the territories of the deviant behavior of metropolitan subcultures (for example, the well-known photographic work of 1999 Tre Sferette will be exhibited, in which the artist interprets the plastic form of the sphere also through the practice of pumping, the enlargement and spherization of one's testicles by means of the subcutaneous and controlled introduction of air, carried out with a rubber pump).

The exhibition will be introduced by the text by Gianluca Marziani, one of the most brilliant critics of the last Italian generation, who will analyze in detail the process of designing and creating the works, revealing some of the technical and "psychic" (psychiatric?) Paradoxes. .

Enrico Corte's works will be on display at 2RC throughout the summer months. During this period, a monograph on the artist curated by Gianluca Marziani will be presented in Rome: Spectrospective. The book, a fine edition of 150 pages, will contain texts in two languages ​​(Italian, English) and over 200 color illustrations documenting his activity from the beginning to the present day. Marziani's text is the first attempt at a chronological, thematic and stylistic analysis of the controversial work of Enrico Corte, of his many collaborations and of the various extra-artistic encroachments. 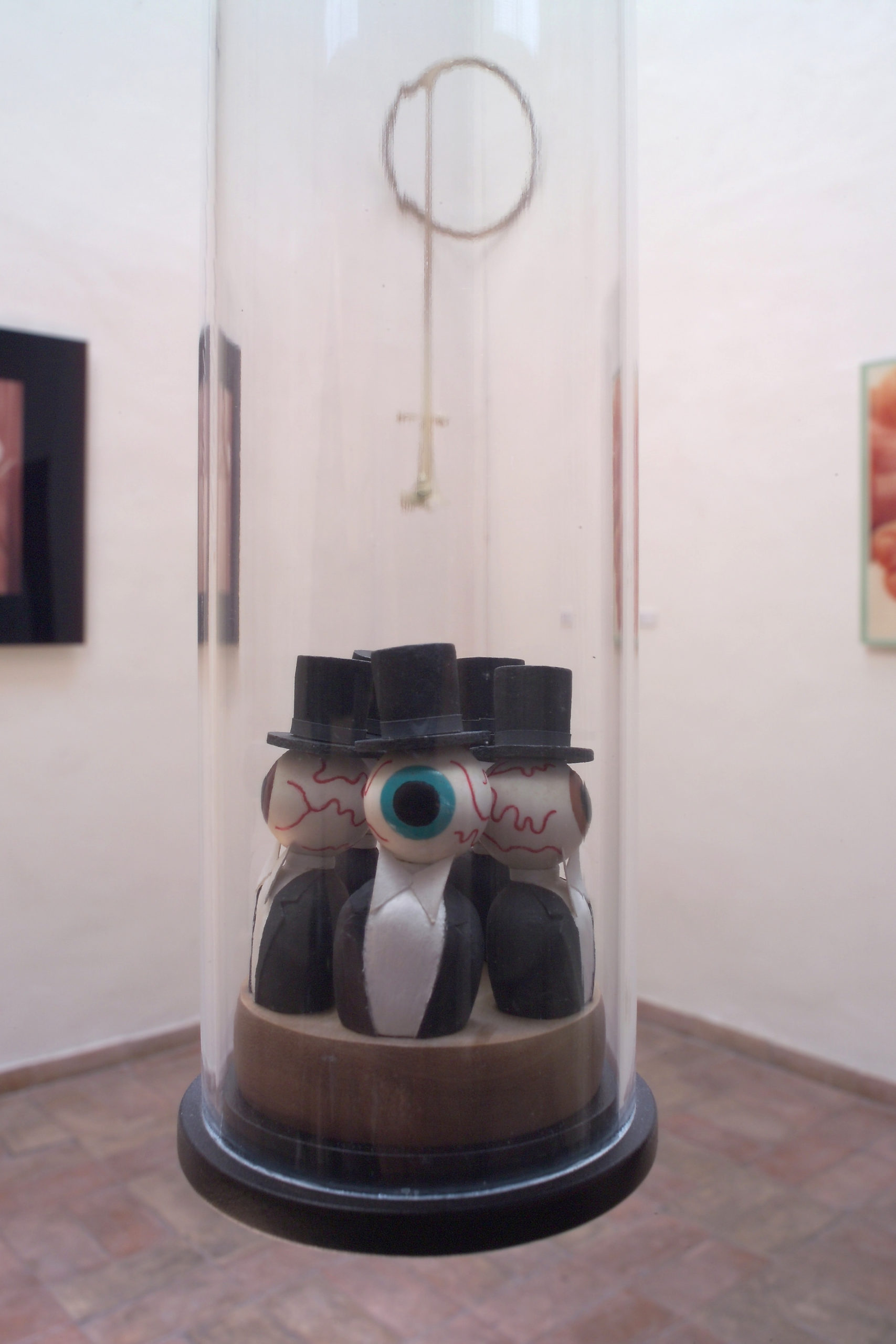 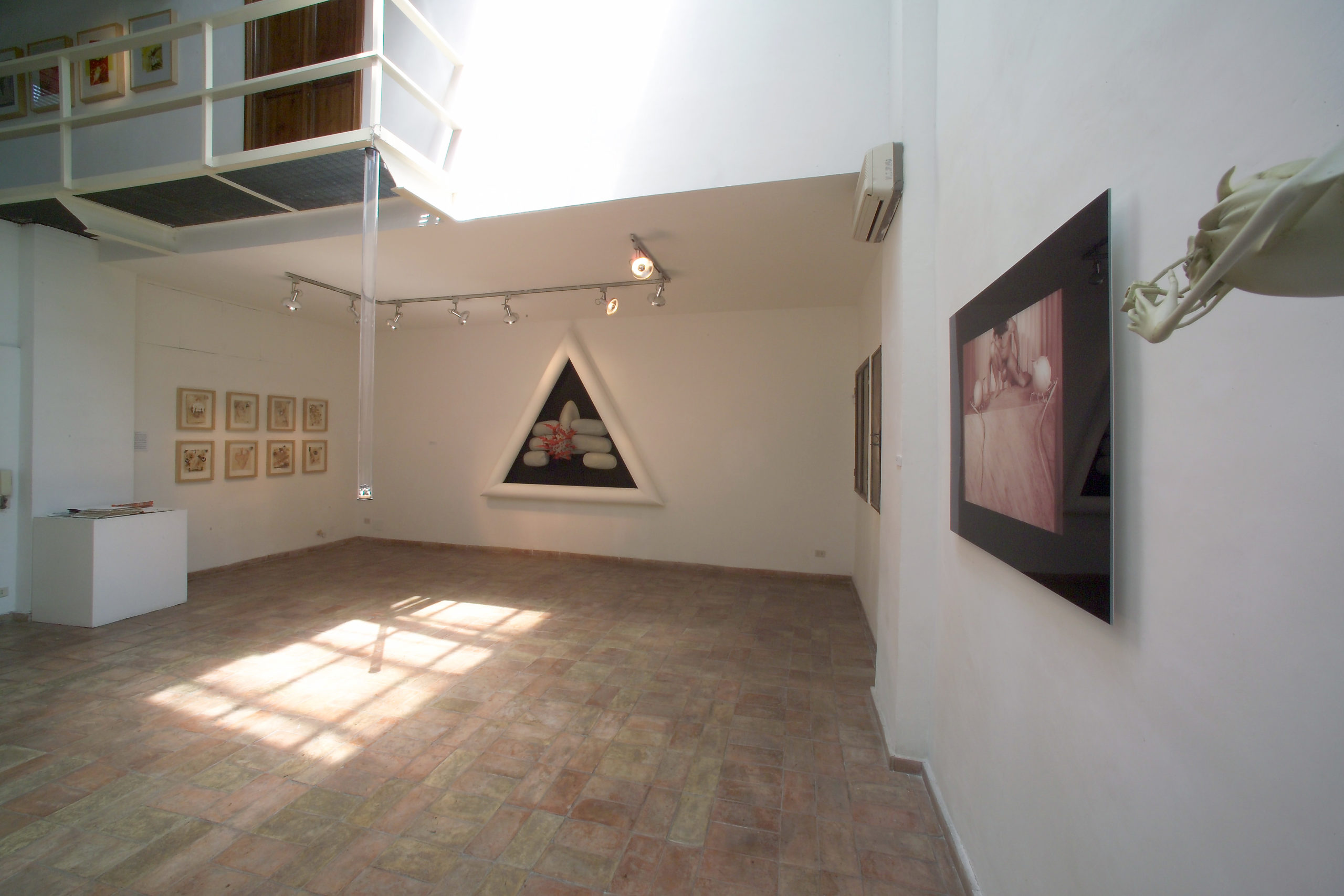 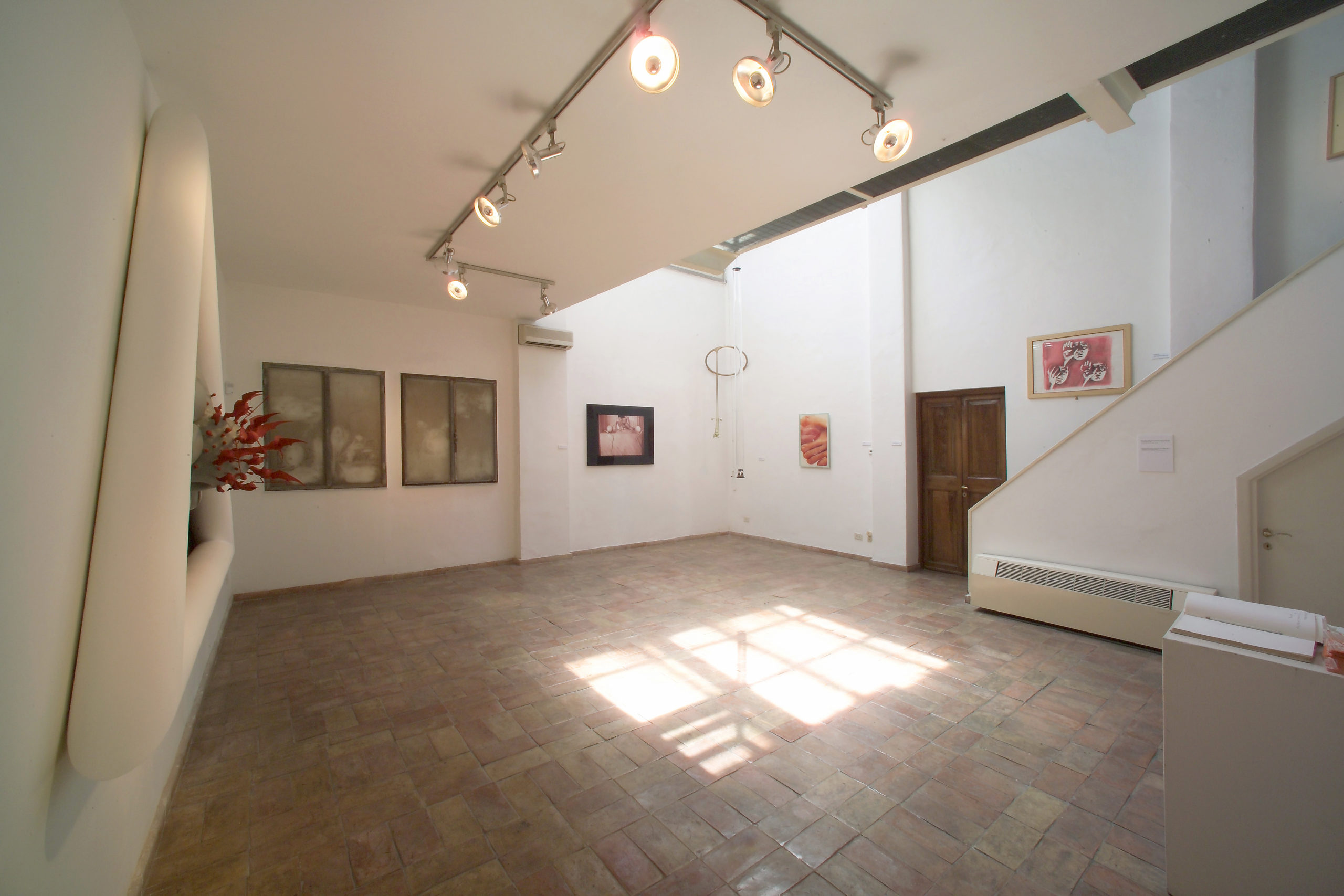 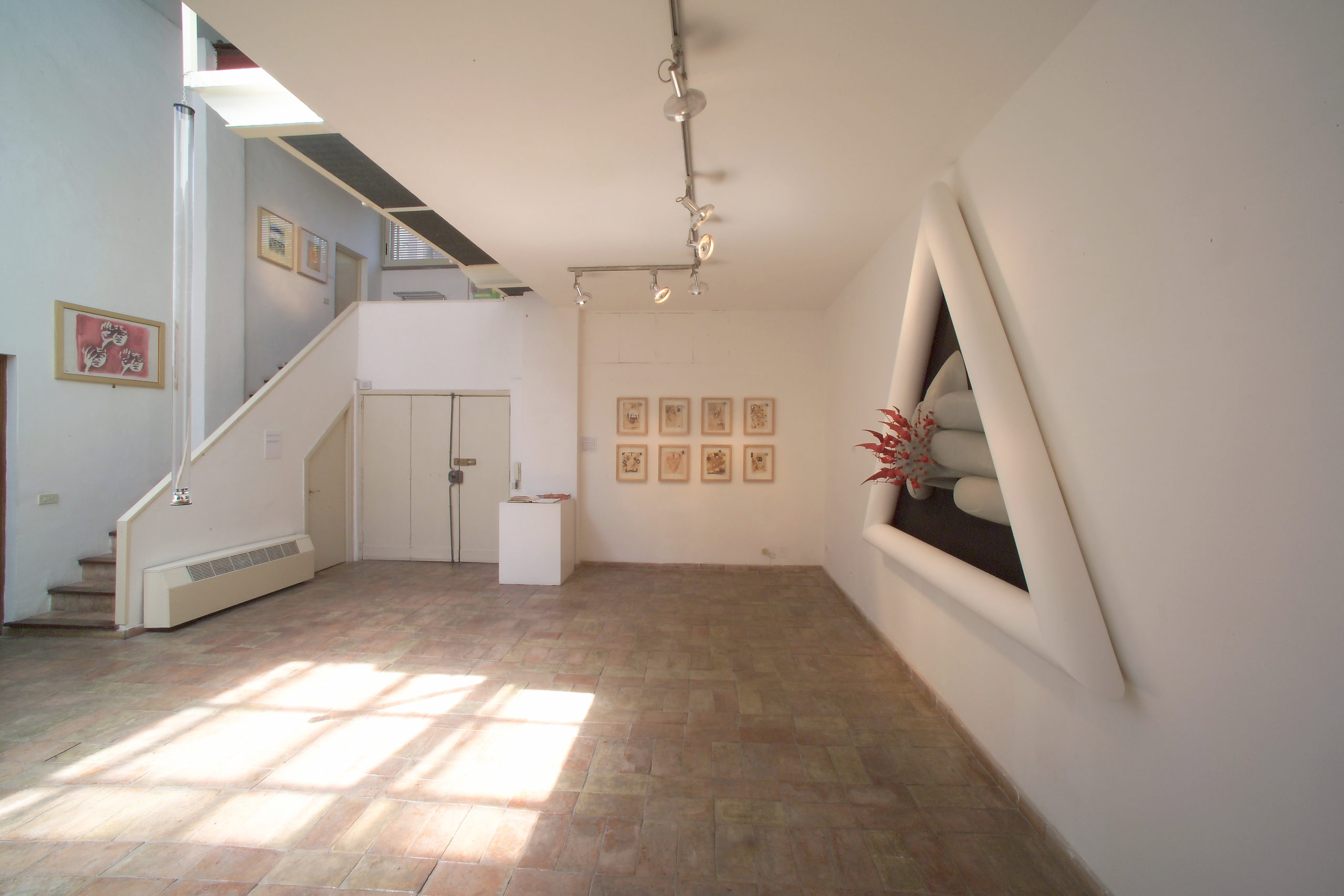 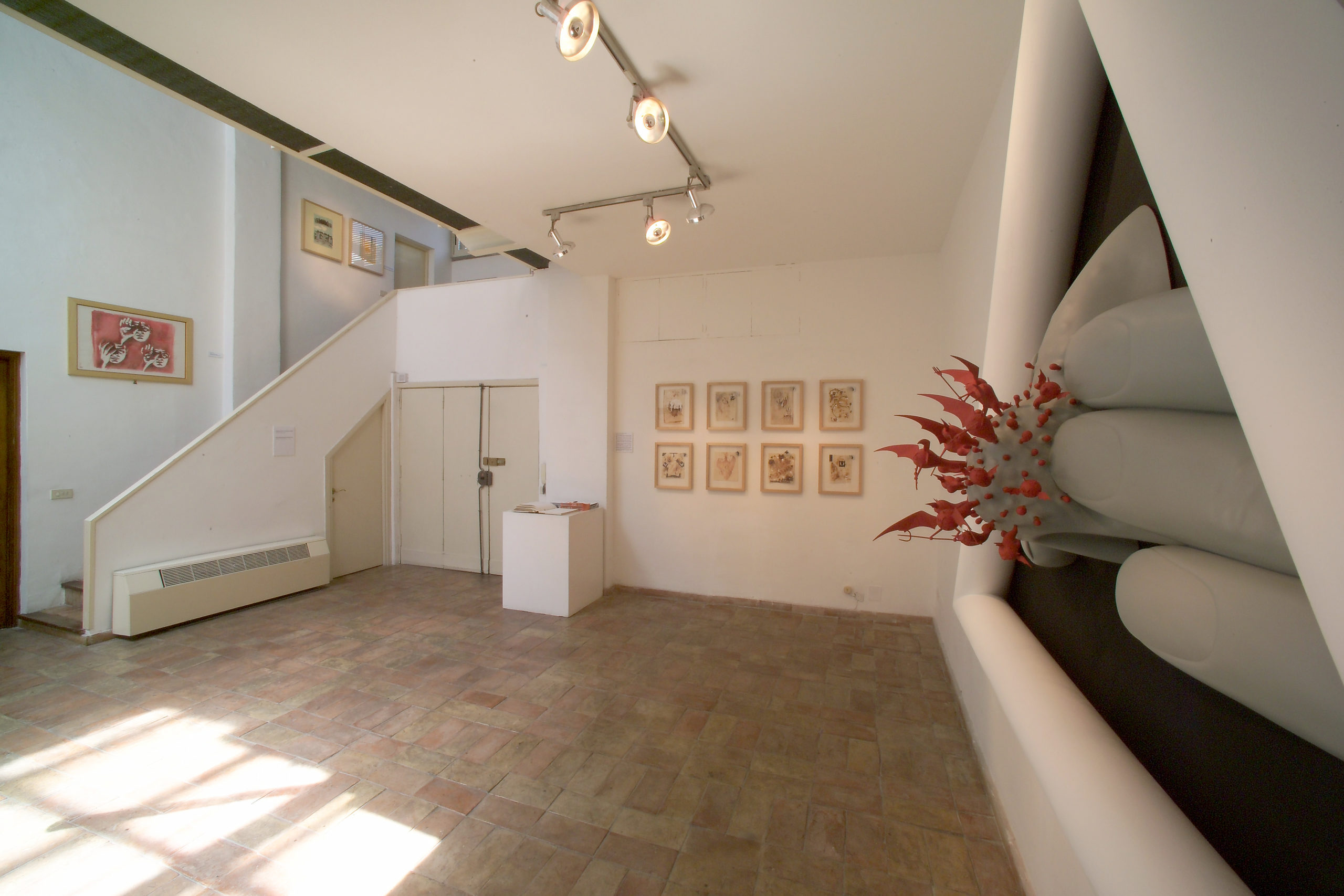 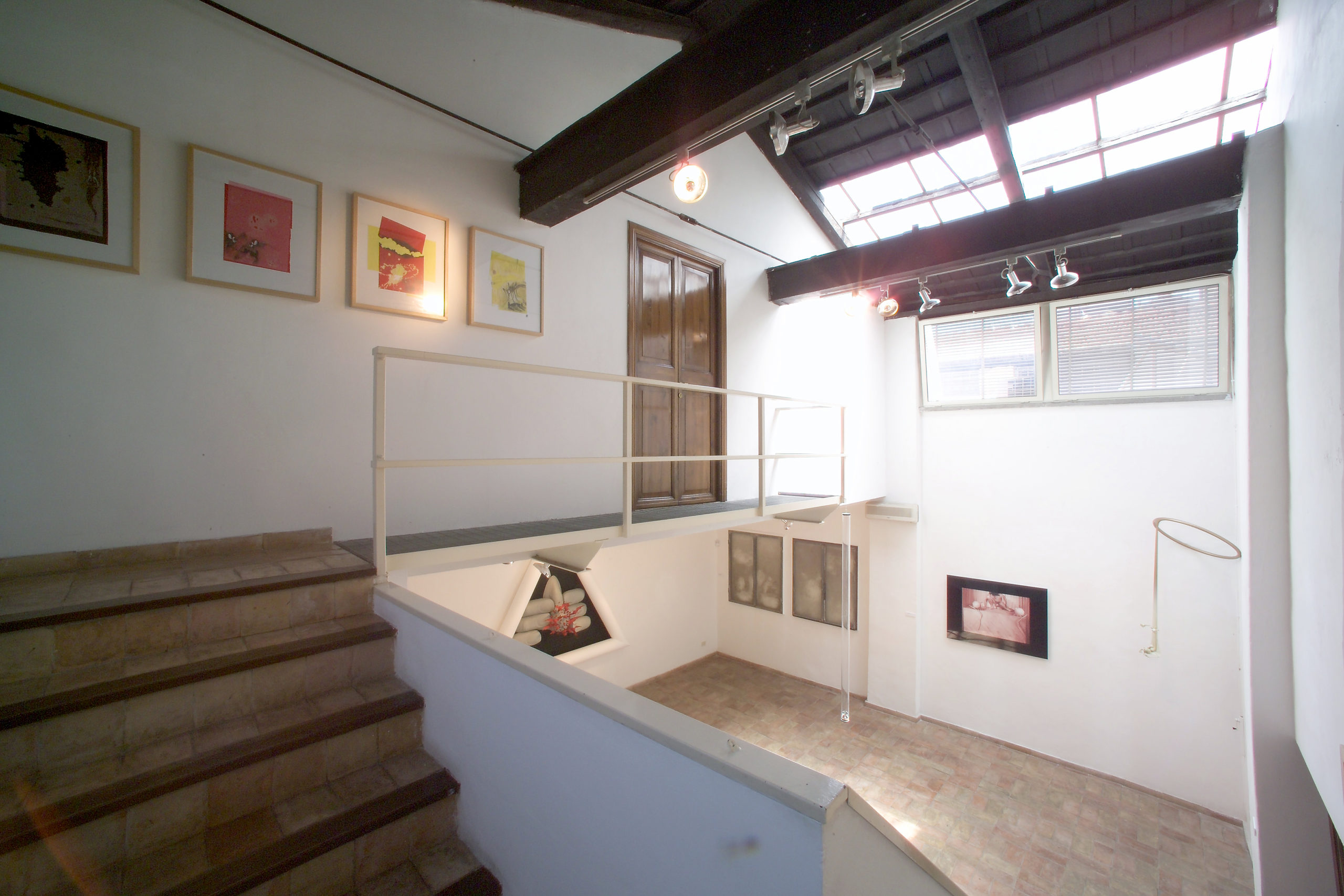 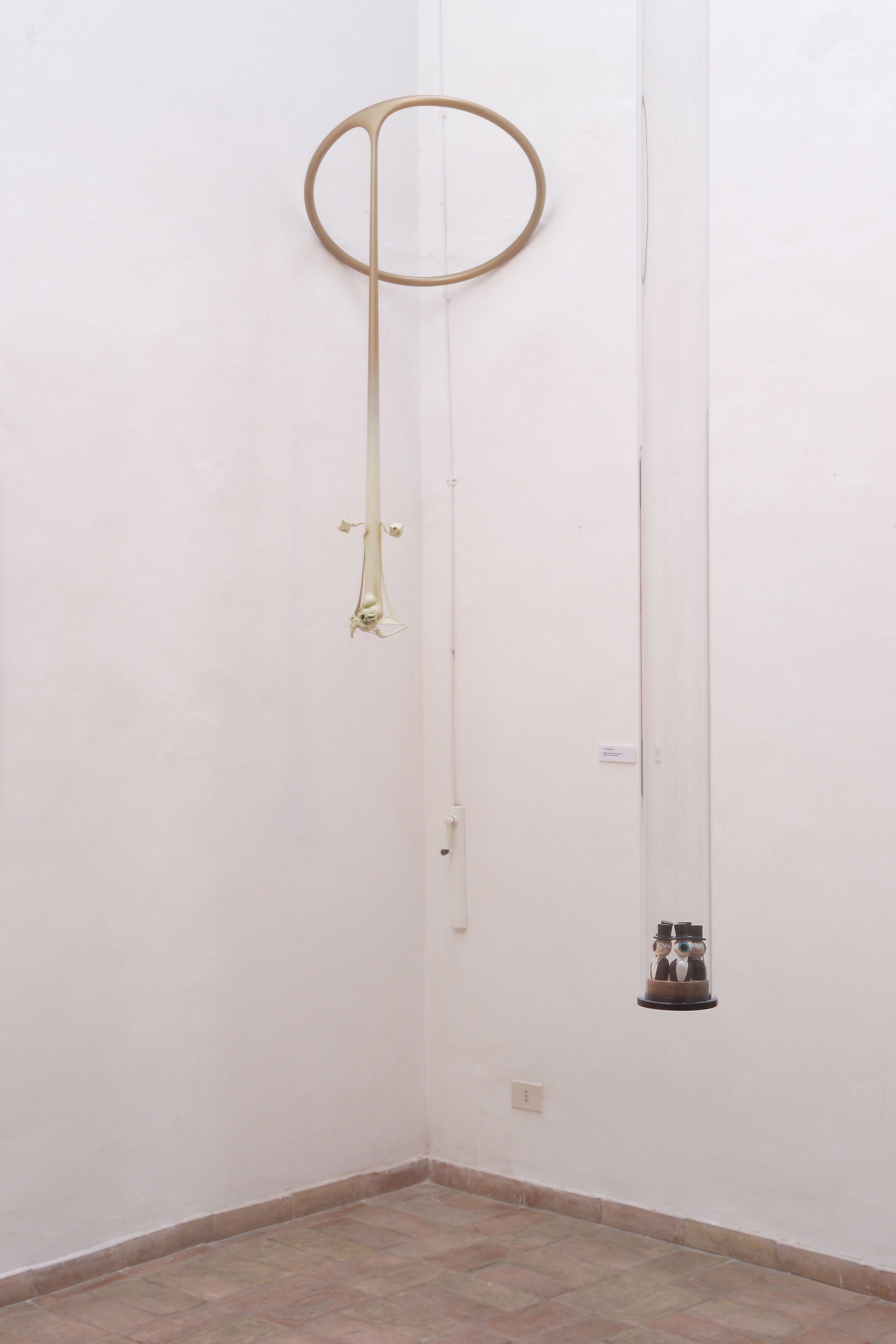