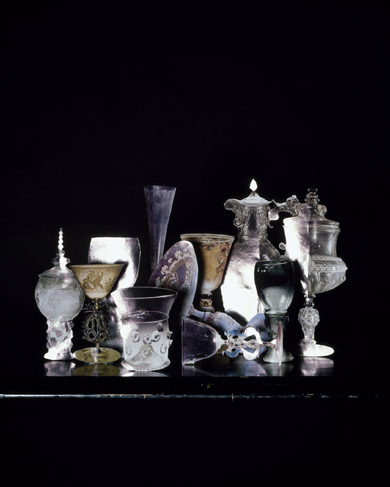 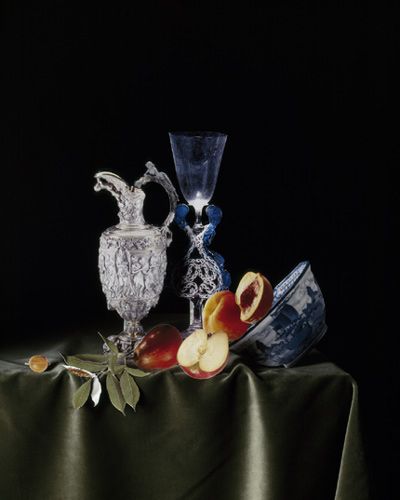 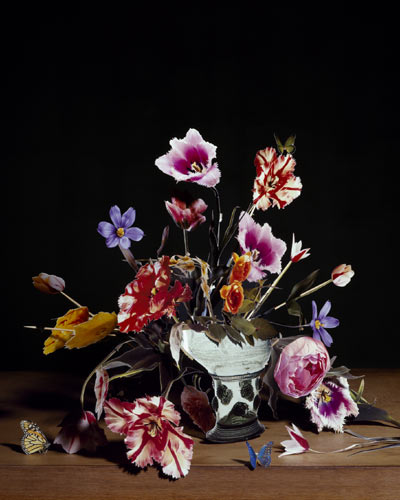 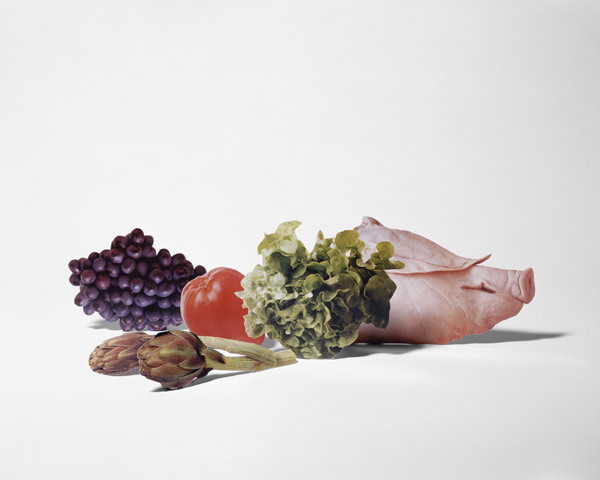 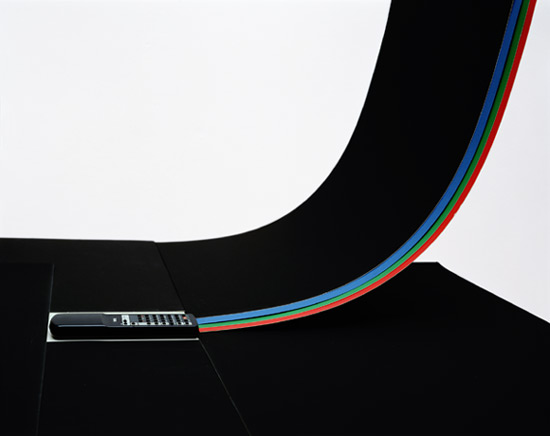 The pictorial tradition of the Dutch sixteenth century is characterized by the search for a careful and accurate observation of the sensitive world, which can be traced in genre painting, landscape painting and still life.

The theorist Svetlana Alpers in a text of great interest on sixteenth century painting, The art of describing, distinguishes Italian art from Dutch art, arguing that while the former arises from a narrative spirit that induces one to tell creatively, by the way in the concept of inventio had been formulated, Dutch painting maintains a more rigid descriptive attitude that leads it to represent reality as it is. The Dutch painter of the seventeenth century, while digressing in the description of details and light, remains within the meticulous observation structure, privileging the creative impulse, the search for description, refined and superfluous realism.

2RC Edizioni d 'Arte would like to invite again the Dutch artist Maurice Scheltens for his new solo exhibition in the Roman gallery.

He chooses photography as a means par excellence capable of bringing back reality and captures from the language of advertising and graphic design from which he comes, the ability to captivate the public, to admire it with a fascinating image, seductive in color and surface.

His photos are at first glance fascinating in the perfect construction, in the balance of the composition. The icy glow painted in the reflections of the pewter tureens and jugs or in the fruit embodiments of the still lifes of a Van Beyren or Willem Claesez is summarized in the flat and motionless color of some of Scheltens' photos.

In a second moment it is noticed that the photo is constructed with immeasurable attention to detail, composed by layers like those that the painter puts on the canvas. A cutout stands out on the bottom, above it another object and so on. This time a bra, a remote control or even a fruit composition are the modern still lifes of the artist. Objects extrapolated from experience and sometimes signs of a civilization in which nostalgia and obsolescence are mixed.

The project that Scheltens is invited to carry out for the 2RC Edizioni d 'Arte Gallery wants to invite the viewer to reflect on one of the most interesting young voices on the Dutch contemporary scene.