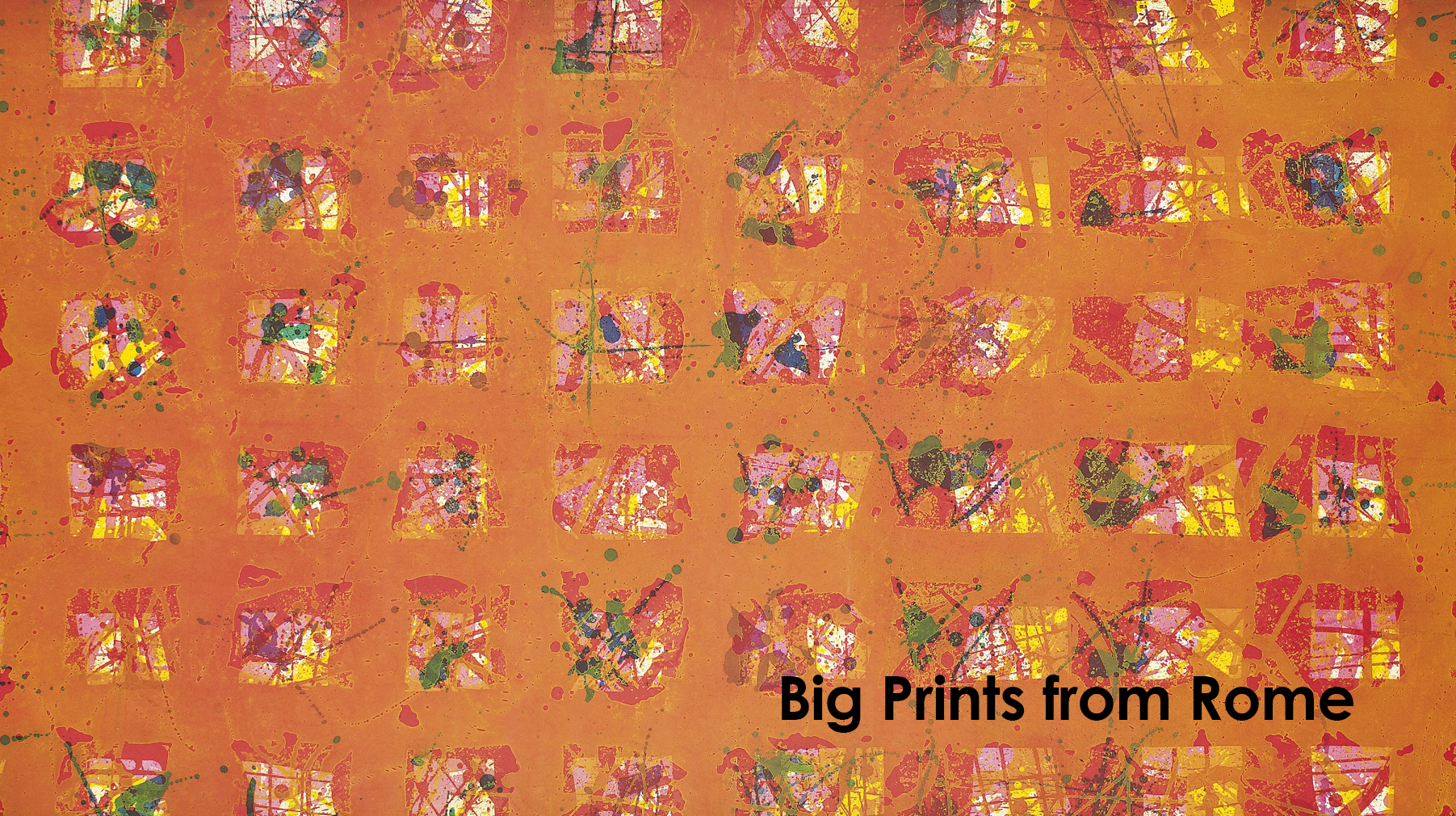 FIn from its beginnings to the beginning of the XNUMXth century in Europe, printing has manifested itself as an international phenomenon. The generally portable size of the prints and their multiple character made them ideal vehicles for the export of art and culture. While utilitarian concerns significantly influenced the character of prints in their ancient history, their particular relationship to technology and their method of production based on the separation of distinct and sequential works had a major impact on how artists and others have seen them. In the XNUMXth century, the reproductive capabilities of technically sophisticated engravings produced in large Italian workshops spread the achievements of masters such as Raphael or Michelangelo throughout Europe creating a profitable market and also providing valuable visual information that would serve the education of generations of artists. However, despite its commercial success or cultural significance, reproductive etching ultimately contributed to a negative understanding of the creative potential of print as it linked a craftsman's extraordinary manual or technical skill with an already existing masterpiece in another medium. . Without cataloging the subsequent evolution of the original print or elaborating the exceptional contributions of painters whose engagement with the technique radically influenced its formal and expressive character, a brief consideration of the historical struggle of the print to achieve its aesthetic identity and the roles covered by artists and printers seems appropriate.

There is a crucial distinction between engraving and painting or drawing: in the latter two the artist's touch or sign is direct and its result, more or less immediate, while the processes necessary to create the printed image take it away from the result, which it is also generally reversed. From the moment the corrector or acid solution for the aquatint is applied to the stone or slab, the resulting image is conditioned by a series of decisions involving tools, inks and papers, but, by far the most important distinction is that the realization of the image usually requires the participation of a specialized printer. Although his involvement may vary depending on the artist's ability to assimilate the techniques, it is clear that the making of prints is a collaborative activity that challenges the conception of total artistic control.

Since the mid-nineteenth century the most important contributions to printmaking as an independent art form have been made by "outsiders", or the most part painters with little or no technical preparation whose inexperience, paradoxically, may have prompted them to ignore conventional procedure in an effort to find expressive means that were compatible with their general artistic goals. While these artists were occasionally inspired by the examples of innovative predecessors (as witness the impact of Goya's etchings and aquatints on Delacroix, Manet, and Degas), they still relied heavily on the advice and manual assistance of printers.