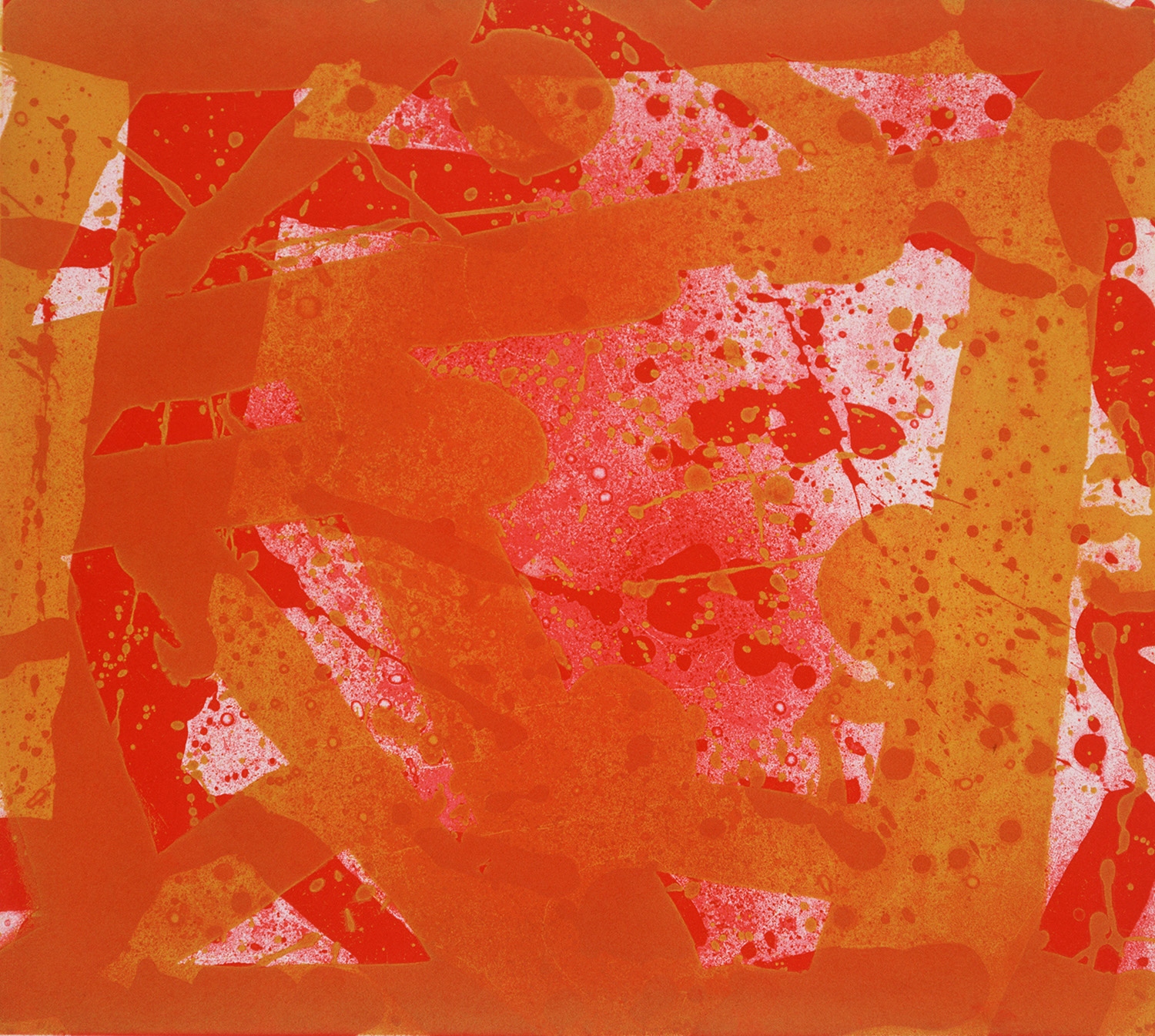 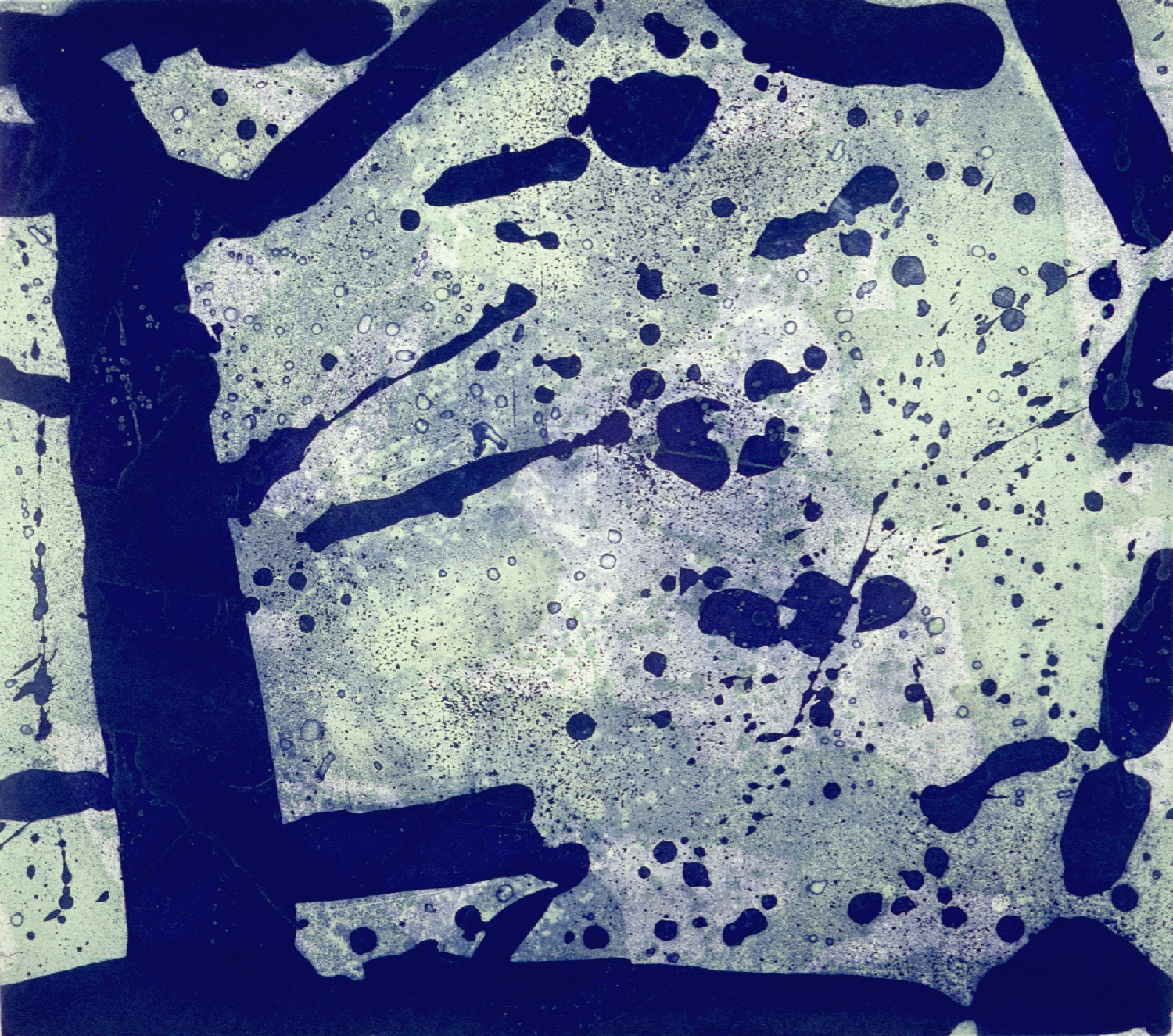 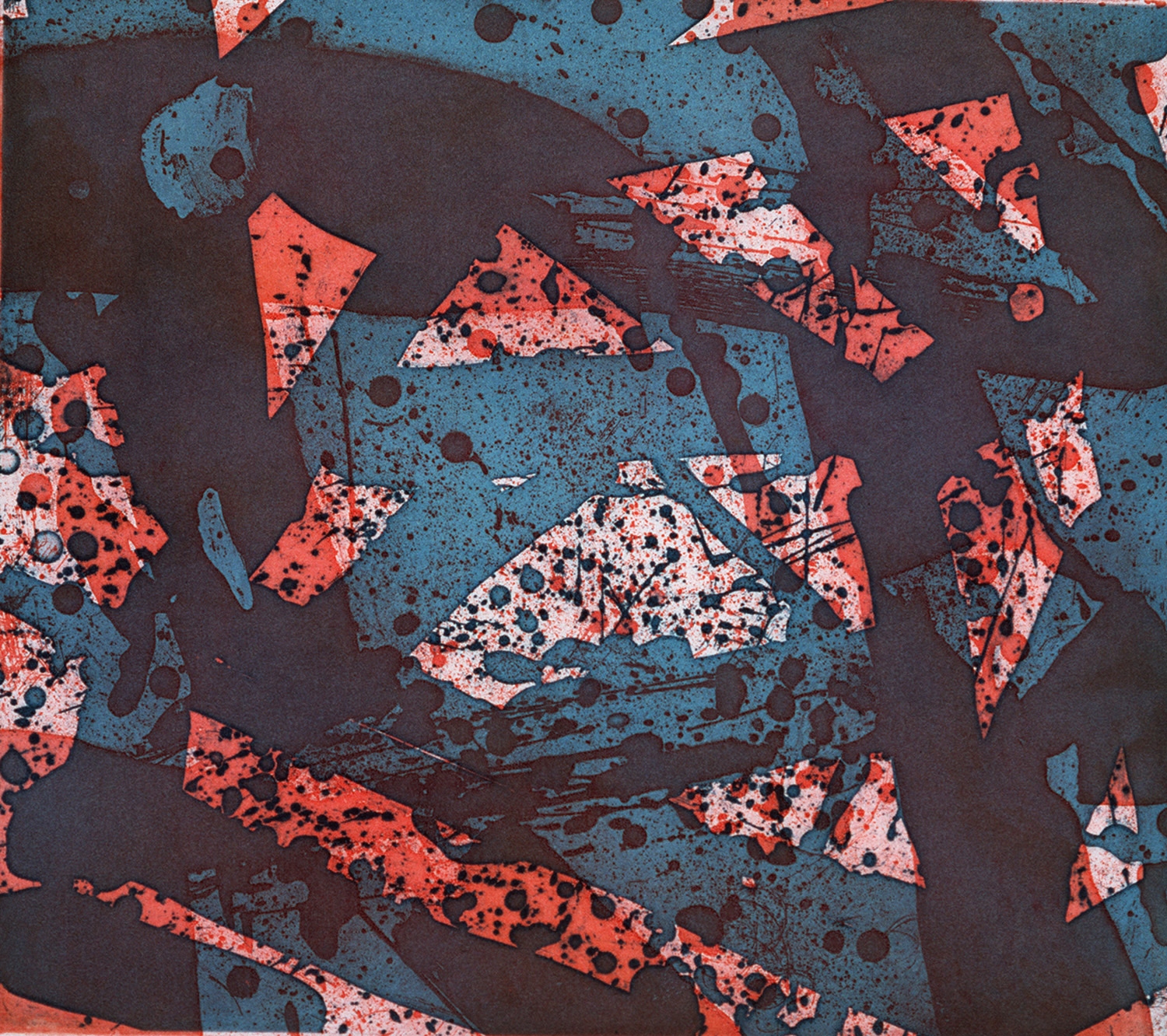 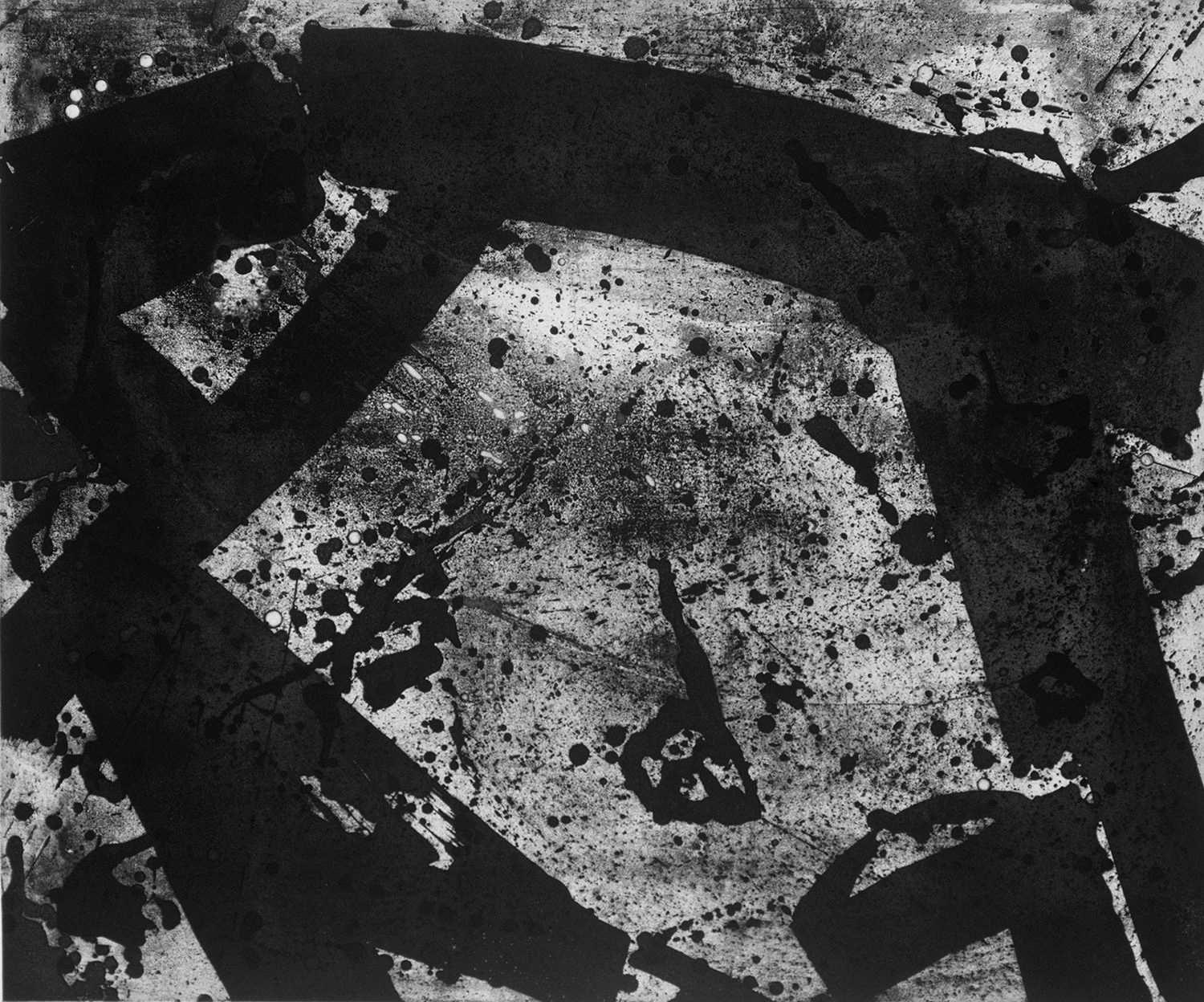 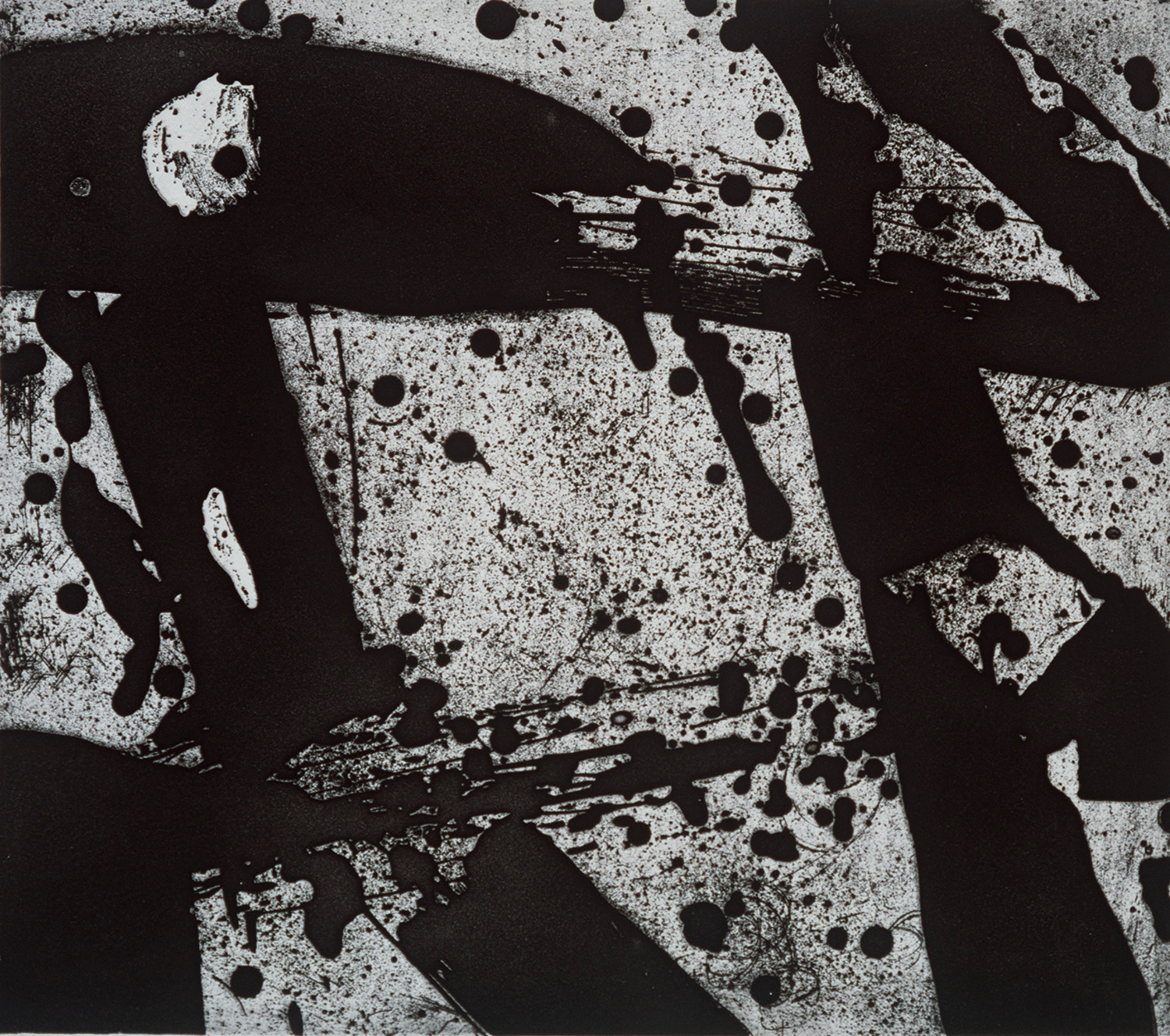 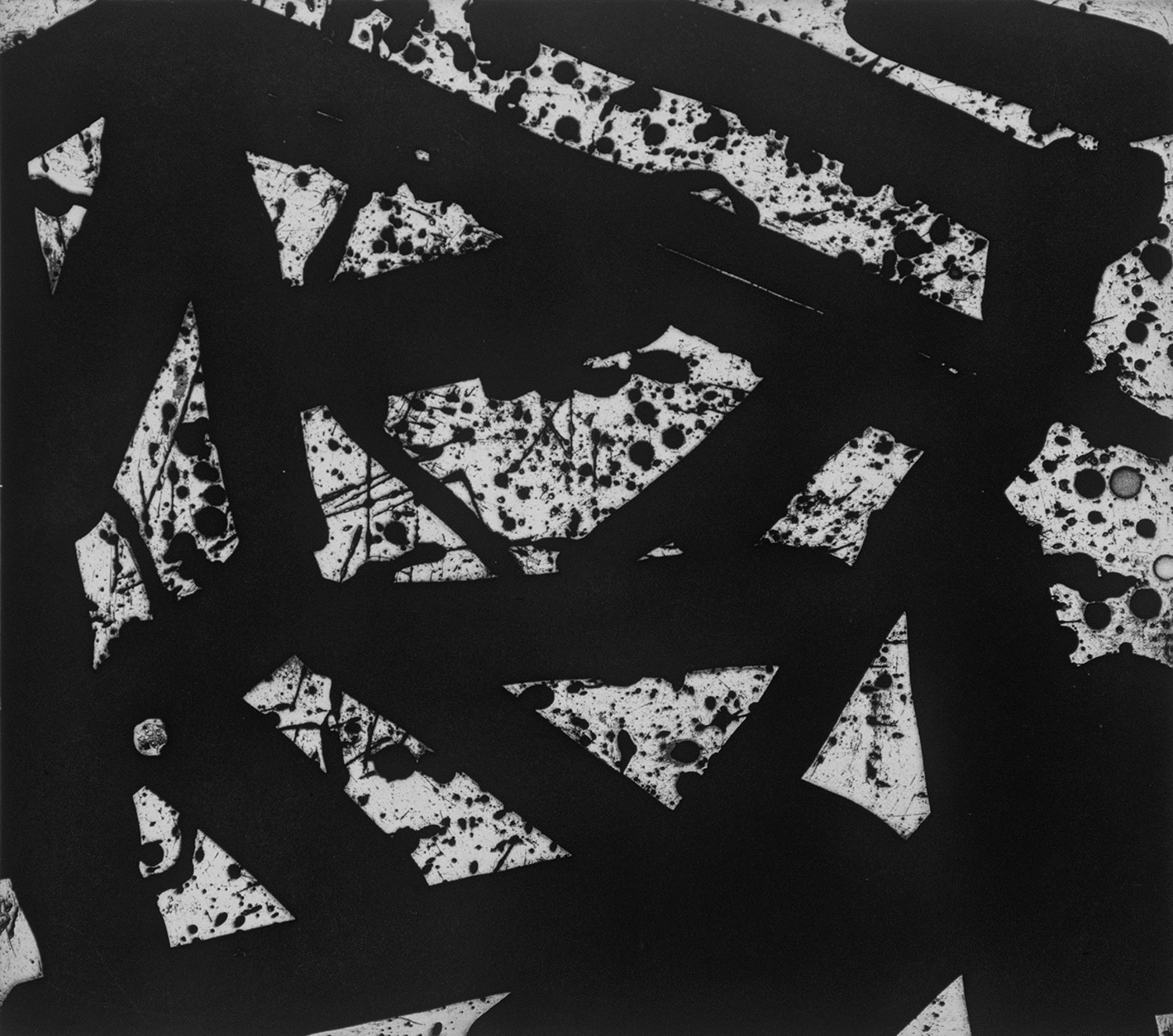 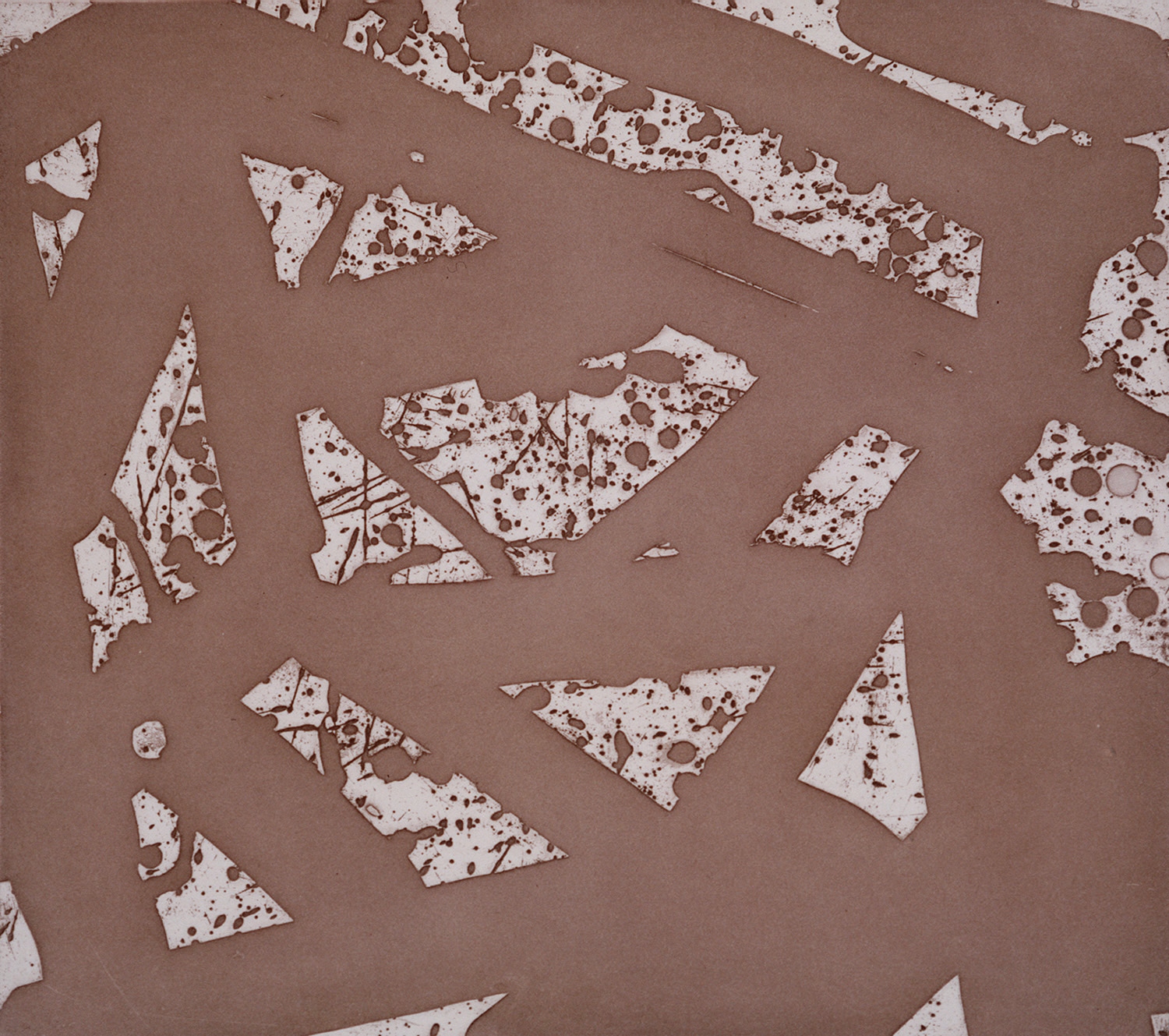 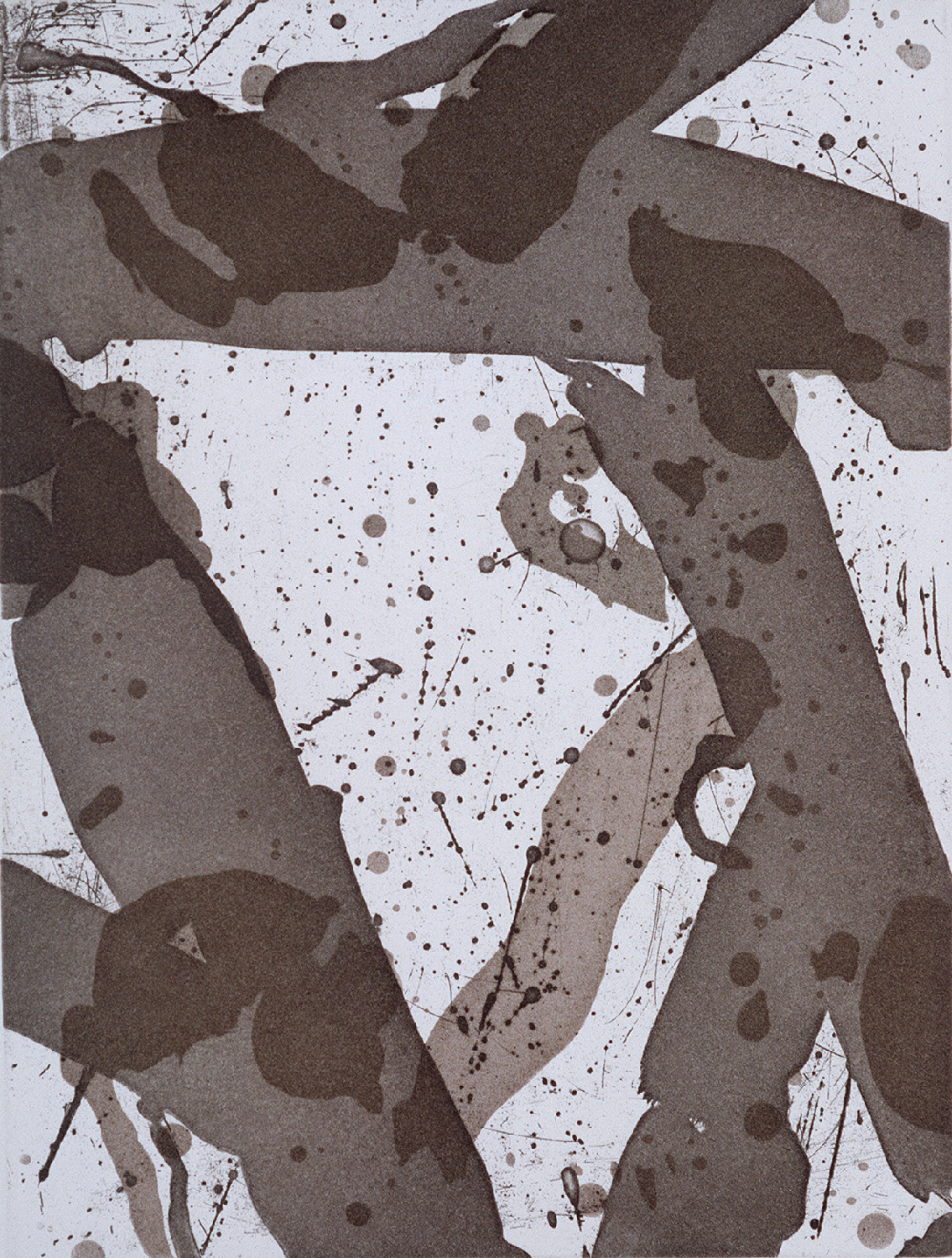 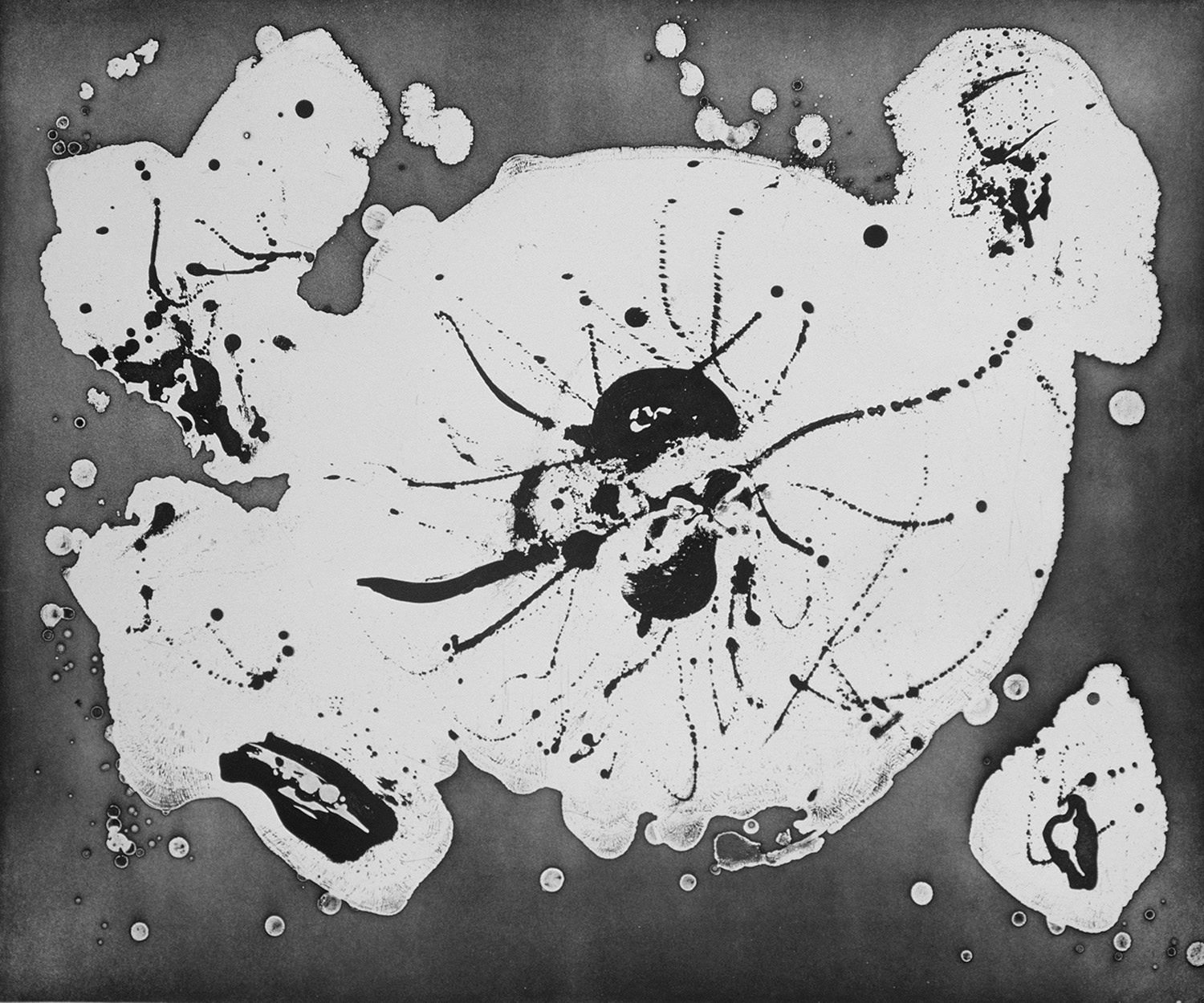 Sam Francis was certainly a man full of magic and even our first meeting was somehow magical.

“Those colours, so bright and pure, can only be Sam’s”, said Burri, standing in front of a vast canvas, four metres by eight.

And here was Sam Francis, introducing himself with that wry look, so joyful as he welcomed us to the Los Angeles gallery, the Cienega where he was exhibiting his most recent works.

I remember an ironic remark that Burri made to Sam as he stood in front of an enormous painting, totally white with tiny, extremely colourful scratches in two corners: “You could have tried a bit harder!”.

Burri did not know then that a few years later he would reinterpret and produce his own works with a Franciscan severity and synthesis. Only a few traces of material or a film of glue would later be enough to support works of several metres in size.

That was how we met Sam Francis: from that moment it was he who opened us up to the interpretation of his work, with his personality, bearing, dreams and joie de vivre. We, on the other hand, always forced ourselves to overcome the difficulties caused by his precarious health.

It was precisely his health that conditioned our various work meetings, which were always arranged with enthusiasm but often postponed.

Rome was in fact distant from California for someone like him who suffered from sudden illnesses which so debilitated him that for months he would have to concentrate merely on getting better. The solution was to create a mobile printshop that could be transferred to the artist’s studio, so as soon as everything was ready, Eleanora left for Los Angeles on her own with all the necessary equipment.

The studio was set up in Venice (California) in a space that Sam had put at our disposal.

On that occasion, Eleonora created an efficient studio from nothing, ready at all times to welcome the artist. After the extremely long breaks necessary to reach concentration, there emerged a series of etchings and aquatints that were wonderful in their immediacy and rigour. These first etchings formed the technical base which subsequently allowed us to make further progress, each time achieving graphical successes that were like milestones.