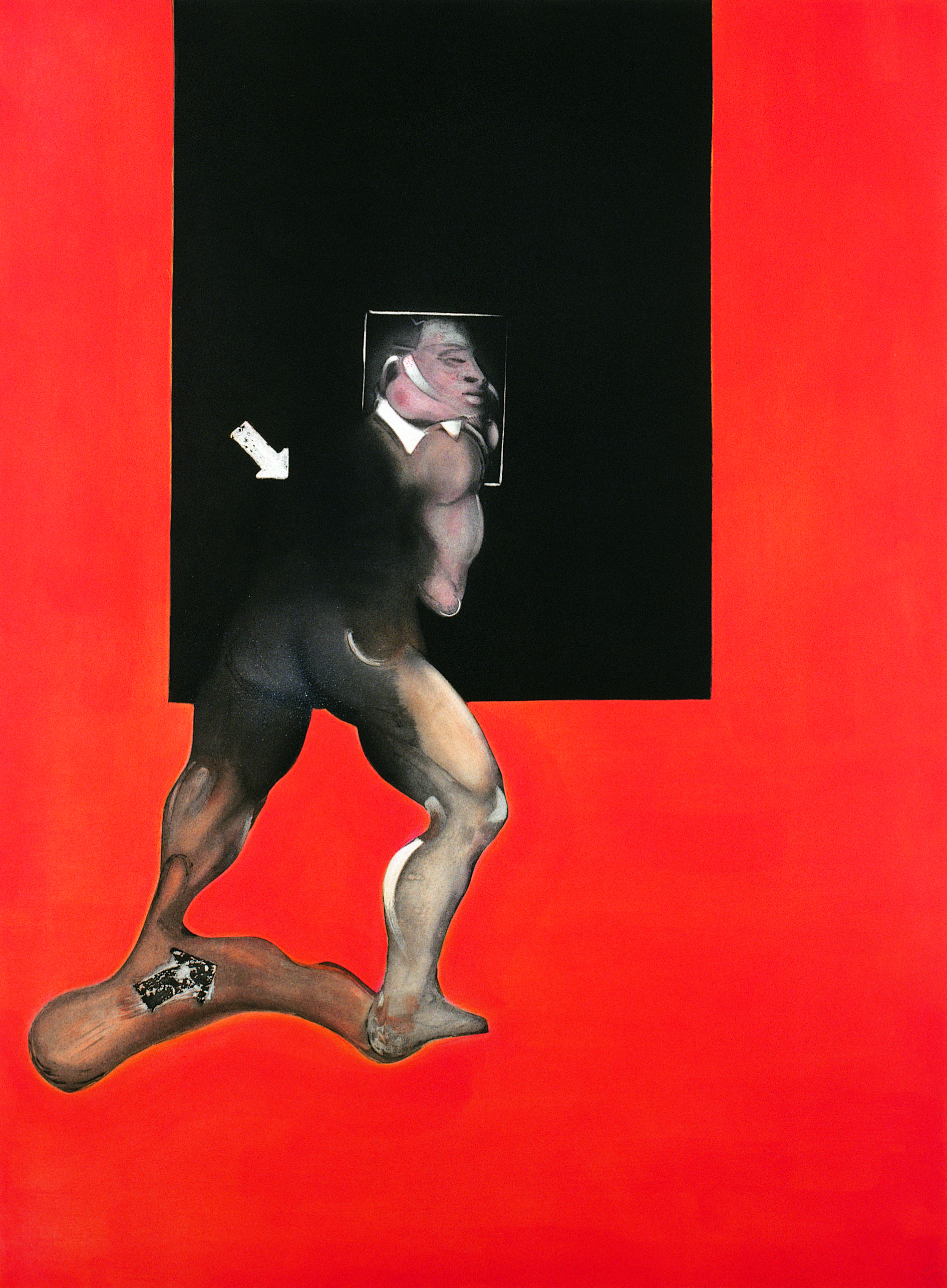 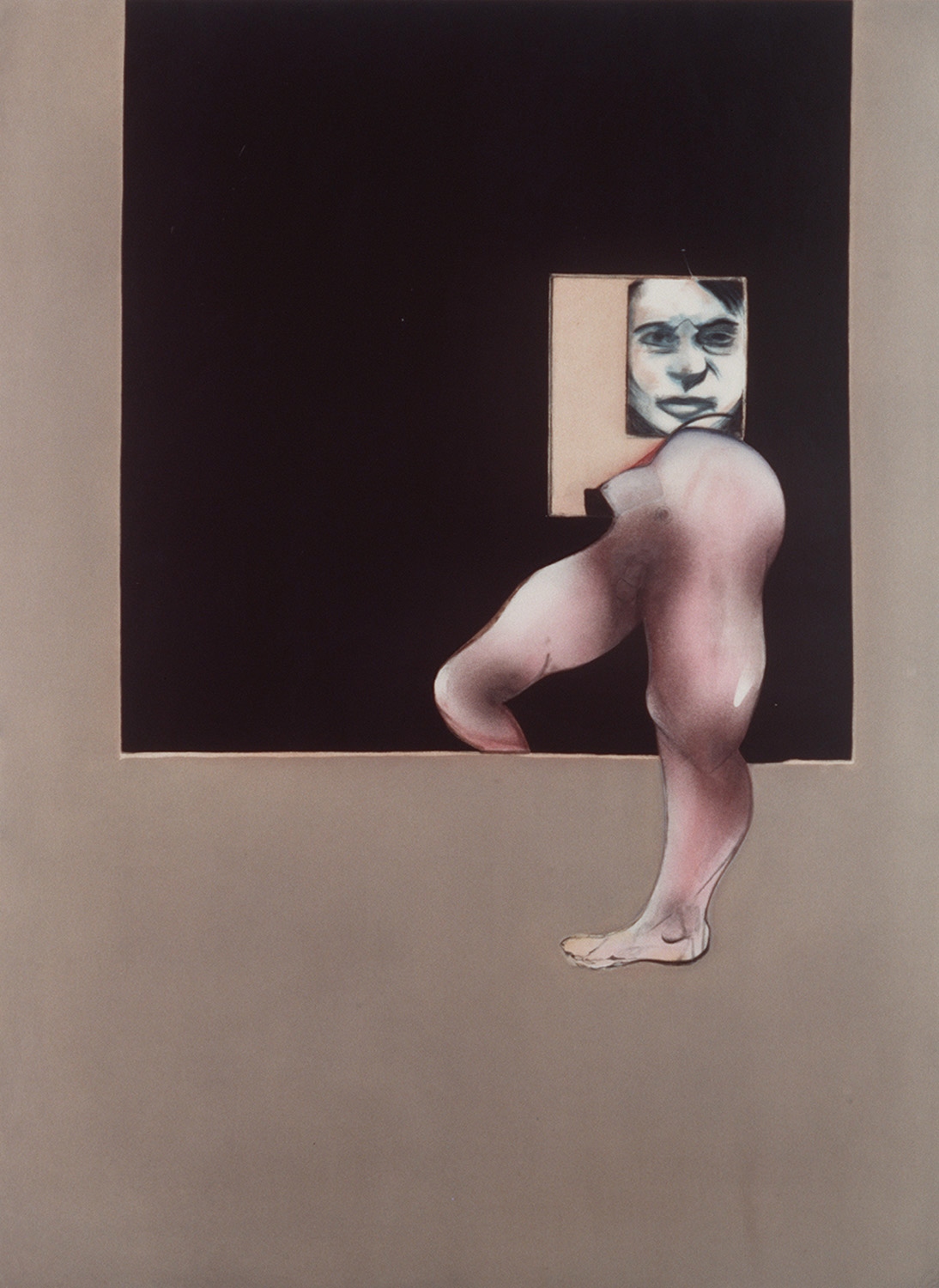 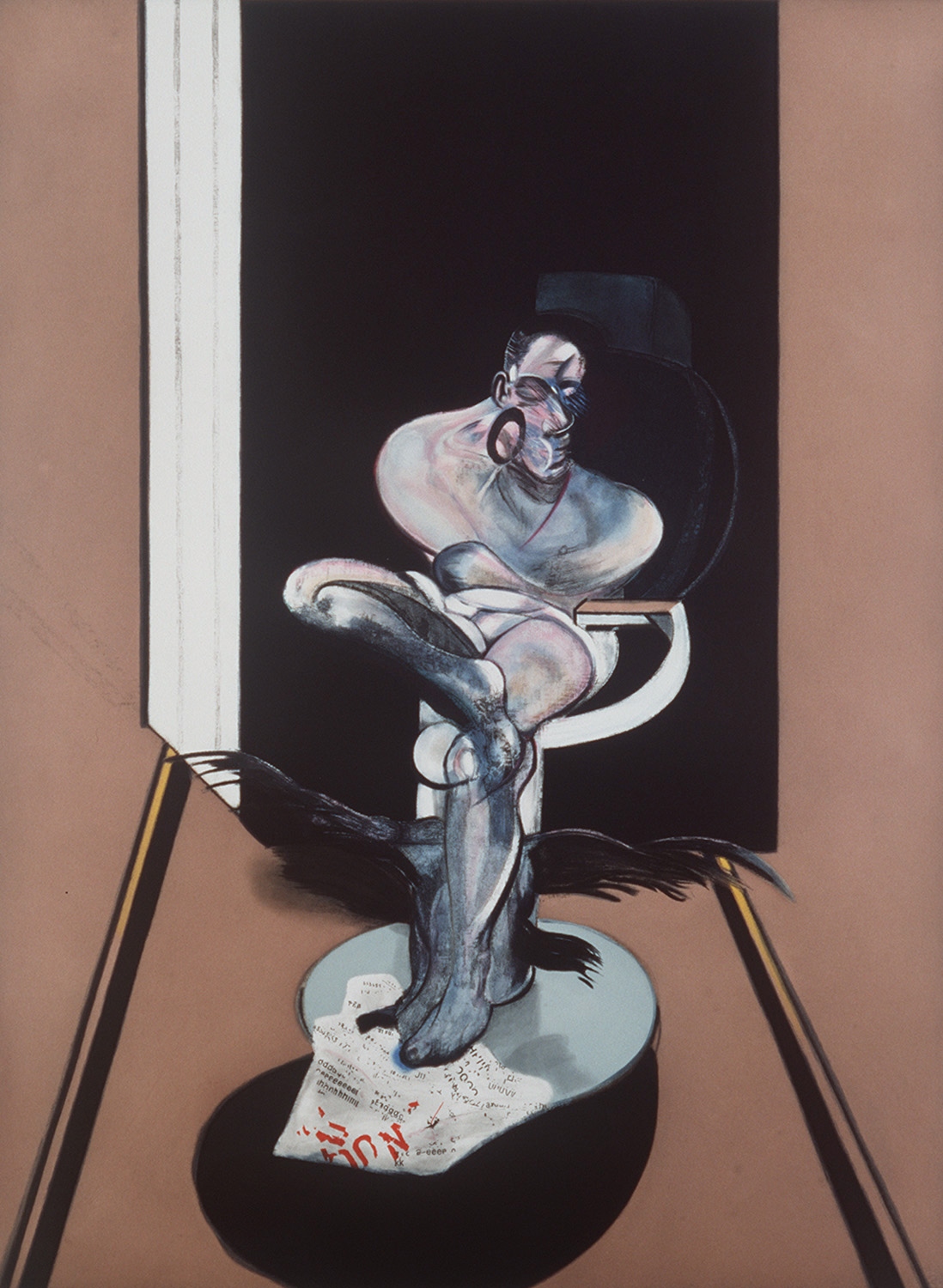 With our active base in New York, I contacted and convinced Pierre Levée, of the Marlborough Gallery, to imagine producing some large etchings with Francis Bacon.

For years his name had had such an impact and power, that it could open a sudden vision to the market. Like an unprecedented appearance.

Bacon's graphic works had been seen very few, and those few only in reproductive form.

After a brief and rapid technical experience with the artist, to establish the necessary conditions to make the work flow smoothly, he moved on to tackle a triptych he cared very much about.

I understood from the first subject that Bacon wanted to take us to difficult terrain, that of color, perhaps to immediately put us in the most delicate position. As a peremptory challenge he imposed on us "a poisonous orange", indefinable in its infernal brightness.

An orange with a Dantesque soul.

Certainly, fifteen years earlier, we would not have been able to overcome and satisfy such a subtle request, we had achieved a lot of experience and maturity over time.

We started from black, as he did in his paintings, with the right acid etchings and the relative relations of transparency, color coverage, decided by Eleonora. We were able, from the first tests, to amaze the artist who freed himself from any negative prejudice.

From that moment he generously participated in the birth of the triptych with the utmost attention and interest. It was the omen of a feasible future collaboration for other happy editions.

We agreed that he would go to Barcelona to rest with a friend over Easter, and immediately afterwards we would start a new and more complex project. He died in Spain.

The three works remain in my living room and in many other lucky homes around the world. Their presence rewards our effort and the poetry of a great artist.