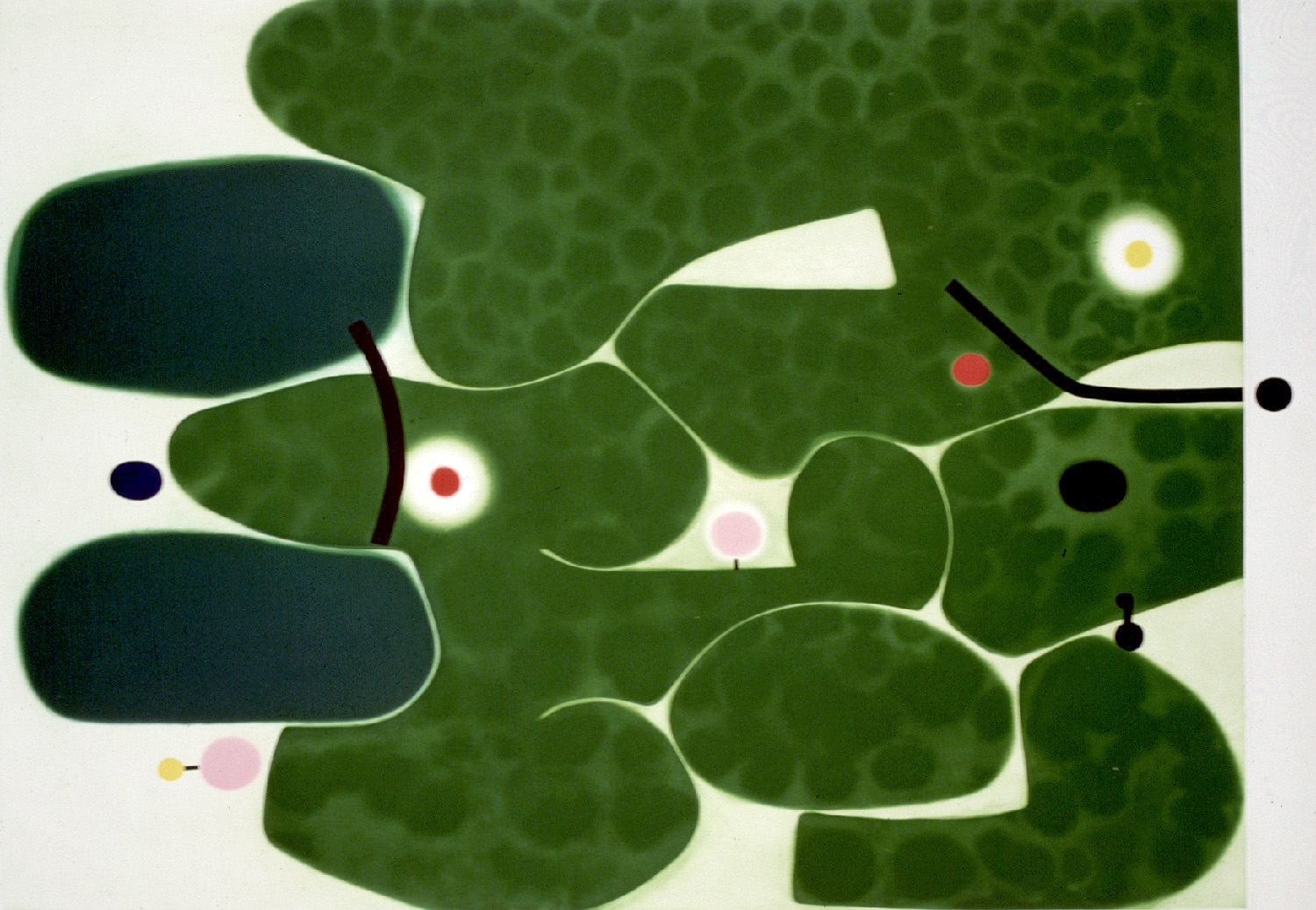 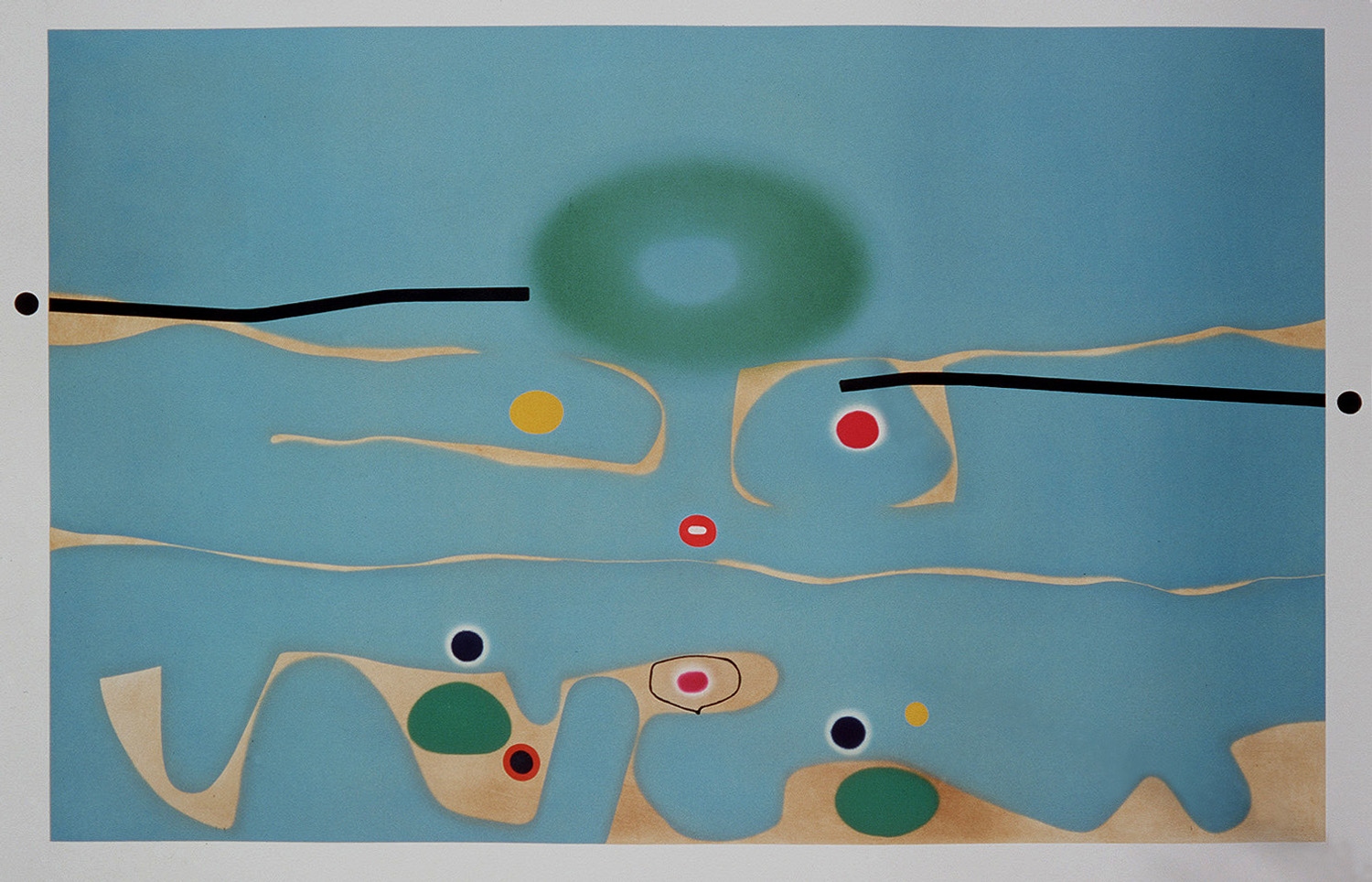 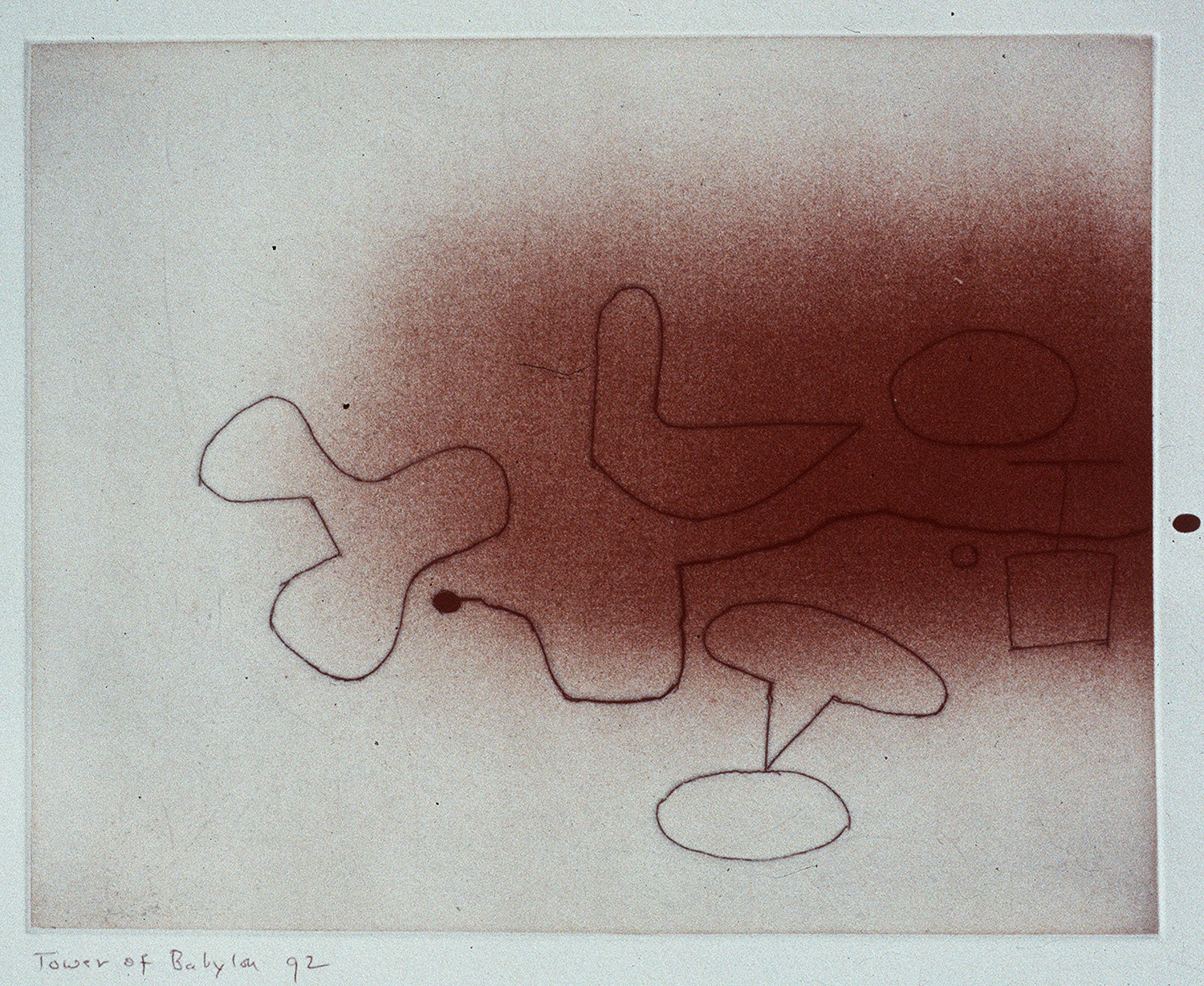 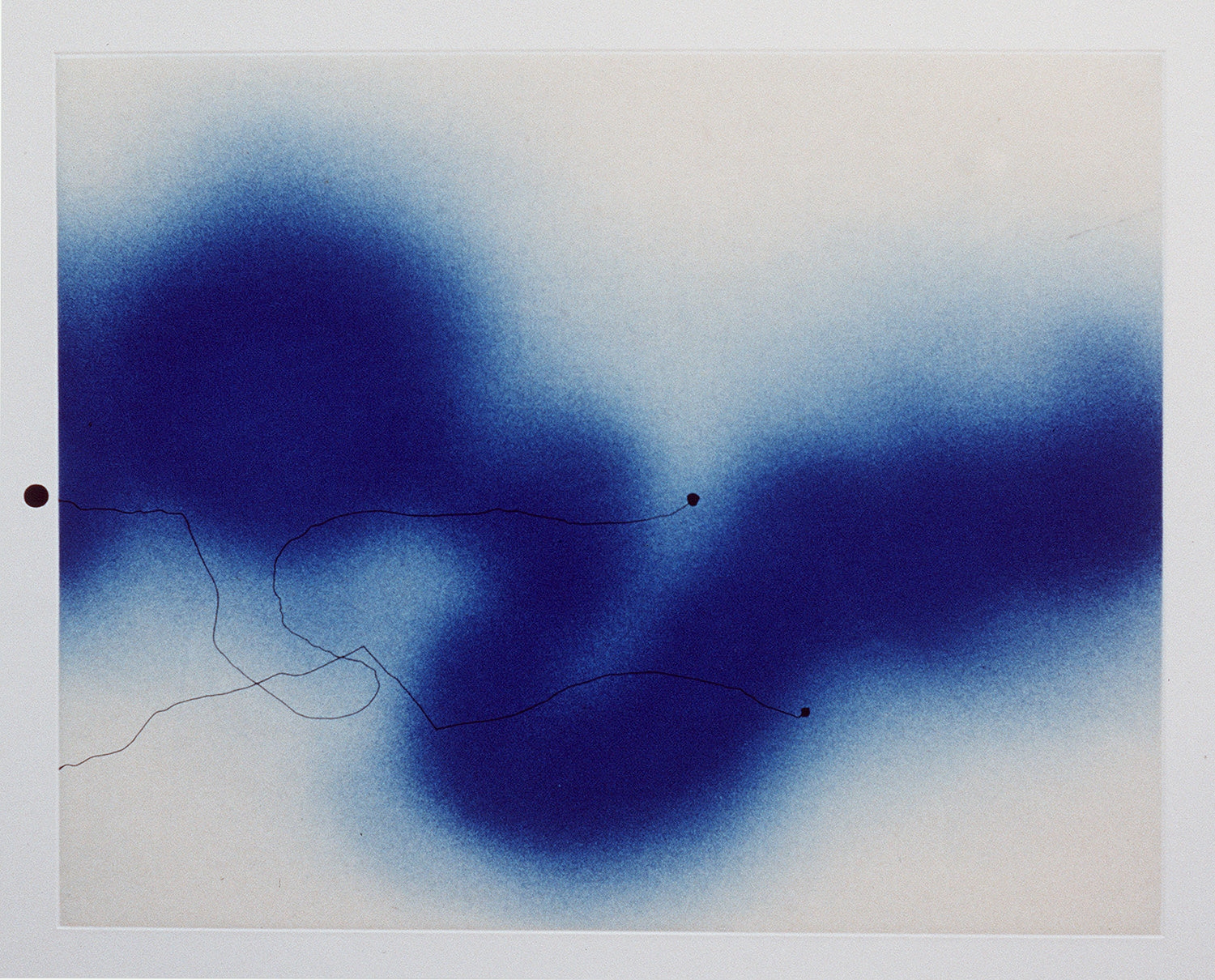 Pasmore's work is all a research on perception with closed eyes. The eyes never cease to perceive, when they no longer see an external reality they see their own. The spots that we see forming and moving under the eyelids show that the eyes live and pulsate even when they do not serve to inform us about the reality of the world. In short, the eye does not cease to perceive and imagine: it could be said that an optical imagination precedes mental imagination, but it would not be right because the separation between physical and psychic or, worse, spiritual is a prejudice and Pasmore's painting proves it. On the other hand, images with closed eyes come from visual emotions, therefore they have a mnemonic component, just like the plausible or the fantastic imagination. From a scientific point of view, Pasmore's research is illuminating because it captures and studies the image before it is the image of something. More correctly it will be said that the generator is a pure luminous emotion, that is, of a light that exists but does not illuminate anything and generates images that are not images of something. Pasmore's work must therefore be framed in modern research and on the substance and the intellectual function of perception; indeed, it is the one that goes back to the origin the most because it considers the physical reality of the eye regardless of its function.

Pasmore, however, goes far beyond the rationalistic limit of those visual-kinetic researches. His images are formed according to a spirit of exactness which, however, is not a spirit of geometry. Their structure is similar to that of the English language poetry from Eliot to Pound; and of course I am not referring to poetic contents, but to the equal, substantial purity of images and words. In those poets the construction of the sentence de-signifies the words until they remain very pure harmonized sounds. Not for this they lose all meaning: they simply transform the referent into an innate and consubstantial semantic content. Thus, at least, I explained to myself a strange quality of Pasmore's painting: paradoxically he makes silent poetry like those blind painting poets. And his painting is flat and light but, like that poem, saturated with thought: one of the discoveries of modern philosophy is that thought is not necessarily dense and deep, it can be light and transparent. Then it will be difficult to separate philosophy from painting and poetry, but it was the same in other times, for example in Greece before Socrates. Pasmore's form is born with the spots that form in the closed eyes and disappear when they open, but this ascent to the primary moment of the experience does not annihilate the story. Precisely in the English culture of the Enlightenment, the blot was a genetic factor of art: it is believed to be random, Cozens explained, but nothing really is. How many unconscious movements of the hand, how many incalculable physical laws have not contributed to producing the ink stain as we see it on the drawing sheet? And, then, will it not be the product of a continuity between our being and the being of the world? Pasmore, it should not be forgotten, before moving on to non-figuration was a landscape painter oscillating between nature, symbol and dream. Then he closed his eyes and tested the delicate, unpredictable fantasy of blindness. Now free from the arrogance of sensations, it has its own extraordinary correctness or exactness that does not derive from a mathematical model and yet is as precise as a geometric shape; and without speech, only for its internal rhythm, it generates other images and a movement whose cause is not seen, but fascinates. Pasmore has lived in Malta for many years, the light that dazzles him and makes him close his eyes is that of the Mediterranean; thus, with his eyes closed, he continues to be, as he was, a great painter of fantasy landscapes. Like Turner.