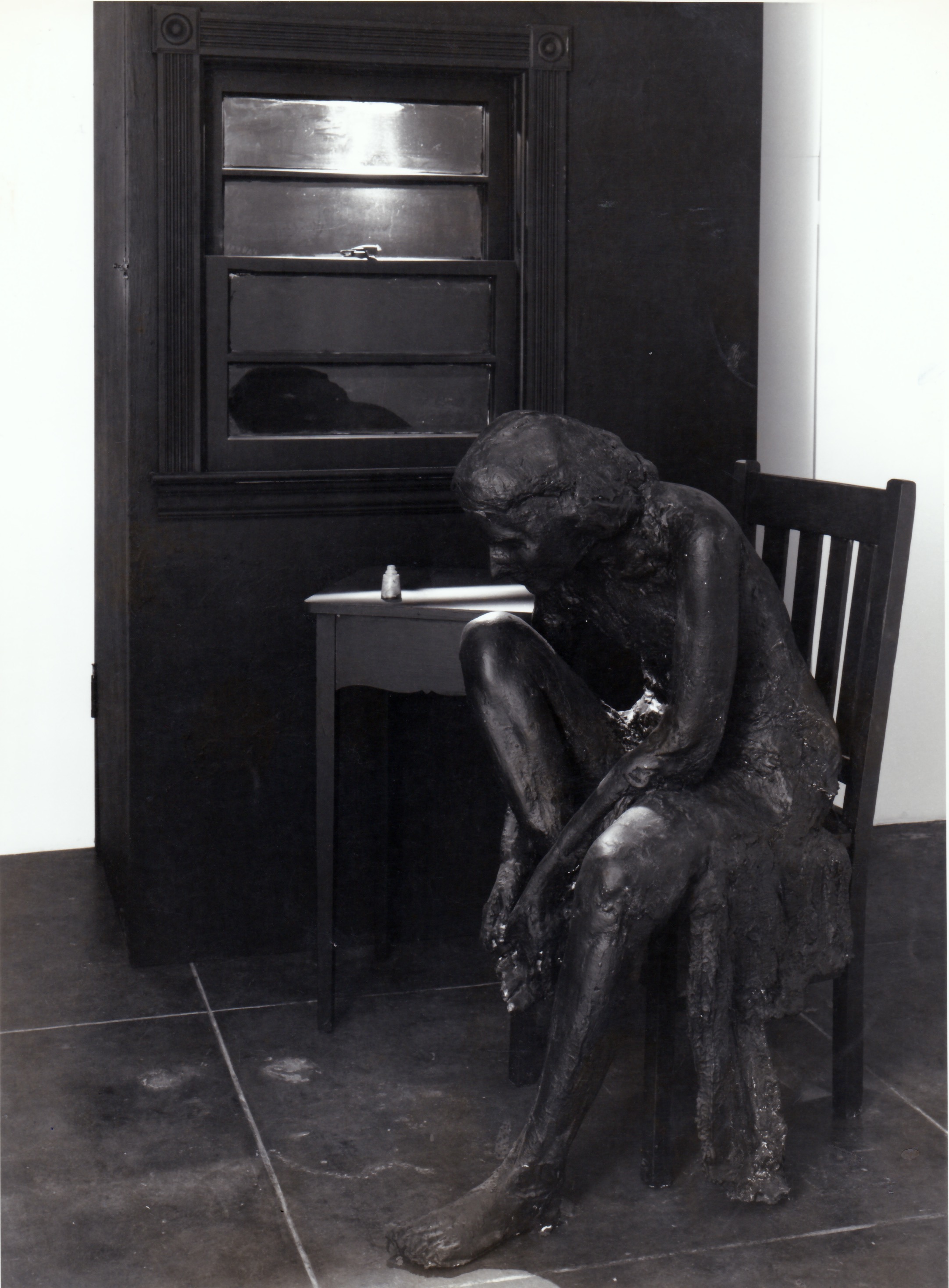 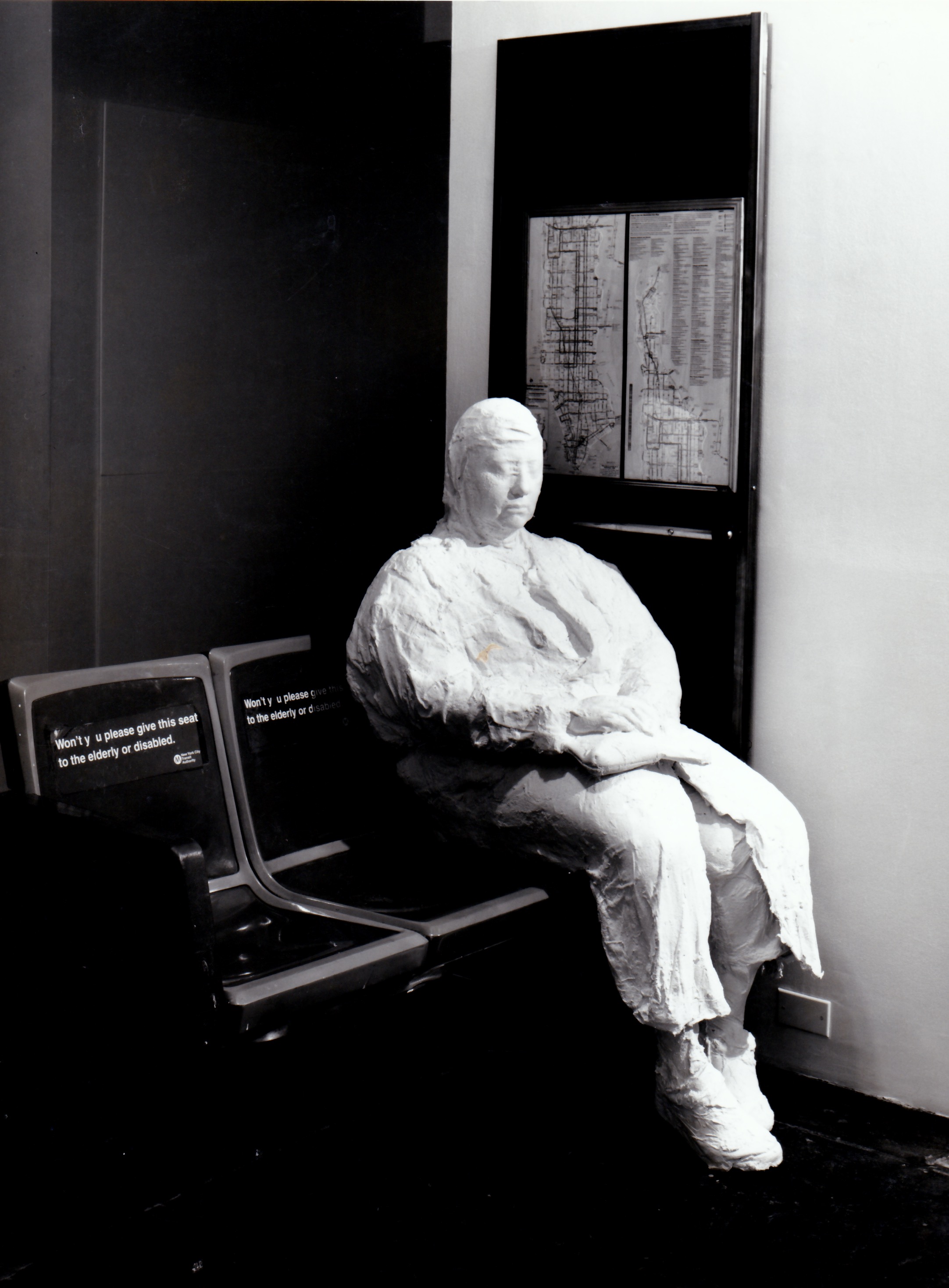 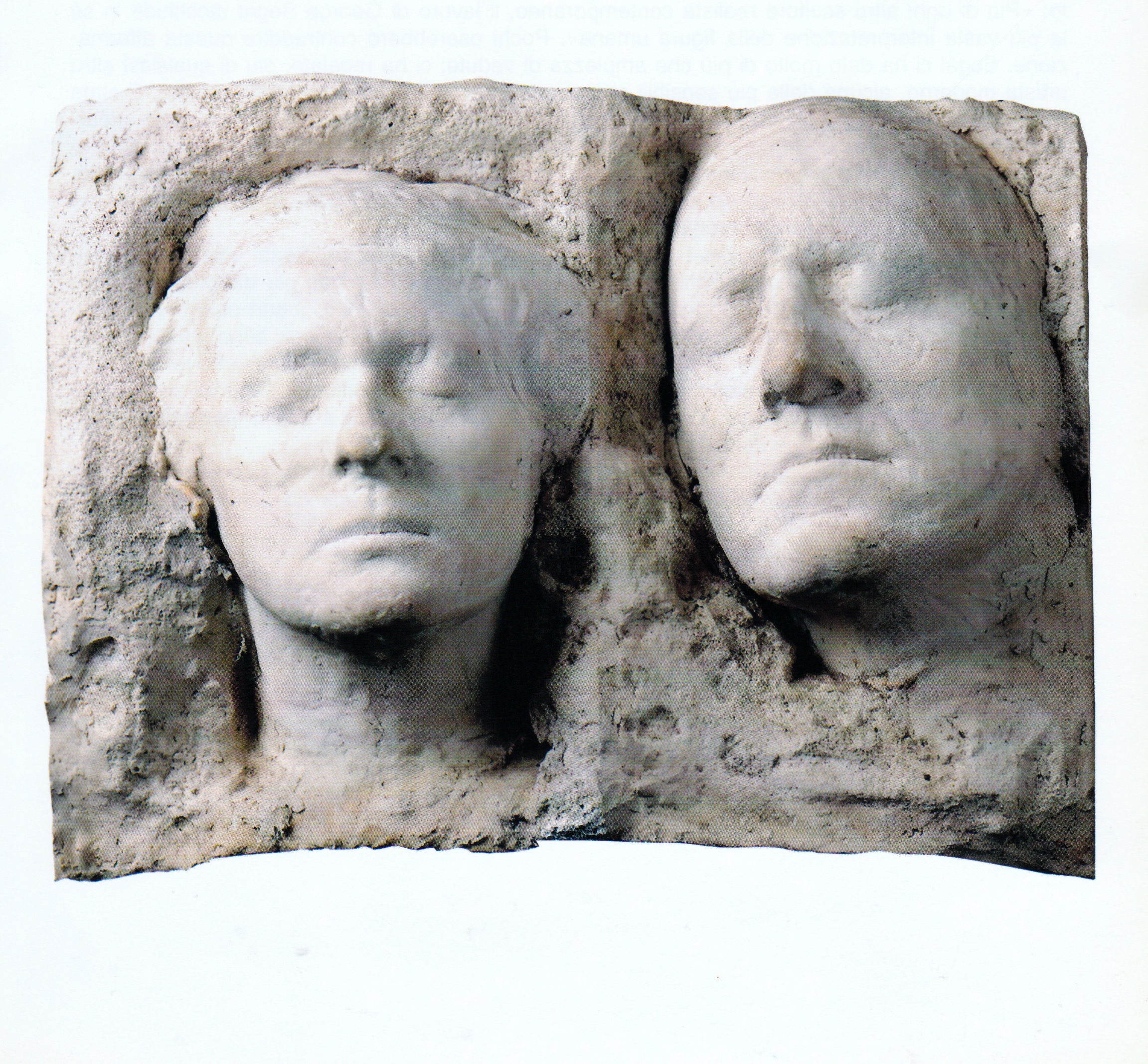 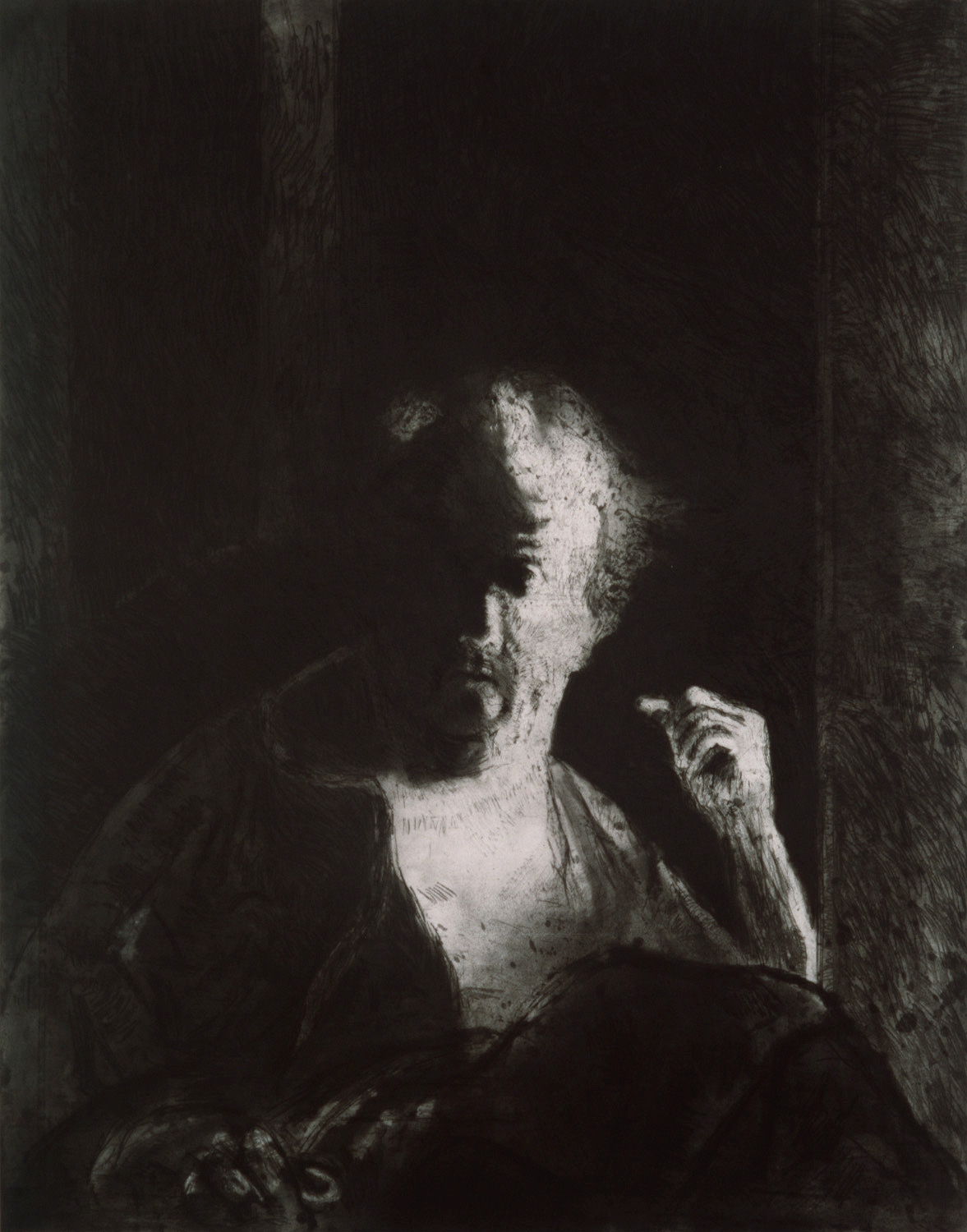 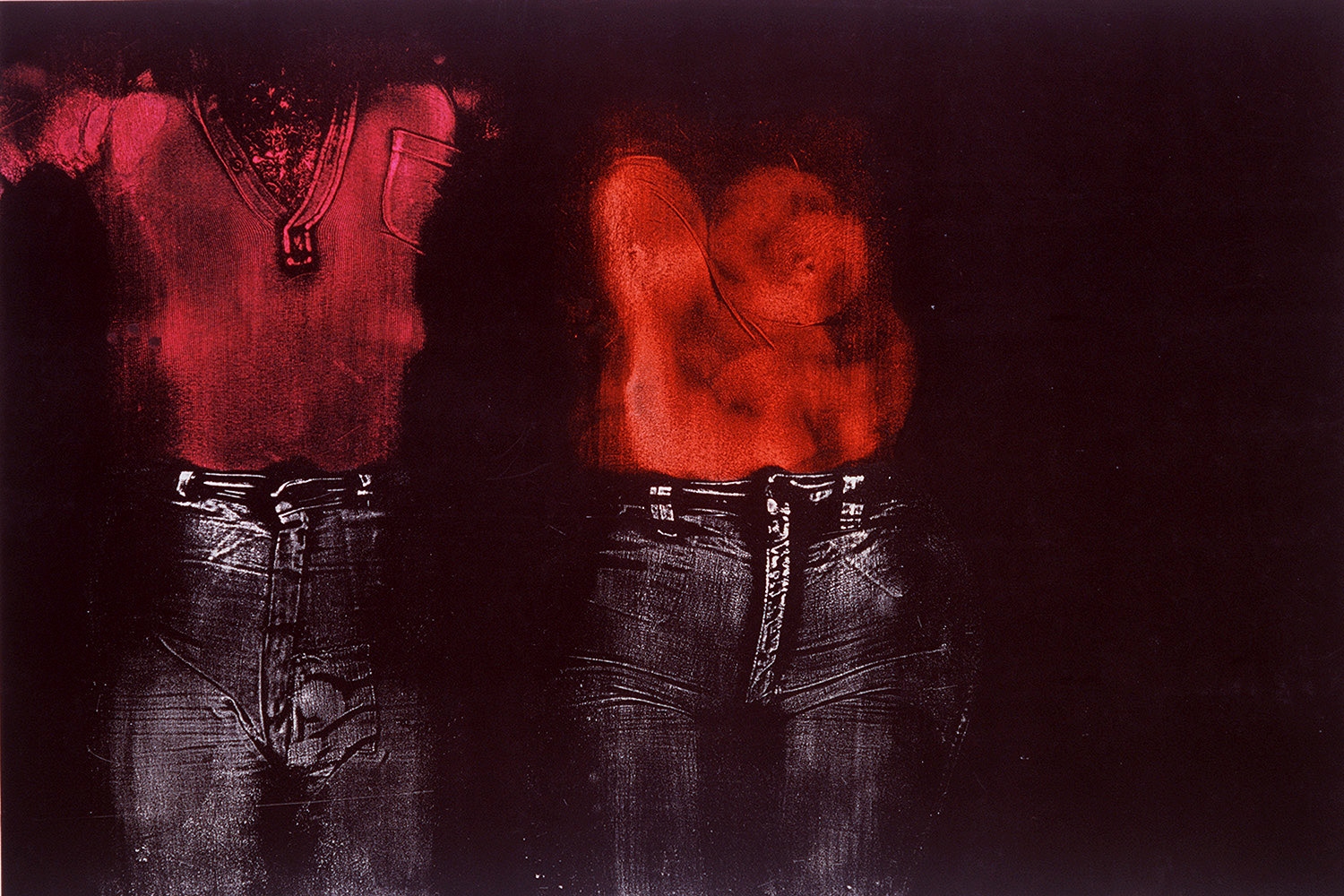 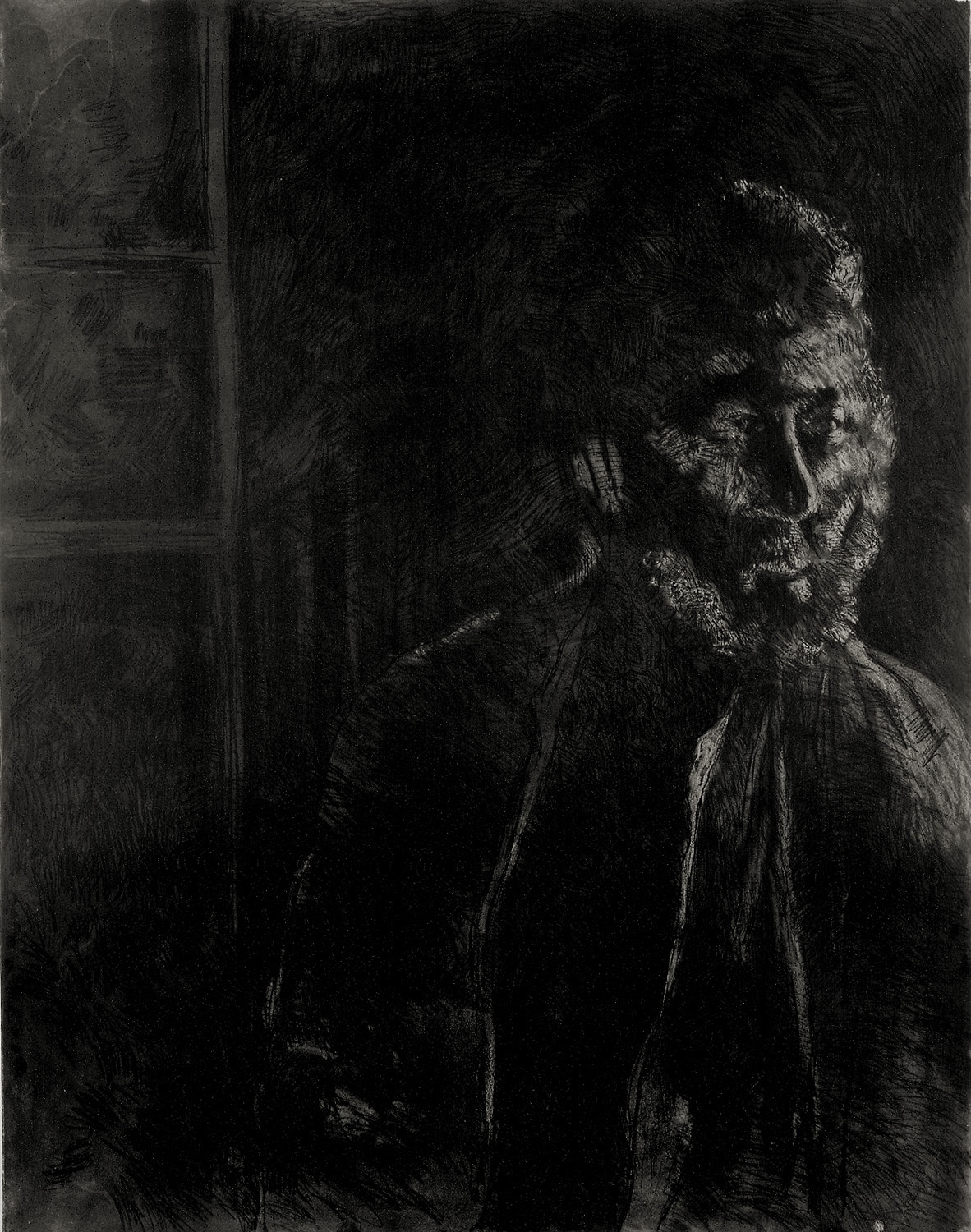 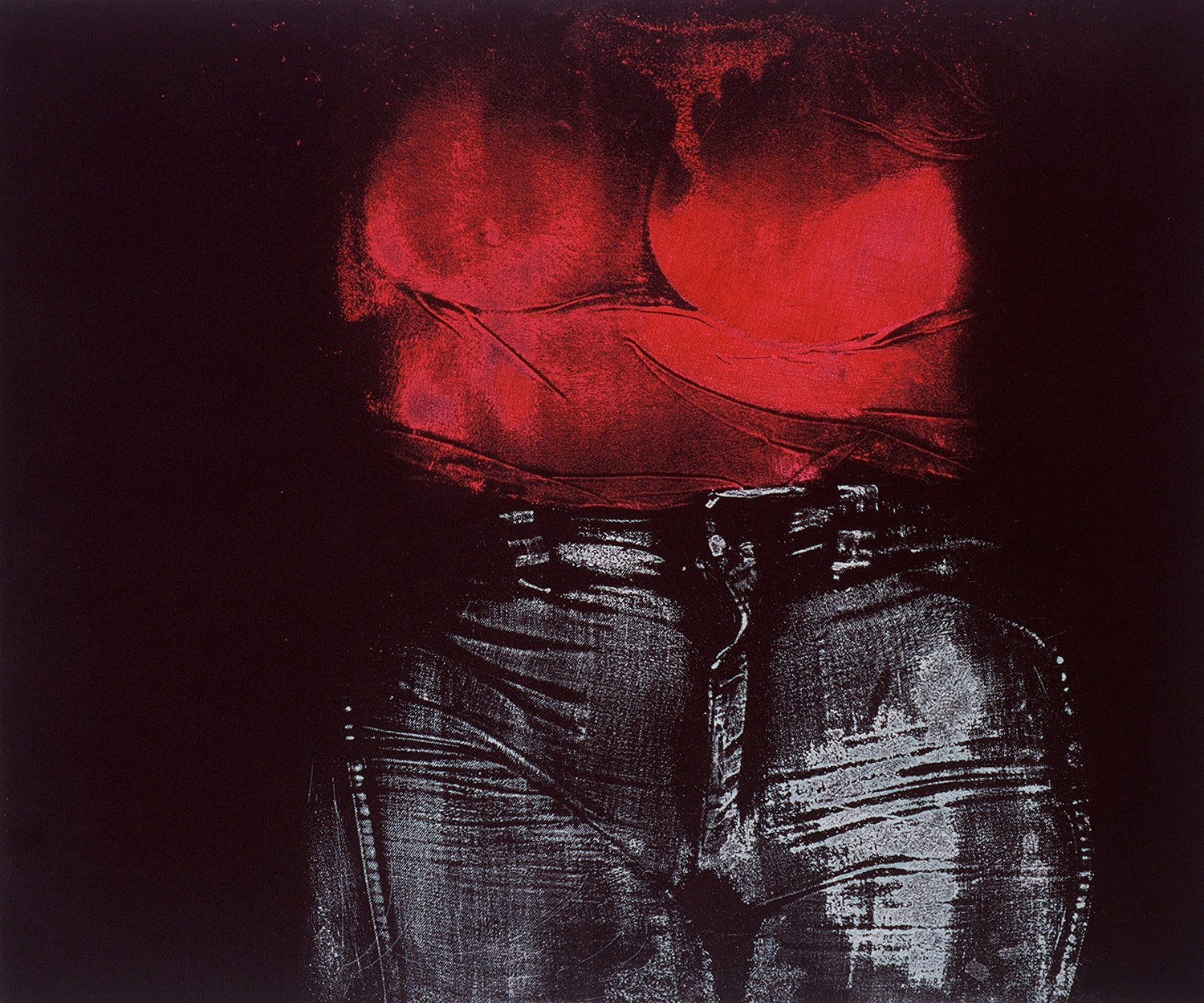 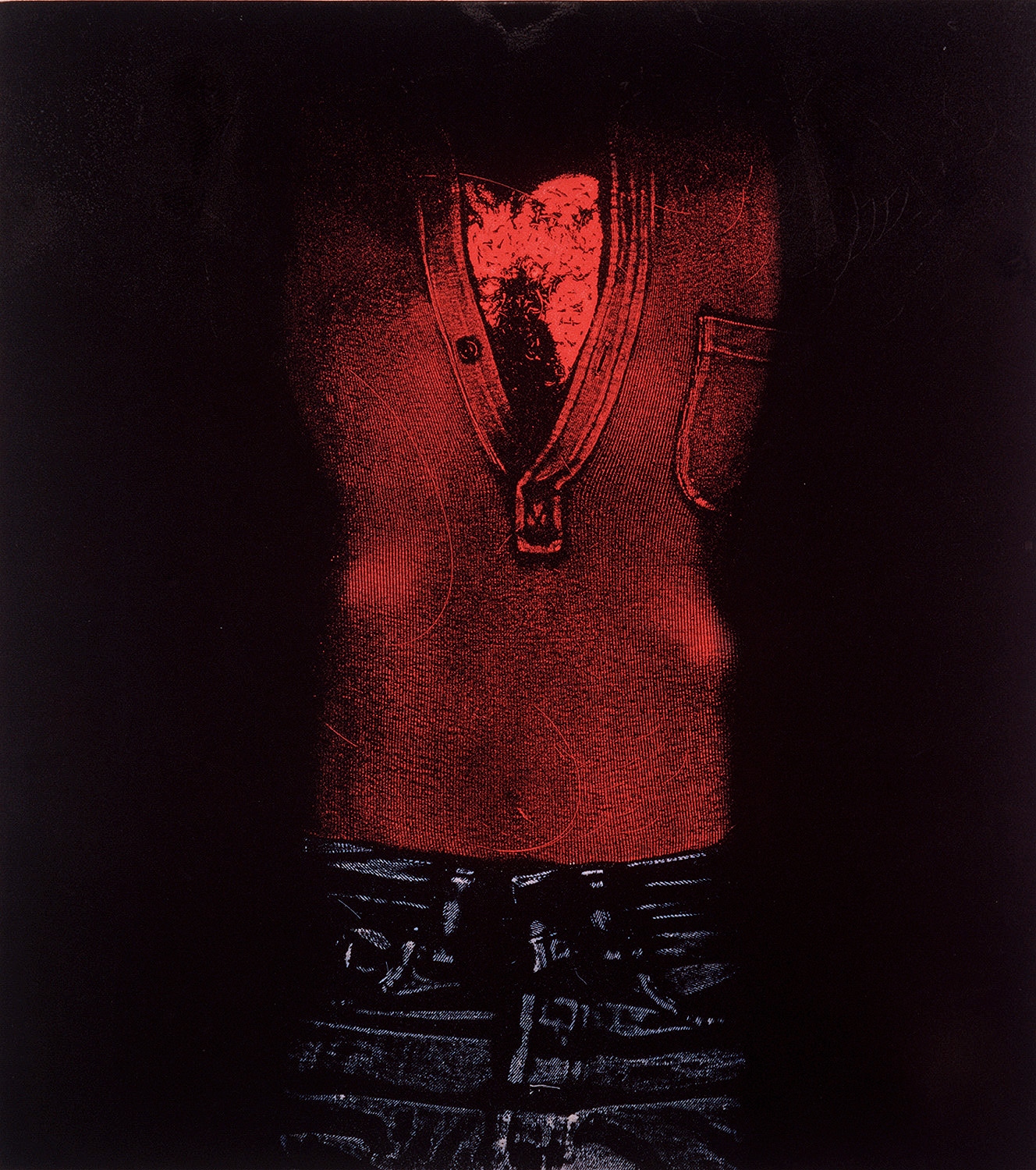 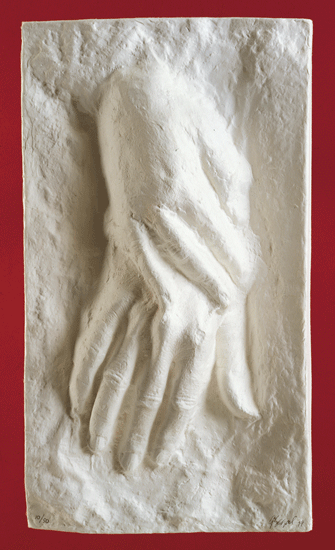 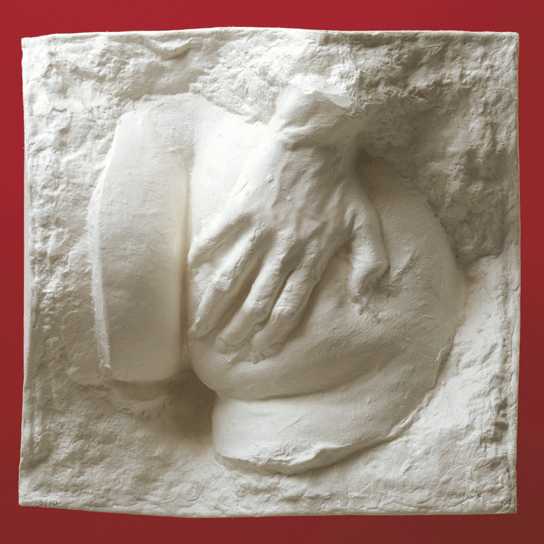 They are grateful to the 2RC Gallery in Rome for bringing this exhibition of works by the great American artist George Segal to Italy. Segal's return to this country is in fact a tribute to the cultural mission of this gallery which has, in the last thirty years, presented to the Italian public the works of some of the greatest contemporary artists, including Segal, and, at the same time, time, introduced the work of promising young artists.

Segal is one of the greatest American sculptors of the past fifty years. It has been written of him: "More than any other contemporary realist sculptor, George Segal's work embodies the broadest interpretation of the human figure." Few would dare to contradict this statement. Segal has given us much more than breadth of views: he has given us, more than any other modern artist, some of the most sensitive and personal interpretations of the human form. He has sometimes been wrongly classified as a Pop artist perhaps because his realist figures appeared around the same time that Pop Art realist images exploded in the United States, shattering the dominance of abstract expressionism. Segal's work contains none of the ironic elements present in Pop Art and the works of Pop artists contain very little of the respect and personal involvement of Segal's sculptures.

In his plaster figures, devoid of details and facial expressions, Segal achieves an exquisite representation of the human condition and emotions in the most difficult way: through the mastery of gesture and form. Then, creating ordered environments or plastic paintings for some of his figures, he personalizes them: at the end of this process, they are no longer simply figures but people whose conditions we can now understand through their environment and their activities. In short, they are people we can communicate with. However, however personal Segal's works are, the viewer is forced to remain at that distance imposed by the lack of detail and the dazzling white of the plaster.

Segal is an original artist who has inspired other sculptors to explore new techniques not only to represent the human form, but to use the human form and its environment to express social viewpoints, emotions, and relationships between different individuals. Duane Hanson, John De Andrea, Isabel Mcilwain, Robert Graham and Seward Johnson, among others, owe much to the splendid originality of George Segal.