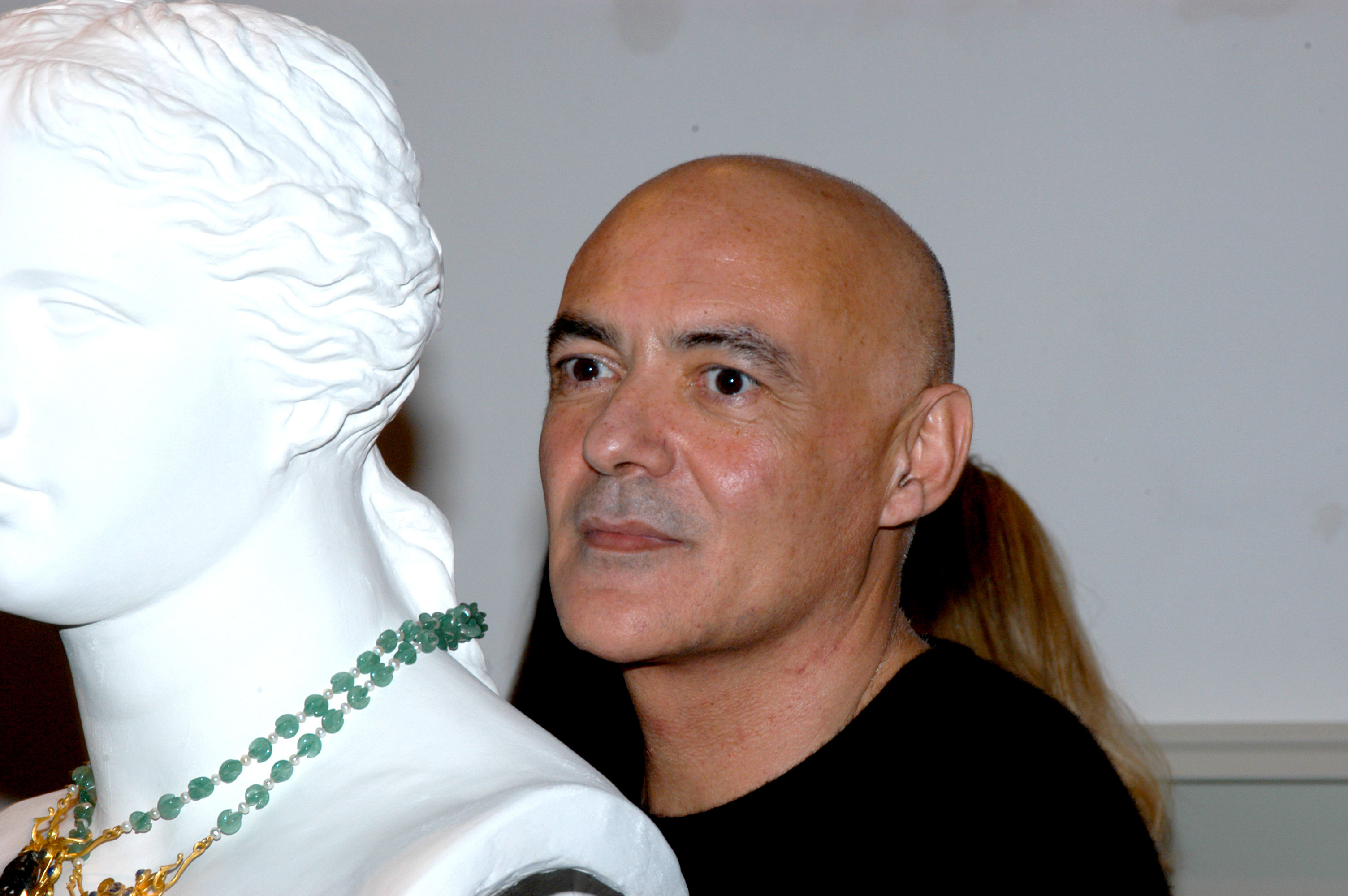 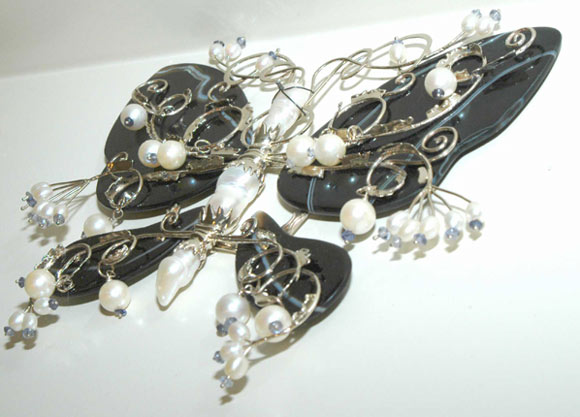 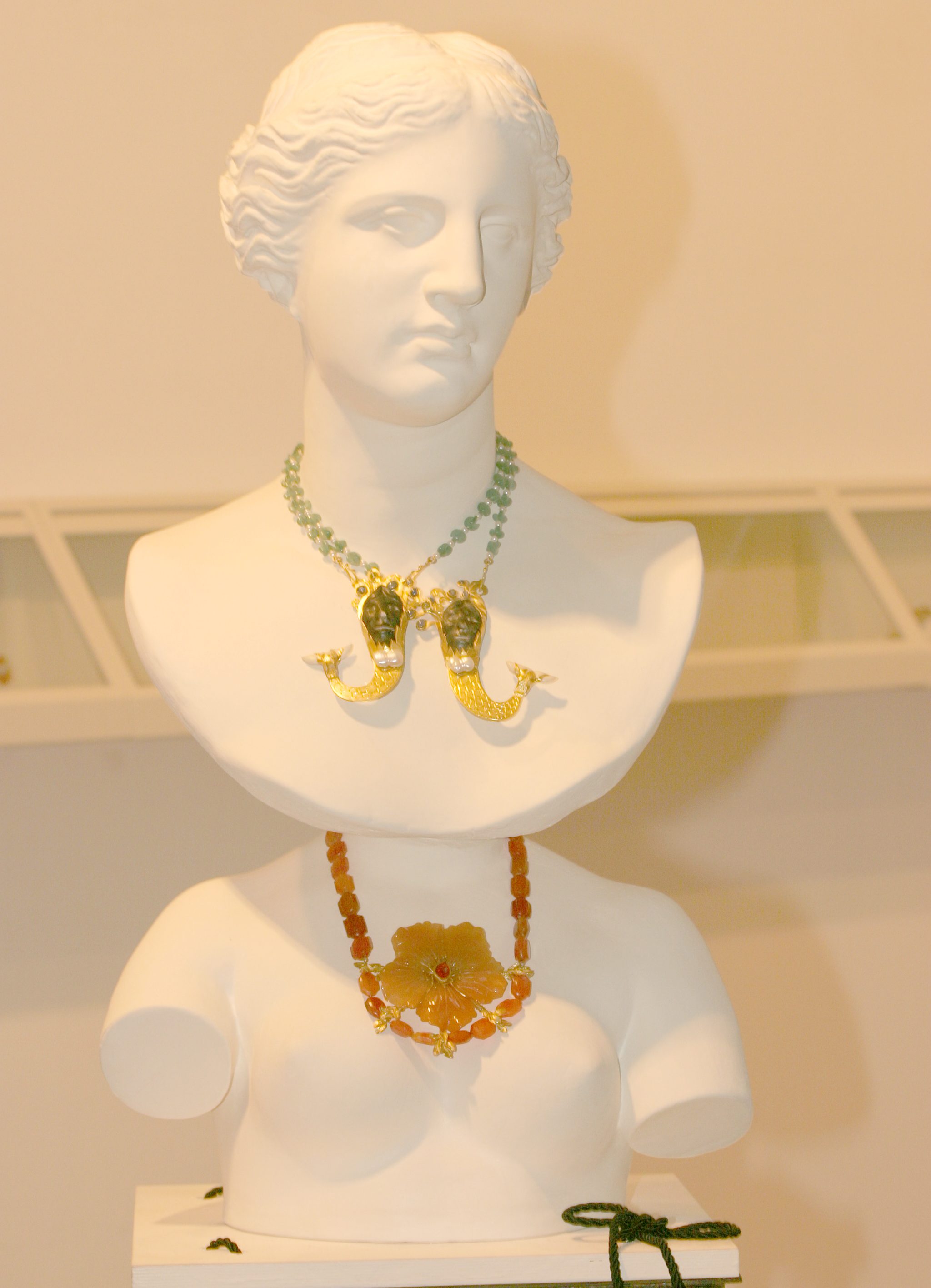 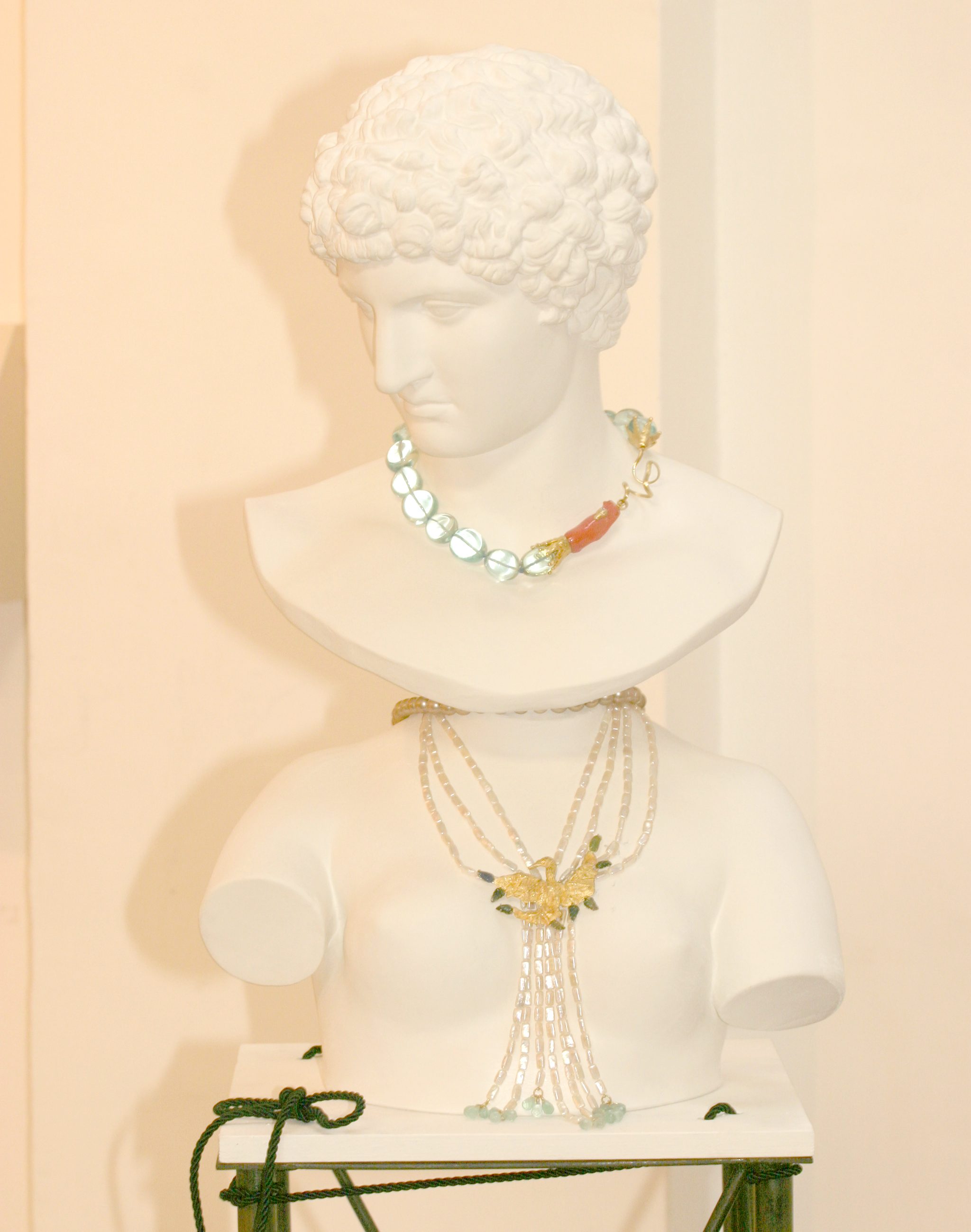 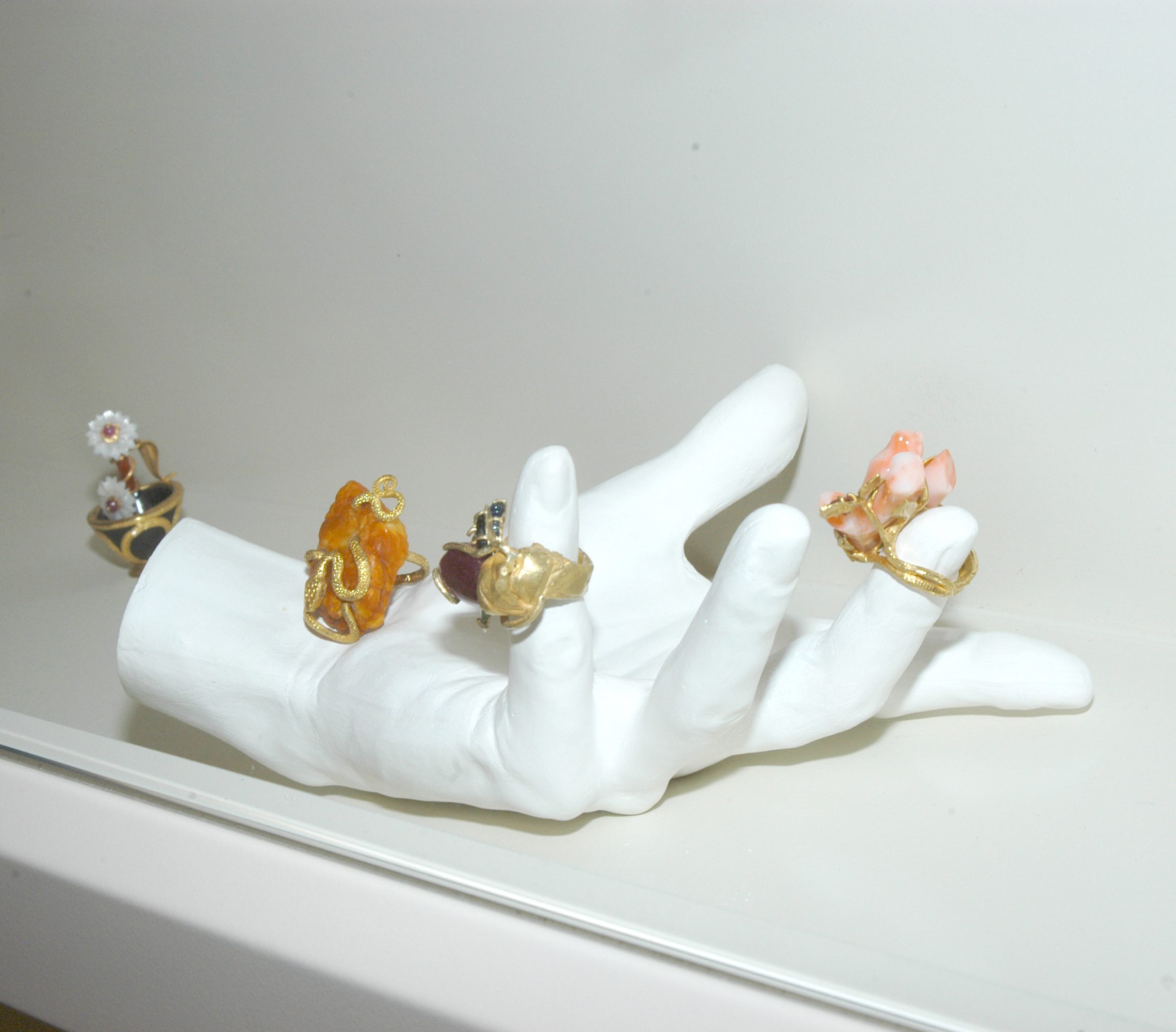 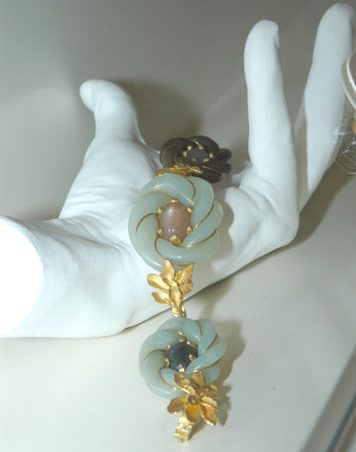 Luigi Scialanga presents, at Simona Rossi's XNUMXRC Gallery, a "collection" created specifically for the gallery .. Few but extremely significant pieces to be able to understand the style of the work of this brilliant architect and designer who in his sculptural jewels makes stones coexist harmoniously precious: pearls, tourmalines, emeralds, sapphires and spinels not only with gold and silver but also, more boldly, with materials never before used in high jewelery such as iron and steel.

Luigi Scialanga is something more than a jewelry designer, perhaps it would be more correct to define him as a "sculptor of precious materials". His creations, all unique pieces, are real works of art to wear. Baroque maximalism and exuberant decoration are his distinctive feature, in his works the organic plant and animal world blends both with the evocative reminiscences of ancient Greek-Roman and Etruscan goldsmithing, which with the aesthetics of distant cultures such as Indian and African.

Luigi Scialanga's jewels come to life if worn, in fact, their secret lies in the movement that the woman's body gives them. Nothing is rigid and static in the fantastic world of this artist, where the necklaces are twisted around the neck in sinuous scrolls and the rings come alive to the rhythm of the hands.

Sensuality is the other keyword to understand and appreciate this work so original and definitely outside the common logic of marketing: to create unique, surprising jewels, for women who are not afraid to wear creations in which the bourgeois concept of “good taste” is swept away by a disruptive, eclectic and cultured creativity. On the occasion of the exhibition a catalog will be published with an introductory text by Paola Ugolini and an intervention by Achille Bonito Oliva. The portraits and still-life reproduced in the publication are the work of the Russian photographer Sasha Guzov.

In the course of the twentieth century, from jewelery to fashion, a line has developed parallel to the experimentation of the avant-gardes, examples are Lalique - Fabergè - Schiapparelli.

At the end of the twentieth century we have a revival of the eclectic taste of this line also connected to the culture of the postmodern and trans-avant-garde which, in the field of architecture and visual arts, decongested the rigidity of the avant-garde line with an opening towards different cultures multiple influences.

This line, which lives under the sign of cultural nomadism and stylistic eclecticism, finds its confirmation in the design of Luigi Scialanga's jewels.

The Italian designer with happy kleptomania and open contamination, takes shapes, materials and signs from East and West, from Egyptian to Indian art, from the Greco-Roman taste to that of contemporary art.

His jewels develop the idea of ​​a system, a combination of elements that compose, decompose and reassemble images and shapes that are different from each other.

The precious system, developed by Scialanga, uses the body as a mobile surface, capable of modifying with the gesture, and even the breath, the form thus open to multiple solutions.

The precious stones are set in unpredictable and original gears. Hooked in their rarity to small mechanisms that combine archaic and contemporary, modernity and post-modernity.

Generally the jewel is aimed at the astonished view of the spectator, who contemplates its beauty, an apparition blocked in its concentrated form.

In our case, on the other hand, the jewel simultaneously combines space and time, through the design of articulated systems that allow the miniaturized form to acquire mobility and transformation.

Scialanga designs jewels capable of respecting the preciousness of the material, the courtly tradition of its history and projects it into the future, always assigning it to a particular class, capable of accepting the backbone of contemporary life: the eroticism of transformation and movement perennial.