The Utopia of hugging for 20 minutes 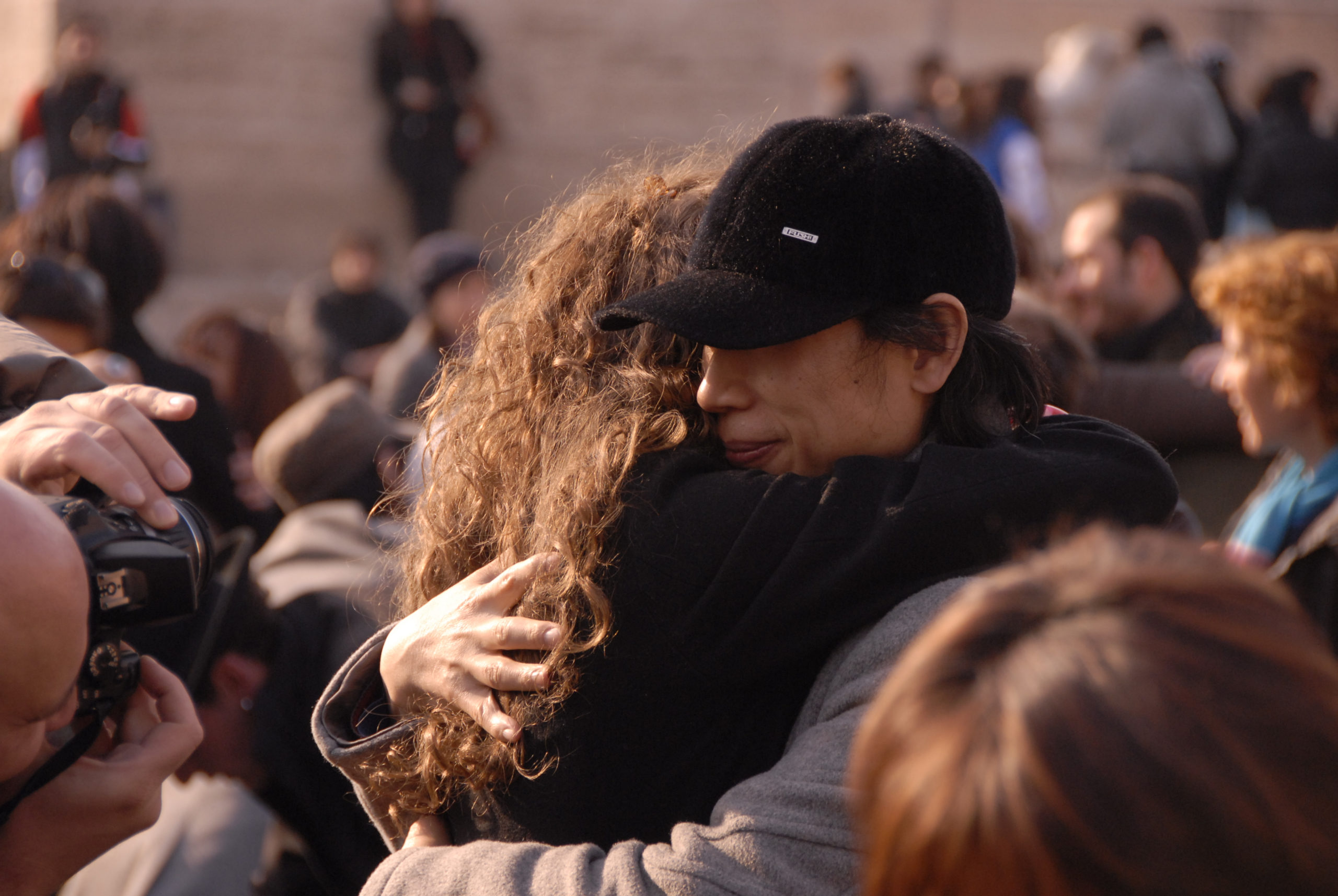 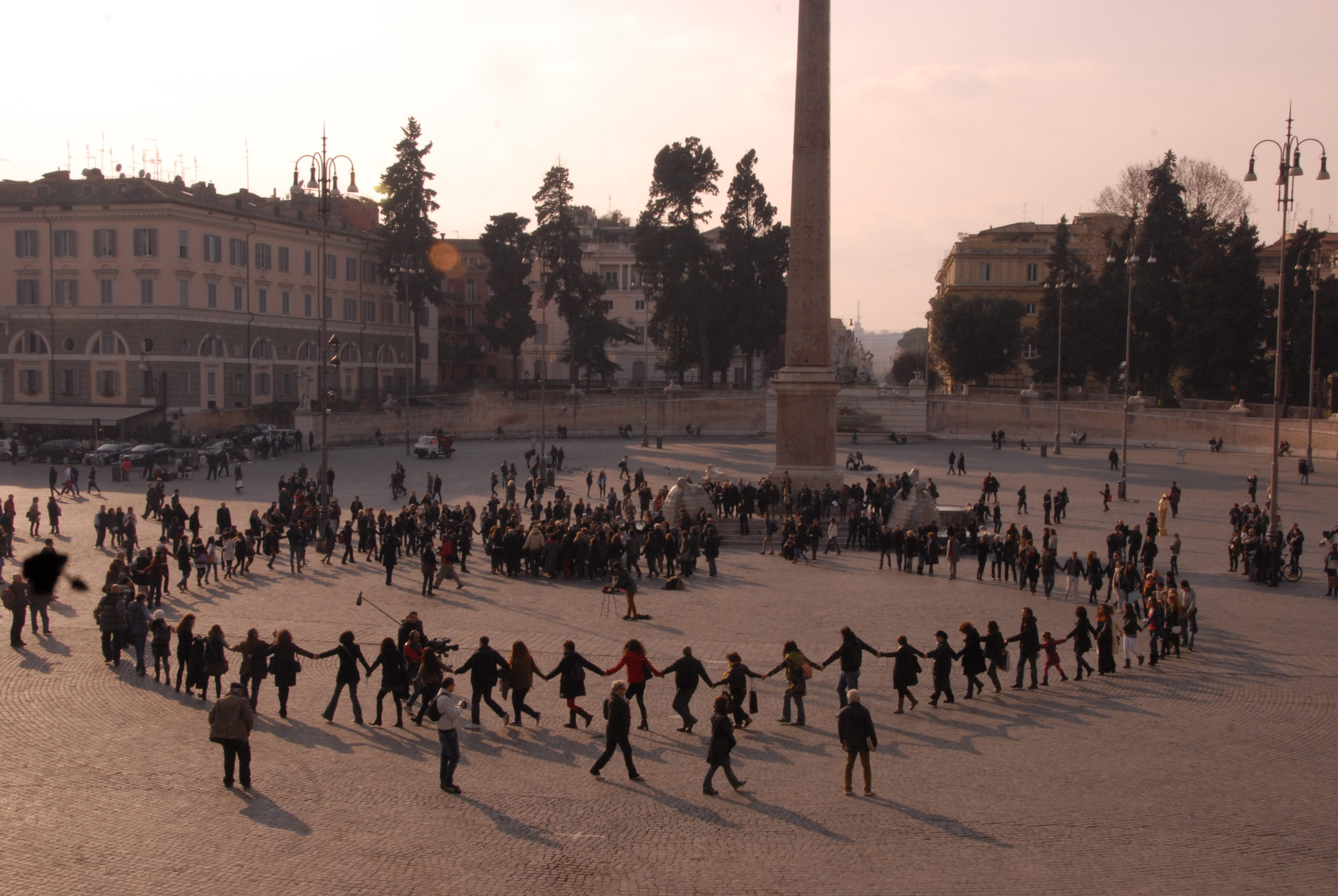 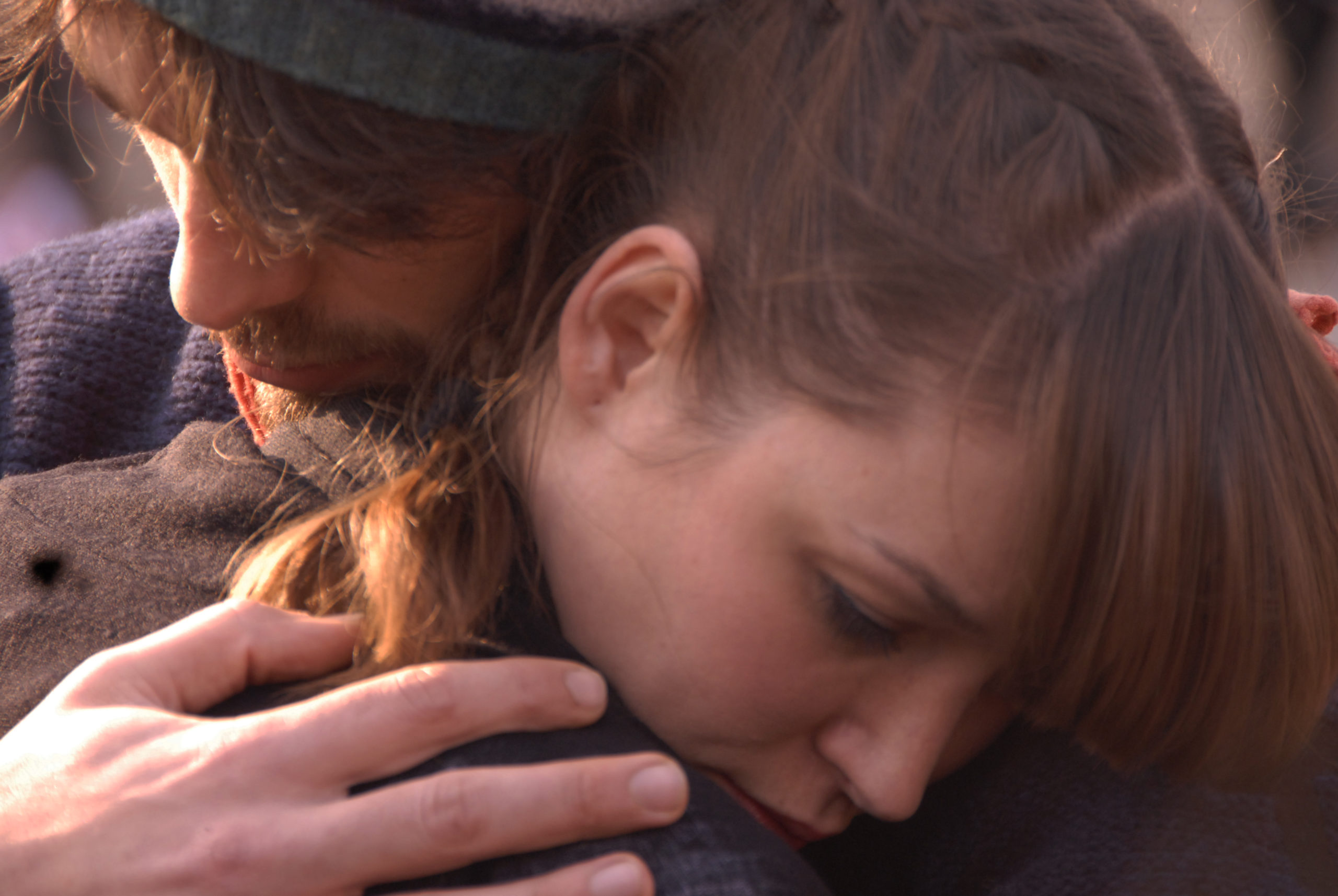 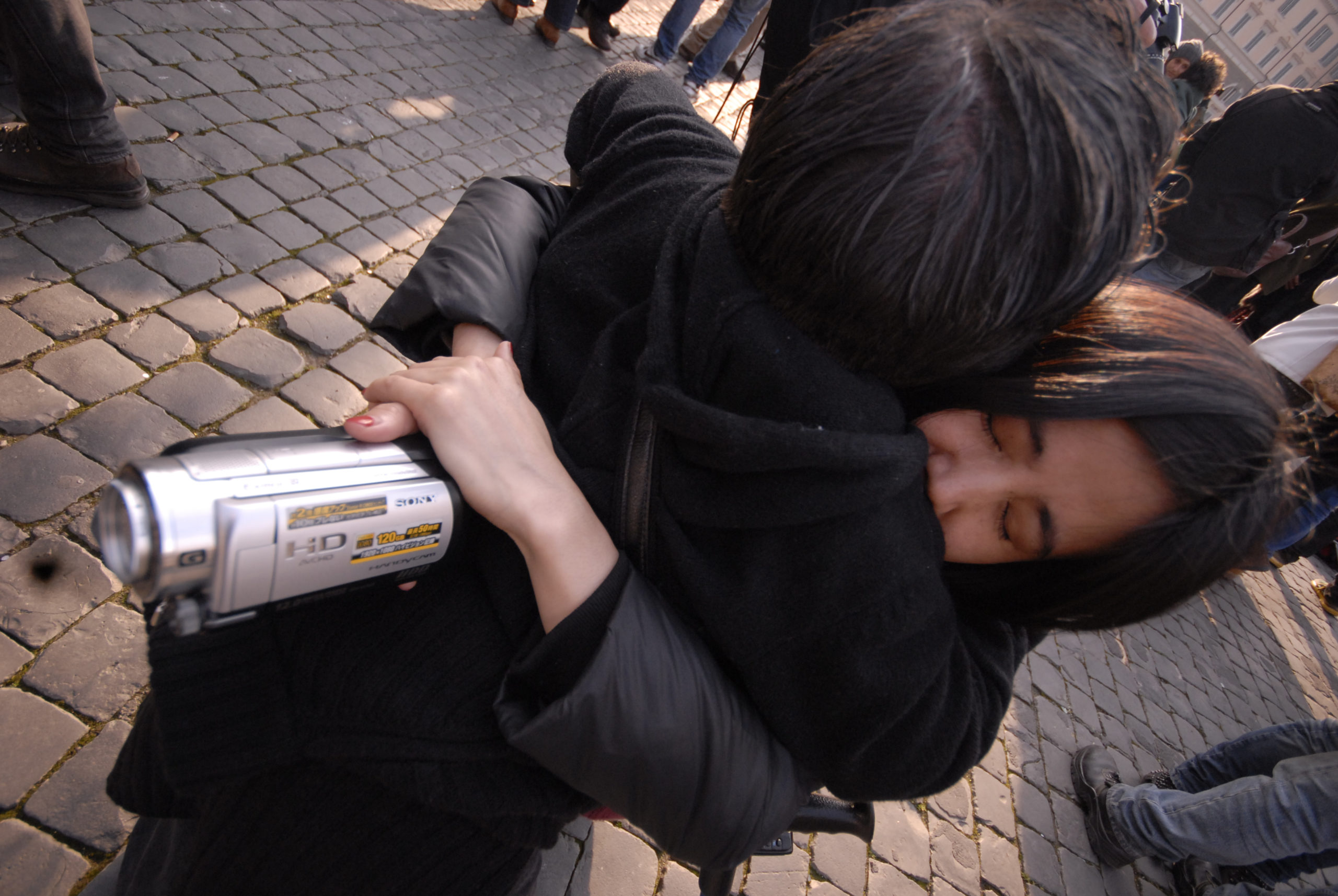 The opportunity is given by the exhibition“(Un)Forbidden City. The post-revolution of the new Chinese art "presented by Gao Zhen and Gao Qiang, aka the Gao Brothers, curated by Simona Rossi and Dominique Lora, at MACRO Testaccioas part of the International Biennial of Culture Vie della Seta.

The Gao Brothers - exceptionally present in Italy for this circumstance - launch an invitation to the collective performance “The Utopia of Hugging for 20 Minutes”, Saturday 28 January 2012 at 14.00 pm in Piazza del Popolo in Rome.

Their series of "The Utopia of Hugging for 20 Minutes" begins in 2000 on the beach of Jinan, China, a desert place where the Gao Brothers gather a hundred strangers and friends in the act of hugging for 15 minutes.

Later, moving to various places on the planet, the series develops progressively taking the form of a tableau vivant , of an intimate diary of collective encounters, where the exchange of a natural gesture such as a hug suddenly becomes artificial when exchanged with a stranger.

Performance, as already mentioned by Bérénice Angremy, is nothing more than a language that is not only social, but which represents an artistic, generous, approach towards others. The Gao brothers enter a detailed reality of a society considered under the magnifying glass of the small tragedies and the small joys of everyday life. Their work simultaneously represents the micro and the macroscope of the real world. For them, performance is nothing more than an allegory of a collective human feeling.

In 2001 they were invited to the 49th Venice Biennale to present their Performance, but censored by the state they were not allowed to leave the country. To achieve this performance in Piazza del Popolo next January 28 will be a unique opportunity in Italy to continue this utopian chain of human embraces of love that is going around the world from China.

The performance will take place at 14.00 pm in Piazza del Popolo. THE Gao Brothers they will invite the public to choose a partner (possibly unknown), with whom to hug for 15 minutes. At the stroke of these, the hug will turn into a collective hug for another 5 minutes. The performance will be filmed and photographed by the assistants of the Gao Brothers. The material will later be used by the artists to create photographic and video works.

Curated by the Gao Brothers (artists internationally known for their artistic and multimedia experiments on the idea of ​​the spiritual crisis that affects the individual and more generally the human condition) and in collaboration with Simona Rossi and Dominique Lora, the performance takes place in the context of International Biennial of Silk Roads Culture, thanks to the support of MACRO and the synergy between the Ministry of Foreign Affairs, Ministry for Cultural Heritage and Activities e Rome capital city.