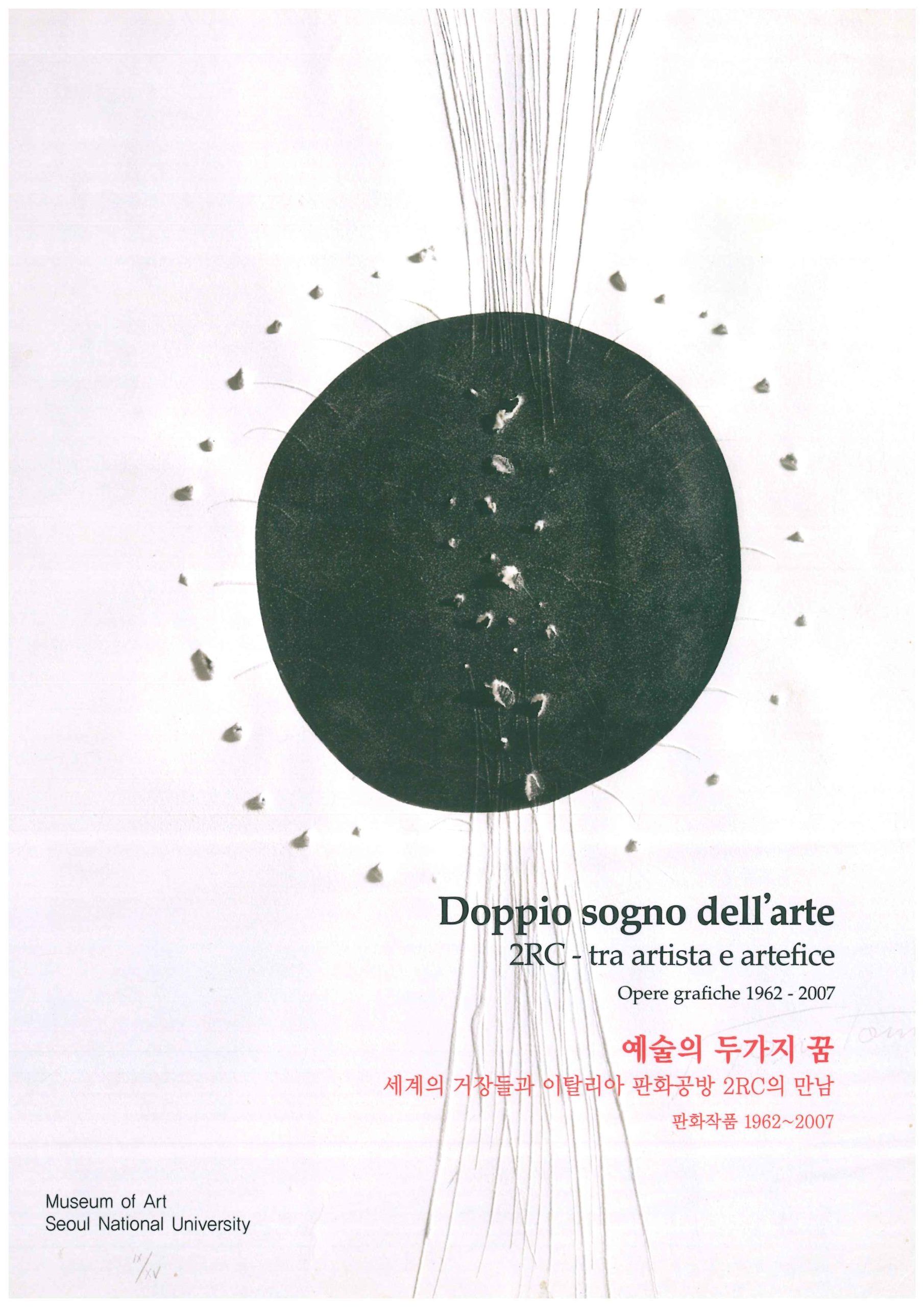 Lhe intimate link between the ideal of beauty and the concrete dimension of making is one of the traits that most fascinates those who approach the Italian product. ICE is well aware of this and for this reason, everywhere in the world, it promotes and defends our creations.

The ancient Roman ideology of artefex reaches the hate "Made in Italy" embellished by the extraordinary qualitative leap generated by the Renaissance when the artist's work carves out a prestigious intellectual role. This explains why ICE has always linked this broad cultural phenomenon to its promotion and dissemination of Italian "art products", since the exhibitions organized with the Domus magazine in the XNUMXs in Zurich, Amsterdam, London, Paris and in the United States. Those ICE exhibitions presented objects of common use to the international public - chairs, lamps, typewriters, cutlery - isolating them from the context and creating specific arrangements to exhibit them as if they were works of art. And so the accent has shifted from the product to the maker, to the one who affixes his signature to the object.

II I believe "merging the process of making an engraving with the creative act" has ensured him the collaboration with authors of the caliber of Afro, Burri, Caporossi, Chillida, Clemente, Cucchi, Dorazio, Ray, Fontana, Manzu, Miro , Vasarely, Segal. For the Reds, the progress of graphic art is closely related to the degree of mastery that can be expressed by savvy printers in advanced techniques. The final result of their work thus comes to place itself between the happiest and most innovative products of publishing and contemporary art. As evidence of the excellence of this activity, both productive and creative, each of the Rossi's creations is to be defined as a unique object, deliberately unrepeatable because it is made entirely by hand, the result of the inspiration of the moment, associated with a high intellectual awareness. What to say then of their famous presses, majestic monuments of how doing can be linked to creating, successfully challenging complex and delicate coloristic, dimensional and relevant problems.

Taking a cue from the work of Valter and Eleonora Rossi there is a further point that ICE is interested in and that it is necessary to evoke in this preface: the protection of intellectual property, of creation. Each artistic artifact solidifies a fragment of the eternal and speaks with special immediacy to the spirit. It is not right for others to appropriate it, replacing it with the illusion of a surrogate emotion. In the field of graphic production, there is a strong temptation to remake, imitate and multiply because they are multiple works, each one only apparently identical to the other, but in reality always original thanks to the exceptional and unrepeatable quality of the vigilance manifested by the craftsman printer. Already in ancient Rome, at the time of the Gente Giulia and the Gente Claudia, this was understood perfectly, so much so that in the hundreds of rooms of the highly refined Domus Aurea only original works were exhibited.