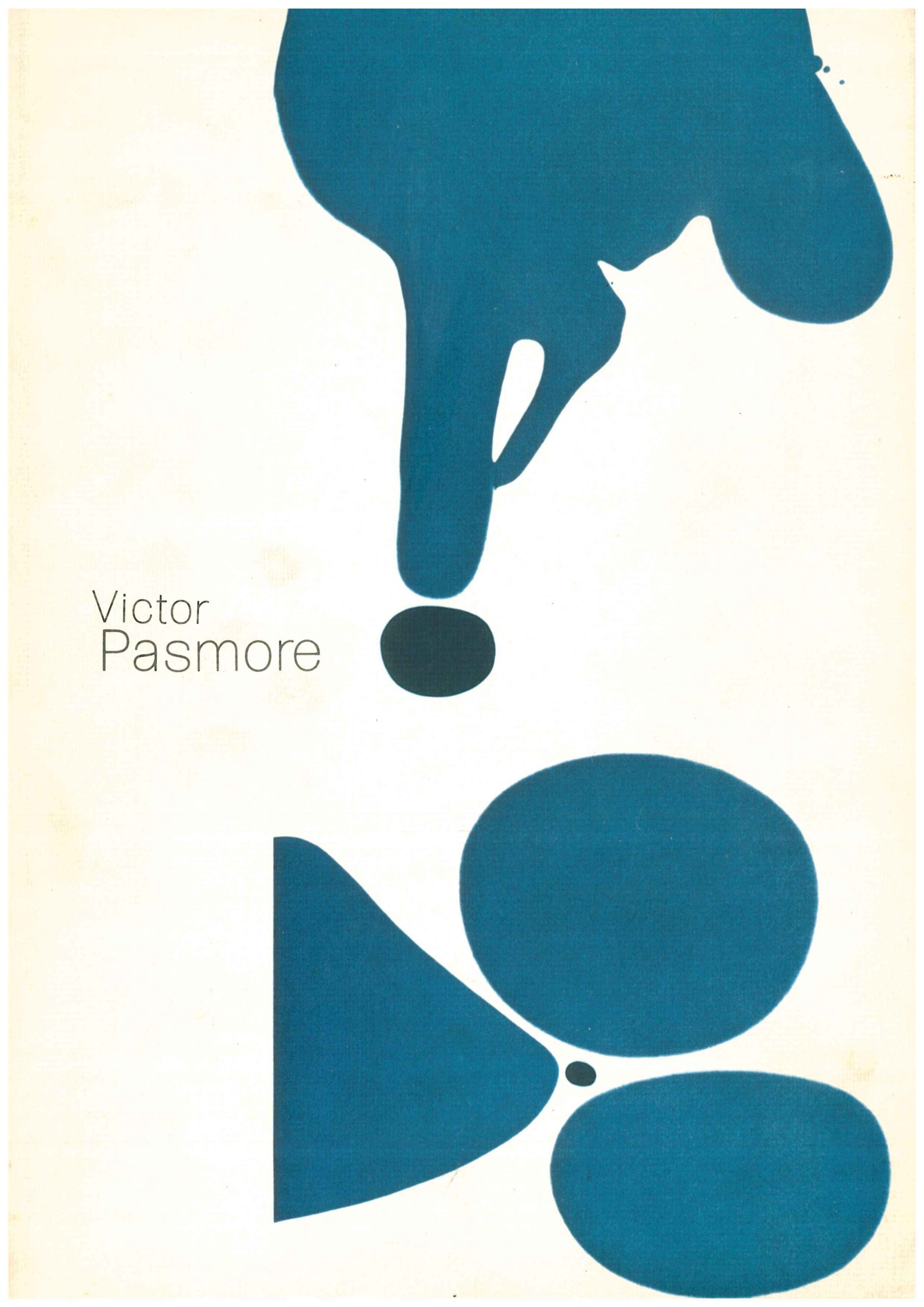 These new etchings by Pasmore, etched between the end of XNUMX and XNUMX, are born with 'Il Mostro'.

This last title is given by Pasmore to the large vertical print. The fact that he went looking for Puccini's score in order to copy its notes is not accidental: it is almost a desire to draw attention to the importance that music exerts on him, and the way it is evoked in his painting. Sometimes the forms that emerge from the defined space of the plate appear as a high note: other times the pauses, the relationships - played now on the almost monochrome bass (as in the "Grotta di Calipso" and the "Grotta di Calypso Due"), now on the dissonance, (Immagine Grafica Due", "Blue Mandala") - maintain the rhythms of a musical score.

The process of biological transformation takes place with time cycles: to multiply itself the inside grows into the outside. The biological form participates in the process, and seen in space it changes over time. But the function of form, realized with a temporal succession of different spatial structures, remains unchanged. Its function is to always unite the inside with the outside, connecting the two parts as they change together.

In a desert cactus we see first the thorn, then the flower, and then the fruit full of seeds. The seed is given outside so that the process can repeat itself at an equal rate and multiply. We cannot fix its life process in one form of the cactus. It is the ensemble of its forms that opens up the sense of its vital unity, like a continuous growth of order.

The artistic form, when it is still in the hands of the artist, belongs to him as a thorn and flower to the desert cactus. The finished work, on the other hand, is like the fruit loaded with seeds, given to the outside so that an identical process can be repeated. The artistic work has the function of a sign out of space and time, a sign intended as a symbolic expression of a process of transformation, suitable to be communicated to generate a process similar to the one that created it.