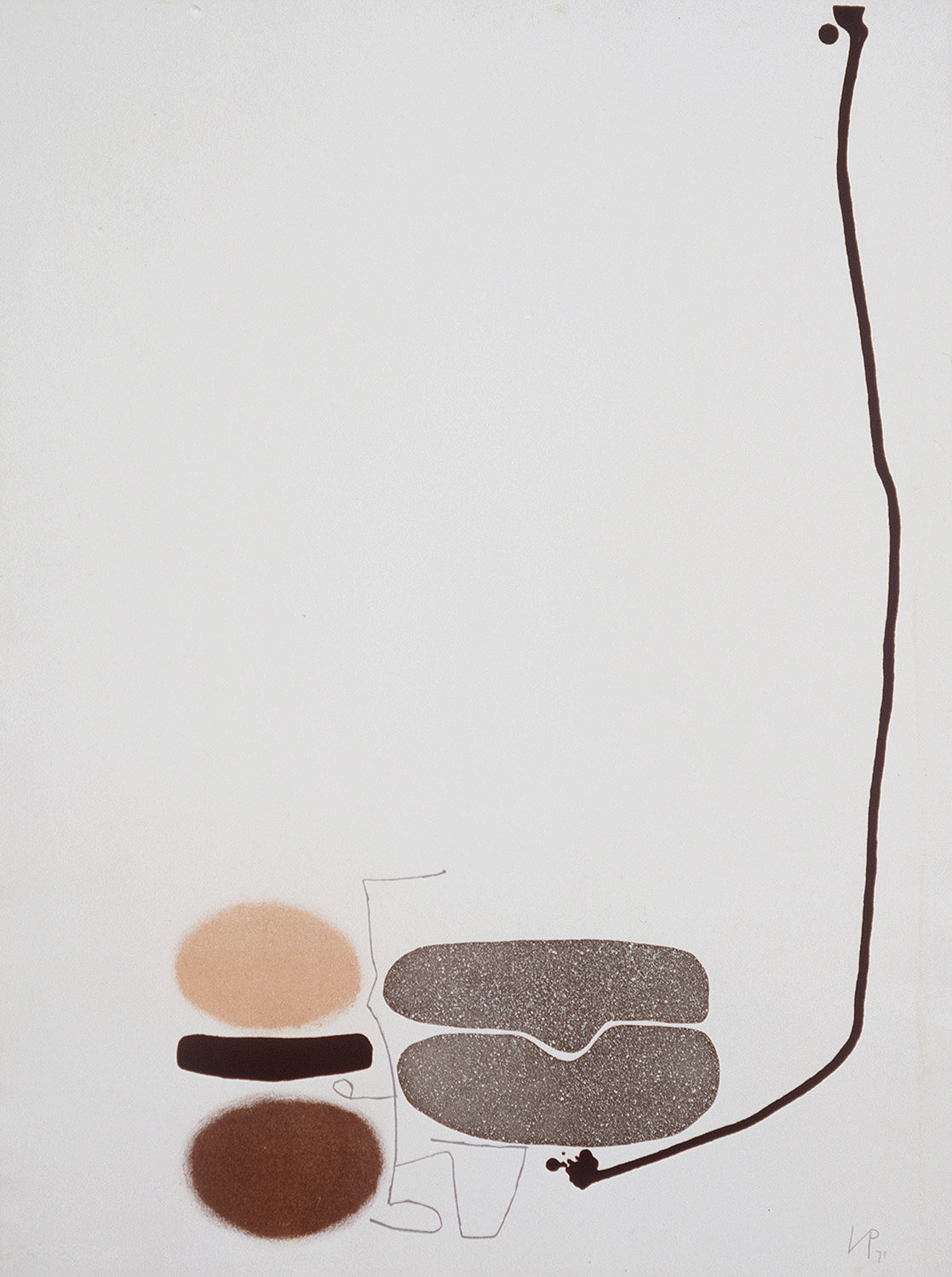 Entering the home of Victor and Wendy Pasmore was like being inside a work of the artist, no longer English, but extraordinarily Mediterranean. All the elements, even the most functional, were part of an architectural design within one of his paintings.

The light of Malta, so dazzling, was dampened only by the shadows that hid the facing rooms inside the large patio, denying the eye the possibility of going into details and defining the spaces.

Only the sunny elements snapped due to the shadows reported, creating almost musical assonances desired by the artist with great precision and calculation. The title of the work could have been: "Abstract in the Garden".

I realized that we all lived that atmosphere in an abstract, metaphysical way; as if suspended, we could not feel ourselves in a defined position, but, practically, it was a space that could not accommodate us. We had not been foreseen among the useful elements in that composition.

Pasmore's swimming pool was the welcoming spot of the house for my children, which they enjoyed for days.

We worked with Victor trying to create the foundations of a friendship and work relationship that would last for thirty years.

We made the engraving for Unesco without hesitation. In that first graphic work we only looked for a balance of shapes and colors, sure that we would have done quite different paths together.

For Pasmore, engraving was the way to have a certain defined order, an obligation to rigor also because in his way of painting he always set very long maturation times.

The works came out of his studio already lived and the technical uncertainties, of little interest to him, were mediated by the patina of time.